Did Victor and Benji Break up? Is Victor with Rahim now? Who did he choose in the season 2 finale?  There are several questions from the Love, Victor fans. After the intense finale of Love, Victor season 2, Victor’s love life is a major question. Moreover, the audience wants to know who he wants to begin season 3 with- will it be Rahim? or Benji? Although we all want ‘VENJI’ to be an endgame, it’s actually writers who will surprise us in season 3. But here’s a detailed analysis of Love, Victor’s season 2 finale. And, you can decide for yourself if Benji and Victor break up? And if they are going to be together in the next season.

Just like its debut season, love, Victor’s season 2 made us all fell in love with it. Hulu’s teen romance comedy is perfectly blended with emotions, comedy, family drama, and friendship. So, there is nothing we can hate. The series is based on the 2018 film Love, Simon. It is set in the same world, just like the movie. Moreover, the movie’s lead character, Simon (Nick Robinson) also plays an important role in the show.

Love, Victor first premiered on June 17, 2020. The second season followed and came out a year later on June 11, 2021. Created by Isaac Aptaker and Elizabeth Berger, ‘Love, Victor’ is hands-down a must-watch.

But for now, let’s get an update on Benji and Victor’s relationship.

Did Benji and Victor Breakup in Love, Victor season 2 Finale?

‘Love, Victor’ season 2 reduced up to tears at some scenes. Undoubtedly, the finale was one of them. After facing uncountable hurdles in their relationship, Victor and Benji are still fighting for thier love. While Victor is at crossroads, the audience is still waiting for an answer. Even though the cliffhanger left us all wanting more, every Love, Victor fans would like to know – Did Benji and Victor break up?

Well, Victor and Benji did take a break from their relationship, or you can actually call it a breakup because the two were still madly in love. Back to the real question, Did they break up? Yes. But, that does not mean that Victor and Benji are over. 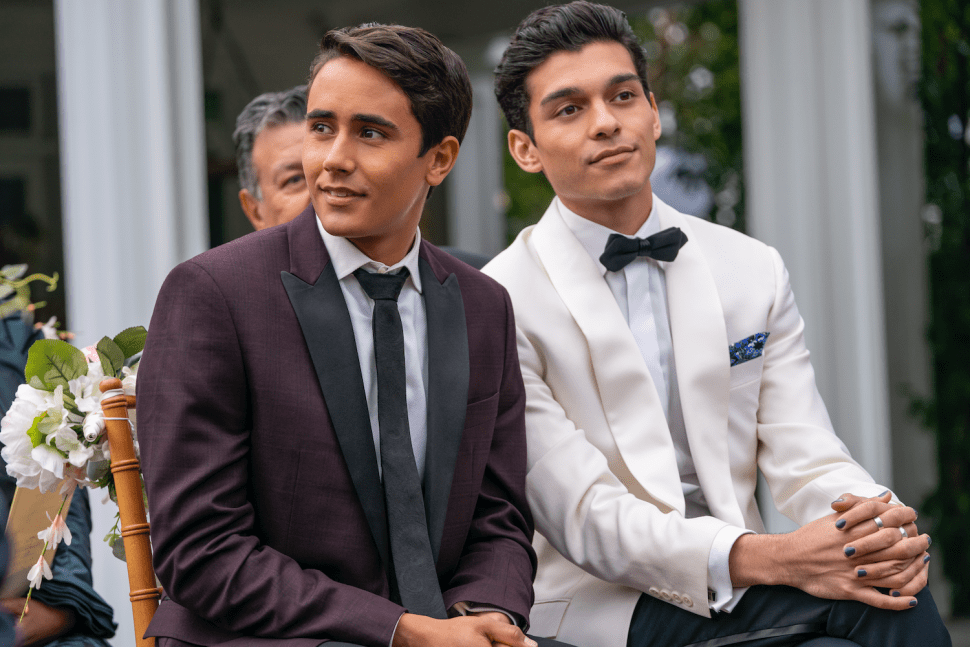 In the finale, after Benji decides not to go to the wedding with Victor, he decides to stay at home. Later, Isabel arrives with a chicken dish for him, and while they were eating quietly, Benji tells her that he and Victor are having real issues in their relationship. To this, Isabel replies that all relationships face troubles irrespective of age, instead, what matters is how far one can go to make it work.

Benji seems to have understood Isabel’s words, and he then rushes off to the wedding. Sadly for him, he finds Victor enjoying a slow dance with Rahim. The two look at each other before Benji runs away. Because of all the frustration, Victor goes to Mia’s room to feel better. There he finds Felix, who tells him to close his eyes and think about the one, he wants to see in his future.

After listening to Felix, Victor closes his eyes and slimes after a couple of seconds. Felix asks him if he got his answer, and Benji says “yes.” At the end of the finale, we see Victor running to meet someone, and he did. He reaches a house, rang the doorbell, and said, “Hello.” But, we could not see who was at the door. 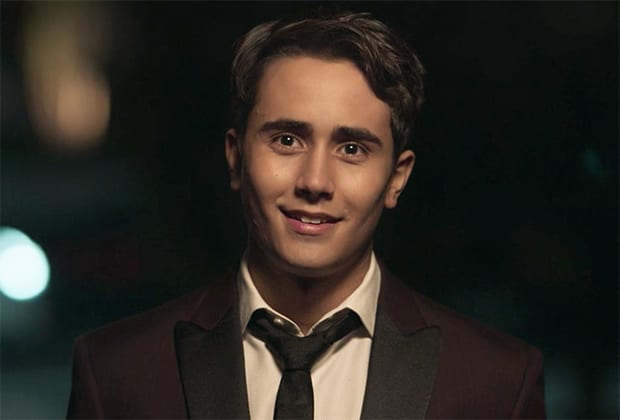 Back at the party, Rahim told Victor that there is definitely something romantic between them. But, he would still like to give Victor some space so he can choose what or who he wants. Rahim tells him that he already knows his address, so if he chooses him, he knows where to come.

Who is at the door in the finale? The answer to this will revel in next season. Also, we will know who Victor wants to spend his future with.

As of now, ‘Love, Victor’ is not renewed for season 3. But, considering its success and popularity on Hulu, we can definitely see it happening. We can expect Love, Victor to release in June 2022.