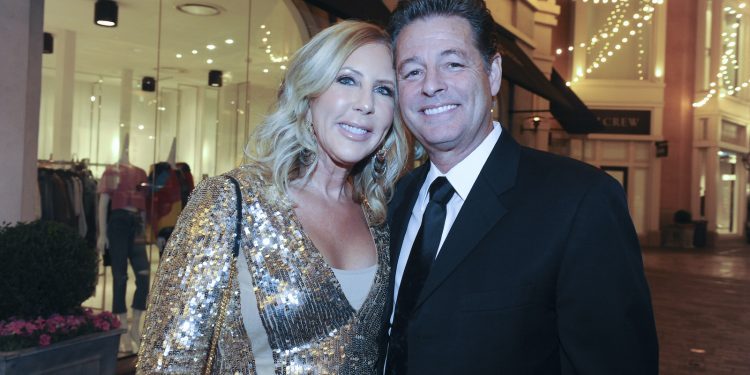 It seems like the feuds of the exes is getting messier with time! Vicki Gunvalson’s name has yet again come up and this time the controversy is pretty severe! The reality television star reportedly chased’ her ex Steve Lodge out of a restaurant! The blame game just got a whole lot serious! As the big revelation was made by her friend Tamra Judge, the exes had an awkward encounter at a restaurant where Steve was with his current fiancée. Things soon took a heated turn after Vicki crashed Steve out and he soon got in his car and took off.

Things Are Getting Messier Between The Former Partners!

Tamra Judge further revealed that while Vicki and Steve has a nasty fallout, she is trying to keep things cordial with him and just congratulated him when he confided in her about his newest ladylove. Steve has recently announced his engagement with Janis Carlson. Vicki, on the other hand, has stated that she is in no rush to start dating. Vicki called her ex out on several occasions and even called him a narcissist for moving on so fast. She further called Steve a cruel manipulator as well.

The Real Housewives of Orange County alum is still having a bitter time and is surely not thrilled with the engagement news! She had dissed her ex-partner time and again. She has claimed that Steve has cheated, lied, and used her throughout their relationship. As Tamra earlier explained how her BFF is feeling the pressure of being single is not making things easier for her. Tamra Judge further reveals how the pair began to drift apart with their busy work schedule and the fighting increased. Soon, Steve blocked her on Instagram and as Tamra said, the whole thing became very high school-ish. 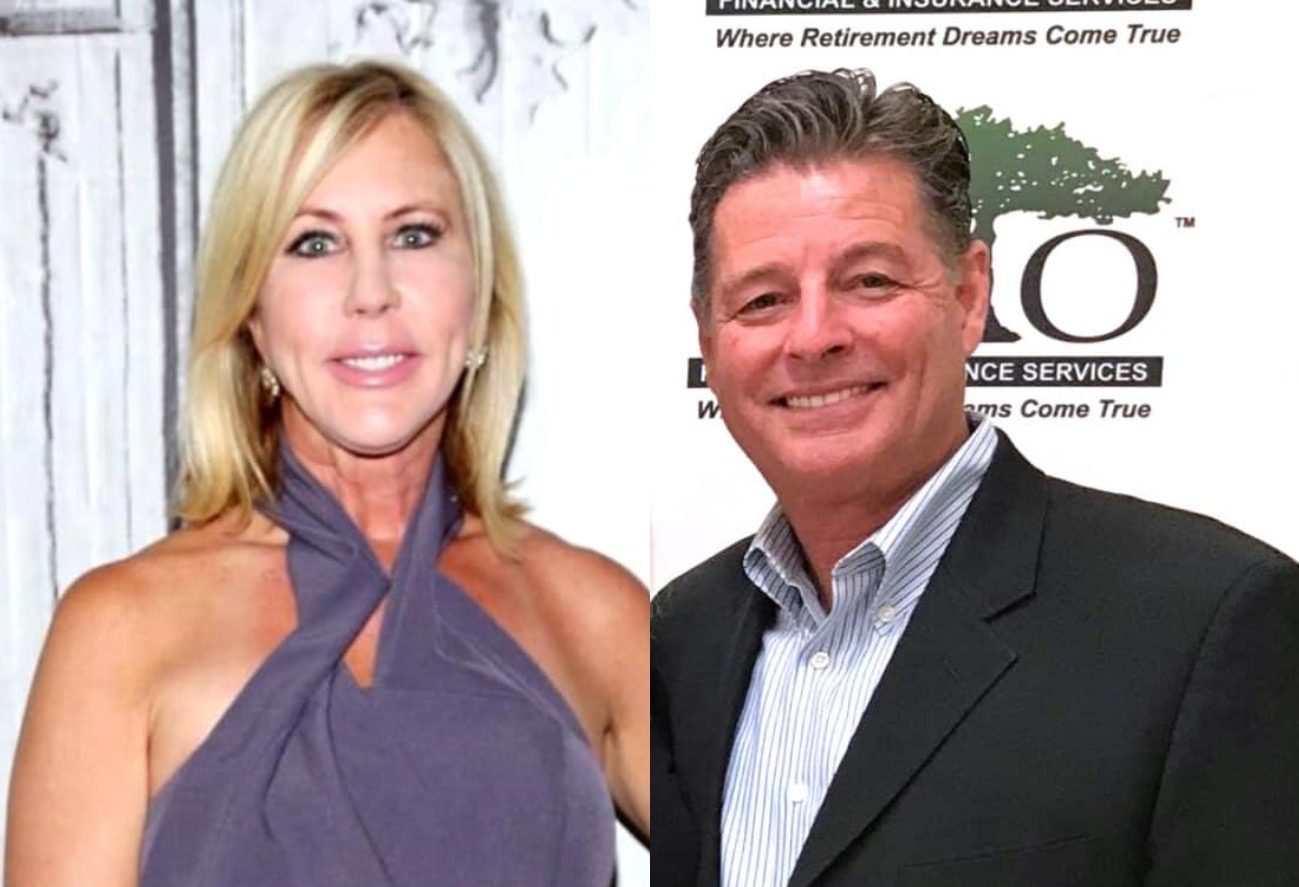 Steve has responded to Vicki’s allegations calling them disappointing and disingenuous. Vicki has also called Steve a Fame wh**e. The RHOOC alum has thrown in some major shade at her former partner saying that he is all about staying relevant!  An insider has further admitted that the ex-couple were not going along for a long time.