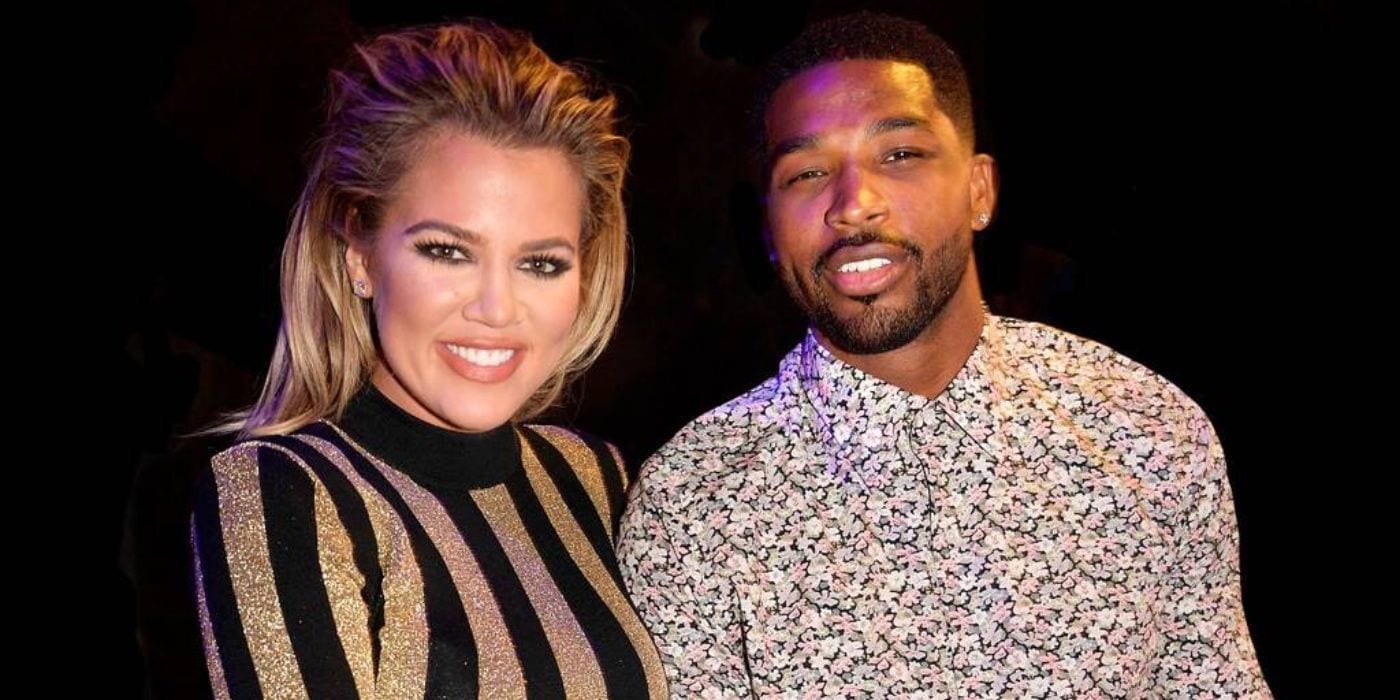 It seems like the whole Tristan Thompson cheating scandal is getting some media attention once again, the popular Boston Celtics player has been accused of cheating on Kardashian sister Khloe innumerable times and once again the player is accused of cheating as a model has come up with some big revelation to make!

This time it is Sydney Chase who is an Instagram model and she revealed some raunchy details about Tristan’s uncut p***s on the popular podcast No Jumper! Not only that but the model went on to claim that the star initially said that he was single and that why she agreed to go out with him in the first place.  The model stressed the fact that she went out on him only because he claimed that he is not in a relationship and not seeing anyone. However, with the new cheating scandal getting media attention, is it going to sabotage the brewing romance between the NBA Player and the reality television star!

According to Sydney Chase, Tristan Thompson claimed that he was single and not seeing anyone, and that went the model flat out asked the player out. They went out a couple of times and when she found out that he was not single she had to cut him off. While the rep has yet not stated anything or addressed this ongoing rumour, this is not the first time that the player is facing cheating accusations. 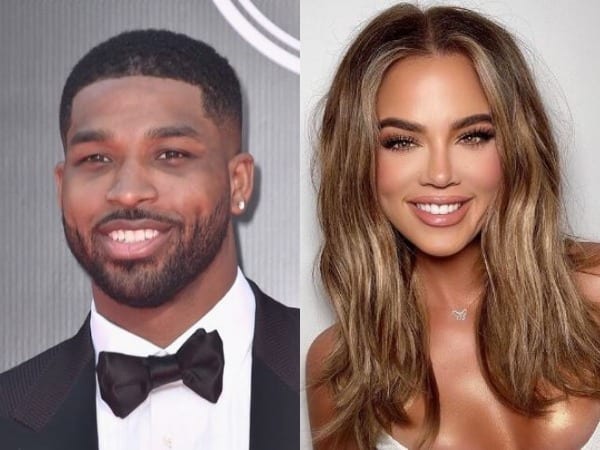 Even in the popular reality television show, Keeping Up With The Kardashians,  Tristan faced some cold response from the house members after his affair with Lani Blair went viral. It was alleged that he had a thing going on with her just a few days before Khloe was due to give birth to their daughter True.

However, things became a whole lot complicated when Tristan Thompson’s name was linked with Kylie Jenner’s ex-best friend Jordyn Woods and it went on to be one of the most talked-about scandal in the Entertainment industry. Keeping Up With The Kardashians also covered Khloe’s side of the story as she screamed and struggled with the whole scandal and faced severe backlash when she blamed Woods for it.

Tristan is equally to blame but Tristan is the father of my child. Regardless of what he does to me I won’t do that to my daughter. He has been addressing this situation PRIVATELY. If Tristan were to lie publicly about what conspired,then yes I would address him publicly as well

However, Khloe later took a dis at Tristan and tweeted that Jordyn should not be blamed for the breakup of the family as it was Tristan’s fault. While admitting that she did say some things that she should have in the first place, but also added that Tristan cheating on her & humiliating her wasn’t such a shock as the first time. However, the cheating scandal went on to create huge chaos amongst the celebs and it became the talk of the town for a while. Khloe Kardashian soon took the thing into her own hands and came clear about the whole thing at once.

Tristan Thompson And Khloe Kardashian Are Rumoured To Be Reconciling Once Again!

Despite the while cheating scandal, it was later revealed at the final season of Keeping Up With The Kardashians that the two might be rekindling their relationship once again and giving another chance at it. Not only that but the two are even planning to have a surrogate child and are keen on welcoming a second child! Not only that but the alleged pair are giving romance another chance as they are all about posting mushy for each other on social media and recently Khloe wrote a heartfelt post to celebrate Tristan’s 30th birthday and we wonder whether the two are back together! 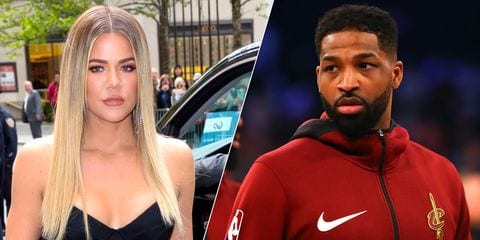 Not only that but back in February, Khloe Kardashian sparked engagement rumours after fans spotted a massive diamond ring on her finger in one of her Instagram posts. With the pair rekindling their romance, followers were quick enough to assume that they might be tying the knot soon! However, these rumours were soon denied. The two continue their flirtatious charade on the comment section as well whenever Khloe uploads a picture on social media. Fans are eagerly waiting for the two to address the newest scandal.