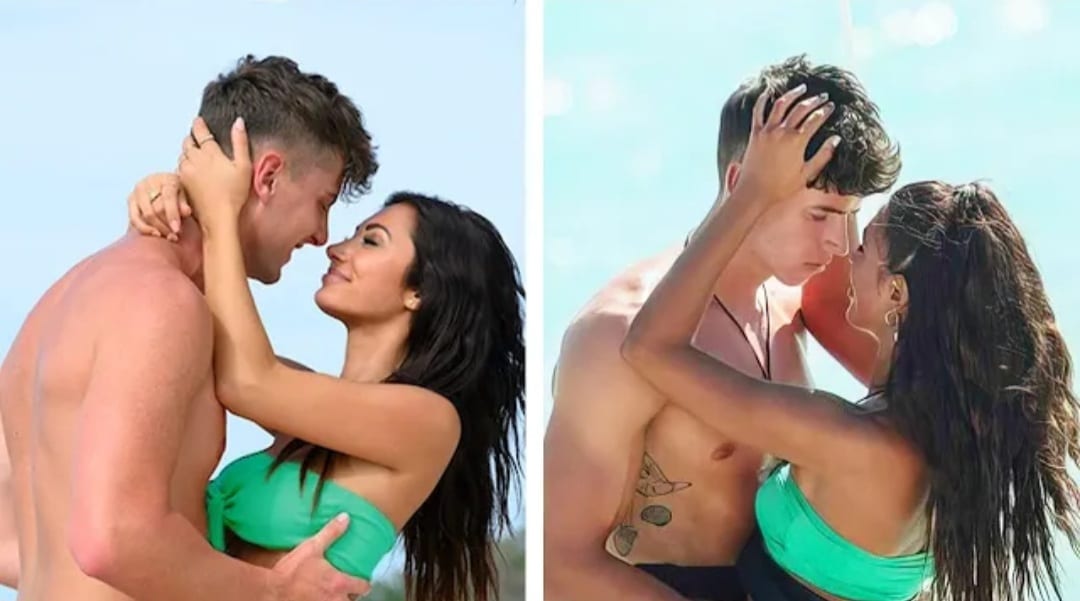 Cam and Emily were the hottest couple in Too Hot to Handle season 2. Too Hot to Handle season 2 was stacked with hotness and sizzling chemistry between the contestants. The temperature kept rising evermore, despite the catch that the show brings with it. The caveat to the stay at the love paradise is that the contestants can’t engage in any sort of intimate contact or self-gratification. While offending the rule will not warrant an elimination, it will attenuate the prize money for every violation. The prize money starts with $100,000 and keeps reducing each time a contestant commits a violation. The show consists of 10 contestants, placed together in a house for four weeks, hosted by a virtual assistant, “Lana”. Needless to say, the atmosphere and the premise of the show restrict the contestants from abiding by the rule devoutly.

Cam and Emily were one of the biggest offenders of the main rule. Other contestants didn’t take too kindly to the many acts of sexual intimacy that transpired betwixt them. For a good chunk of the season, the hot British couple was indifferent to the rule. They were also the first ones in the house to get together as a couple. Throughout their journey, the couple contended with several highs and lows as Cam Holmes swerved towards his playboy ways occasionally. After immediately hitting it off, they started getting frisky and fell for each other. However, their relationship during the season was full of ups and downs. Midway through the season, the couple’s relationship gets dodgy after a wild card arrival. However, things between them got really good by the end of the season. 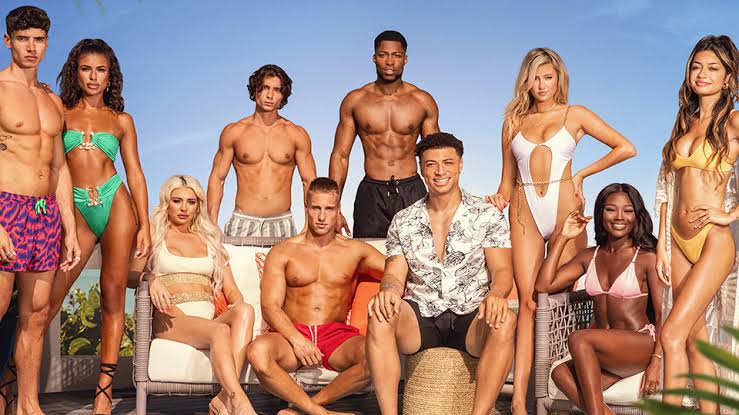 Cam and Emily were the first ones in Too Hot To Handle Season 2 to couple up.

The Couple’s Relationship In Too Hot To Handle Season 2

Cam and Emily got off to a wonderful start right off the bat, and things got steamy. Emily Miller fell for the player Cam Holmes instantly. Although there were a couple of suspicious signals emanating from the charming Cam, Emily stuck on. The two made for arguably the steamiest couple in the entire season. Even Lana’s warnings didn’t seem to keep these two love birds from making saucy moves. Although Cam took an instant liking to Emily too, it seemed he was not keen on the idea of committing. Come episode 4, we saw him lying to the newcomer Christina about his relationship with Emily. He said that he didn’t have anything serious going on with any of the women at the resort. Later, when Christina broke this news to Emily, she was understandably displeased. Following that, the couple had a bit of a break.

However, Cam eventually realized his mistake soon and apologized to Emily. He also started working on himself. They grew close again, but when Cam opened up about his fear of commitment, things turned dodgy again. Cam told Emily about his fear of commitment potentially sabotaging their relationship outside of the game. However, Emily reassured him that she’d always be there for him. Cam slowly improved and did away with his player ways. His final test was when Tabitha invited him for a shower with her. However, Cam turned her down, proving that he’s past his playboy days. The season ended with the couple even following the rules more seriously. Their relationship had a significant growth during the show, and by the end, Cam almost won. After the show, both Cam and Emily have been frequently liking each other’s Instagram posts. 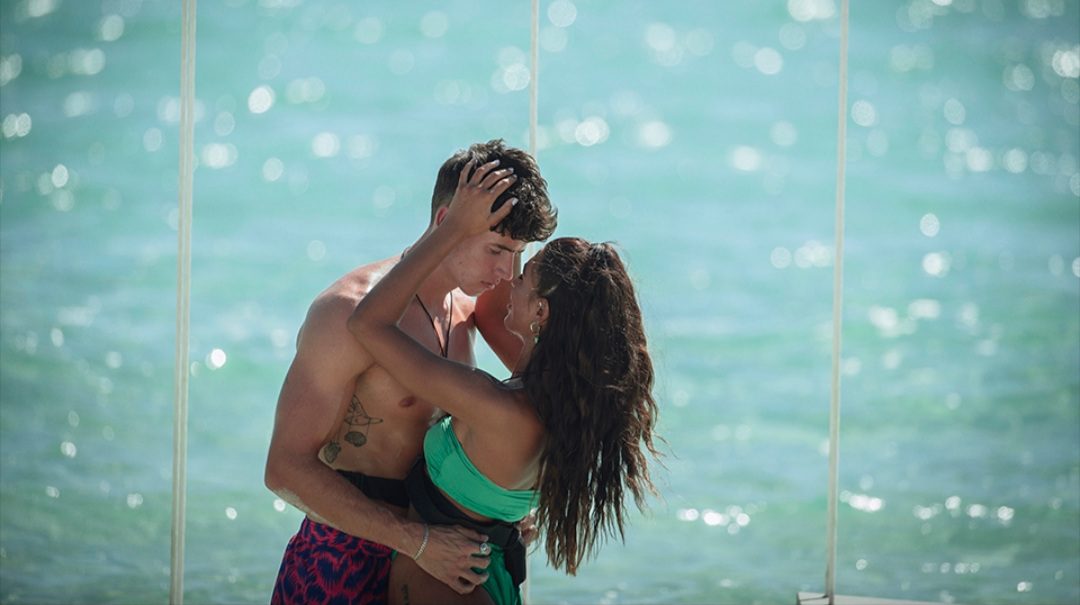 Cam and Emily has a steamy run in Netflix’s Too Hot to Handle season 2.

Did Cam And Emily Break Up?

Cam and Emily had quite an arc during Too Hot to Handle Season 2. Despite having a couple of ups and downs during their run, by the end, they made for a sweet couple. The couple hasn’t confirmed their relationship after the show. However, they haven’t confirmed a breakup either. So did Cam and Emily break up? Well, there’s no official confirmation of their status yet. But if they ever do reveal their relationship’s status, it’ll likely be on Instagram. Since the show dropped on Netflix, Emily has been sharing fan compilations of the couple’s moments on the show. Meanwhile, Cam has been interacting with her posts, liking and commenting frequently. The two are likely waiting for some time to pass after the finale has dropped to reveal their status. Well, if you’re on the lookout for that, keep your eyes on their Instagram profiles.