Did Tom and Nadia Break Up, What Does The New Development Mean For Them? 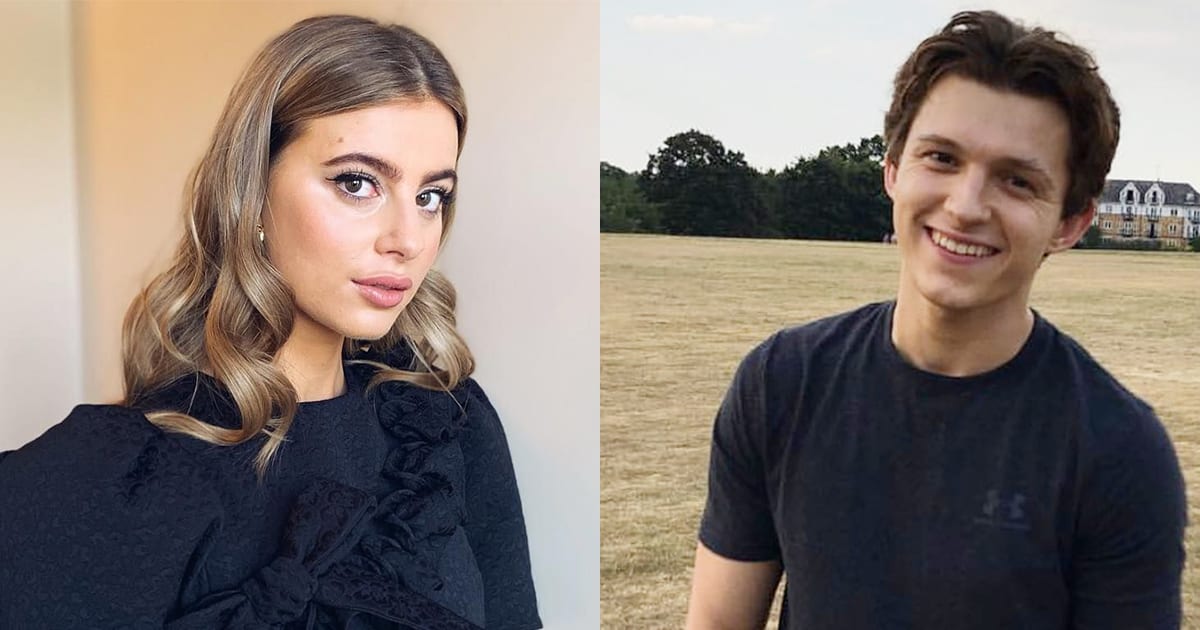 Did Tom and Nadia Break Up?

Ever since Tom Holland made the headlines for kissing Zendaya in his car, everyone has just one question – Did Tom and Nadia Break Up? Well, in our article today, we hope to find an answer to that question. Over the last few years, our world has experienced a massive Internet boom. This has significantly bridged the gap between fans and their favorite celebrities. Consequently, the improvement in access to Internet has significantly increased the influence that popular culture has in our lives. We constantly want to be updated about the smallest of information about our favorite celebrities.

Perhaps, this is why even information related to their dating lives always makes it to the very top of our news feed. Our article today is somewhat similar to these norms. Last year we found out that our dear Spiderman – Tom Holland was dating Nadia Parkes. In fact, they seemed really happy together. So, what happened to them?

Before we deep dive into the dating lives of Tom Holland and Nadia Parkes, here is a little information about their careers and early lives. This background information should give you enough context to understand Did Tom and Nadia Break Up. Read on to find out everything you need to know.

Who is Tom Holland?

Tom Stanley Holland is an English actor. Holland was born in London on June 1, 1996. He rose to stardom for playing Peter Parker’s Spiderman in the Marvel Cinematic Universe. We have seen him in several movies like Captain America: Civil War, Spiderman: Homecoming, Avengers: Infinity War, Avengers: Endgame, and Spiderman: Far From Home. Holland’s upcoming Spiderman franchise movie – Spiderman: No Way Home is still in the post-production stage and will be released in 2022.

Holland had won a BAFTA Rising Star Award in 2017. As a 20-year old, he was the second youngest ever to achieve this feat in history. Holland first received massive recognition as an actor for his role in the 2012 movie – The Impossible.

Who is Nadia Parkes?

Nadia Parkes is an English actress. Not much is known about her. It seems as though she is yet to have her breakthrough role in cinema. Nadia Sofia Parkes was born on December 31, 1995. She has played the role of Rosa de Vargas in The Spanish Princess. Nadia Parkes was also seen in an episode of Doctor Who. She also starred in two episodes each of Starstruck and Domina.

Nadia Parkes first started gaining media attention for dating the MCU star Tom Holland. The two were confirmed to be together last year in June. However, it not seems as though they aren’t anymore. So, let’s find out – Did Tom and Nadia Break Up?

Did Tom and Nadia Break Up?

However, regardless of the great relationship that the two of them shared, Tom Holland was recently photographed kissing his Spiderman co-star Zendaya. So, the natural question that comes to everyone’s mind now – Did Tom and Nadia Break Up? Yes, it seems that Tom and Nadia indeed have broken up. This news is not new. Tom and Nadia broke up way back in February 2021.

Netizens are well aware of the fact that Tom Holland is notoriously private about his personal life. Regardless of his nature, Holland had freely posted several pictures of Nadia and him. He said that he had asked for her permission before doing so. Earlier this year, Holland vocalized his concerns about a break-up in the future. He said that fans love him a lot and may blame the girl for the same. It was perhaps the fact that Parkes is not as popular as he is on a global scale, that urged him to say this. We wish nothing but the best for our favorite stars. Stay tuned to this page for further updates!

Did Zendaya and Jacob Elordi Date, Have They Broken Up Now?

Marv Albert Net Worth: How Much is The Sportscaster Worth?