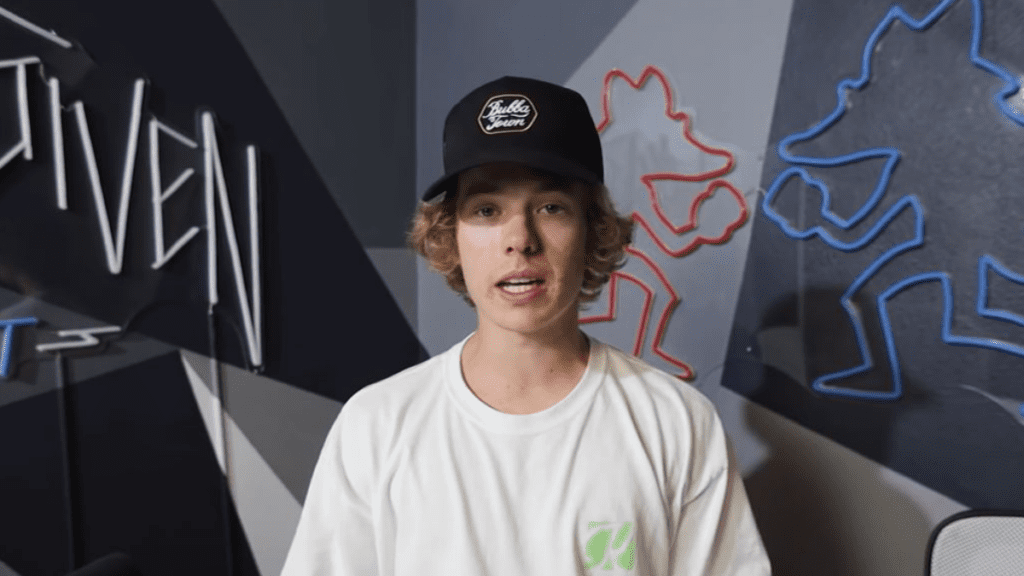 Social media platforms such as YouTube, TikTok, and Instagram has been a major platform for the young content creators to shine as it is available to the wide range of audience. The outspread availability undoubtedly leads to huge popularity and fan following of the influencers, which also results in curiosity surrounding the influencers, and today we will be updating you about the trending topic “Did Tanner Fox Back Out?”. 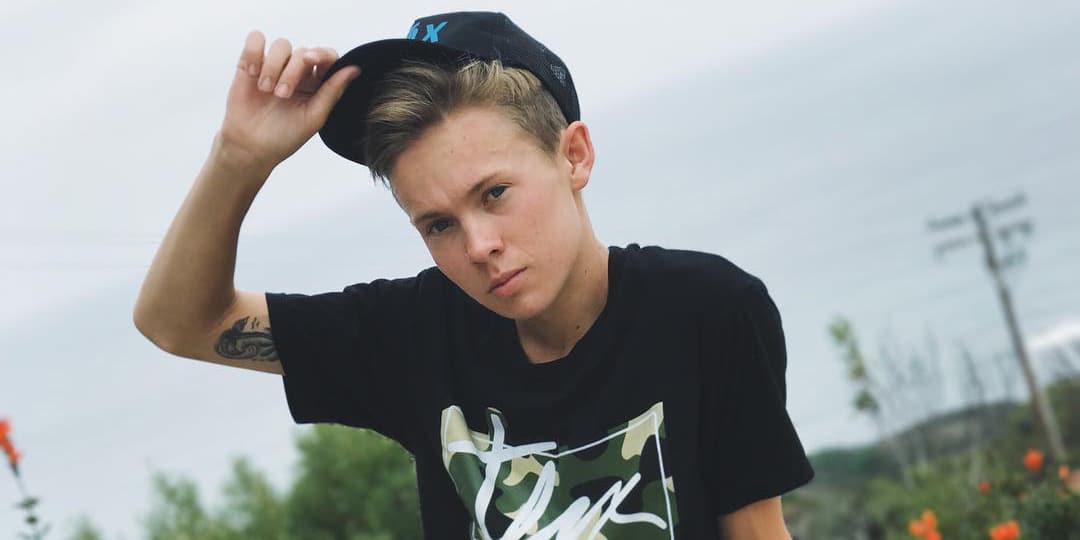 Known well for his hoverboard and skating skills

Tanner Fox made his first YouTube debut at a young age of 12, where he was seen in a hoverboard and scooter tricks videos. Initially, his YouTube channel was named MT Films, which noticed a massive uprise in the subscribers count and was considered as one of the quickest growing and popular YouTube channel across the globe. After his YouTube channel started getting viral, he decided to change its name to Tanner Fox, which is his current YouTube channel name. Tanner is mostly known for his skateboards, hoverboards, and scooter stunts. He currently posts prank and funny videos, stunts, and also vlogging about his adventurous trips.

Know More About The Battle- 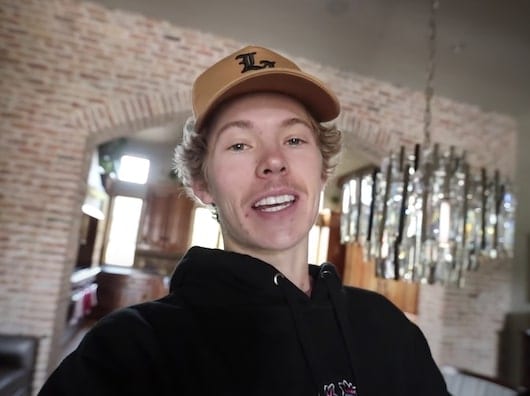 The 21-year-old YouTuber currently has 10 million subscribers on his YouTube.

Recently Tanner Fox has participated in YouTube vs. TikTok: Battle of the Platforms match, which is located on Hard Rock Stadium in Miami Gardens, Florida, and it took place on 12th June. In this match, six YouTubers and six Tiktokers would be taking part, the fight is mostly for entertainment purpose and amateur fights because the content creators can’t perform in a professional state. However, when the fighters enter the ring it the fight becomes serious, and the participants would be receiving a huge amount of money from the match.

Logan Paul, a famous internet personality, started the boxing trend among the influencers as he fought against Floyd Mayweather, a former professional boxer in the same place YouTube vs. TikTok battle is happening, and both of the competitors ended up in a draw match and ended up receiving a decent amount of money. Then why did Tanner Fox back out as this was a huge opportunity for the influencers to gain money and more popularity. The show was also hugely promoted, and it was believed it has an average pay-per-view event, and the viewers had to buy tickets starting at the rate of $60. Now let us discuss about why did Tanner Fox back out.

Did Tanner Fox Back Out From The Match? Why Did He Do So? 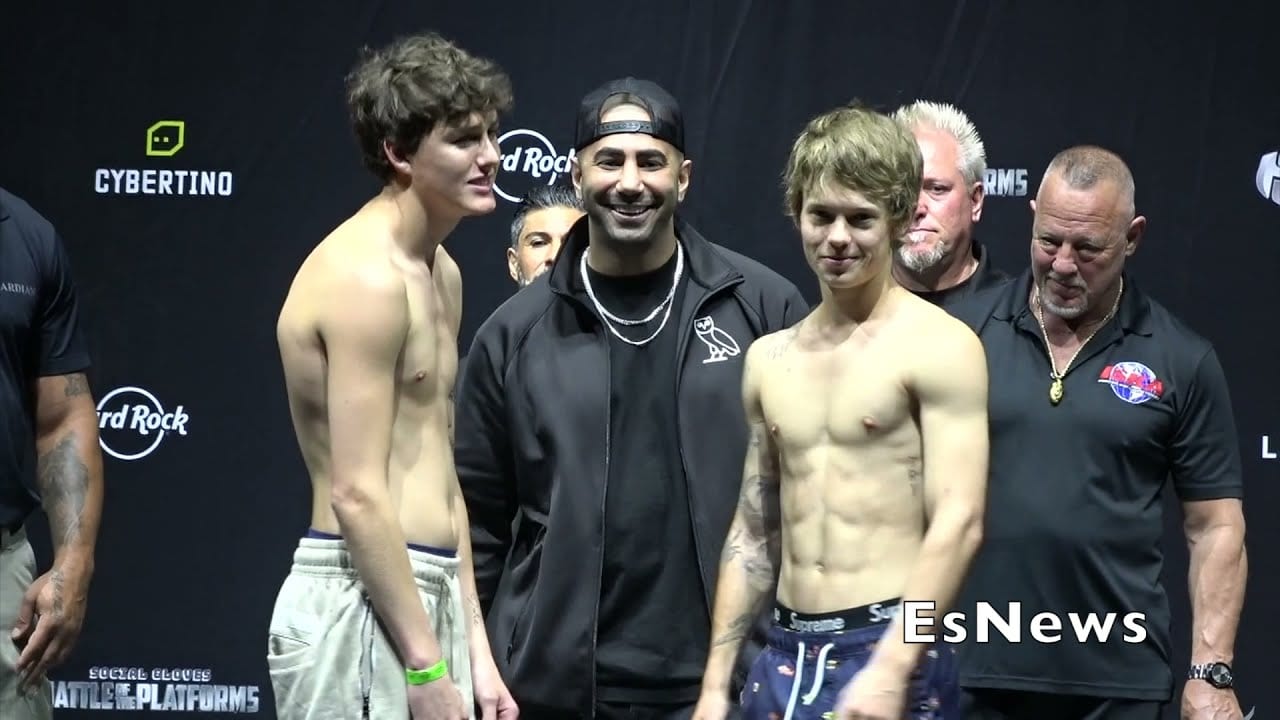 Tanner Fox and Ryland Storms were put against each other in the fight.

The boxing match was supposed to be taking place on 12th June, where Tanner Fox fights against Ryland Storms. However, on 11th June Tanner’s competitor, Ryland was seen in a YouTube video where he, including other YouTube and TikTok creators like Bryce Hall, threw direct shade on Tanner for backing out from the match at the last minute. The video made the fans confused, and they wondered the reason why did Tanner Fox back out. The fans were soon updated about Tanner’s official statement from the  Boxing account on Twitter. According to the statement Tanner Fox Back Out from the match because of the weight difference between him and Ryland, which is almost 18 lb. 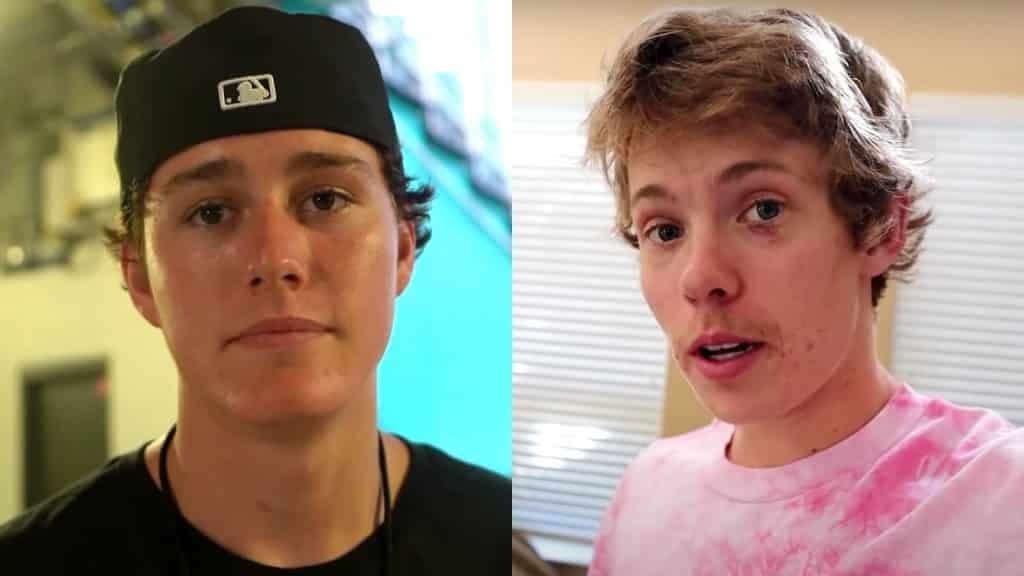 Tanner Fox had to back out because of the weight difference, and Ryland threw shade at him.

Tanner also added that Ryland made no efforts to drop his weight, so did Tanner Fox back out from the match, as it would be an unfair play. Tanner also told that Tayler Holder and AnEsonGib avoided the weight difference, as the difference between their opponents are nearly 35lb. However, it is also reported that Tanner still wanted to play, but the commission did not allow such weight difference as it could be dangerous. There are no official confirmations about if the game would get cancelled or Ryland would be announced as the winner, or Tanner Fox would get replaced by any other fighter.