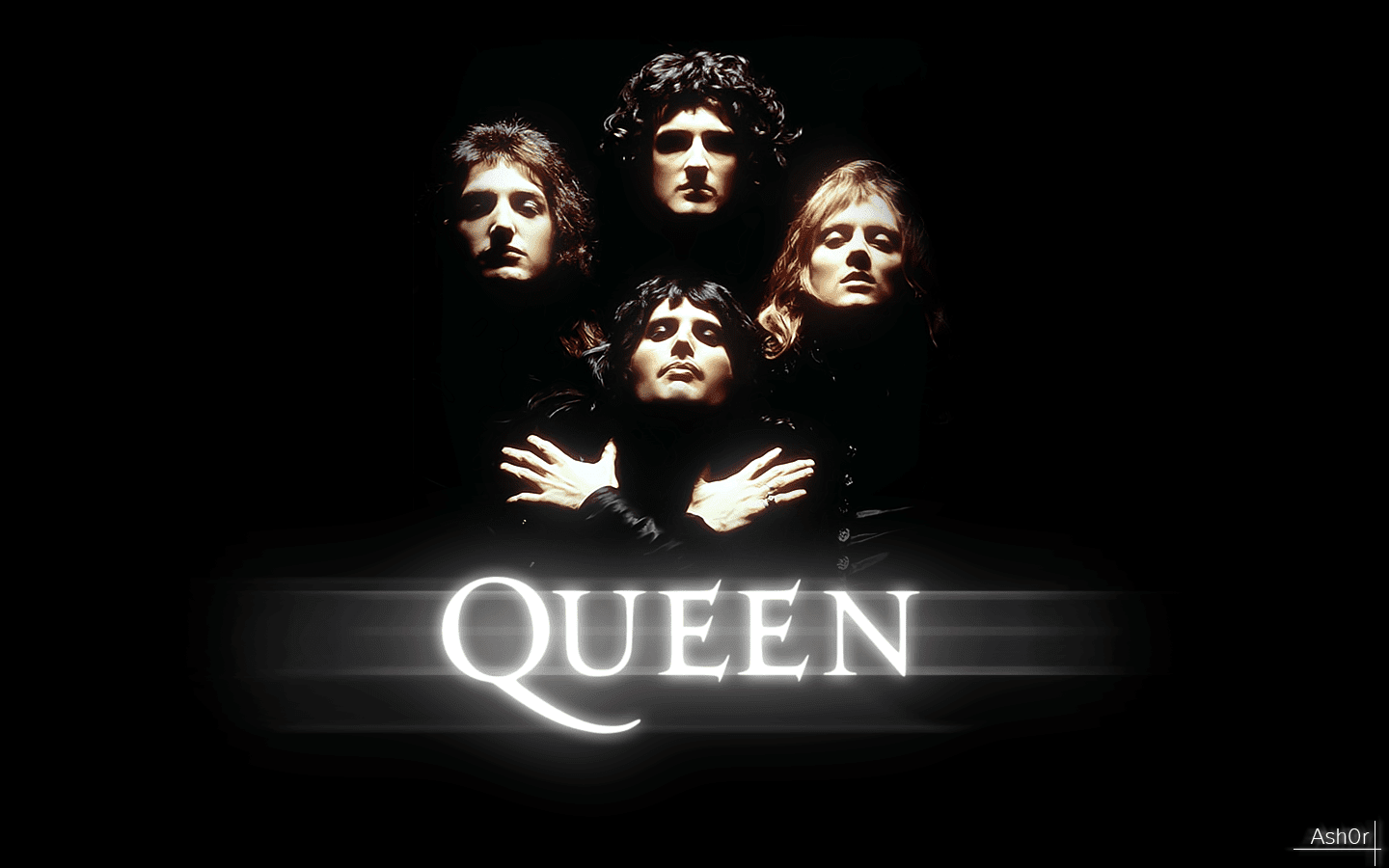 Many films have been made on real-life stories. Stories about famous sportsperson or film stars. Likewise, some are dedicated to the hard work of other people. One such movie was made in the year 2018. It was titled “Bohemian Rhapsody”. Likewise, the movie was a biographical music drama. It depicted the lives of the famous British band “Queen”. Likewise, the film was a way to make people aware of Queen’s history. However, it turned out to be a bit different.

Yes, you heard it right. There were many loopholes in the film. Likewise, many facts depicted in the film were completely different from reality. These changes were made to give a dramatic effect to the film. However, it led to chaos. There were many confusions among the fans and the netizens. People were confused about whether the truth was shown in the film or not. Likewise, everyone wanted the answers to these questions. Bohemian Rhapsody starred Rami Malek as the lead singer Freddie Mercury. 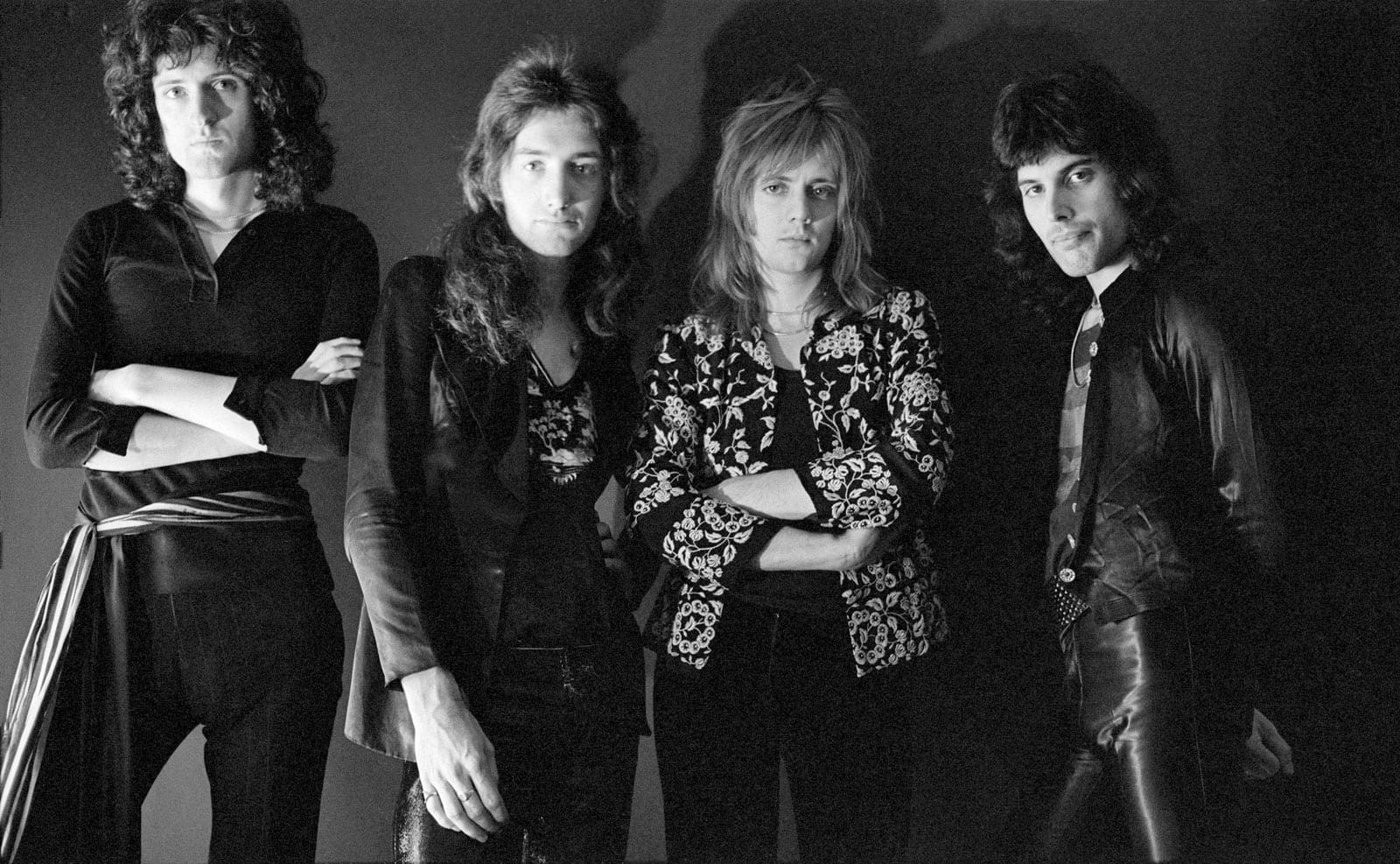 One of the questions that arose after the film was released is being discussed over here. The question was, “Did Queen break up before Live Aid?” This has turned out to be the most frequently asked question. Since the release, fans have gone snoopy to find out the truth behind the band’s breakup. Likewise, everyone wants to know whether the band broke up or not. Many questions need clarification. Therefore, in this article, we will talk about the band’s alleged breakup before Live Aid. Likewise, we will lift the curtain from some real facts about the band.

Did Queen break up before Live Aid?

Queen was a prominent rock band of the 70s and 80s. It was a British band. The band was formed in the year 1970. It included members like Freddie Mercury, Brian May, and John Deacon to name a few. Since the band got popular, there was no going back. Recently, a film was directed by Bryan Singer. It showed the lives of these members. Likewise, the movie depicted some of the major parts of the band. It was a biographical movie. However, it left us with some confusion. One of the confusions was about the break up of the band before the Live Aid. 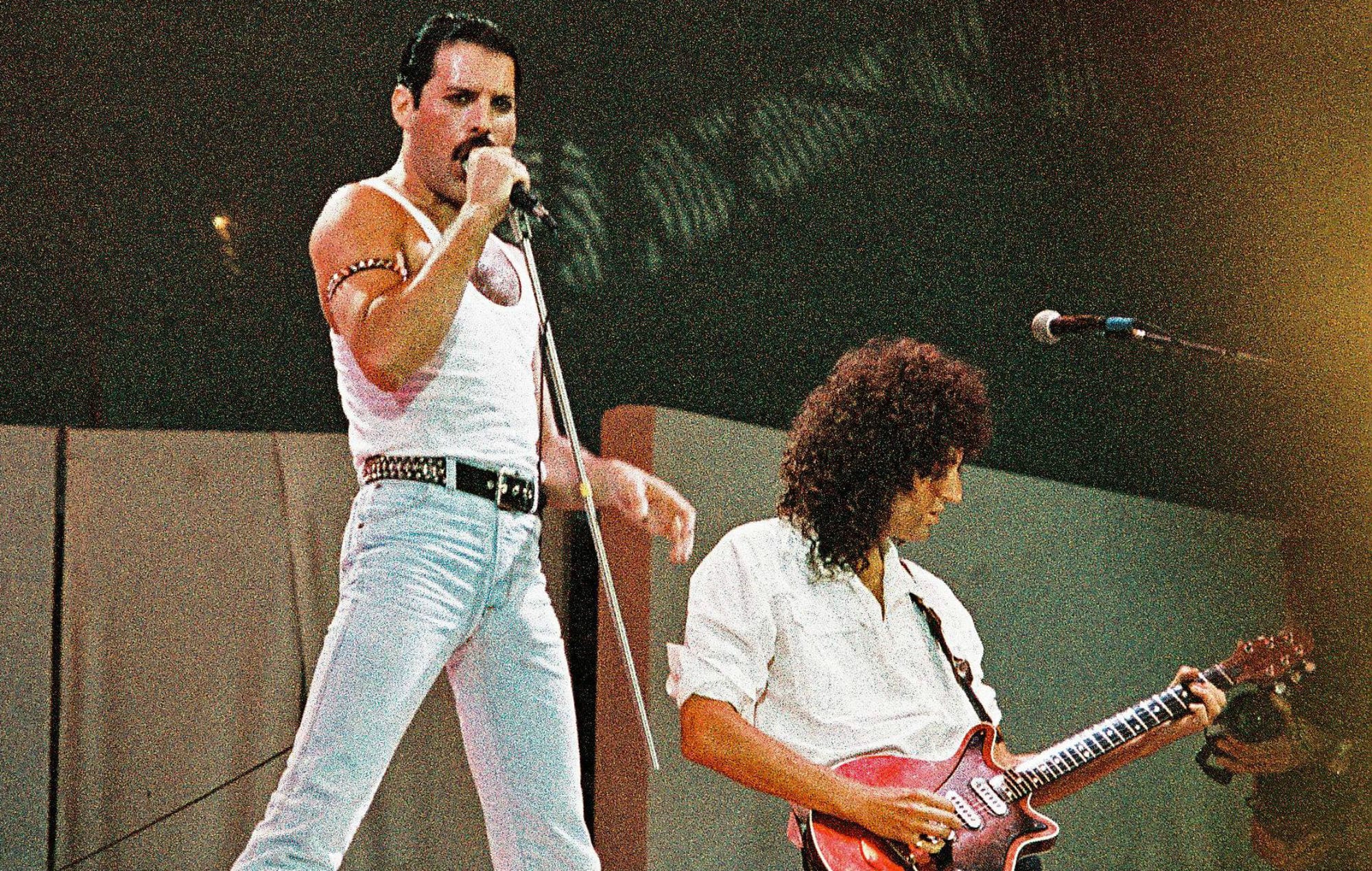 Queen was intact before the Live Aid

According to Queen’s real history, the band was intact before their live aid performance. Although the film depicted their split, it was not the truth. The film showed that the members were not in touch with each other for years before the Live Aid. Likewise, there were a lot of complications amongst them. As a result, the group split up. However, this is not what happened in the reality. The band released a famous album “The Works”. The album was released in the year 1984. Following this, the band was busy with tours and concerts for the promotion of this album. The last concert before the Live Aid in 1985 came a few months back.

Thus, the allegations about the band breaking up are completely baseless. Likewise, it was shown that the band members found it difficult to keep pace with each other during the Live Aid. This happened due to their split. This was not at all true. Instead, the band was well-rehearsed. As of now, the group is still intact.

The 2018-film Bohemian Rhapsody was filled with factual inaccuracies. It twisted the reality for the sake of dramatic effects. However, the fans needed clarification of all those facts. Apart from the band breakup before the Live Aid, the film showed more changes. Likewise, it depicted that Mercury knew about his health before the Live Aid. 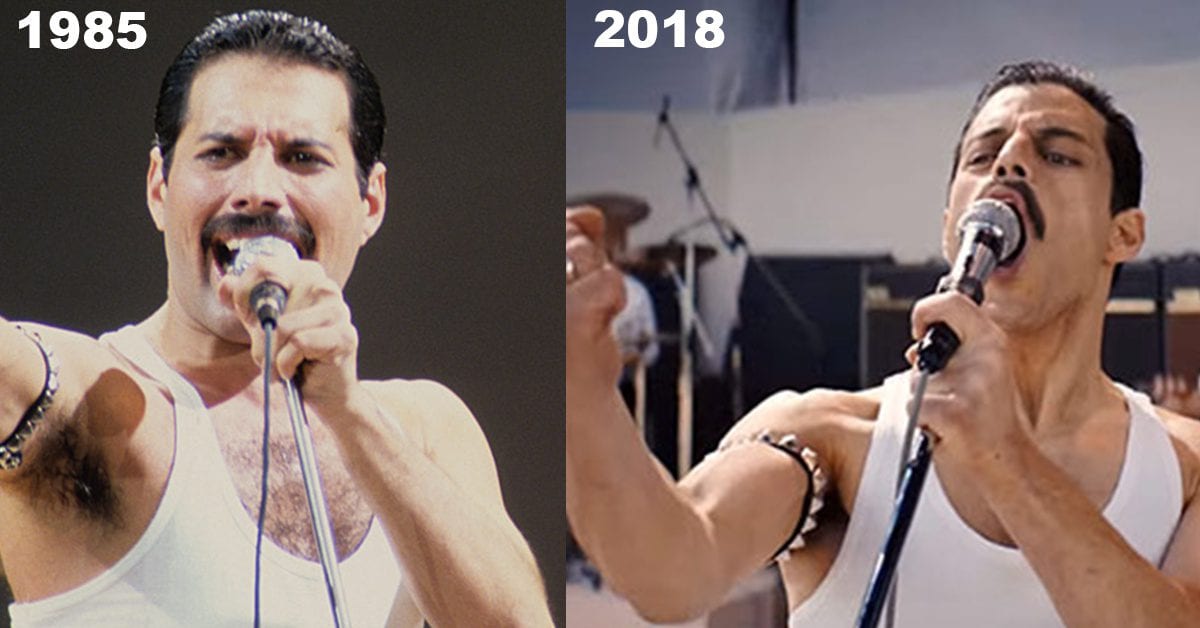 According to the film, Mercury was aware that he had HIV. Also, he informed other members about the same. As a result, they all performed with heavy hearts. However, this was not the truth. In reality, nobody knew about his health before the Live Aid. Mercury underwent a diagnosis in the year 1987. Therefore, the revelation was made almost two years after the Live Aid.