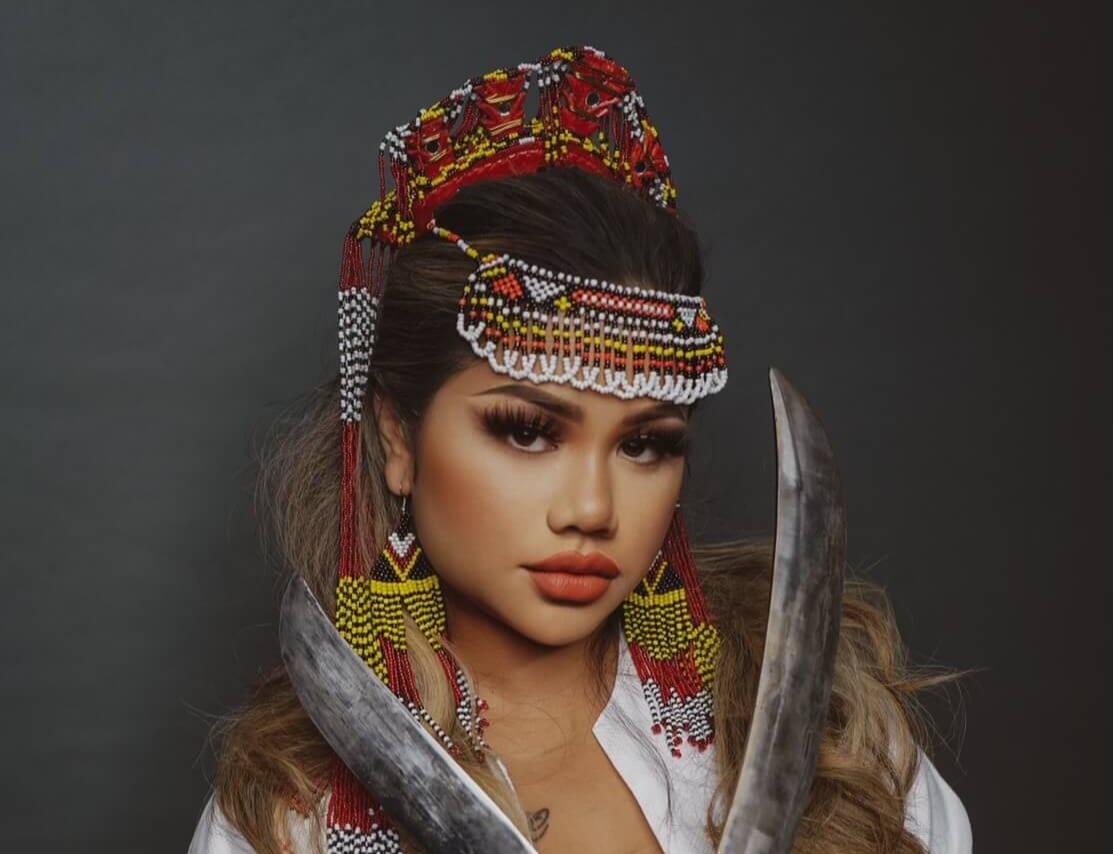 To those who don’t know her, Princess Mae is a youth sensation and an Instagram star. She is also popularly known as Bretman Rock, make-up influencer, comedian, and meme creator’s sister. The sibling’s duo is quite popular among their audience for their goofiness and leg-pulling each other. They feature together in multiple videos together, and their presence lifts the mood. As both the siblings are known for having a savage nature. Princess Mae has nearly 3 million followers on Instagram and posts her modeling pictures. She is also present on other social media platforms like Twitter, YouTube, and Tiktok. 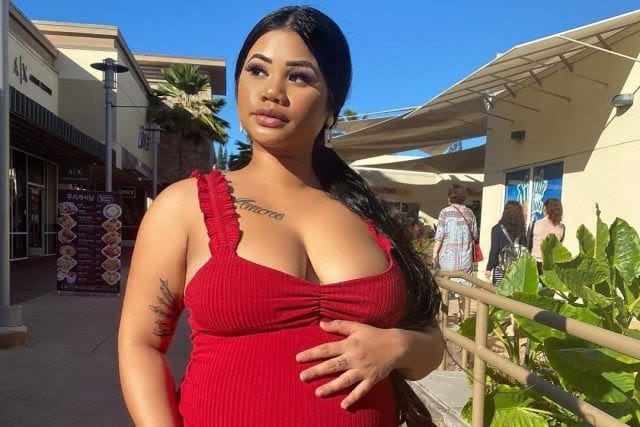 The 21-year-old Filipino influencer is the mother of two.

Princess Mae, the 21-year-old beauty influencer, is also a mother of her two children. She is a teenage mother as she welcomed her first child, Cleo on 31 October 2016, when she was only 16. She welcomed her second child in 2020 named Ezékiel. Both of her children have their private Instagram account and believed that Princess manages their account. The kids too have a large following, Cleo has more than 1 million followers and her son has nearly 120 k followers on Instagram. Princess also features them in her profile, and her followers can’t get over their adorable pictures. 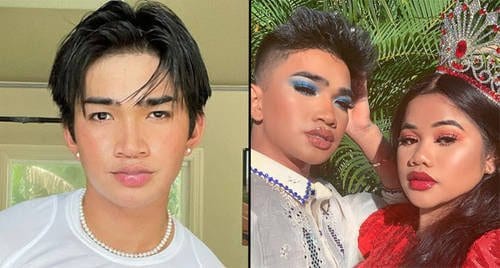 Mae received popularity after she got featured in her brother, Bretman’s video.

The audience has seen some serious things regarding the relationship between Princess Mae and the baby daddy of her second kid, Chris.

Also Read: Conan O’Brien Net Worth: How Much Does The TV Show Host Earn?

Did Princess Mae Breakup With Chris? Their Relationship

The internet has encountered few horrible things that Princess Mae had to go through in her relationship with Chris. Before digging further into their relationship, we warn you about the mention of abuse and physical violence. Starting from the beginning, Chris is the father of her second child, and they were rumored to be in a long-term relationship. 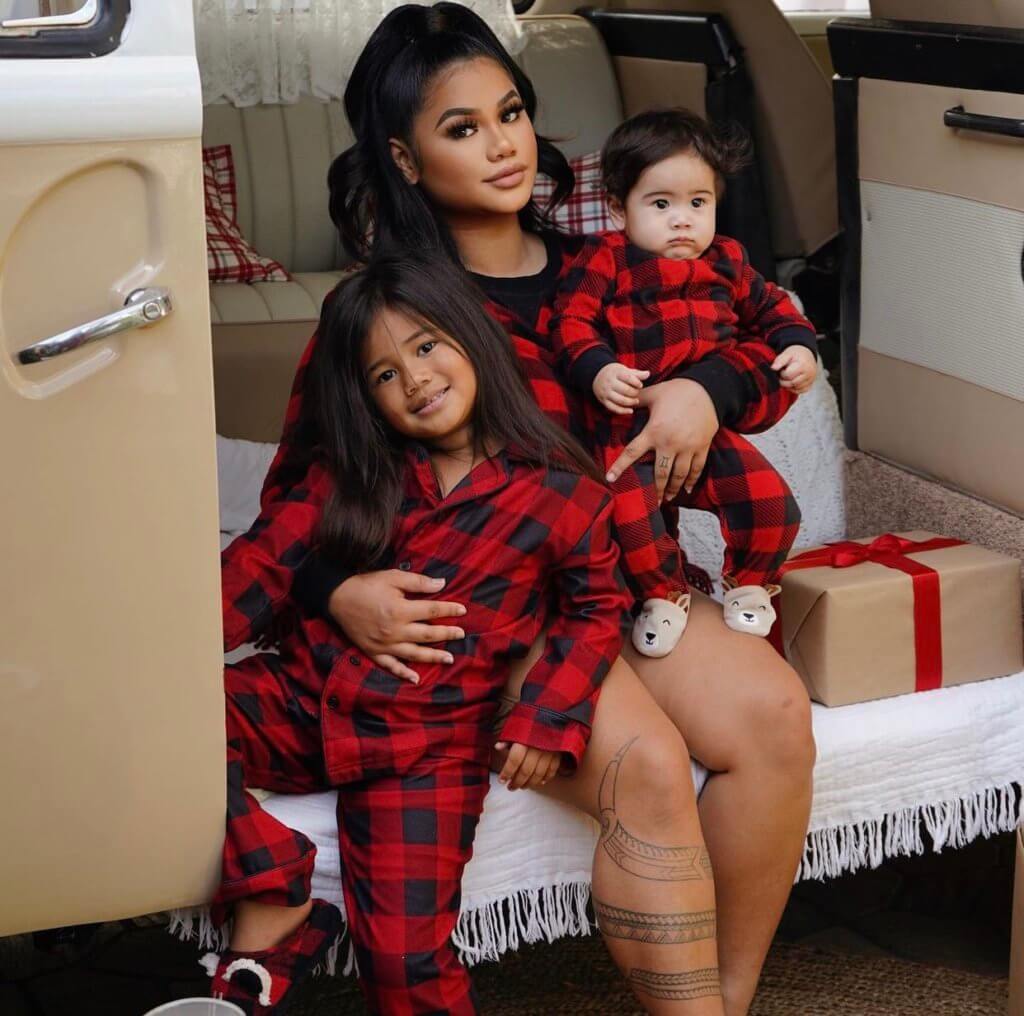 The social media influencer with her two kids

Though the baby daddy of her first child was kept anonymous, however during her second pregnancy she revealed the father, who was Chris. Her fans were very happy about her and congratulated her on pregnancy by leaving multiple positive comments. The couple never mentioned getting married or engaged, so we can assume that they were only dating. Celebrities and influencers getting exposed and called out for their bad behavior or cheating scandals or dating rumors are nothing new. So, social media users are used to such news, and they too take part in the gossips and speculations. However, what happened in this relationship shook and disgusted the whole internet. 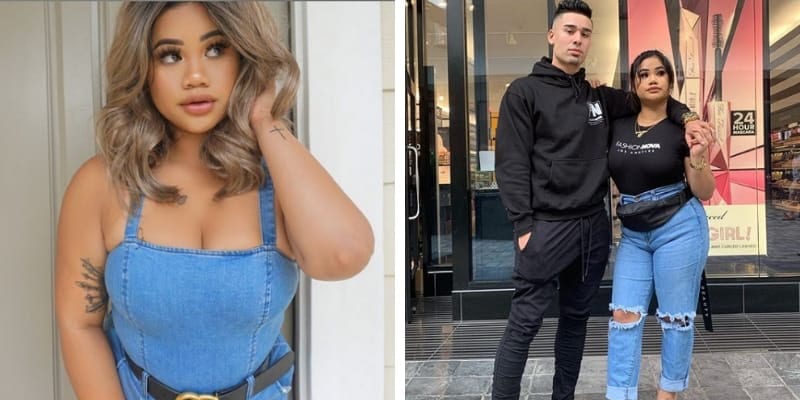 A video of Mae getting abused by Chris went viral

It also happened to their relationship as the audience speculates a few cheating rumors. Chris was accused of cheating on Princess when she was pregnant. We then encounter a woman uploading a TikTok where Princess caught her partner with another woman cheating. Though we do not see any explicit content in the video, the audience gave a mixed reaction.

The second video came as a surprise to many as we see Princess throwing out Chris’s things off her house. It said that Princess’s reaction was the outcome of a fight the duo had sometime before. Though we don’t know the exact reason behind their fight, according to the audience speculation, it was due to Chris’s cheating scandal. Then, Chris was spotted abusing Princess and pushing and smacking her aggressively.

So, it’s a relief that Princess Mae breakup with Chris.

How Did The Internet React To The Video?

The internet blew up as Chris was seen being violent against Princess. Princess is known for her bright and hilarious nature, and it breaks their heart to know that she has been a victim of domestic violence. Above all that, no human being deserves to be in such a position where they get abused.

Princess Mae thankfully broke up with Chris and moved out with her children in her own new house. The fans are concerned about her mental and physical health and also asked Bretman Rock about it. They felt relieved knowing that Bretman is there to provide his support to his beloved sister and her kids.