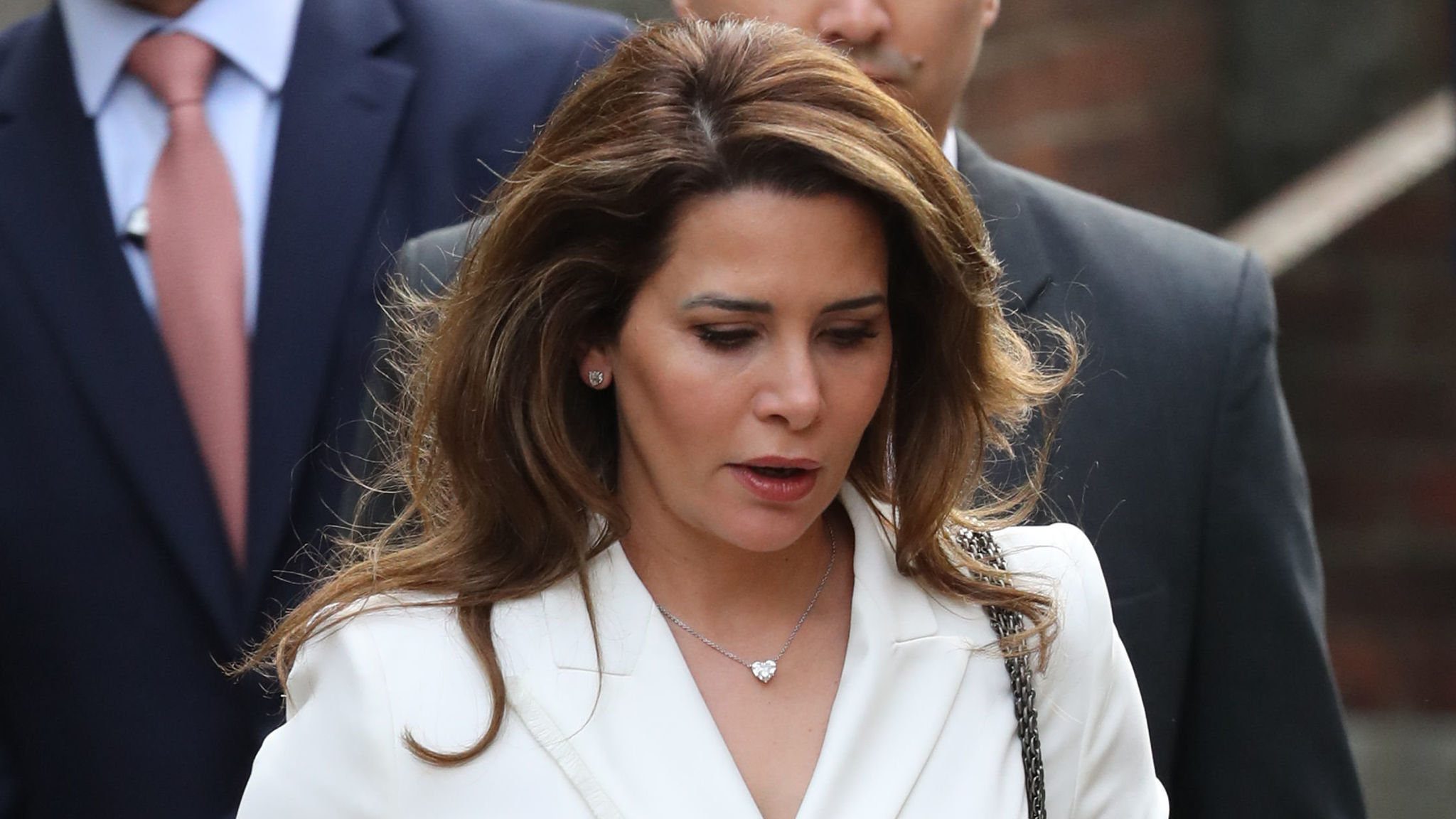 This left Sheikh Mohammed enraged as he wanted his children to be returned to the Emirate of Dubai. A month later, after Princess Haya’s departure, on 14 May 2019, he commenced proceedings in England. He went to the High Court and sought to have the orders for the custody of his two children, and he wanted them to be returned to the Emirate of Dubai. These hearings were all private as they were about the custody and welfare of children. It was during these hearings, and the investigation related to it that the truth about Princess Haya’s affair saw the light of the day. 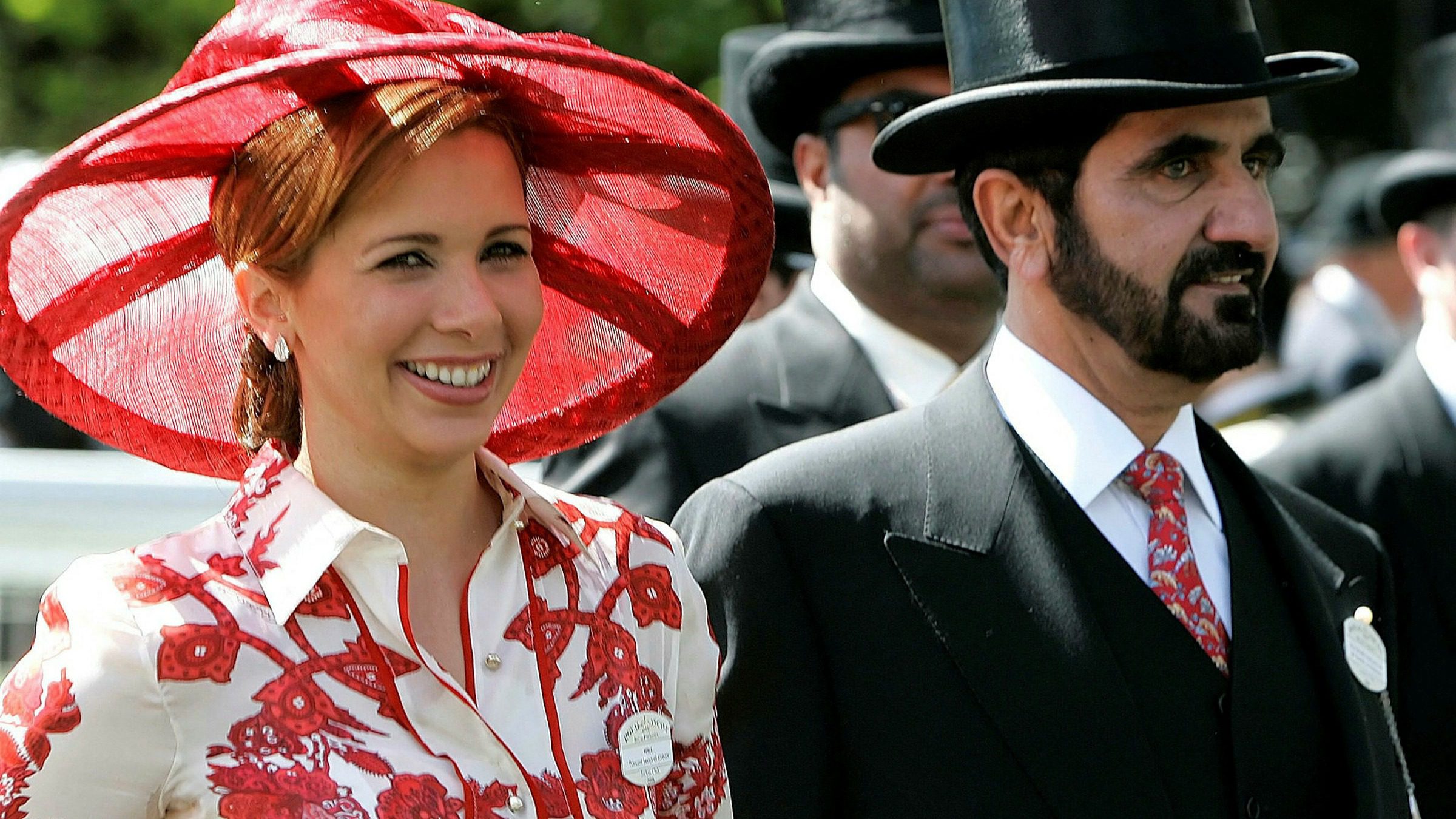 Also Read: Who Is Lily Collins Having An Affair With? Scoop On Her Love Life

Princess Haya is the daughter of King Hussein with his third wife, Queen Alia. She was born in Amman, which is the capital city of the Hashemite Kingdom of Jordan. Her older sister Abir is not her blood-related sister but was adopted by Princess Haya’s parents after her biological parents were killed in a plane crash. Haya’s mother died in a helicopter crash in 1977 when she was just three years old. King Hussein also died in 1999 due to complications related to non-Hodgkin’s lymphoma. The crown of Jordan was then left to King Abdullah II, who is her half-brother.

All of Princess Haya’s education took place in the United Kingdom. She attended Badminton School situated in Bristol from 1985. Then later, she attended the Bryanston School, which is in Dorset. She finished her Bachelor’s degree in Arts (honors) in Philosophy, Politics, and Economics from St Hilda’s College of Oxford University. 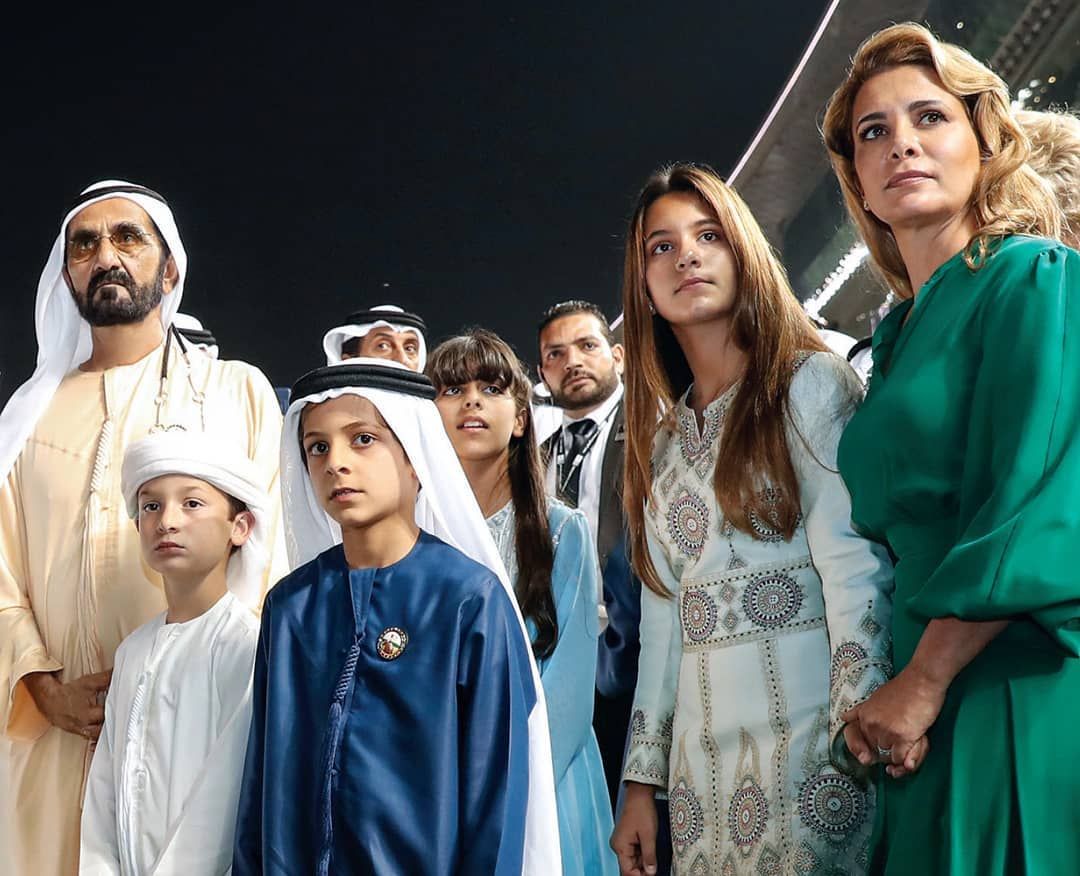 Princess Haya with her family

After Princess left Dubai with both her children, Sheikha Jalila and Sheikh Zayed, there was a lot of chaos. This event had media from all over the world and was had everyone’s attention. It was reported that she had applied for asylum in Germany, and it was also revealed that she had been escorted by a German diplomat on her way to Germany. After all this drama, Sheikh Mohammed even posted a poem on Instagram which was about treachery and betrayal, and everyone knew instantly that this was about Princess Haya.

During the court proceedings for the custody of their children, it was revealed that Sheikh Mohammad had actually divorced his wife on 7 February 2019, and she was not aware of this. He divorced Princess Haya under Sharia Law, and he did this on the death anniversary of her father, King Hussein of Jordan.

Did Princess Haya have an affair?

It was during the court proceedings that the affair was revealed. It was revealed during the investigation that Princess Haya had an affair with one of her Royal Bodyguards. The bodyguard was revealed to be Russell Flowers, who is 37 years old. Their affair went on for two long years, and when Sheikh Mohammad got to know about this, he threatened Princess Haya. It was due to this intimidation that she left Dubai in 2019, fearing for the life of herself and her children.

Princess Haya allegedly paid around 1.2 million pounds to three bodyguards who knew about their secret relationship. She also paid a lot of money to Russell to keep the whole ordeal from her husband and even gave him a variety of expensive gifts.

Russell was also married at the time of their affair, and his wife got to know about the affair through photos on Russell’s phone. She was devastated due to this whole drama and divorced Russell after getting to know about this. 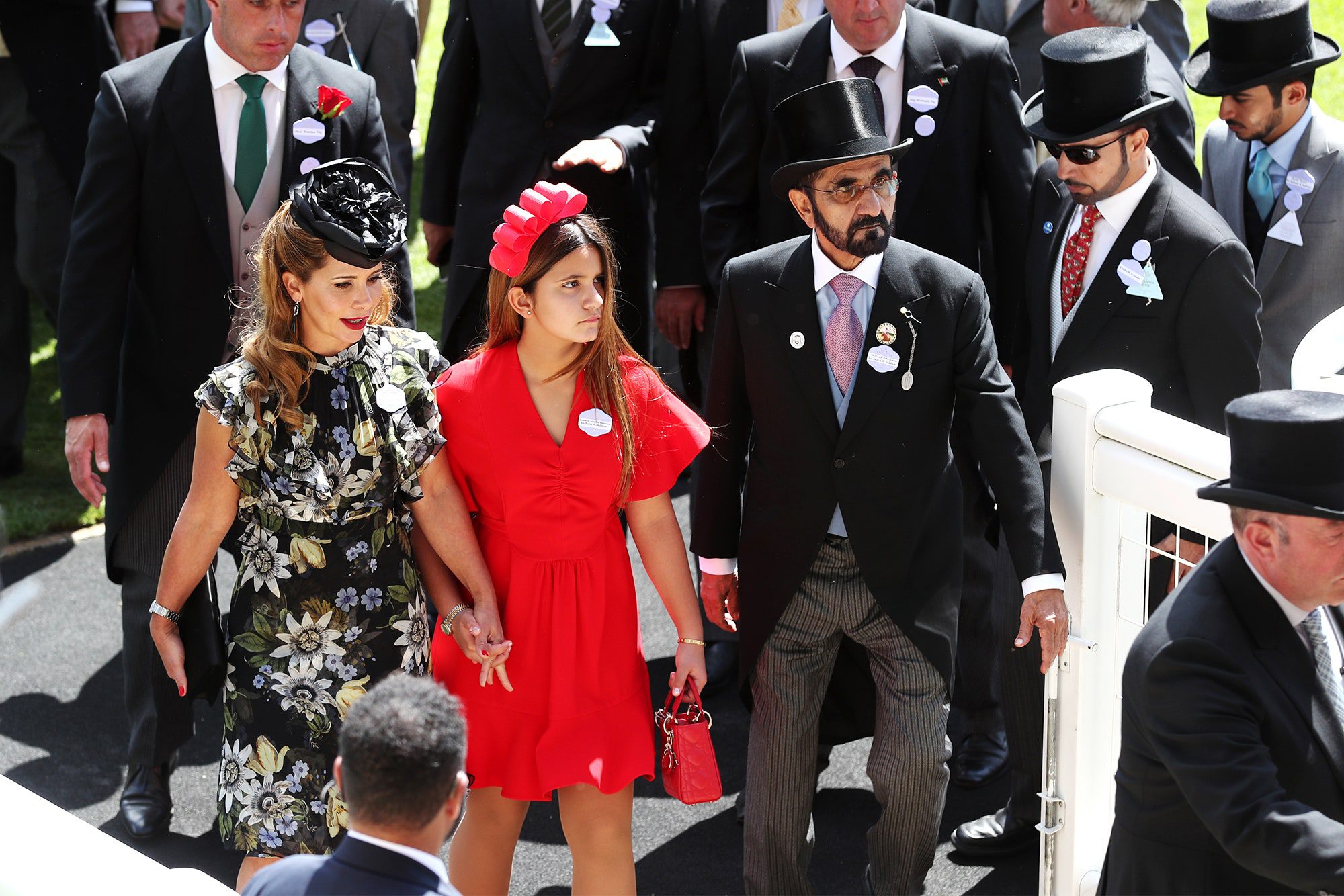 Princess Haya with daughter and husband