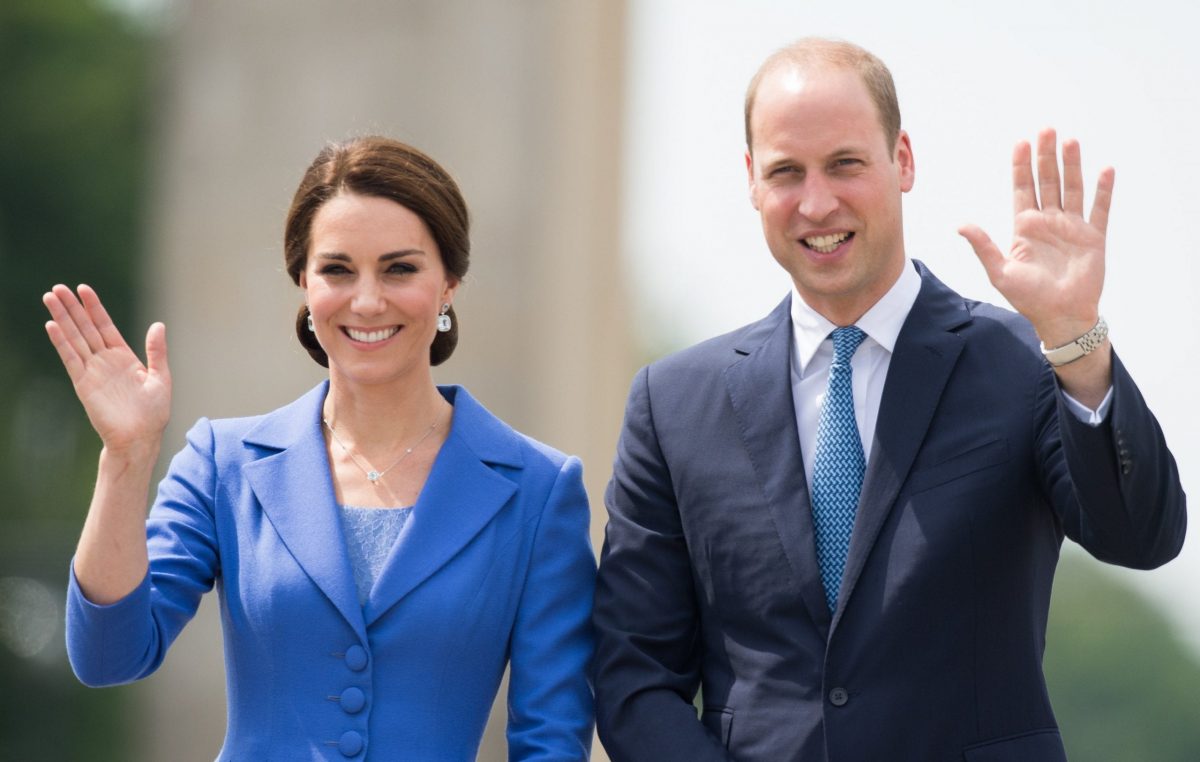 Did you know that Kate Middleton had once gotten cheated by her husband, Prince William? Prince William and Kate Middleton have become one of the most talked bout a couple of the royal family of England. Moreover, the couple had happily married on the 29th of April in the year 2011. They had been friends since their college years and had turned into lovers. They are known for their appearances together and the statements they had made with each other. Also, like any other famous personality, the famous royal couple has had their share of controversies.

Kate Middleton has been in many controversies since she has entered the royal family. Many of the controversies are related to her fashion which defies the royal wife of dressing. She and her sister-in-law have been rumored to fake their friendship, but they are just that rumors. Meghan Markle had told Oprah Winfrey in the interview, which caused a lot of commission that she and Kate had a fight. But it wasn’t a nasty fight. It was more like a fight that everyone has with people they know. As for her husband, Prince William has had been a controversy in which he was accused of cheating on Kate Middleton. In this article, we would be talking about the controversy.

The whole drama had started when The sun had publishes an article about the feud between Kate Middleton and Rose Hanbury. Rose Hanbury had been a former model and is Marchioness of Cholmondeley. Supposedly Prince William was the one who was trying to make peace between the two women. She and Rose Hanbury had been good friends, but a feud broke out between the country house besties. During 2019, the whole of the UK was bustling with the news of whether Prince William cheated on Kate Middleton or not. It is rumored that this might have happened during the duchess’ second pregnancy. As they did could not see each other quite often. 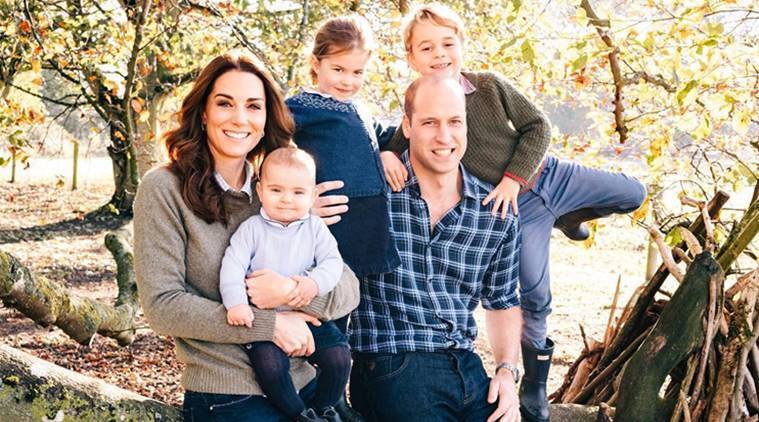 The couple with their kids cr: Getty Images

Also Read: Why Did Libby Mae And Katylee Break Up? The Tiktok Stars That Split Up

More About The Royal Couple

As already mentioned, Kate Middleton and Prince William had met when they were in college during the years, 2001 and 2005. Rumors of their romance had first started when they were on a ski trip at the Swiss resort of Klosters. Their relationship had grown a lot, and they even graduated together. But two years after graduation from St. Andrews, the couple had briefly broken up. Before her engagement with Prince William, Kate Middleton said that this had made her a stronger person as she found out more about herself. Also, as we accepted, the couple was reported to have made up when Kate attended a tribute concert for Princess Diana. She was spotted with the prince and had even supported his graduation from the Royal Air Force Training. 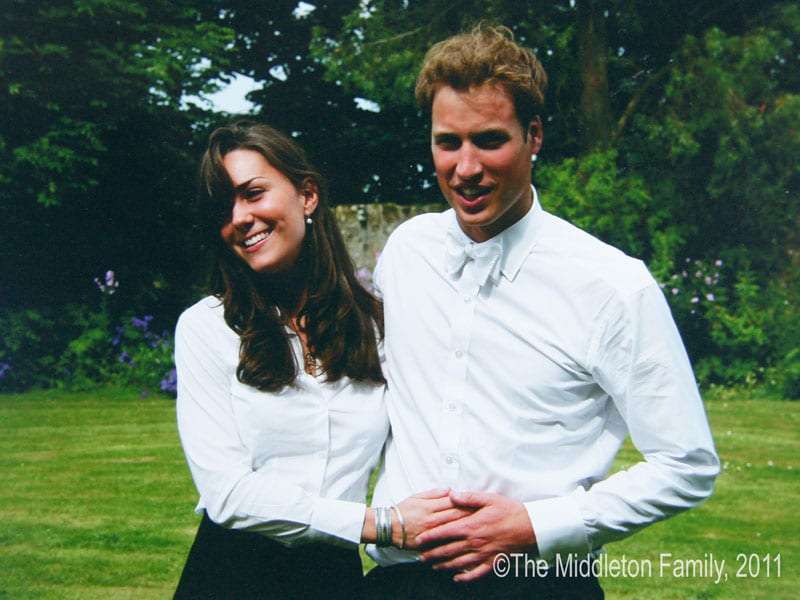 The couple during their college years cr: Getty Images

Fast forward two to three years, they had their engagement in the year 2010. Then the couple tied the knot in 2011, making headlines with how great they looked. This year they had celebrated the 10th anniversary of their marriage. During their marriage, the couple has had Prince George now seven years old, Princess Charlotte, now six years old. And had Prince Louis, who had been revealed to the public in 2018 and is now three years old. The Royal Family fans have joked that they are not the oldest couple of the family because of Queen Elizabeth and Prince Philip’s story that had gone on for seventy years.

Also Read: Why Did Vanessa Hudgens And Austin Butler Break Up? All About The Ex-Couple