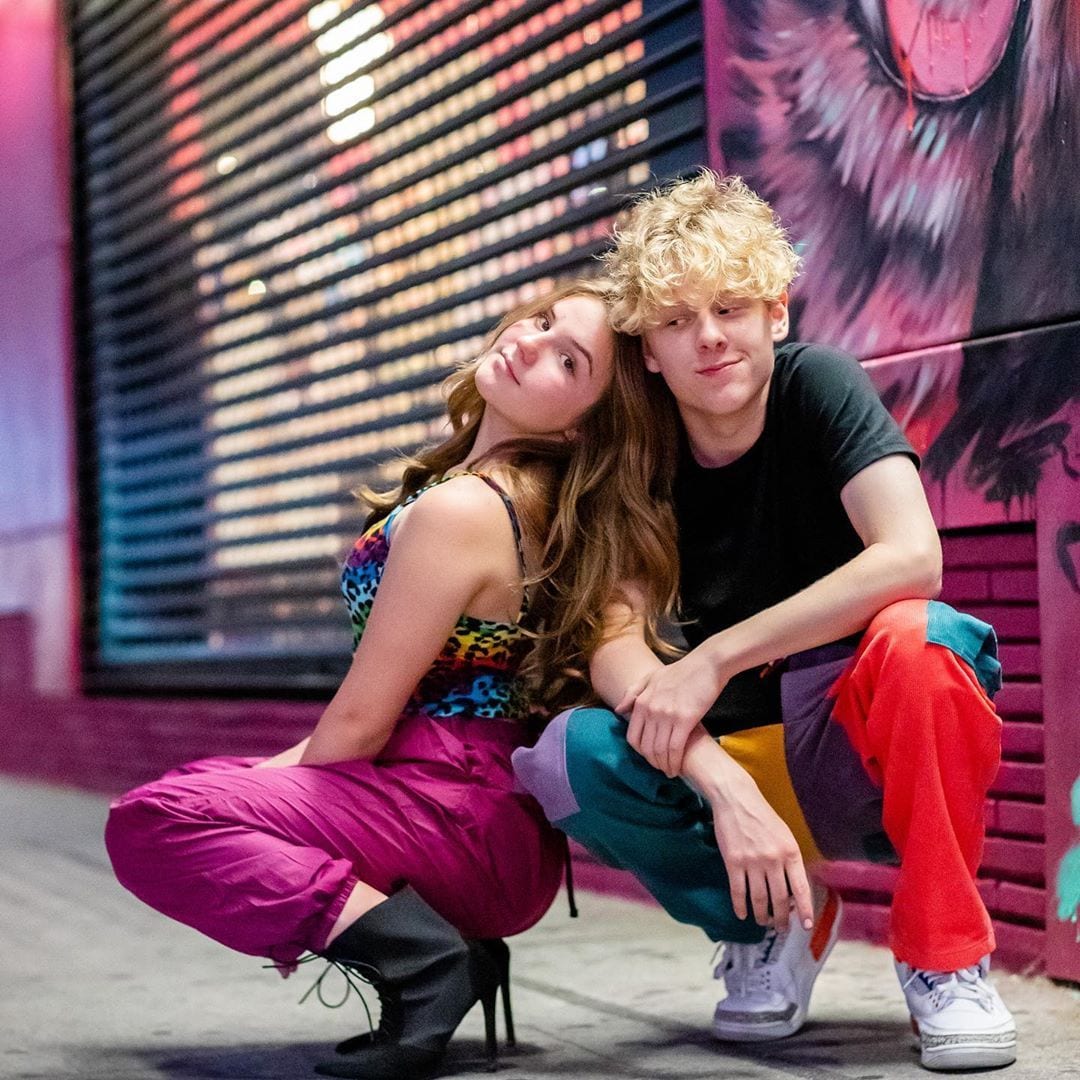 The widely popular Youtubers Piper Rockelle and Lev Cameron, have grabbed a whole lot of attention towards them. And that is mostly due to the fact that the two started dating last year in 2020. However, people who do not follow them regularly are often confused about their relationship status. This happens mostly because Lev and Piper are frequently pranking each other. Since they made their relationship official, the couple had been quite popular together. In addition to that, fans are always wanting to see them together in more videos. However, their pranks often leave people unsure about their status.

Piper has quite a large fan following on her YouTube channel as compared to Lev Cameron. Although, it is important to note that Piper started as a Youtuber earlier than Lev. Since then, she has made quite a name for herself. In just five years, she has reached the milestone of 8 million subscribers on her YouTube channel. Similarly, Lev Cameron is almost on the brink of crossing the 2 million subscribers mark on his YouTube channel too. However, the main topic of discussion is, are Piper Rockelle and Lev Cameron still dating, or have they broken up? We at Otakukart are here to find out just that, so keep reading till the end. 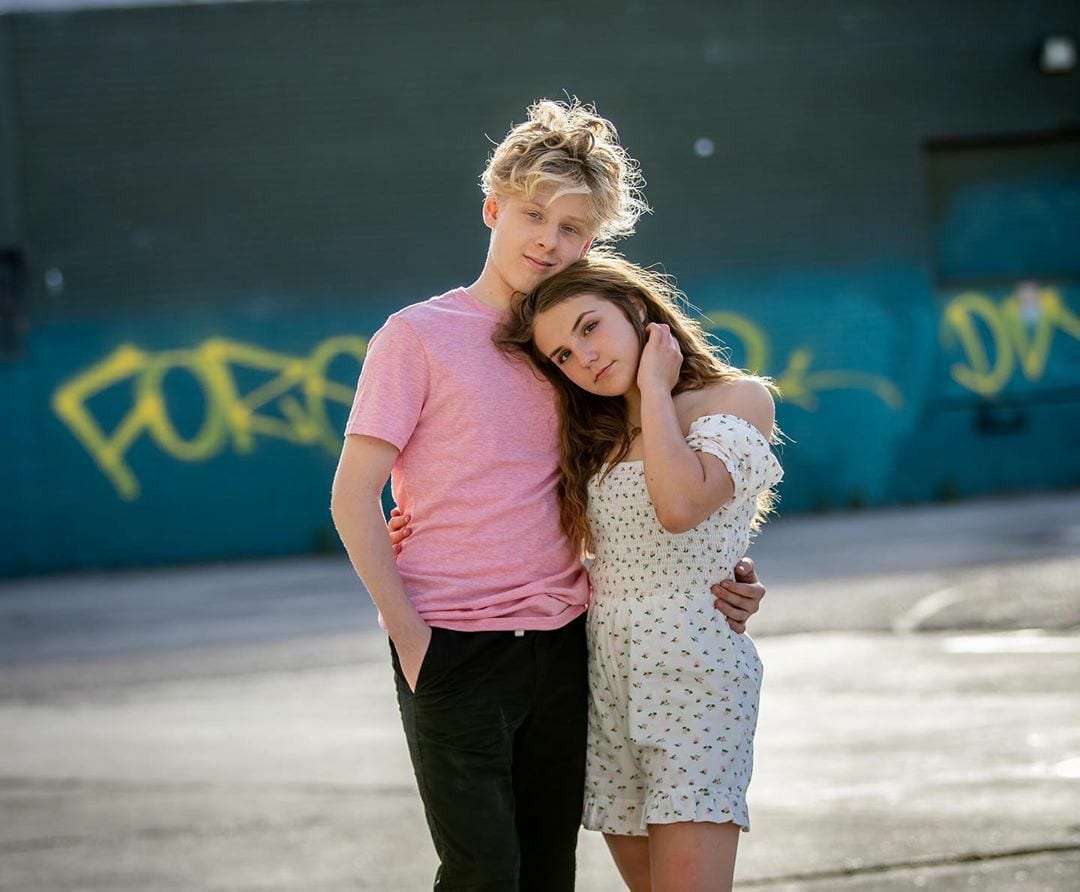 It has been seen very often that a Youtuber couple will make a prank video at least once during their relationship. And that prank video has to be a breakup prank video where one of them breaks up with the other. And then, in the end, they call it a prank, and the things go to normal. In the same fashion, Lev and Piper have also done such pranks on each other. But the truth regarding their relationship status is that they are still together and happy. Lev and Piper both have been posting frequent videos on their respective channels. And they have been doing various types of challenges or pranks with each other or their friends.

However, the video which raised the question about their breakup was the one on Lev’s YouTube channel. The video is titled “I Broke Up With My GIRLFRIEND,” and it currently has more than 1.3 million views. It also has more than 63 thousand likes on it. And it all makes sense as to why people are often confused about Piper and Lev’s relationship status. Lev uploaded the video almost 5 months ago, but videos like this grab a lot of attention. Whenever someone new clicks on this video, they might think that they broke up. Although the truth about the prank is revealed at the end of the video. 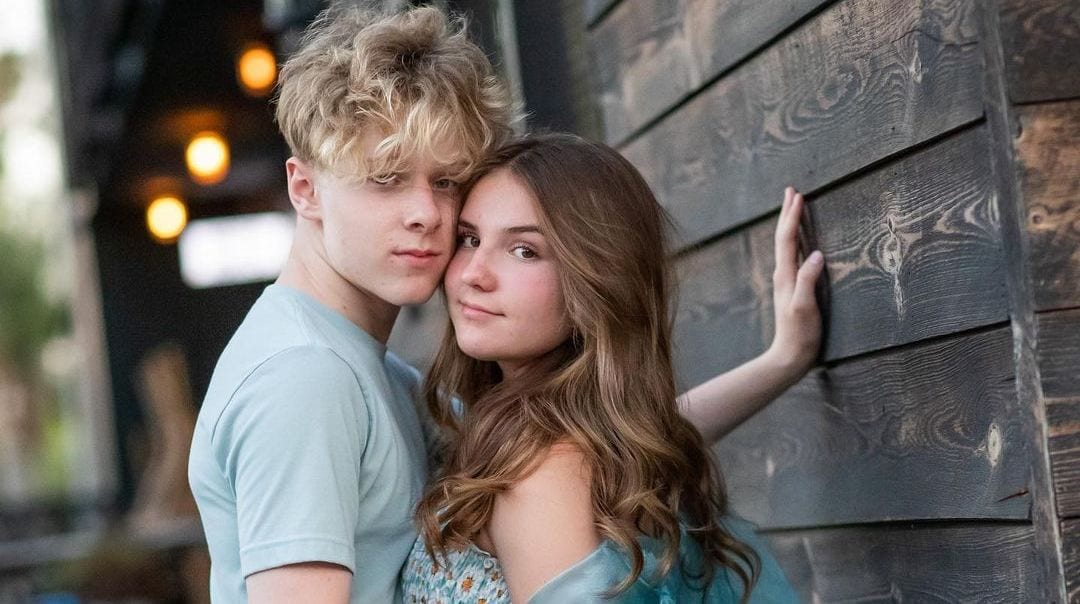 Piper and Lev are still together.

But many people do not watch every video till the end, which creates such confusion. Many couples like Piper and Lev, who have a strong fan following, tend to make break-up prank videos to engage with the audience more. Also, this becomes a very good way of attracting more views or subscribers to the channel. But the particular method does work, so it is only fair that content creators would not let go of such an idea to waste.

Also Read: Who is The Kid Laroi dating? Relationship Timeline With Katarina Demetriades

Talking about Piper Rockelle, she was born in the United States, on the 21st of August, in the year 2007. She also has two brothers, namely Tyler and Hunter. Piper had a lot of interest in dancing and singing since childhood. So she began her career at a very early age. She used to take part in several beauty pageants and also went on to model several times. This was all before she decided to make her name on social media. Piper then joined YouTube and started her channel.

The most notable fame of her career came from the success of her YouTube channel. And it was not long until she became one of the youngest popular Youtubers. Aside from social media, Piper Rockelle has also made appearances in several episodes of the show named “Chicken Girls”. Moving on, she also has released her music singles like “Sidewalk”, “It’s Christmas!” and “Treat Myself”. 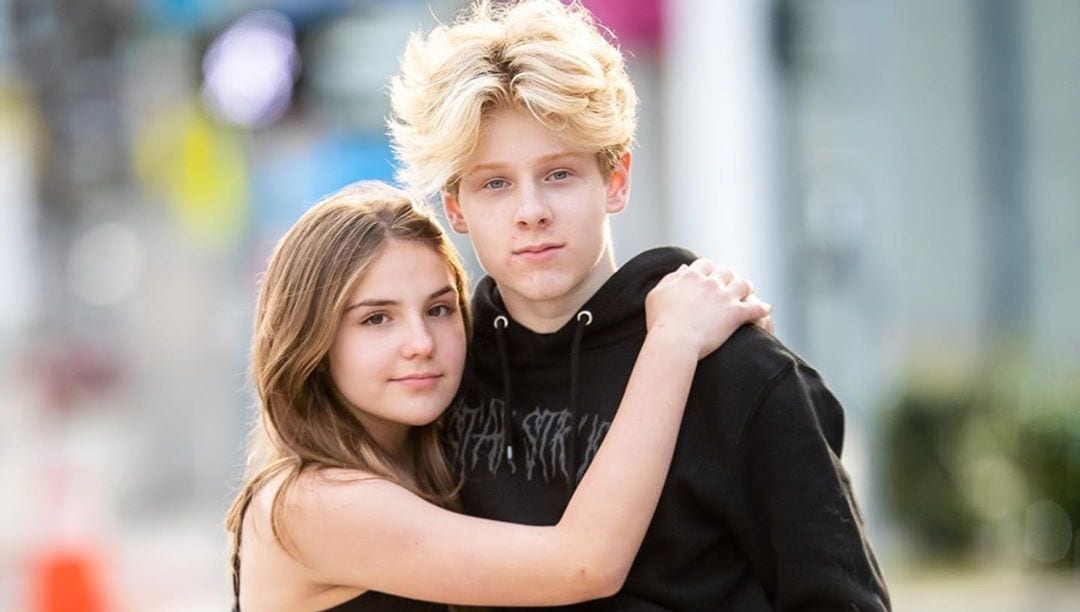 Lev Cameron was born on the 11th of October, in the year 2005. From a very early age, he started to take dancing lessons because he loved dancing. Since then, Cameron has appeared in several famous dance reality shows. He is also known for appearing in the hit music video “Can’t Stop the Feeling!” by Justin Timberlake. Both Lev and Piper seem to be going strong with their relationship, and their fans hope the same for them too.