Did Obito Die As a Kid? The Uchiha Who Wanted To Be Hokage 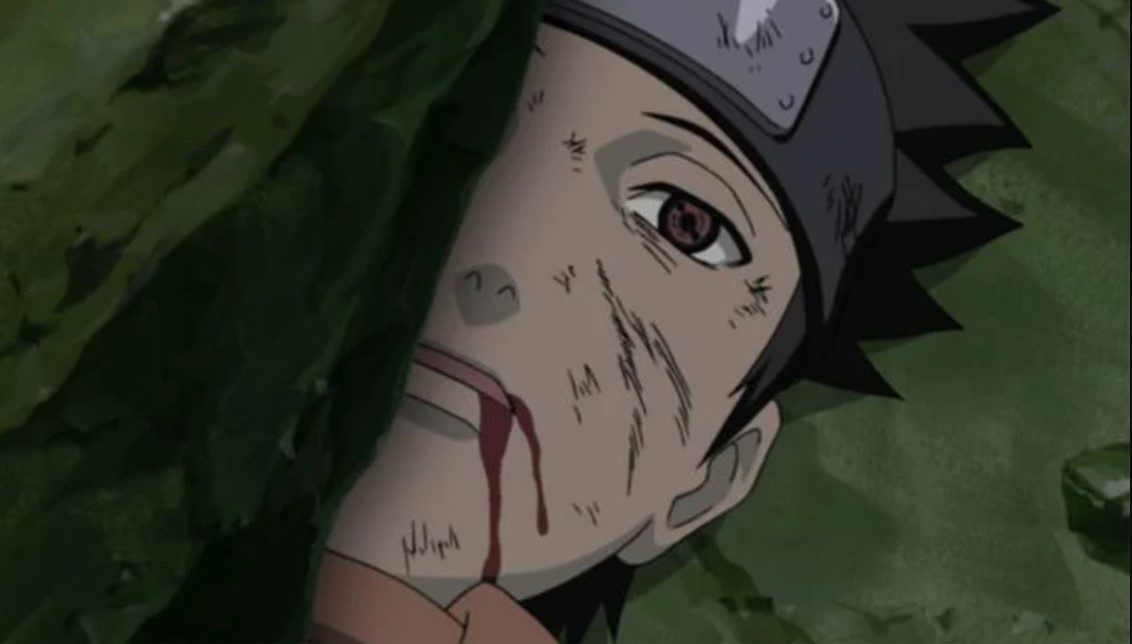 Naruto anime still poses a bit of mystery even though both anime and manga have ended years back. One thing that still tussle fans is whether Obito die as a kid or later on in the series. Taking a look at Obito and his history up until the final moments. One would wonder if Obito died when he was still young. When the anime started, he was considered dead, and it was only until the end where everything was revealed in detail.

The interesting part about this issue is that the anime explored it in detail. And instead of a flashback, we got to see the flashback of the actual situation until the very end. Most episodes of Naruto Shippuden explored events that happened in the past. When Naruto anime was still ongoing. There were a lot of events that the anime did not explore at the time. So it only explored the outcome of those events and how they affected the storyline.

Then when Naruto Shippuden started, the anime looked back on what happened on the events that Naruto did not reveal in detail. This became important in the fourth great ninja war as all those events in the past influenced the direction that the war had taken. The fourth great ninja was the only wast that the anime also explored in detail and was also the shortest in Shinobi’s history.

Back in Naruto, different shinobi villages and hidden villages were always on the lookout for an opportunity to attack and exploit one another. Which explains why Madara found it easy to plot his schemes unnoticed. This also gave rise to more hidden villages as Shinobi looked to protect themselves and their loved ones.

Taking a look at how and why the fourth great ninja war happened. Obito played a huge role as he took Madara’s role to inflict fear upon the allied shinobi, who proved to be almost impossible to deal with.

Did Obito Die As A Kid?

If you ever asked yourself, “Did Obito die as a Kid? Then the answer to this will be a simple no. This was not revealed until later in Naruto Shippuden towards the end. Obito’s true identity was revealed in the fourth great ninja war after Kakashi outsmarted him and managed to expose his mask. Then this is where the anime went on to look at what happened between Obito and Kakashi. And this also covered in detail who Obito is and how he managed to become what he became during the war.

Obito did not die as a kid and only died in the fight against Kaguya, sacrificing himself to save both Sasuke and Kakashi. The simple narrative was that Obito was one of Kakashi’s teammates under Minato, the fourth Hokage’s tutelage. Their history is deep as they were rivals and Obito appeared to be a very kind young kid.

The leaf thought that Obito died at the battle of the Kannabi bridge, where he had finally awakened his Sharingan. But later on, when he met Edo Madara during the fourth great ninja war. Obito recalled back on how Madara managed to save him. This starts from Naruto Shippuden episode 344 titled Obito and Madara. This should also answer which episode Obito meets Madara for the first time in the anime.

From here, the anime focused on what happened from when Madara used the cultured Hashirama cells to rehabilitate a fatally wounded young Obito who was on the verge of death. This followed every step and everyday life of Obito, who wanted to get well quickly so that he could return back to the leaf to help out his teammates.

Obito died later in Naruto Shippuden episode 471 when he sacrificed his life against Kaguya’s all ash killing bones. One might misunderstand his previous incident where he was thought to be dead. But according to Madara, he found him on the verge of death and used Hashirama’s cultured cells to repair almost half of his body that was damaged in the Kannabi bridge.

So this issue usually creates confusion amongst fans bout the time when Obito really dies. In the end, Obito remained the same person he was sacrificing his life for the good and later on manifested his Mangekyo Sharingan through Kakashi, which gave him an advantage against Kaguya, ultimately helping out in sealing her.

Emily Compagno Divorce: All About The TV Host’s Personal Life and Marriage