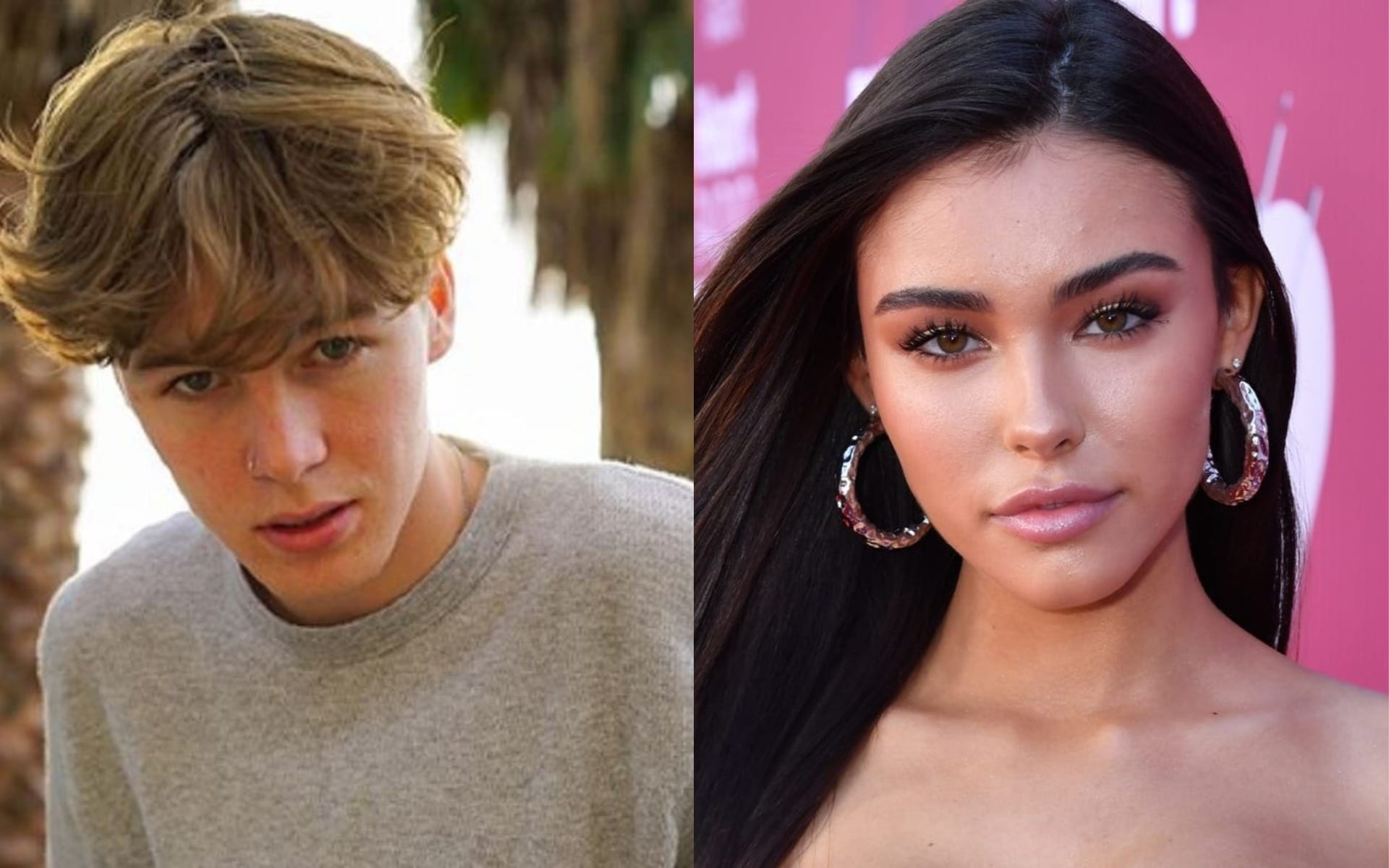 Madison Beer is probably one of the most popular teen pop stars to come out last decade. She has come so far since covering Justin Bieber on YouTube and today has multiple albums and hit singles to her name. Apart from being a great artist. As a teen star, teenage fans of Beer like to keep up with her and what has she been doing. Now her recent relationship signs with TikTok star Nick Austin fueled the internet. But due to the lack of confirmation, there are questions on whether Nick Austin Broke up with Madison Beer or not?

So answering it today, we have to say Madison Beer has quite a flings in the past. But at this moment, she is growing up to be an adult and might be looking forward to a more serious relationship. The one which doesn’t entertain media and rather keep her happy. She might have found the same heart in Nick Austin but as a celebrity, you should expect the rumors and backlash to come around occasionally. So here we are breaking down on how true is the breakup of Nick Austin and Madison Beer.

Did Nick Austin Broke Up With Madison Beer?

First of all, there is no official confirmation or statement on whether Nick Austin has broken up with Madison Beer or not. Furthermore, both the parties also haven’t given any sign they have parted ways. Yes, the couple has been together for a while since last year, but they are not more of an online or public couple, we would say. You won’t see much of them when it comes to hanging out together in public or proclaiming their love on Instagram. It’s very rare, and on one or two occasions they have expressed their love online. This lack of keeping up online might have fueled the rumors of Nick Austin and Madison Beer breaking up. But those are not true, at least yet. 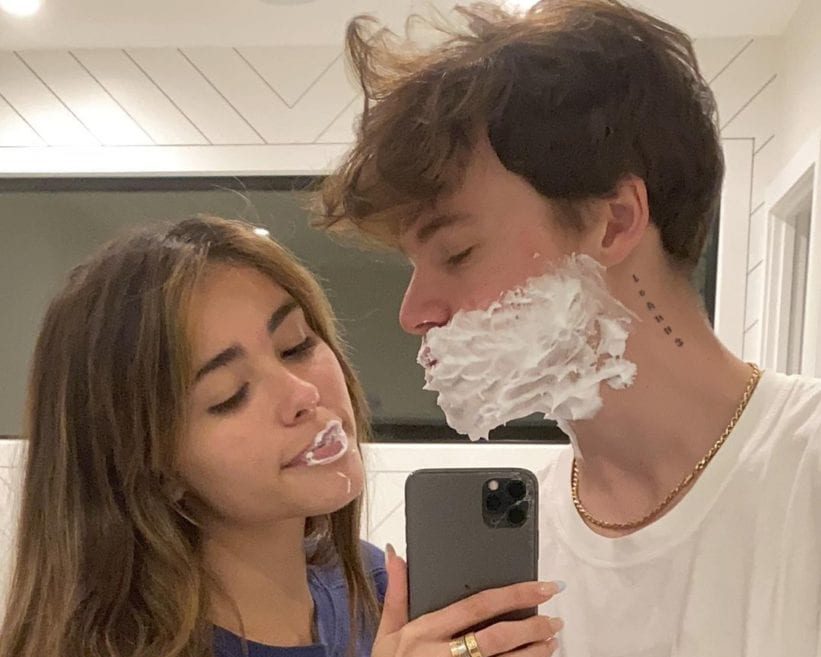 From The Instagram Handle Of Nick, Austin Featuring Him and His Girlfriend Madison Beer

The reason the fans might have built up the rumor that Nick Austin and Madison Beer broke up might have to do with the cryptic tweets Beer tweeted. The tweets read with Beer hoping someone gets the one he deserves and wishing to be there for someone. So that she could wipe their tear off their cheek. This made everyone jump to the same conclusion about Nick Austin and Madison Beer’s breakup. But nothing else has come up from that. This could even have to do with her music as well.

Although we had enough glimpses of Nick Austin and Madison Beer having a relationship in the past. Comparatively, they are still quite less. Well, the reason comes from Madison Beer herself, who expressed in an interview that she really does not want to talk about her relationships in public. Being offline has been really fun for her, and she loves to keep it that way. So Beer might really enjoy having herself online and focus on her music while keeping her personal life to herself. Of course, having a personal life as a celebrity is quite difficult when there are millions caring for them.

Also Read: Who Is Adam Demos Dating, Is The Netflix Star Dating His Co-Star?

Nick -Madison Relationship – All You Need To Know So Far

It all began back in August of 2020. Madison Beer and Nick Austin were enjoying time together at Saddle Rauch, West Hollywood. The way Austin had his arm around Beer fueled the couple’s dating rumors. But both the sides hadn’t confirmed the relationship back then despite seeing on a double date all over again. They even unfollowed each other on Instagram, which was weird leaving the fans confused. There followed again, and the rumor died out for a while. 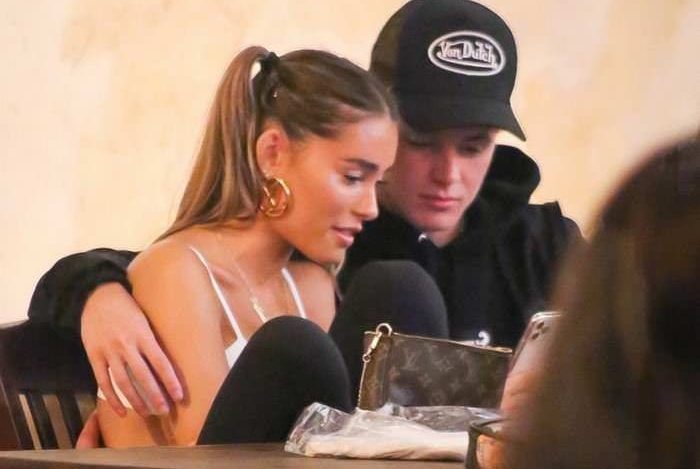 Later on, Austin and Beer were spotted again on Christmas. There was Austin all over Beer’s Instagram commenting on her Instagram pictures of BTS from her new music at that time. After so many public dates which couldn’t lose the cameras of Papparazzi, the couple decided to make it official through Instagram on March 5th, 2021. Austin wished Beer a birthday with a pic standing beside her while shaving and writing how lucky he is to have her. He called her his best friend, soulmate, and dreamgirl, which kind of signifies they were in love.