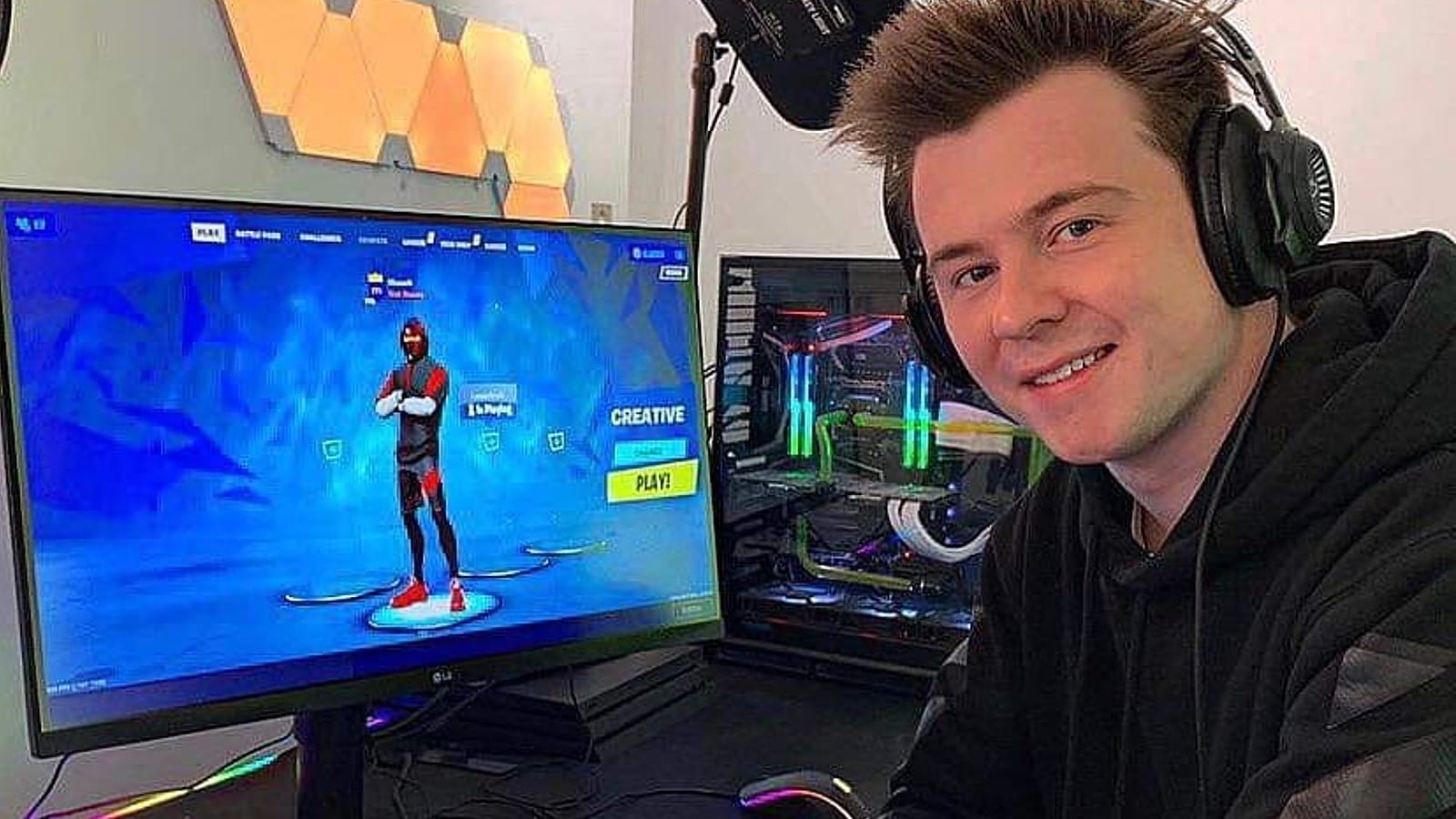 Muselk joined the gaming community back on the 13th of January 2012, and obviously, it has not been the same since. He has uploaded more than 1700 videos till this point in time, and obviously, we can understand how the fans adore him the most. The gamer has also collaborated and associated with other major names in the field, such as Click and Lazar Beam, as well as Bazza Gazza.

The real name of Muselk is actually Elliott Watkins, and he is a native of Australia. Currently, the gamer is living in Sydney, located in New South Wales. His most viewed video happens to be the one where he plays the brand new trap tunnel race game mode in the video game Fortnite. The very first video on his channel is called That Mantread thing.

Elliot or better known as Muselk, was born on the 22nd of November 1994, thus making him 26 years in age. He has originated in the gaming field from Austria and is based in Sydney. There are two types of pronunciation of his gaming name, that is Muscle-k, or you can even call him Moose-lick. There is a lot of conversation about his username among the many gamers, including himself, while he is in the collaborating videos. 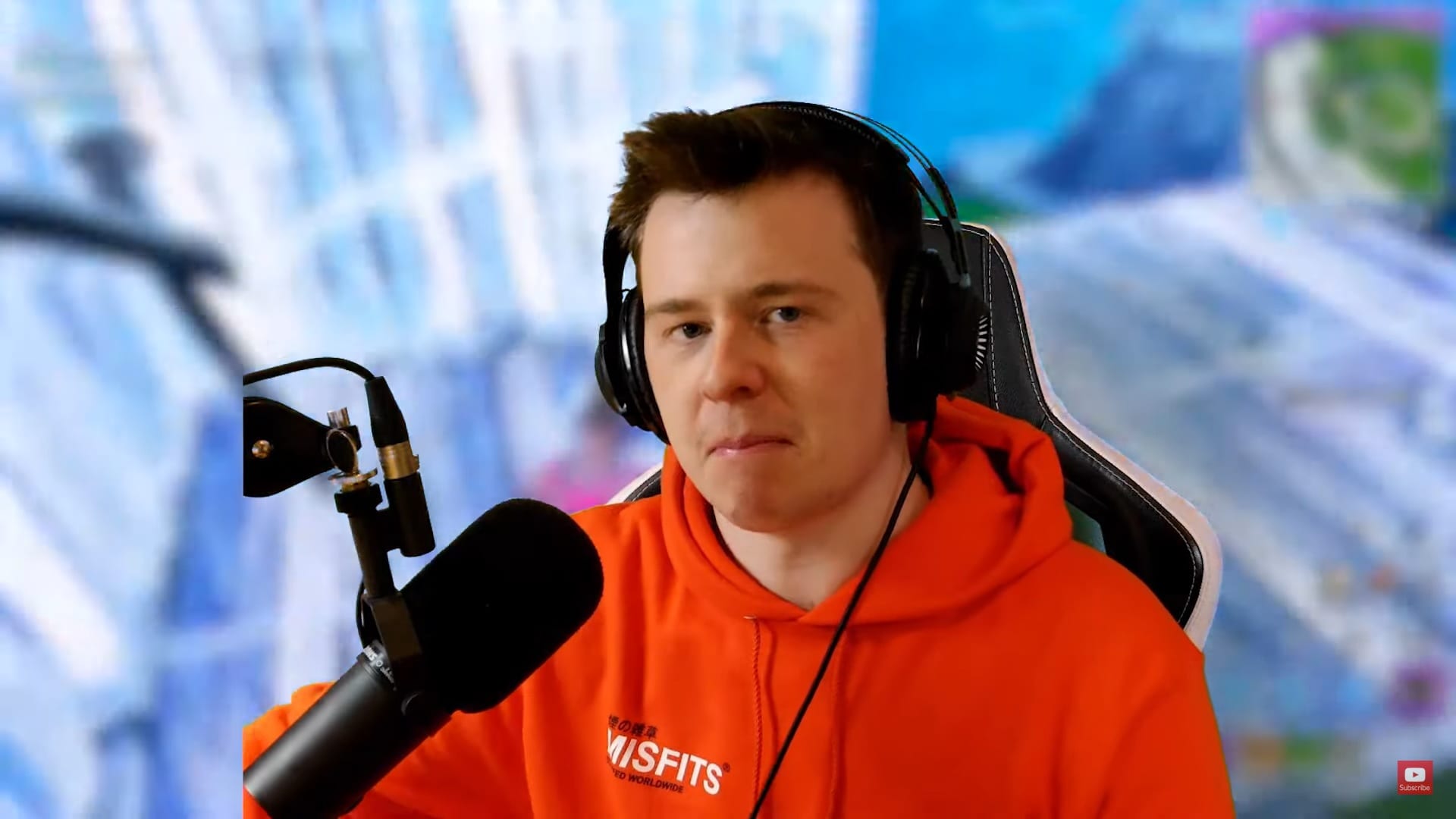 His career as a gamer

Later, we saw that Muselk adapted his name into an everyday kind of humor, and we obviously love it. The gamer got pretty famous in the industry for playing Team Fortress 2. He has also made a career in games such as Garry’s Mods and Overwatch, and Sar Wars Battlefront. There are many videos of him on his channel featuring the hame Rainbow Six Seige as well, among many others.

Elliot got famous among the gaming fans for his live commentary while he navigated through the map of Team Fortress 2. In the recent era, he has gained major popularity because of his popularity in the Fortnite videos. There are many streams of his video series that include Tryhard Tuesday as well as Mythbusters. He has got pretty popular among the fans, and thus, everyone has a curiosity about knowing more regarding his personal life and romantic relations. If you consider yourself a stan of Muselk, then this is the absolute right place you all have come to. Here, we have wrapped up all the details regarding Muselk and his dating life.

Elliot Watkins or Muselk was in a brief relationship with Liv Bevan. Liv happens to be the star of The Voice Australia. For two years, we saw the couple together and had some of the best and the cutest moments between the two. It was later revealed by Live through her personal Twitter account about her relationship. she gave all her fans, as well as the people who shipped her with Muselk, that the couple has split up and decided to part ways.

Although, she did not forget to mention that the two are connected and have decided to be good friends. On the other hand, you guys should know that Live also has a YouTube Channel of her own. This network is called liv bevan. The niche her video is about is a variety of videos as well as music.

Singing is, of course, her major focus and passion, which was clearly portrayed through her participation in The Voice Australia, and now, people get to hear her more on her YouTube channel. Given that Muselk and Live both have their respective YouTube channels, we have seen them doing a couple of videos together.

Liv uploaded a video with her ex-boyfriend titled Question and Answers, where they answered the most trending questions that fans were curious to know from them. Later, she has also uploaded videos on her channel with sisters of Muselk, that is, Ilsa and Losrfruit. As for Muselk, he has previously been linked to a few dates with other YouTubers such as HyperShame, or better known as Hannah, but the two called it quit in 2016.

Also read: Why did NSYNC Break Up & Where Are The Band Members Now?