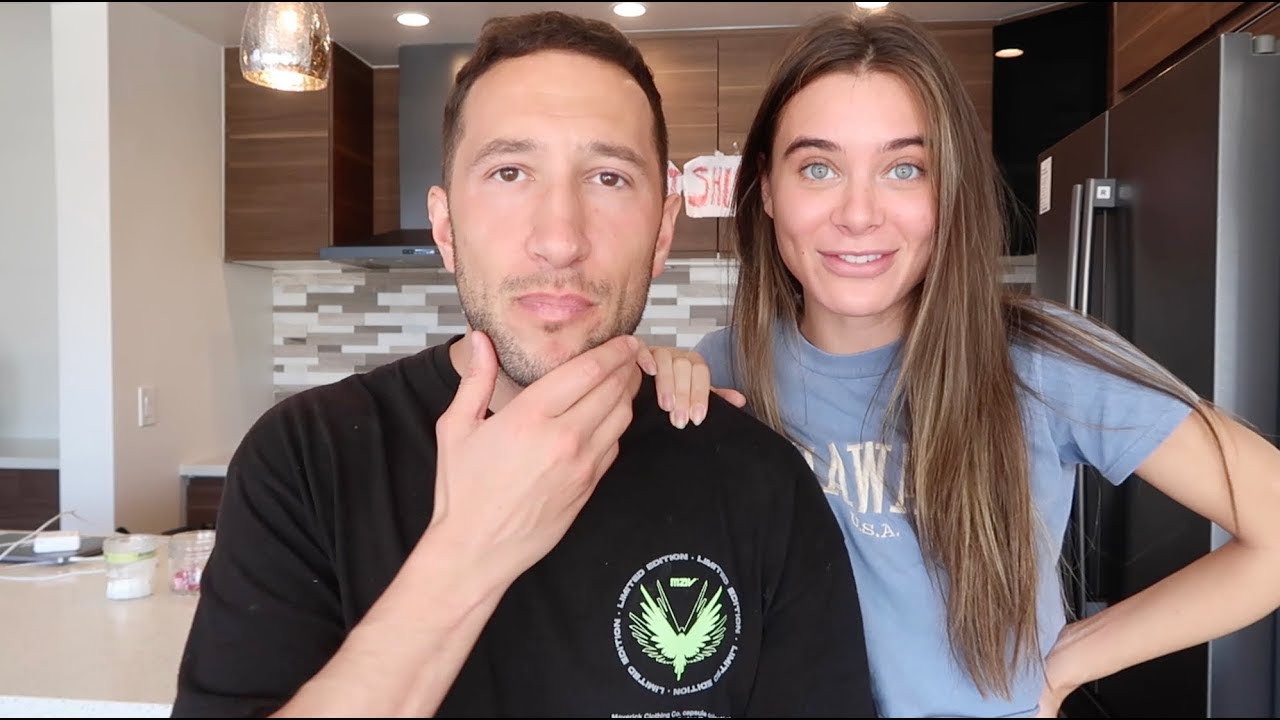 Splitting up is always painful and affects a person in ways that one can not even think of. And overcoming this gets especially difficult if you have fans who are rooting out for you. Mike Majlak and Lana Rhodes have been hovering on this phase for a few months now. Going on and off in their relationship. But they finally call it quits now. The fans were aware of the issues between the couples. But they still had the question in mind if Mike Majlak breaks up with Lana. Although the fans had some speculations about the issues going on with the couple. The news of their breath up still came across as a shock for all the fans.

Lana Rohdes an American Adult Movie Actress was in a relationship with Mike Majlak who is an internet celebrity. The two started dating way back in Jan 2020. The couple had many ups and downs in their journey. And the reason that the two met in the first place was Logan. Sources claim that it was Logan who helped the two meet. But how and where did they meet first is still under wraps.

Not more than a week ago, Lana Rohdes had posted on her Instagram that she and Mike were no longer a couple. The news of their break up had been leaked a few days before Lana posted about it but at that time none of the two had made any comment on the same. They had broken p before in October 2020 but eventually got back together. But this time it doesn’t seem to happen anymore.

In one of the recent episodes of The Night Shift which is Mike’s own podcast show. He commented about the situation saying that his relationship with Lana is over and he is no longer dating her. They have broken up and this is nothing like the other breakups they have had. He said that they are not even talking to each other and they have blocked each other across all the platforms where they used to connect.

He also revealed that the reason for their breakup was incompatibility issues and it was best for them to split up at this point before things got too messy. And they could have any chance to develop any hard feelings for each other. He also mentioned that he had blocked Lana on all the platforms on which they usually talked as it would help them move on. Or else they would start going back to each other again and again making things more complicated.

But even after the breakup Mike doesn’t have any hard feelings for Lens. He said he still loves her and she is an incredible person. And all the time that they were dating she has been greet to him. And he hopes that they are able to be friends in the future. He also added that Lanan would be on the next episode of The Night Shift along with Adin Ross and Corrina Kopf Although both of them have now broken up. Like, couldn’t bring himself to delete the video. Because he didn’t want to ut out the content due to his personal issues. He didn’t want this to affect his work.

This was the first time for Mike to speak about his relationship with the audience. And he mentioned the reason behind his and Lana’s break up. But this will probably be the last time that we will hear anything regarding Lana from him. At this time the issues seem pretty serious and as they have decided not to get back together again. He’s speaking about Lana doesn’t seem to be happening any time soon. But there are still chances that the fans may see them together in one of his future episodes. As they would still like to be friends with each other.

The news of this couple breaking up was very sad as well as shocking for the fans. Although the split seemed inevitable, the fans were still hoping for them to overcome this.