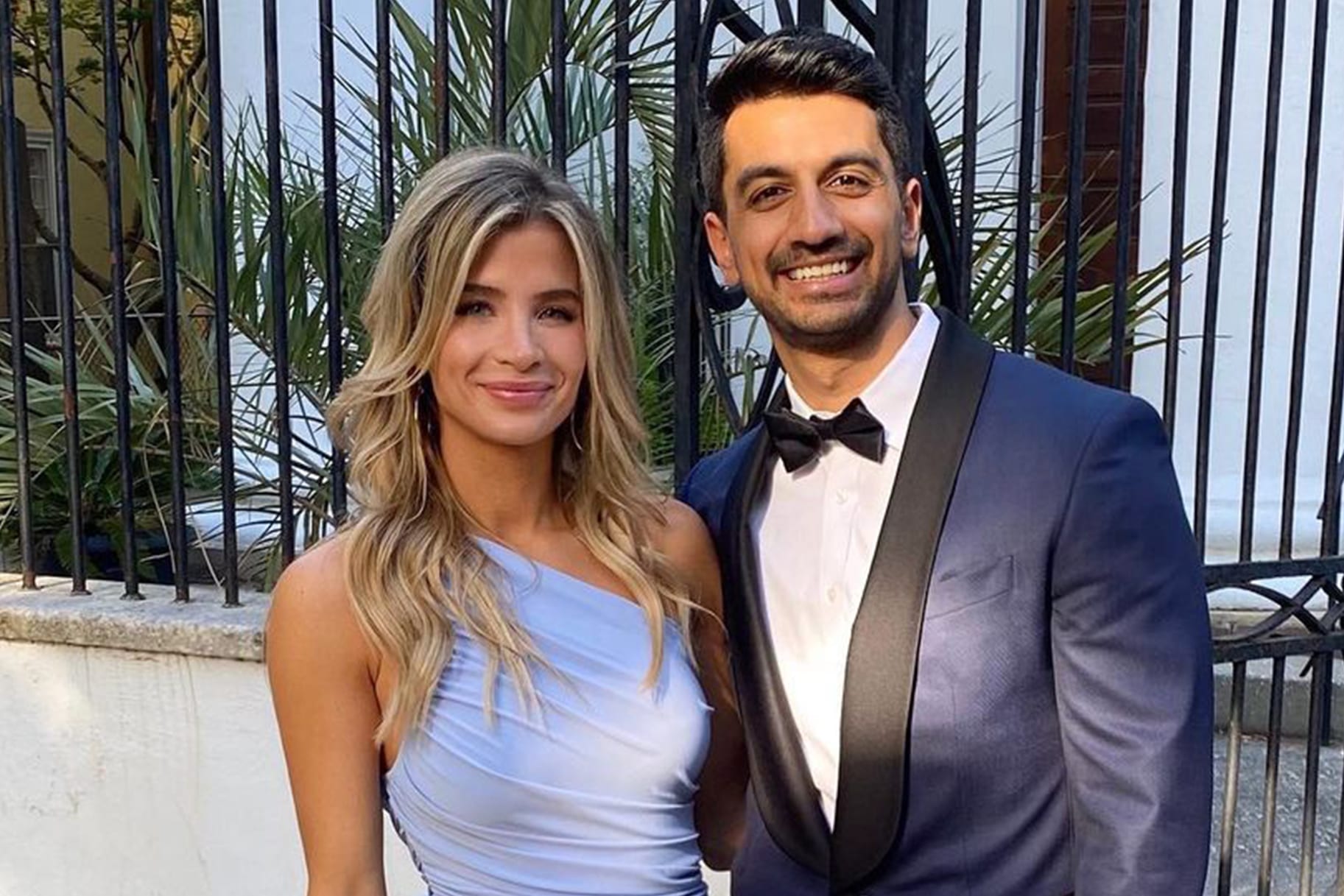 Here, we will unveil the question Did Metul Cheat On Naomie. Fans are in for a huge shock as Metul Shah, and Southern Charm star Naomie Olindo have called it quits. This comes after three years of being together in a relationship. The announcement has come just weeks after they let their fans know that they were moving to New York City. The two were all set to leave Charleston, South Carolina, and shift to New York. As Naomie had gone on record and admitted that her man is not quite keen on coming on the camera. He seems to be not on board with the whole television thing.

Naomie has caused quite a stir after she hinted that a betrayal was involved in the shocking breakup. This led to some severe speculations amongst fans. These followers are left wondering whether Metul cheated on his long-time girlfriend. The couple took to social media and even kept fans updated after they shifted to New York. The split was uncalled for, and Naomi even took to social media to express her heartfelt and what led to it. Fans are waiting for Metul Shah to break his silence over the matter and the growing cheating allegations as well. Let us find out Did Metul Cheat On Naomie.

Did Metul Cheat On Naomie?

As Naomie took to social media and uploaded a heartbreaking message along with a very eyed selfie. As fans are pretty sure that Metul might have been unfaithful to the reality television star. As Naomie penned down a note that says that Betrayal is never easy for anyone, and she is just so sorry to anyone else that has stumbled across those terrible messages. 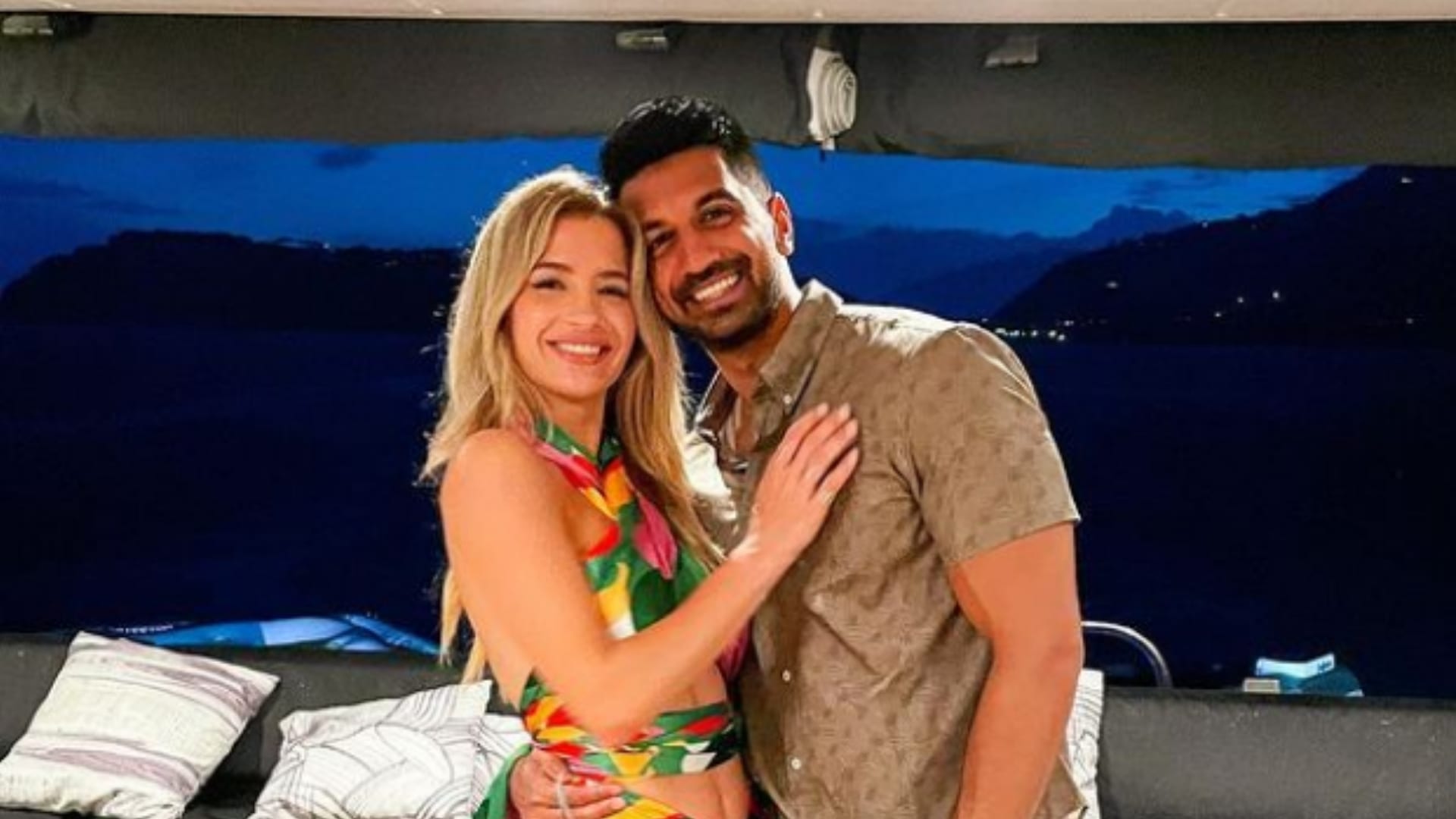 These speculations were fuelled after an Instagram account has further claimed sowmtjing checking! It seems like Naomie discovered that Metul has committed infidelity. This was after they moved to New York City together. Moreover, Naomie’s agent Paul Desisto has further confirmed to a reputed media tabloid that Naomie and Metul are no longer together. Metul Shah has not yet deleted all their pictures from social media, and that is something that fans were quick enough to notice. He had earlier penned down a thoughtful post about his former flame while calling Naomie his greatest muse.

Naomie Olindo Is Single And Not Seeing Metul Shah Anymore!

Naomie Olindo’s agent has further given important insight about the split, stating that the star is back in Charleston and plans to stay there for the time being. The Southern Charm star has not made any direct allegation on her former beau, but it seems like Shah committed infidelity.

The two have been together for a long while. Their romance started a while ago, and Naomi and she took a huge step ahead as she informed the production that she will not be returning to the show. Naomie exited the show along with Chelsea. The reason for this sudden exit was revealed as the women were just tired of the reality TV drama and did not want to live their lives that way. Earlier, the pair were going strong, and Naomie even stated that she thinks he might be the one for her.

Also Read: Who Did Jesse James Cheat on Sandra Bullock?

Amidst growing allegations against Metul Shah, Naomie Olindo has urged fans to not be hard on her former beau. She further explained that she will not be getting back together with him, but even Metul is in a terrible place dealing with the consequences of his actions. She requested her followers to stop being mean as he is human, and this situation is punishment enough for him. 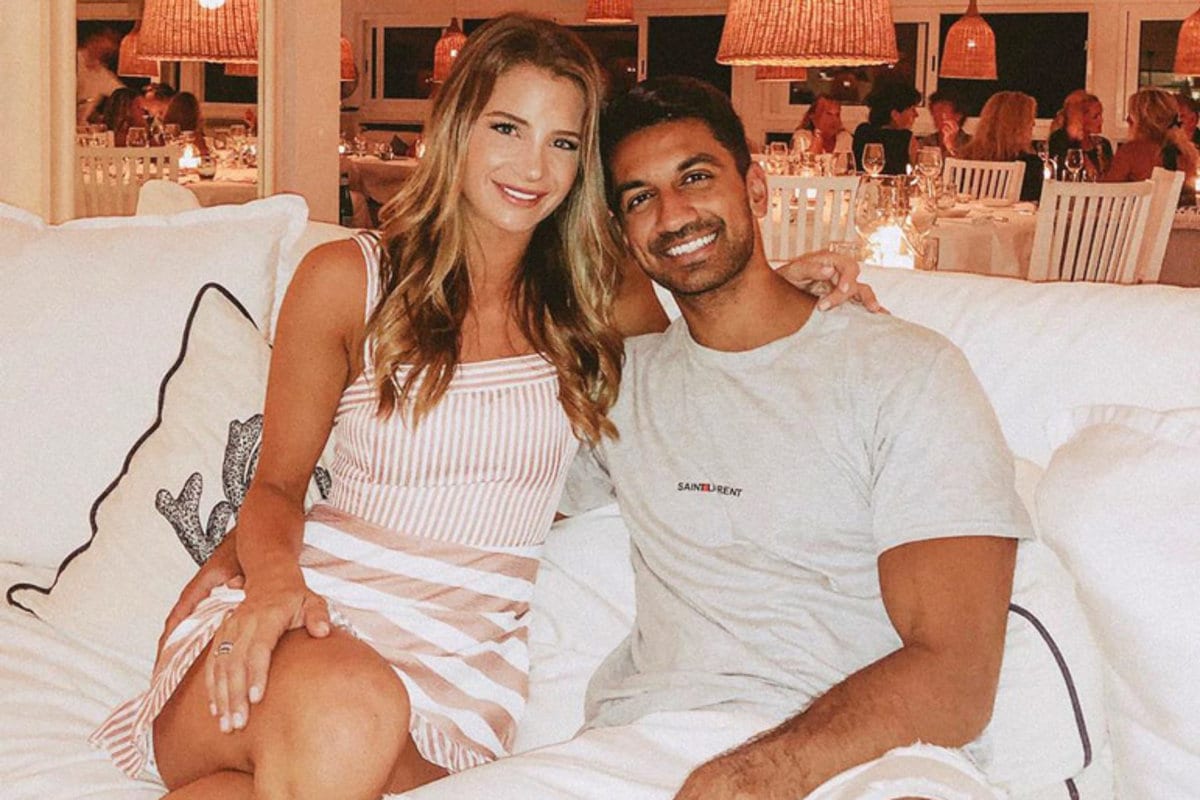 After this message started to do the rounds, fans have been praising her for being a class act. She is gracefully tackling the whole situation involving an allegedly unfaithful ex-partner. She is receiving immense support from her girlfriends, who have flocked around to get their girl out of this devastating situation, they even jammed to the tune of a few songs that were directly hinting at Metul’s cheating escapades.

Also Read: Who Did Jesse James Cheat on Sandra Bullock?