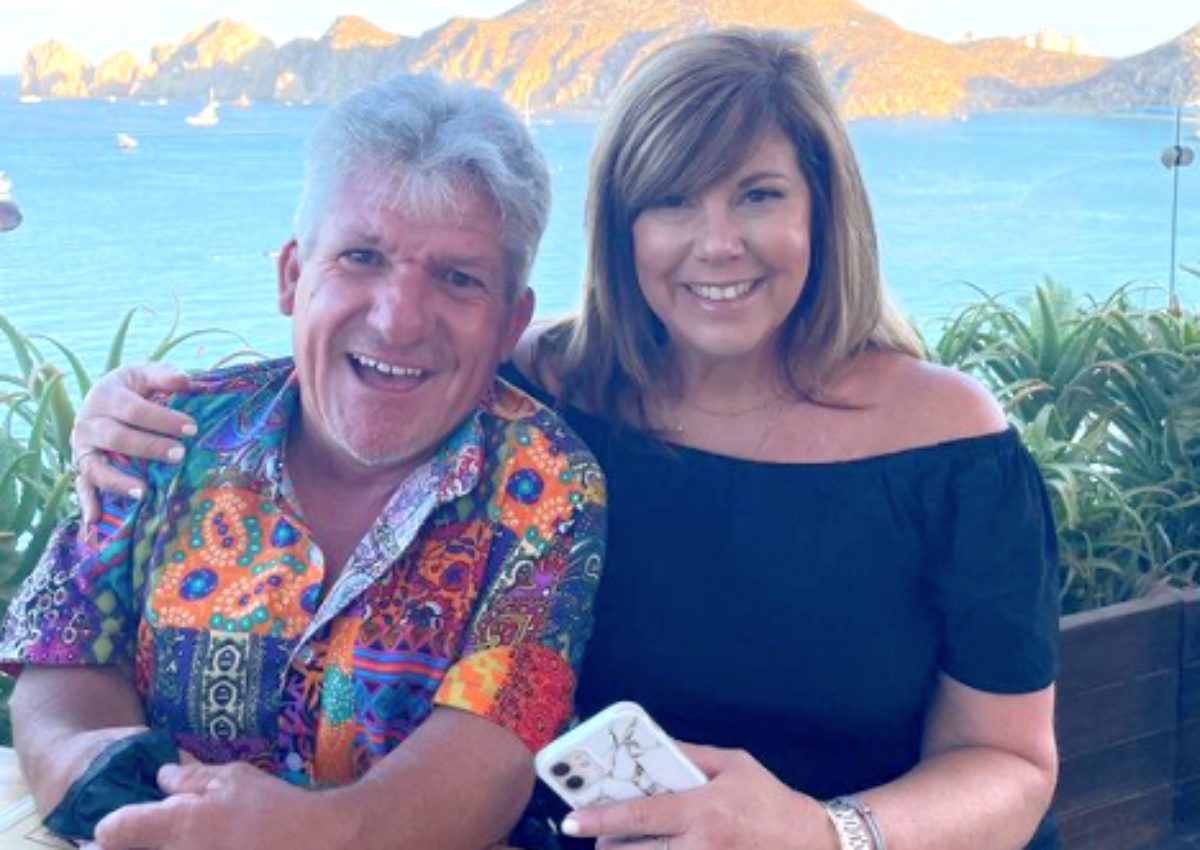 The world of dating and relationships has been full of news lately. Performers are surrounded by relationships in the industry. It is also common for these relationships to end in divorce. There are several reasons for this. Disloyalty to your partner or having an affair is one of them. So, we will discuss Matt Roloff’s affair with Caryn. Whether that was an affair.
Matthew James was born on October 7, 1961. He is popularly known as Matt Roloff. In addition to being an American TV personality, an author, a farmer, and a business entrepreneur, he is also a motivational speaker and author aged 59. A popular part of his career was appearing with his family on TLC’s reality series Little People, Big World. The daily life of the Roloffs was the subject of the show. He, alongside his ex-wife Amy and just one of their children, Zachary, are dwarfs. The Roloff became popular despite his dwarfish appearance.

Matt Roloff played the role of Ewok in the Star Wars movie Ewok: The Battle for Endor. As co-founder of Direct Access Solutions, he offers accessibility products for little people to the hospitality industry.

Did Matt Roloff  Have An Affair With Caryn?

A Little People of America convention introduced Roloff to his now ex-wife Amy in 1987. Achondroplasia affects her, too. The couple became engaged in 1987, then married right away and divorced in 2016. The couple filed for divorce in June 2015, even though they had been married for 27 years. They finalized their divorce in May 2016. They have four children together. 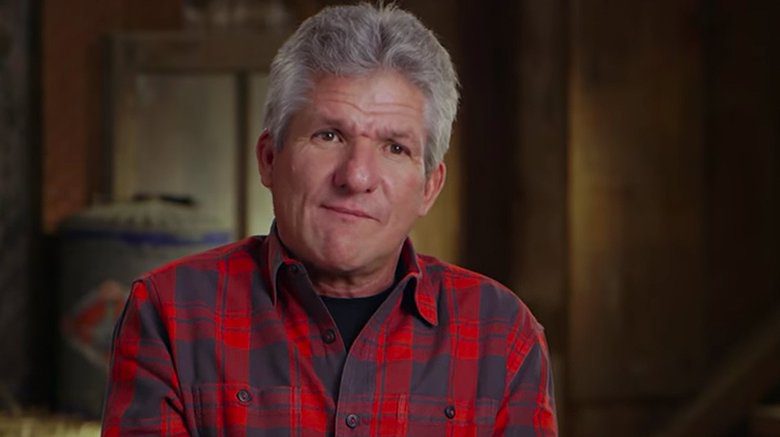 Before Matt and Amy divorced, Caryn uses to work on the pumpkin farm owned by the reality star family. She was promoted, and her career with the Roloffs developed. Matt hired her as his assistant. As the relationship between Matt and Caryn grew more mysterious, fans began to doubt it. Fans were shocked to find out that Matt and his longtime personal assistant were in a relationship. It was suspected by some people that the romance began at the wrong time, while others thought it was tacky given the couple’s boss-employee relationship. It was even alleged that Amy was in on the affair between Matt and Caryn. 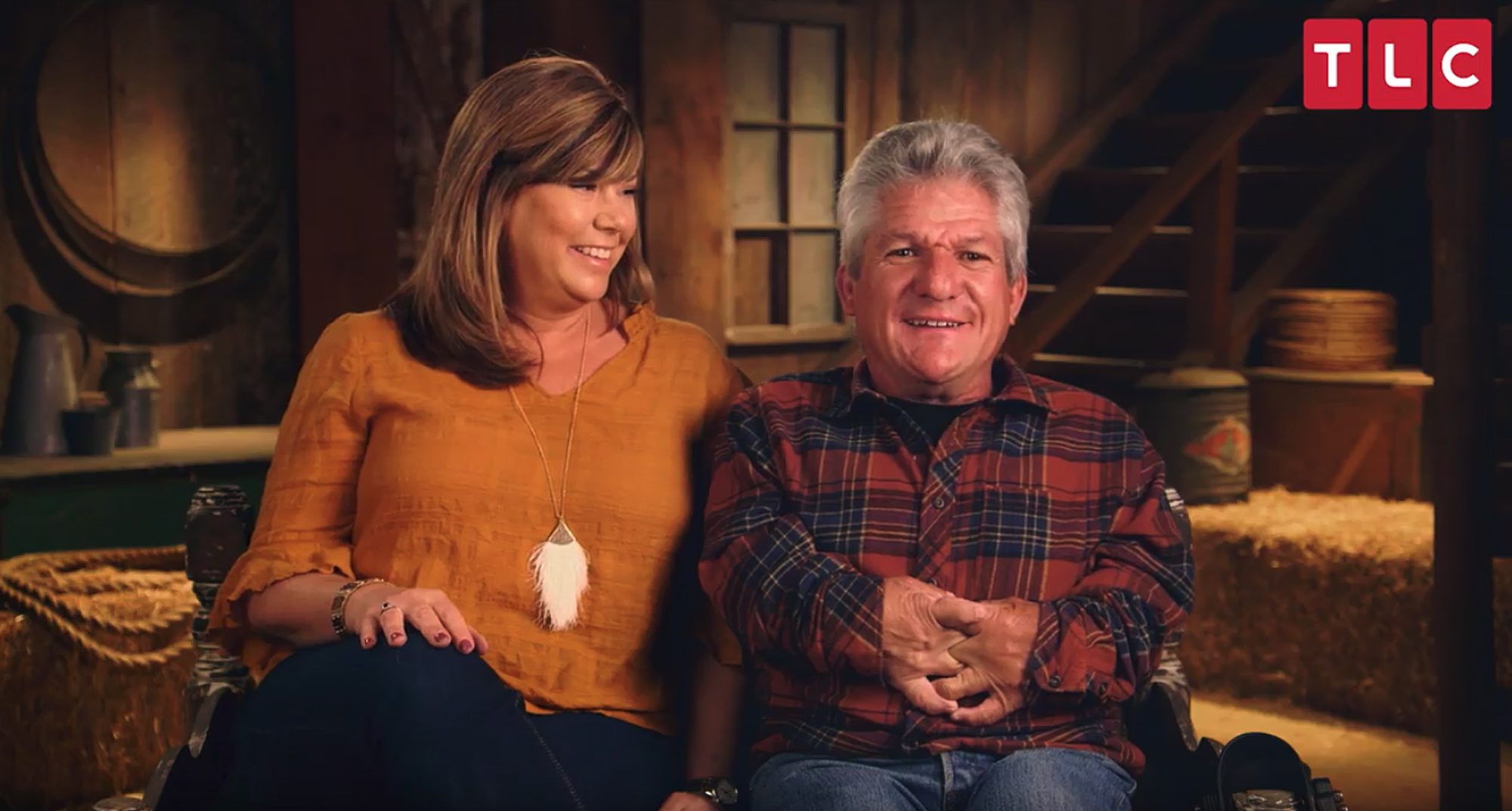 Chandler and Matt have not publicly acknowledged the rumor of an affair. But Amy his ex-wife, 55, admitted on a Facebook Live Session that she and Matt had someone that worked for them for a very long time on their farm. And she believes, and this is all from her perspective. There were more than just friends going on between Matt and Caryn. This, according to her, progressed to the point where that affected their marriage.
Currently, Caryn Chandler is Matt Rolff’s girlfriend, and they have been together for a little over three years. Though Matt has yet to propose to Caryn, but an insider says she is eager to get married and would like a big wedding.

As a child, Roloff had fifteen operations dealing with degenerative dwarfism, diastrophism dysplasia. Ronald Roloff is Ron’s father; Peggy Roloff is Ron’s mother; they are often seen on Little People, Big World. In addition to him, he has four siblings. Her older sister’s name is Ruth. Sam is his younger brother who is also an artist. Joshua his middle brother was born with a heart defect and died in 1999 at the age of 34. 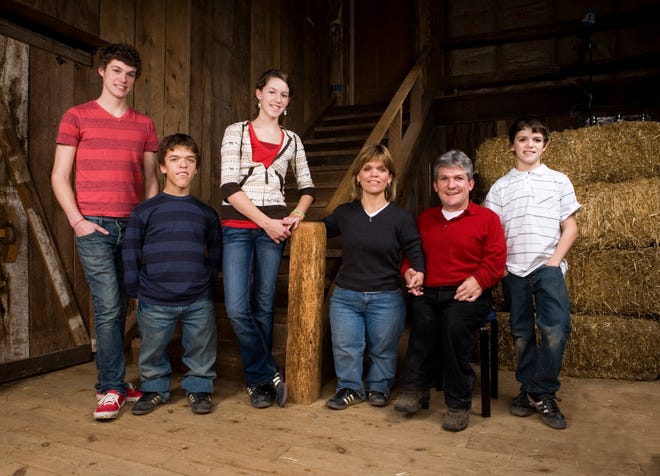 Matt Rolff With Ex-Wife Amy And Their 4 Children

Roloff worked as a computer programmer in Silicon Valley for companies such as Altos Computer Systems, in the late 1980s. In 1999, he wrote his first book entitled Against Tall Odds: Being a David in a Goliath World with the help of a ghostwriter. In April 2007, His second book was released April 2007. The third book by Roloff, dedicated to his grandson Jackson, was released in May 2018.
Additionally, a lot of work has been done by Rolf for people who suffer from dwarfism. Roloff also served as the president of Little People of America for many years. In addition, Roloff also helped an Iraqi family with its three dwarf children. So they could get needed medical treatment.
Also Read: Who is Dakota Fanning? Is She Really Dating A Basketball Player?
In this article: