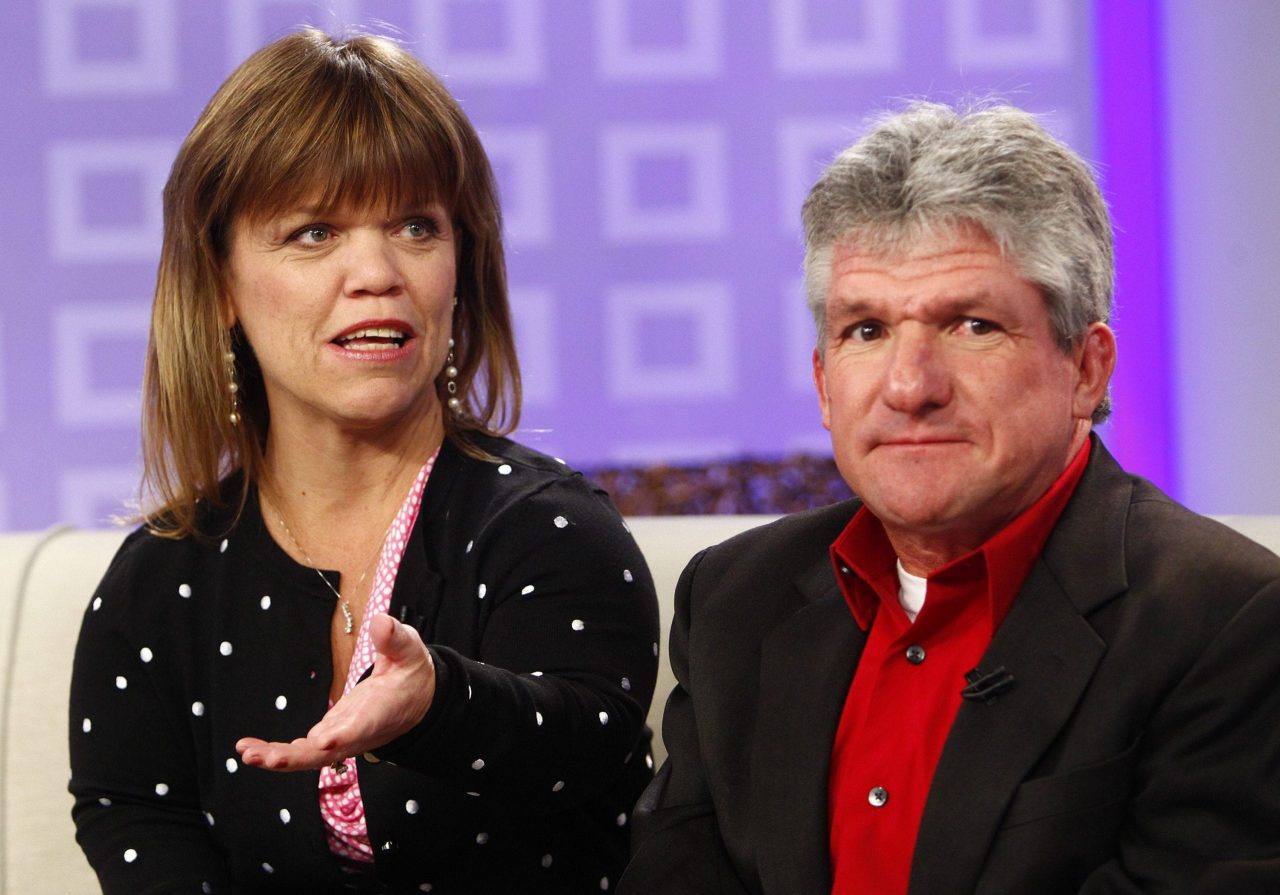 Matt Roloff is a famous television personality. Likewise, he was involved in the business. Over the years, Matt earned his share of fame through hard work and dedication. He is best recognized for his portrayal in Little People, Big World. The show was aired on TLC Channel. He made his way to the industry in the year 2005. Apart from being a television personality, Matt is also a farmer. He owns a large farmhouse “Roloff Farmhouse”. His farmhouse is open to the public for vacations. Likewise, he is also an author. 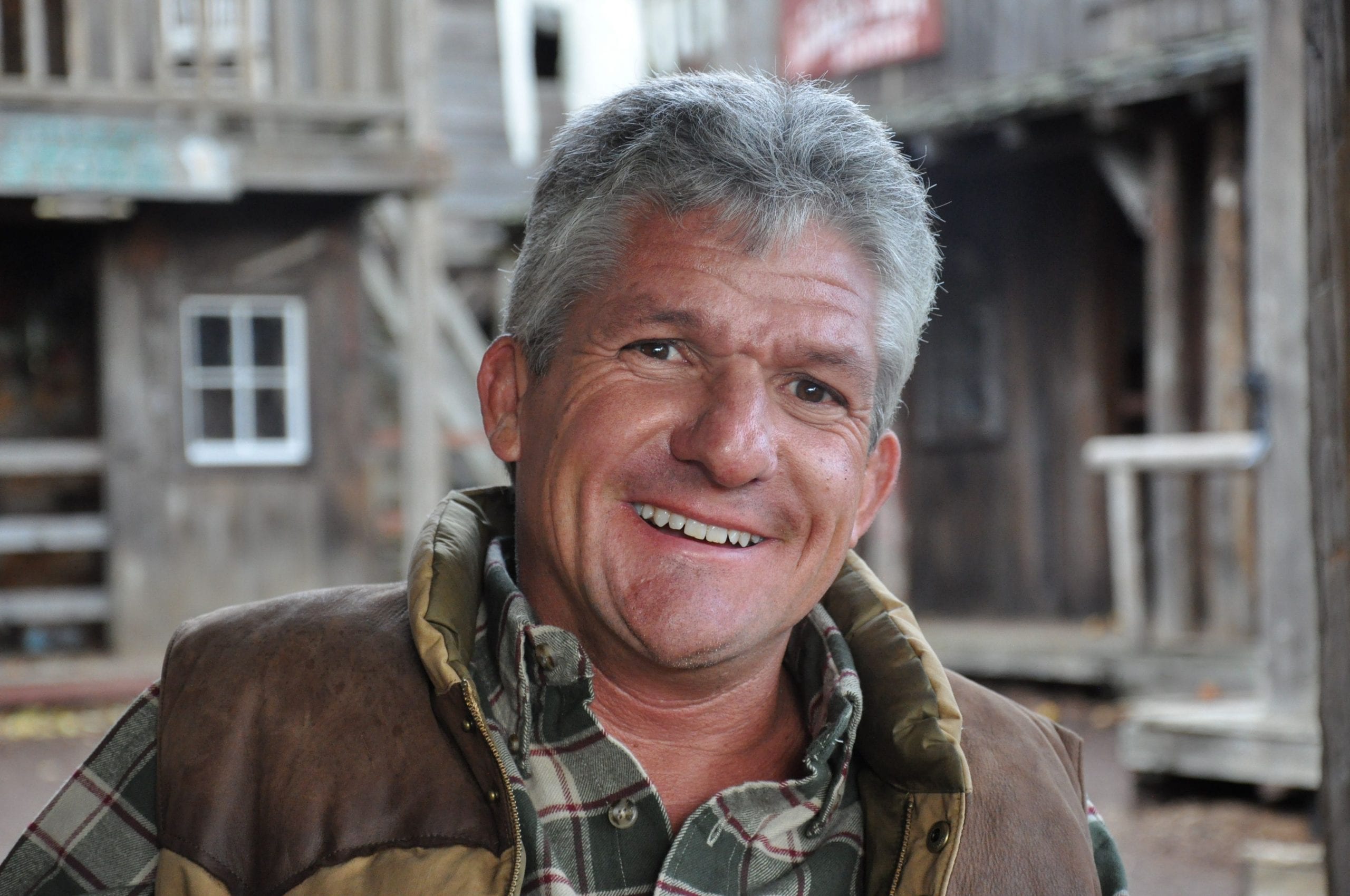 As a result, Matt became a popular individual in America. His personal life was kept under the radar. Moreover, people were curious to know more about his life and earnings. As we dig a little deeper into his life, we find out cheating speculation. Matt was accused of cheating on his wife Amy. Whether this speculation is true or not, has been the hot topic of discussion. Therefore, in this article, we will be discussing the speculation about Matt cheating on his wife Amy. Likewise, we will look at the other facts related to this issue. Here’s what we know about the topic.

Did Matt Roloff cheat on Amy?

Matt Roloff became a popular name after his accomplishments surfaced in the news. Despite his dwarfism, Matt managed to make his name in the world. He gained international recognition as well. Likewise, his life was watched over by the netizens as an inspiration. However, something fishy about Matt surfaced on the internet. Matt was accused of cheating on his wife Amy. To date, people are unaware of the reality between this speculation. Therefore, we ought to discuss it now. 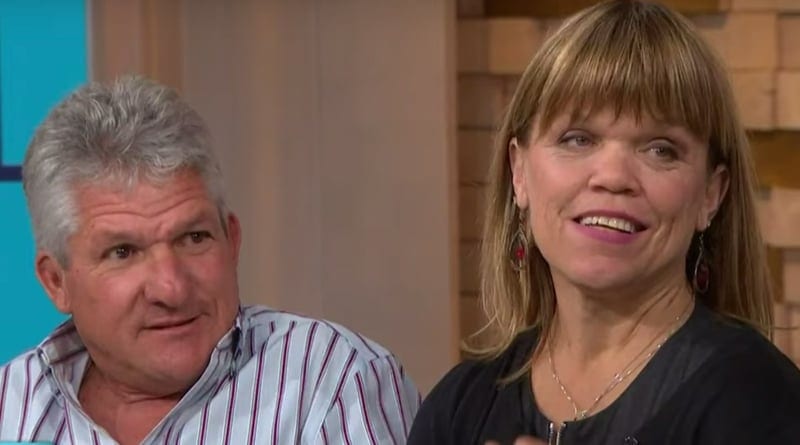 Matt was cheating on Amy.

Matt did cheat on his wife Amy Roloff. Yes, you heard it right. Likewise, this leads to their divorce in the year 2016. The duo was married to each other for 27 years. They share four children. It was a happy marriage. Amy Roloff is also a dwarf person. She has achondroplasia. Amy and Matt met at a Little People of America convention. It was in the year 1987. Likewise, they got married within months. After being together for almost three decades, the duo separated their ways. 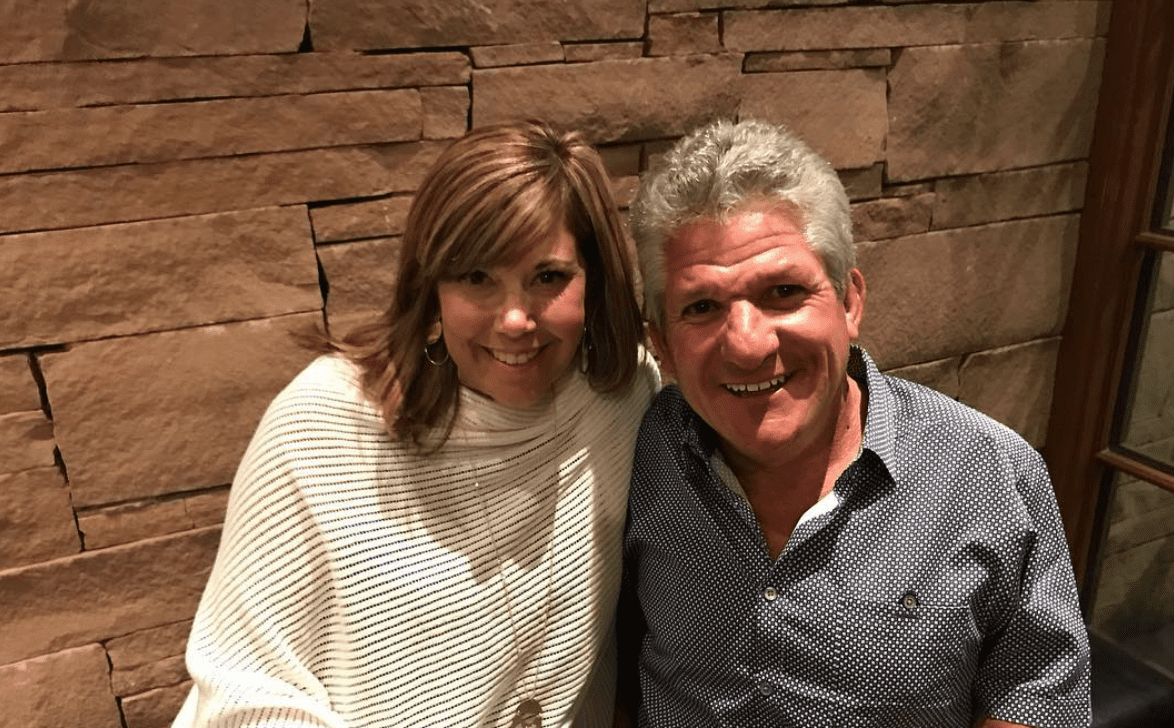 He cheated on Amy with his current girlfriend Caryn Chandler.

Matt was cheating on Amy with his farm manager. Amy spotted something fishy between the two of them. She also saw some pictures and messages shared amongst them. All those were enough to know that Matt was involved with his farm manager, Caryn Chandler. As a result, they separated in the year 2014. Likewise, they got divorced in 2016. Amy shared this incident in her book also. As of now, Matt is living with his girlfriend Caryn Chandler.

Matt was born on October 7, 1961. He hails from San Francisco, California, U.S. The 59-years-old man suffers from diastrophic dysplasia. Likewise, he was born with this degenerative dwarfism. His full name is Matthew James “Matt” Roloff. Matt is also a motivational speaker. He was born to Peggy and Ron Roloff. They are a regular part of the TLC show. Likewise, Matt’s younger brother also suffers from the same disorder. 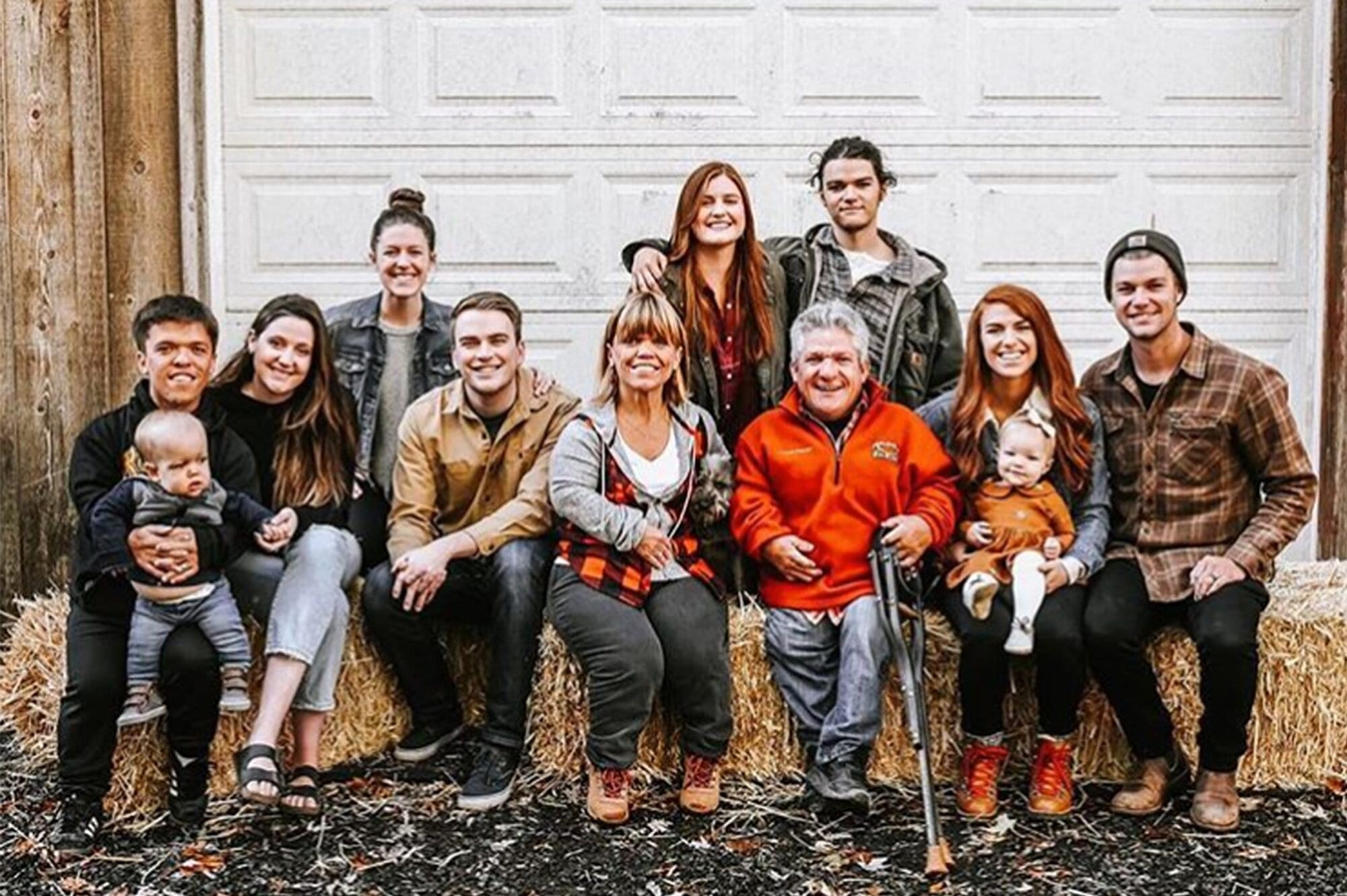 Matt is the father of four, whom he shares with Amy Knight. Three of his kids are of average height. Whereas Zachary suffers from achondroplasia like his mother. Matt first appeared on screen as an extra. He was a part of “Under the Rainbow”. Moreover, he was cast in “Ewoks: The Battle for Endor” as an Ewok. Interestingly, Roloff was an executive producer of “Little People, Big World”. The show went on for six seasons. It was filmed 320 days a year. The show also depicted Matt’s journey as a computer programmer in Silicon Valley.

Also Read: Why Did Bear And Raiven Break Up After Getting Engaged?