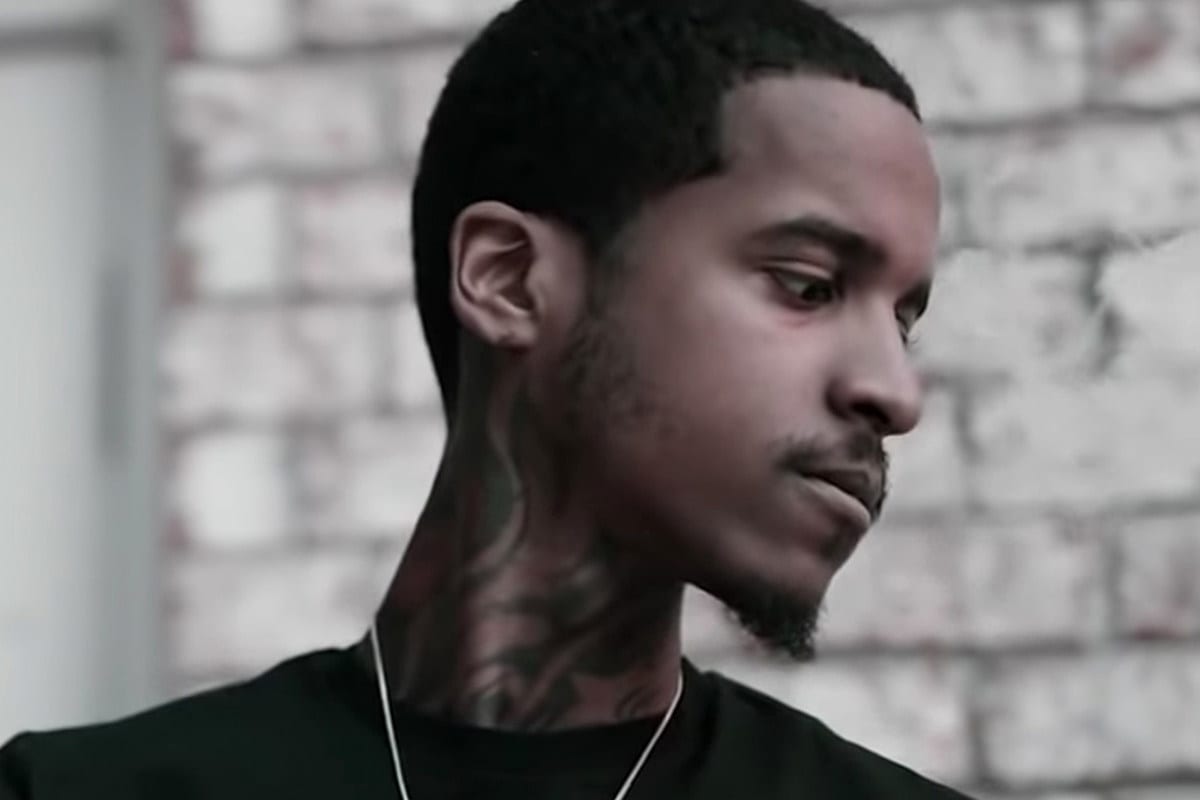 The famous rapper Lil Rease is known for his incredibly unique Hip Hop and Drill songs. But this amazing singer is also well known for getting into dangerous situations now and then. Recently he was caught up in a shooting at the Chicago. All his fans were curious to know about Lil’s health after the incident. Lil Rease’s real name is Tavares Lamont Tyler, and he is an American songwriter and rapper. He was born on the 6th of Jan 1993 in  Chicago, Illinois. Reese has done collaborations with a number of famous rappers like Chief Keef, Lil Drunk, and Fredo Santana. In the year 2012, He was featured on Chief Keef’s single I Don’t Like.

This single topped at number 73 on the Billboards Hot hundred. And it also secures the 20th position on the Hot R&B or the Hip Hop Charts. At the same time also had the number 15 place on the Hot Rap Songs chart. The same year he also released his debut mixtape with a similar title Don’t Like. After his first mixtape was out, he further proceeded to release six other mixtapes. This also included the famous Supa Savage mixtape in the year 2013. The same year in Jan he released a remix for his song Trafic, and it features Young Jeezy and Twista. He also released three new EPs. Out of which one was the collaborative EP with Lil Drunk titled Supa Vultures in the year 2017.

What happened to Lil Reese in Chicago?

Last Saturday on the 15th of May Reese was injured in a shootout at Chicago. This was the second time in his life that he was a part of such a terrifying incident. The authorities who are investigating this case said that Reese is one of the three victims who were caught up in this gunfire. The firing was for a stolen car that was parked in a garage in the city Near North Side. The police got a call at around 9:50 Am reporting that there was a firing in the Northside of Chicago. The first victim who was 20 years old, was shot in the knee, the second who was 27, was shot multiple times and was in a critical condition. Rees was wounded near his eye but his condition was not critical. 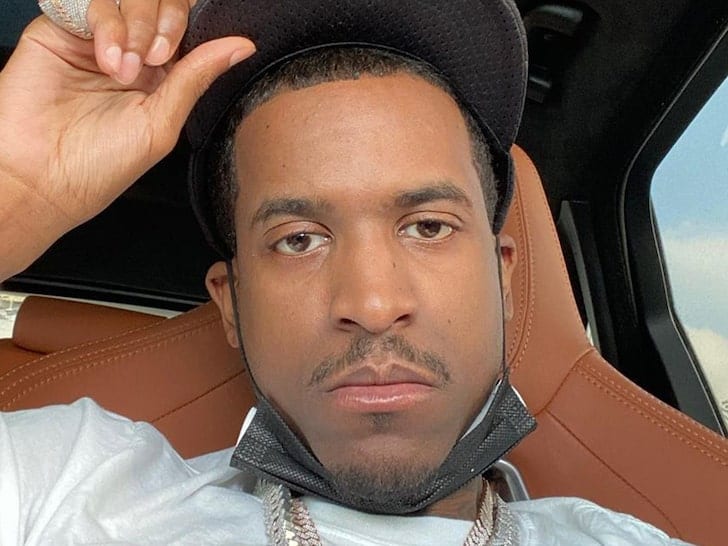 Lil Reese is currently alive and well. The Chicago police stated that the whole issue was related to a stolen car. According to them, the person had tracked down his son’s stolen car in that parking garage and had made an attempt to detain people inside. But then an assailant open fired at the man. Later the vehicle crashed into a pillar in the garage. At that time, some occupants of that man were in gunfire with someone outside the vehicle.

Reese told the police that he met the man and the occupants out of the garage and brought them to a spot where they could sell cannabis to him. The police also got their hands over a video that showed a man coming out of the garage with bloodstained pants. While another man leans against a wall, and a third man that was supposedly Lil Reese breathes heavily. 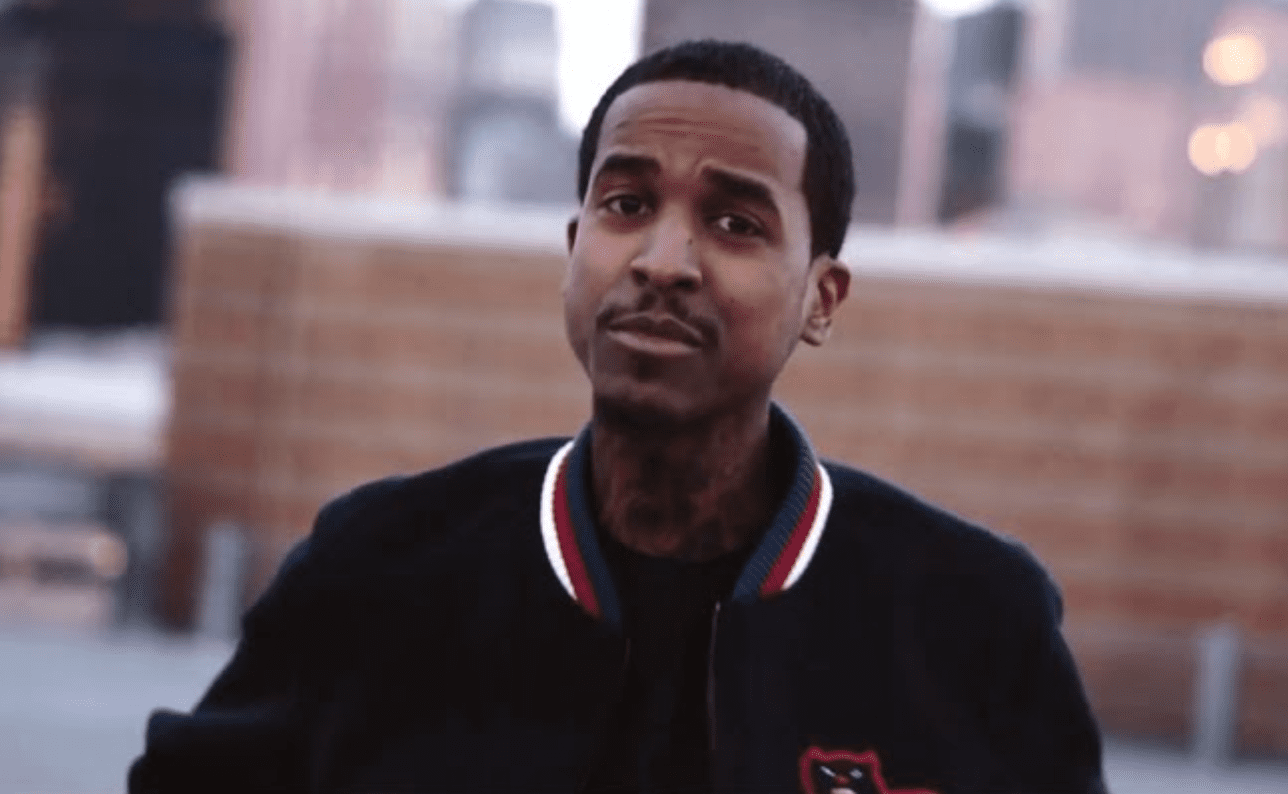 On the 11th of Nov in the year, 2019 Reese was shot in the neck and was severely wounded. This incident took place at a busy intersection in the area of Markham in Country Club Hills. The area’s police responded to this shooting around 2:30 PM as soon as they were reported about the event. The witnesses who were present at the scene told the officers that Reese was being chased by a driver of another car. They also reported that they have heard almost twelve gunshots being fired in the duration of this chase.

The driver of the vehicle also stepped out of the car and shot Reese with something that appeared to be a small Rifle. And later fled the scene. On the 18th of Nov Reese was out of the hospital after surviving a very dangerous injury. The very next day after his discharge from the hospital he released a new song titled Come Outside.