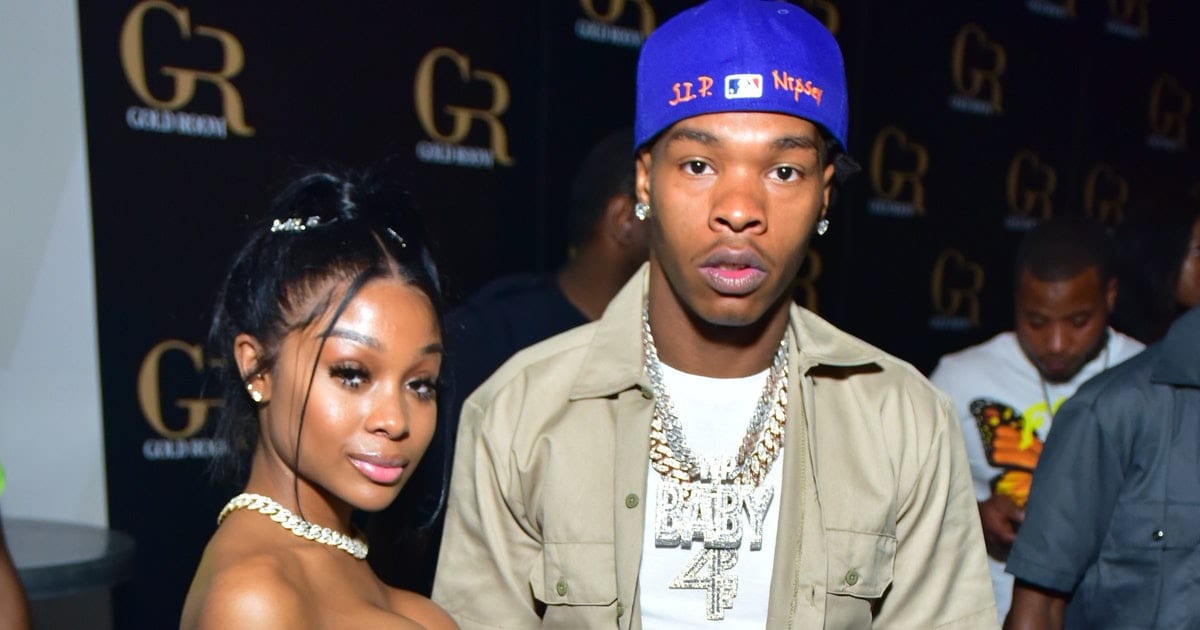 Lil Baby is a name that has been thriving in the mainstream music scene for the past few years. The rapper singer-songwriter from Atlanta, Georgia, made quite a name for himself with his 2017 mixtape Perfect Timing. An RIAA-certified studio album Harder Than Ever (2018), followed in for Baby’s success.  Then two more mixtapes came along. The success laid the groundwork for his sophomore album My Turn (2020), which peaked at number one on Billboard 200. Thus, all these achievements marked Lil Baby as one of the prominent figures in the trap music scene. Plus, the nomination nods for three Grammys, two American Music Awards, seven BET Awards, and two MTV Video Music Awards are just another thing to discuss.

Apart from being the front and center of the trap music scene, Lil Baby is also famously known for dating Jayda Cheaves. An Instagram sensation with over 8 million followers with her own online clothing boutique titled AmourJayda. But controversies came into a circle. Lil Baby’s name got linked to another woman lot older than him. This led to a rift between the already complicated couple. Also, question marks on whether they are together or not. So here we are taking a look at the relationship of Lil Baby and Cheaves and how they are doing as of now.

Did Lil Baby And Jayda Break Up Or Not?

Yes, Lil Baby and Jayda have broken up as of the last February. The year 2020 had a lot of ups and downs for the couple’s complicated relationship. Thus leading to a final end. A year that started with good signs, as in million-dollar gifts, and ended with a cheating scandal. After all these things, we can admit that the couple has stayed away from each other since then. 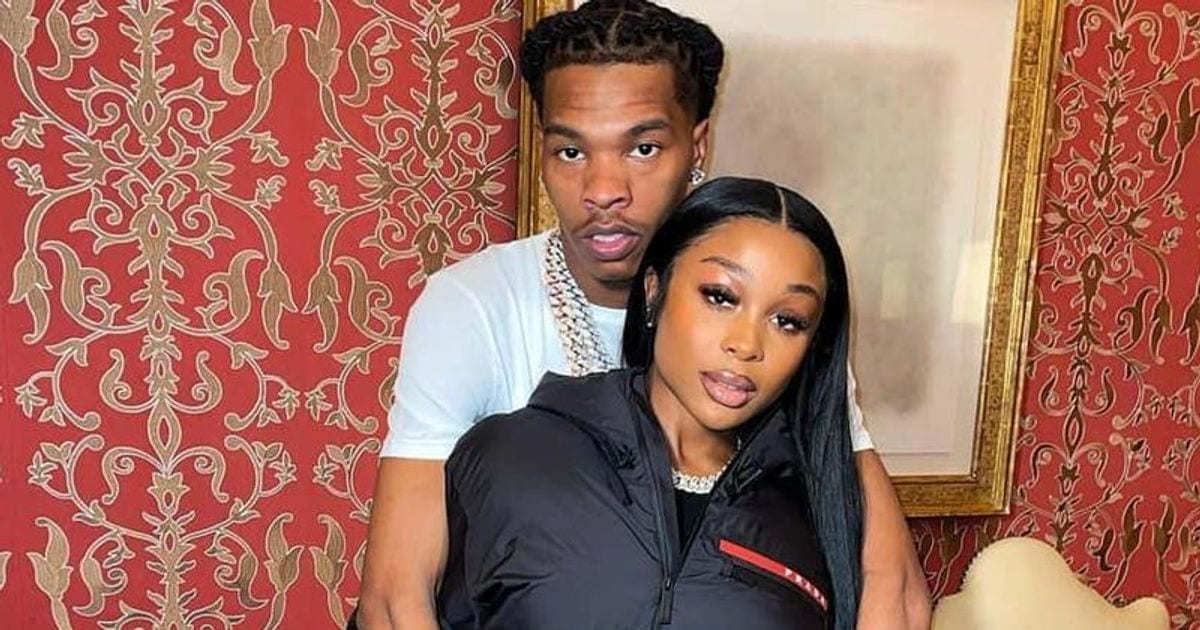 Jayda’s Instagram story proved to be the answer when asked whether she broke up with Lil Baby or not. She needed to learn to be single again, quoted one of her stories on Instagram. Especially after all the relationships she has been through since high school. Later on, she continued with a few videos. There she went on to have a heart-to-heart conversation with her followers. She confessed that beyond all the glamour of the entertainment industry, she is much like them and feels the emotions the same way normal people do.

The fans were shaken, to be honest. Because, despite all the challenges from the past year, it seemed like they were doing well. So it is sad to see everything go down like this. Anyway, let’s take a quick look at the relationship between Lil Baby and Jayda.

Relationship Of Lil Baby And Jayda

To be precise, the timeline will be a little complicated when it comes to the relationship between Lil Babya and Jayda. But anyhow, this is all we know about their dating. So coming from Cheaves, back in 2016, she crossed paths with Lil Baby because of her sister Ameerah. Lil Baby took her help to get hooked with Jayda. Even before she moved from Savannah to Atlanta, Lil Baby was already texting her.

In 2018, Baby admitted to cheating on Cheaves. He was seemingly involved with the mother of his oldest child. Still, Jayda didn’t comment anything about the affair. In fact, two months later, Cheaves hinted of the relationship getting serious in an interview with DJ Smallz Eyes. Especially because it has been two years now. Soon, Jayda came up with a baby bump of her own on her 21st birthday in September of 2018. 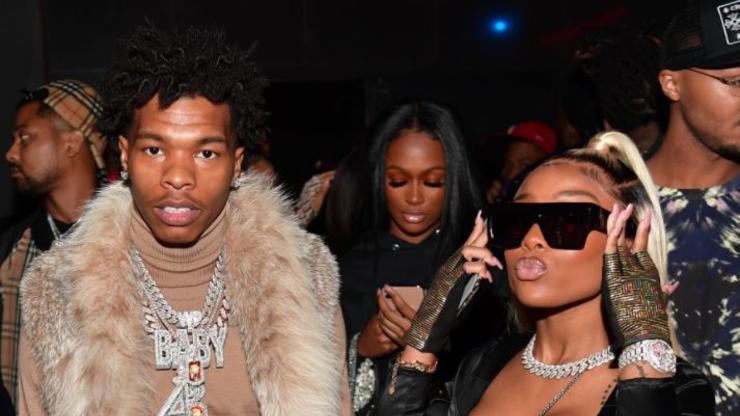 The couple welcomed their first child in February of 2019. For a while, it seemed like everything is settling down, and all the cheating scandals are in the past now. Jayda admitted in an interview that being a girlfriend to a rapper is much like being married to a normal person. Plus, she is doing the balancing the life of a girlfriend, parent, and entrepreneur well.

Even if we believe things were going down pretty well. Everything came crashing down soon enough. Lil Baby, in an interview, stated he wasn’t deeply in love with Jayda. Plus, even Cheaves addressed the audience to stop referring to the rapper’s songs since they are not together anymore.

Anyway, the couple reunited in May of 2020. Until cheating claims came back circling in the December of 2020. An adult film actor named Ms. London came out and spoke that Lil Baby paid him to have sex with her. Although Baby denied it initially, at the end of the day, he admitted to cheating and claim of Ms. London. Later, Jayda came out to the internet, as mentioned above, and since then, the couple has not been on talking terms anymore.