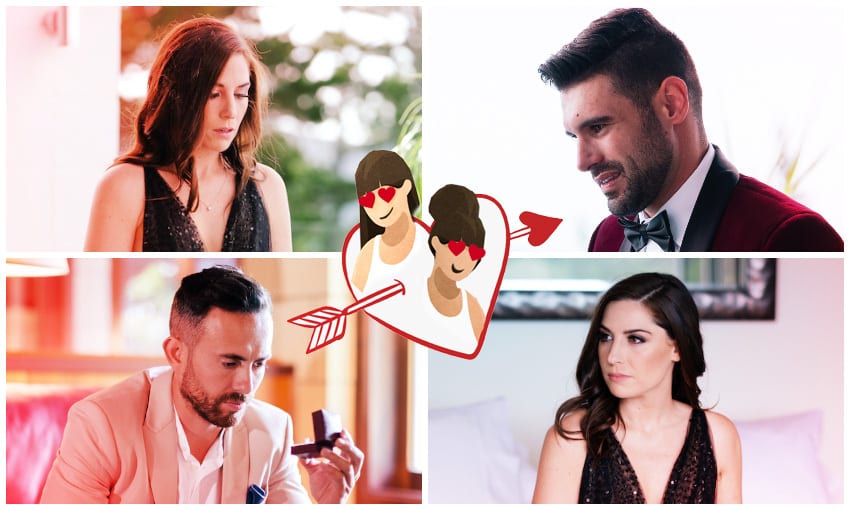 Lexie Brown is a brand and marketing manager from Wellington who is 32 and was a participant in Bachelorette New Zealand. Her career is based on hospitality management. She currently is there on social media she was not there on the social media. Lexie Brown applied to the show as a joke saying that she urgently needed a sperm donor. She never expected to be considered as one of the Bachelorette in the show. The show production company considered her as a serious contestant.

The Bachelorette New Zealand is a dating reality television series that is an adaption of an American dating show with the same name. In the show, Lexie Brown chose Hamish Boyt over Todd Dialectos for her when he offered her the final rose. Both of the men were to impress the Bachelorette who was decked up in a beautiful black gown. Though the show ended on a happy note, it can be noticed that the couple has removed traces of each other from their own social media. 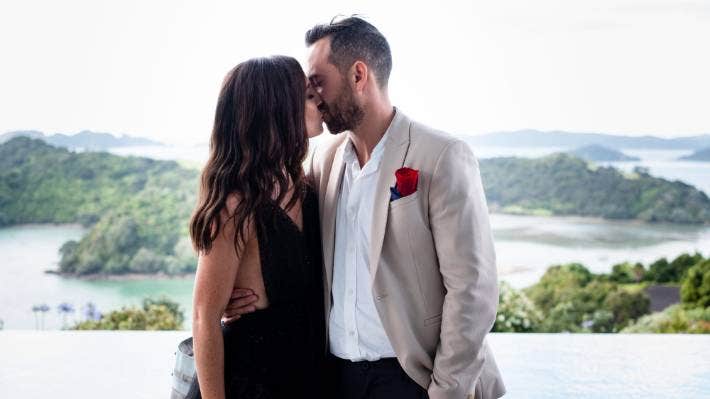 Why did Lexie and Hamish remove traces of each other from their social media?

The last moment when Lexie chose Hamish, was emotional. Todd being rejected spilled tears. After the show, both Lexie Brown and blogger Hamish Boyt posted about each other on Instagram. However, one day all of that was gone. All the memories were removed. This left the fans surprised and they came up with a few theories. 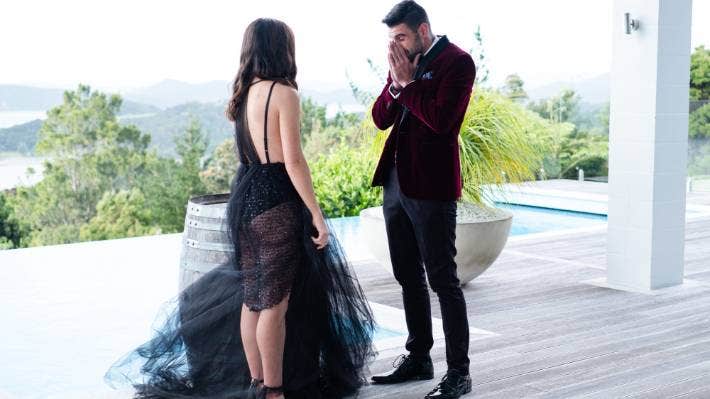 Lexie chose Hamish over Todd in the final rose round ((Credit: The Bachelorette NZ)

However, that was not the case. Lexie took to her Instagram and decide to do a QnA session on her social media to reply to “lots of questions” since Bachelorette NZ had come to an end. She says that she might have chosen some other bachelor instead of Hamish.

Lexie opening up about breakup with Hamish

Lexie decided to address questions regarding Bachelorette and one of the followers asked about Hamish. Lexie said that she had chosen Hamish in quite a rush. Bachelorette was shot in a rush and there was a time crunch because of less time. If had gotten more time to think, her decision would have been different. Also, Bachelorette is a Tv show and that makes things different than choosing someone really different from that in real life.

One of the followers asked Lexie whether she misses Hamish and she said a firm “Nope”. Having said that she does not regret her choice. She said, “it is what it is”. However, the couple was happy and it might be suspected that something might have turned bitter in between the two.  Hamish was also seen to depart from Auckland airport. 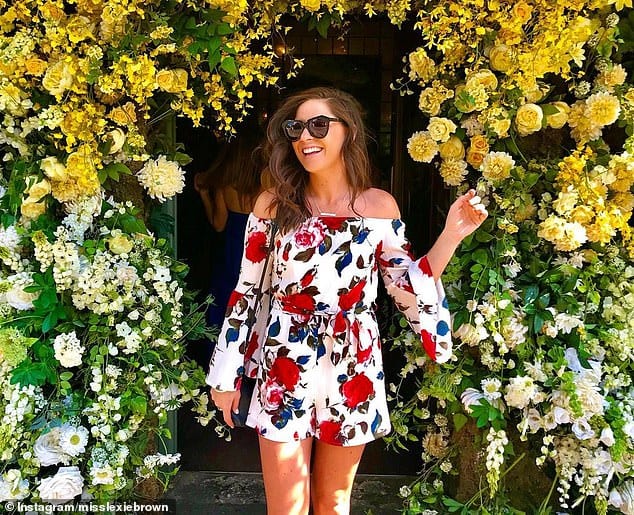 Lexi Brown was a contestant at The Bachelorette

The couple never publicly opened up about the breakup. It was just the disappearance of each other from each other’s feed. Both Lexie and Hamish refused to speak to the media and Lexie just opened up to her followers on her Instagram. She said that she really did not know Hamish. She tried to know him after the show but the attempt was not successful.

She further added that it is natural to not know people even after choosing someone at the final rose ceremony. People often break up right after the show ends because they do not each other. People are very different in real life and life is not really what it looks like from behind the screen.