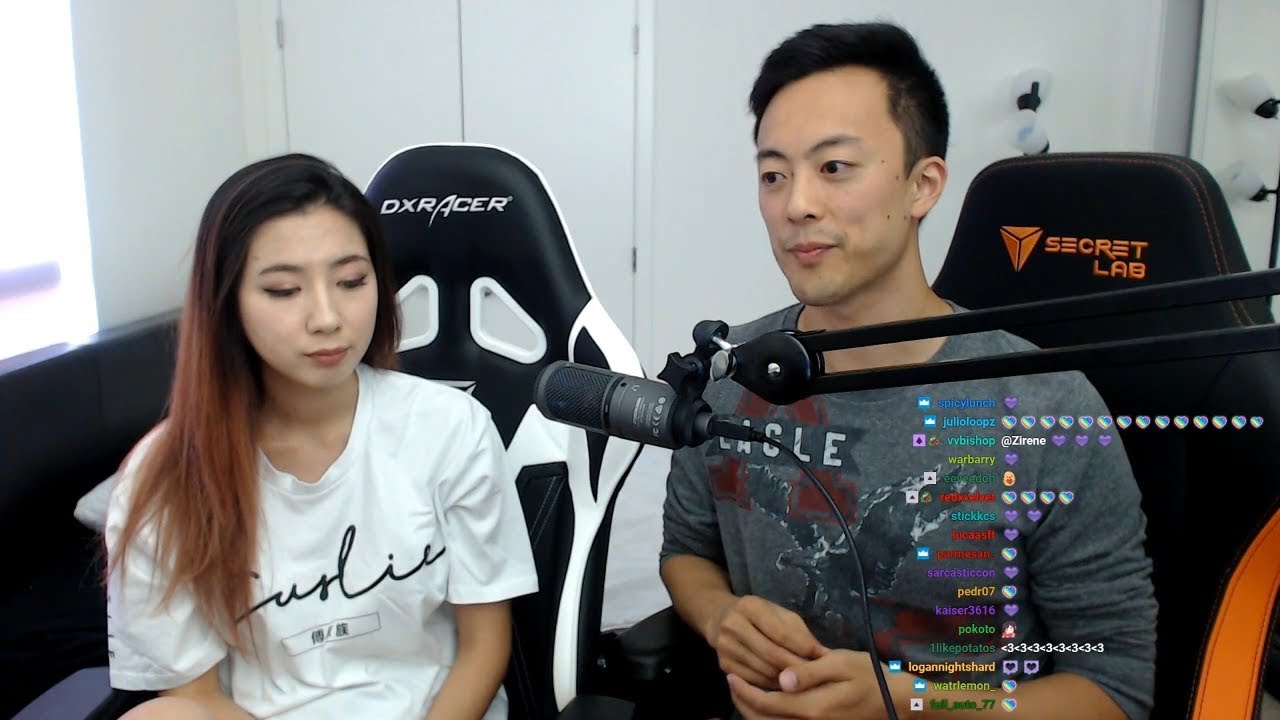 Internet personalities splitting apart is not something surprising nowadays. But the fans will be in for a shock if they hear the news of Leslie Fu and Edison Park Break Up. The couple has been together for almost more than four years now. And have a lot of support and love from their fans. Recently there were rumors about their relationship that the two have broken up. But this is not true. The couple is still together and has never even thought about a breakup.

Leslie Fu, popularly known as Fuslie, was born on the 23rd of November 1992 to Chinese parents in the San Francisco Bay Area. She is an American Twitch streamer. For those who don’t know what Twitch is, it is a live streaming service in America that mainly focuses on video game live streaming. Leslie attended  Homestead High School, which is a four-year public high school in the city of Cupertino, California. She graduated with flying colors from the University of California, Irvine, in the year 2014, holding a degree in biological sciences. She also attended the University of California, Los Angeles. But dropped out just after two weeks to pursue full-time live streaming. 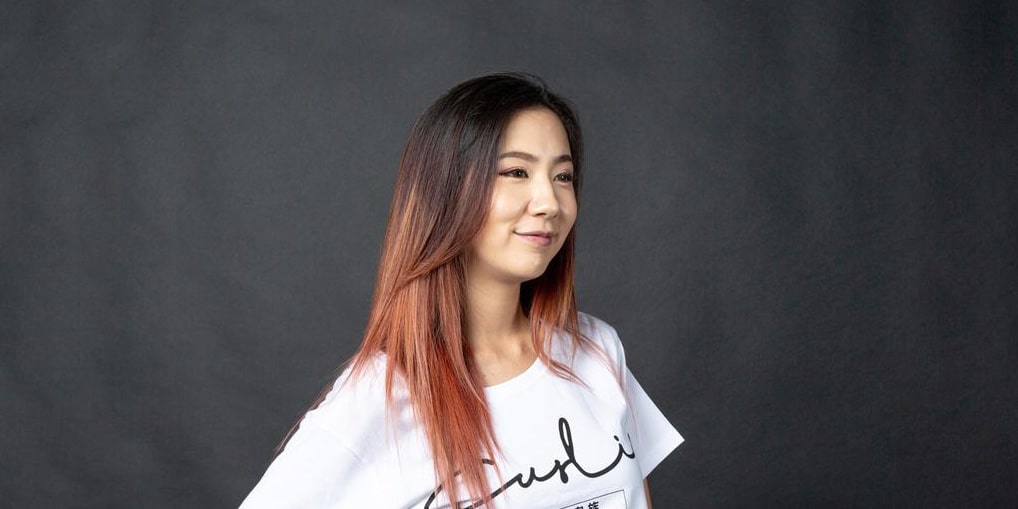 Her streaming career began in February 2015 after she was introduced to this activity by her roommates. She initially streamed the game League of Legends and later ventured to other games. For a brief time, she was also a streamer for professional League of Legends teams Immortals and the now-defunct Phoenix1. In December 2018, she hosted a 4-day streaming boot camp titled “Streamer Camp,” along with a fellow Twitch streamer BoxBox. It is an event that is aimed at improving the skills of arising Twitch streamers and content creators. The second edition of this event was later held in June 2019. She also partnered with the North America Scholastic Esports Federation (NASEF) and the Anaheim Ducks hockey team who organized an NHL 19 tournament in March 2019. This tournament also gave way scholarships to students worth $25,000. She also Voiced her support to women in the gaming field in the event.

In April 2019, she advertised for the gaming Karaoke set of Twitch named Twitch sings. On the 2nd of Dec 2019, she did a fundraiser stream for Stand Up to cancer. And with her fans collected an amount of $30,000 for the cause of cancer research. She was also one of the many streamers who were affected by the large wave of the DCMA notice to Twitch. Later on, in June 2020, she participated in a Chess.com tournament for Twitch streamers named PogChamps. Where she reached till quarterfinals of the consolation bracket, for this, she was later one of over 40 streamers that were featured on the cover of the August 2020 edition of Chess Life.

Edison Park, also known as Edison ParkLive, was born on the 22nd of November 1988. He is a Korean-American part-part-time Twitch Streamer and also the former manager of Offline TV. He earlier held the world record for the most hours streamed on Twitch in a 30-day period. Park took over the managerial position in July 2018, after Chris Chan Left in Offline TV. Before working there, he worked at Microsoft in Redmond, Washington as a Program Manager. On April 23rd, 2019, Edison announced on his Twitter account that he would be stepping down from the managerial position. And will now focus on his streaming career completely.

Did Leslie Fu and Edison Park Break Up? 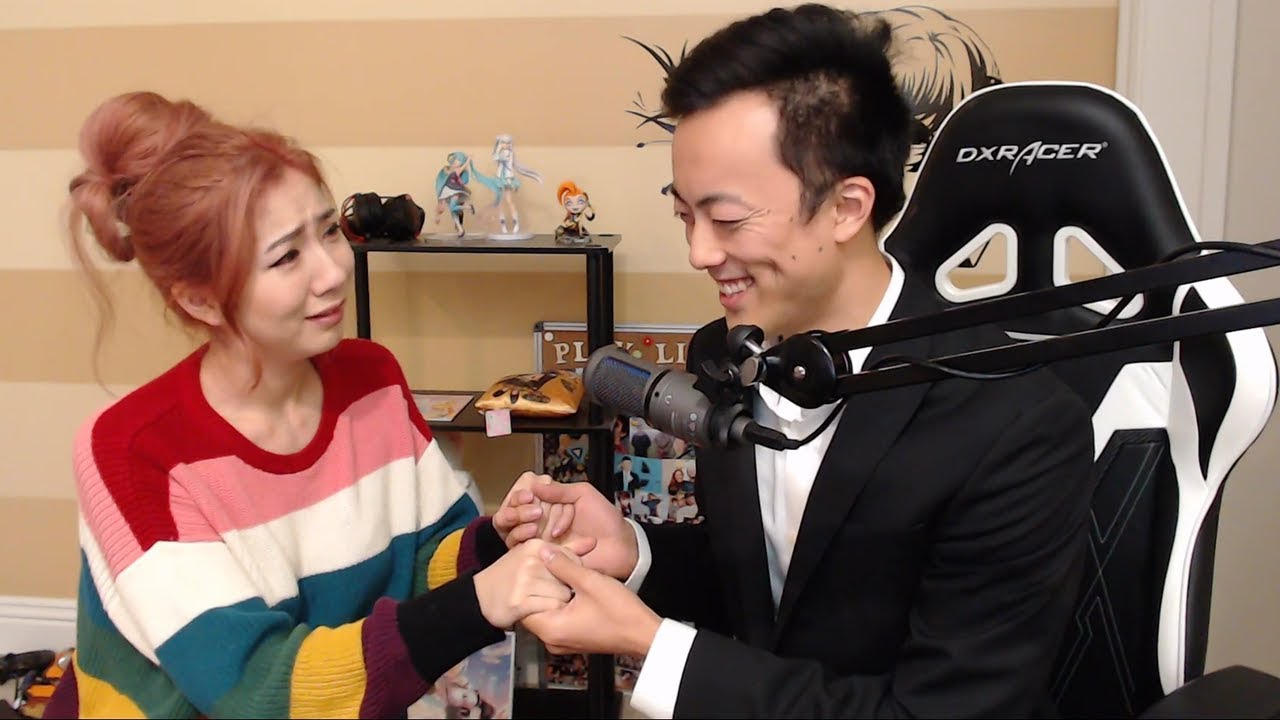 The two started dating in April 2016. Edison proposed to her on a live stream at the conclusion of his world record stream. And the two have been engaged since then. But recently, some rumors have arisen stating that the two have broken up. But this rumor is false, and the two are still together. And the thought of a breakup has not even remotely entered their minds. Their relationship is still strong as ever, and the fans wish that it stays that way forever. There is a possibility that someone might have misunderstood one of the breakup prank videos of Leslie for a real announcement. That can be a possible reason for this rumor.

Read: Who is The Comedian Michael Cera Dating?