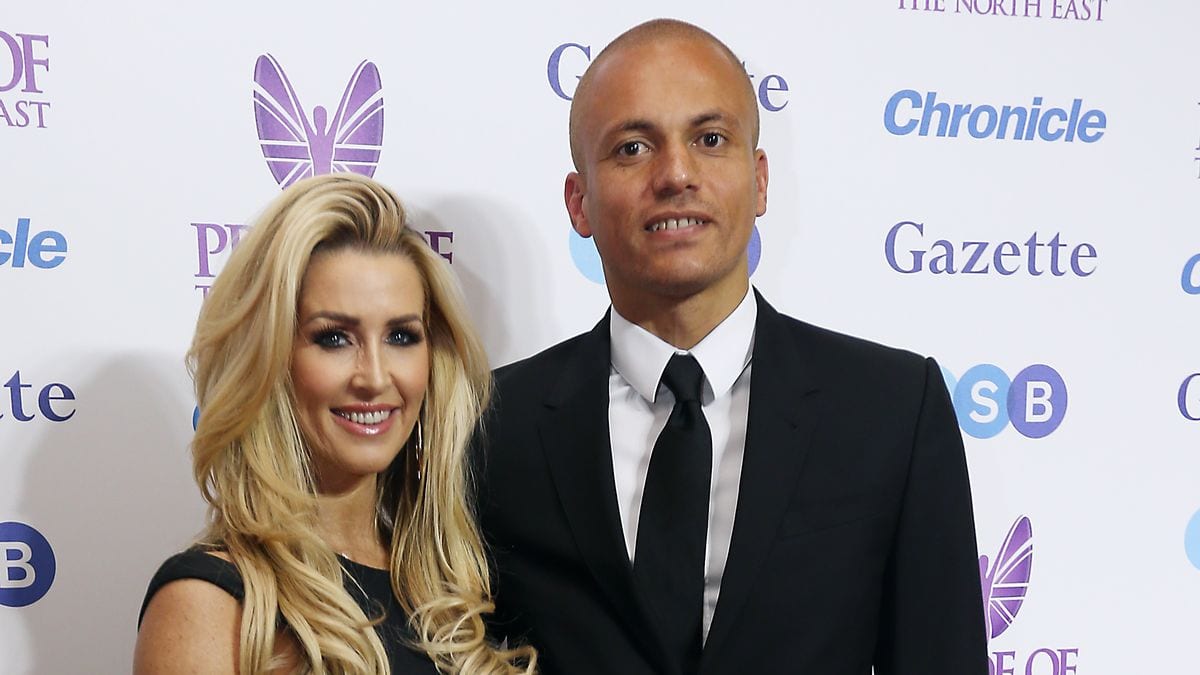 By the end of our article today, you will have found out the answer to the question – Did Leanne Brown and Wes Brown Break Up? Over the last few years, our world has seen a massive internet boom. This has certainly made the globe a much smaller place than what it was even 10-15 years back. Bridging the gaps between people, this Internet boom has brought celebrities closer to their fans. This phenomenon has certainly fueled the current culture of idol worship among the younger generation.

Today, we want to know everything about our favorite stars. Right from their breakfast menus and workout routines to their activity schedules and dating lives. In fact, more often than not, it is information about their personal lives that seem to take up the most space in our news feed. Today’s article is somewhat similar as we talk about the Leanne Brown and Wes Brown relationship.

Not very long ago, post the coronavirus pandemic spread across the world, Leanne Brown received severe backlash for her negative beliefs against the vaccines being rolled out and the effectiveness of lockdowns. This has led to fuel people’s curiosity about her personal life. Read on to find out – Did Leanne Brown and Wes Brown Break Up?

Who Is Leanne Brown?

Leanne Wassel Brown is the wife of the famous English footballer Wes Brown. Together the couple has three daughters – Halle, Lilia, and Lola. Leanne Brown was born on February 17, 1977. At present, Brown is a regular cast member in – The Real Housewives of Cheshire. When it comes to statistics about the WAGs – Wives and Girlfriends, of famous footballers, Leanne Brown is a name that one simply cannot miss. Brown is one of the richest partners of a football player in the world right now. 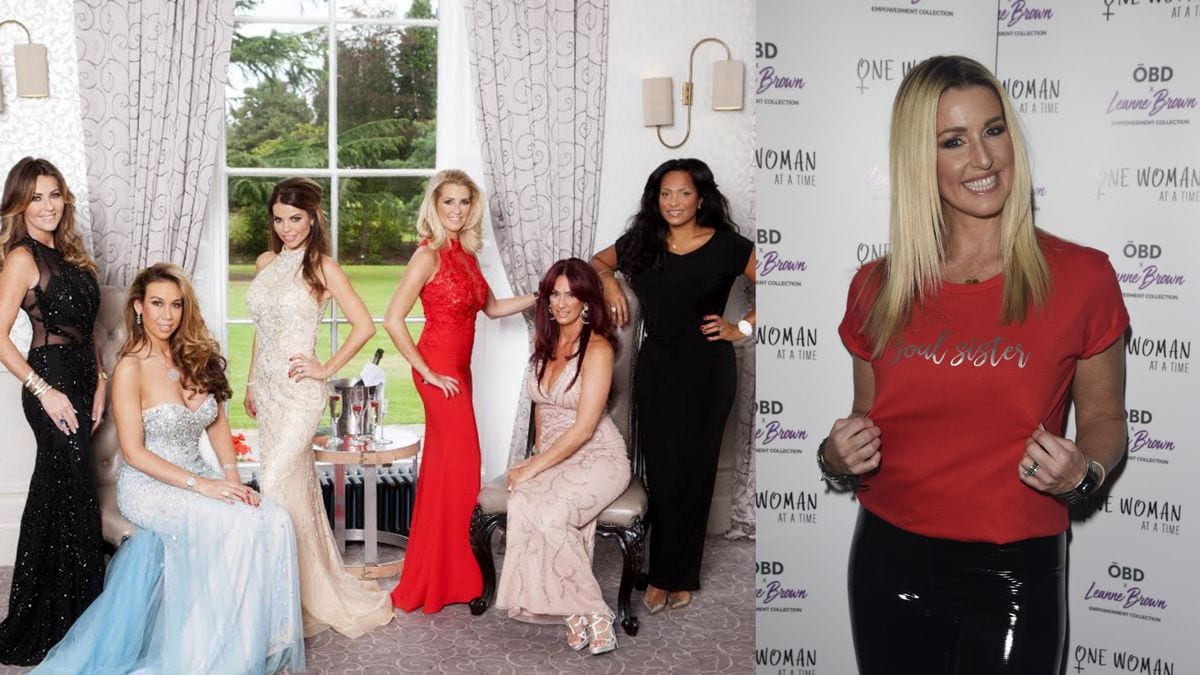 Leanne Brown in The Real Housewives of Cheshire

Apart from her husband, Wes Brown’s earnings, Leanne has a thriving career in the world of entertainment too. Leanne is not only a reality TV star but also a philanthropist. In fact, just recently, Leanne announced that she will be departing from her position in The Real Housewives of Cheshire to focus more on charity work. Leanne has been on the show for 3 years now and has made quite a name for herself.

Moreover, apart from her career in entertainment, Leanne Brown has always been very vocal about her opinions. She speaks freely regardless of how controversial the cause might be. She even attended several anti-lockdown protests over the last year to stand her ground on the issue.

Who Is Wes Brown?

Wesley Michael Brown was born on October 13, 1979. He is a footballer who retired from international football in 2010. Wes Brown played a defender. During his career, Wes Brown has been associated with some of the biggest names in club football. The start of Brown’s career was with Manchester United when he was only 12 years old. After retiring from the international scene, Brown has not given up the game entirely. He has played for Sunderland, Blackburn Rovers, and is currently a member of the Kerala Blasters in the Indian Super League.

Internationally, Wes Brown has represented England in about 23 matches. This includes the 2002 FIFA World Cup in Japan and South Korea. Brown made his debut as a player for the English National Team in 1999. He was only 20 years old then. Wes Brown’s last match was a friendly against Hungary in August 2010. 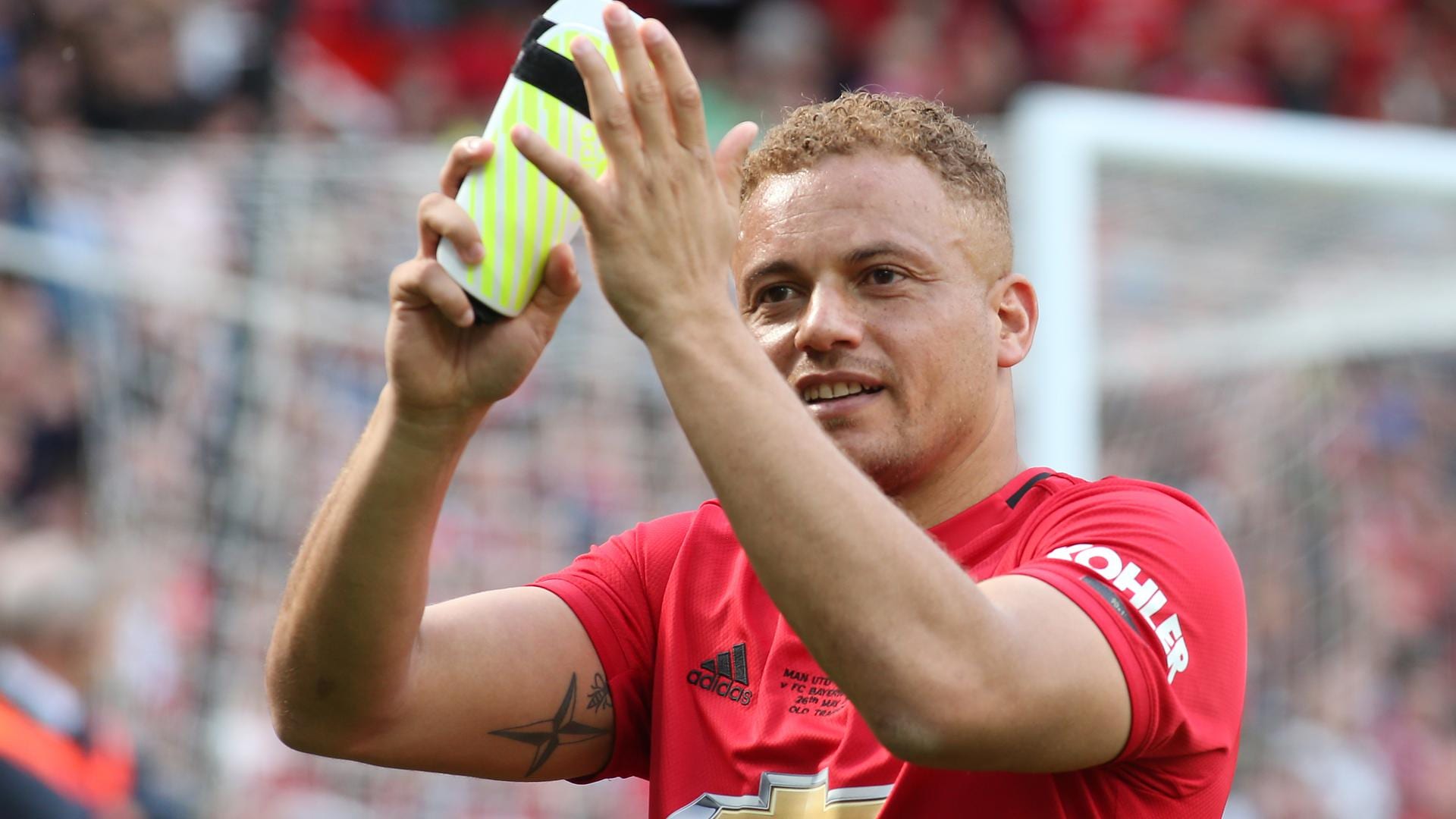 Wes Brown on the field

Brown’s personal life has not exactly been a bed of roses. Throughout his life, the star footballer has lost many of his family members quite tragically. His father, Bancroft Brown, passed away in February 2008. He later lost his half-sister Claire the same year while she was pregnant. Wes Brown has two brothers – Reece and Clive. The last club that Reece played for was Rochdale. In the meanwhile, his other brother Clive currently plays for New Mills in Derbyshire.

Also Read: Why Did Cyrus and Christina Break up, How Long Were They Together?

Did Leanne Brown and Wes Brown Break Up?

Over the last few months, many rumors have surfaced on the internet about trouble in paradise. Fans want to know – Did Leanne Brown and Wes Brown Break Up? After all, the two have always portrayed themselves as the epitome of perfection when it comes to relationships. Leanne Brown and Wes Brown have been married for a total of more than 13 years. Certainly, their breakup would come as a big shocker to everyone who believes in romance. 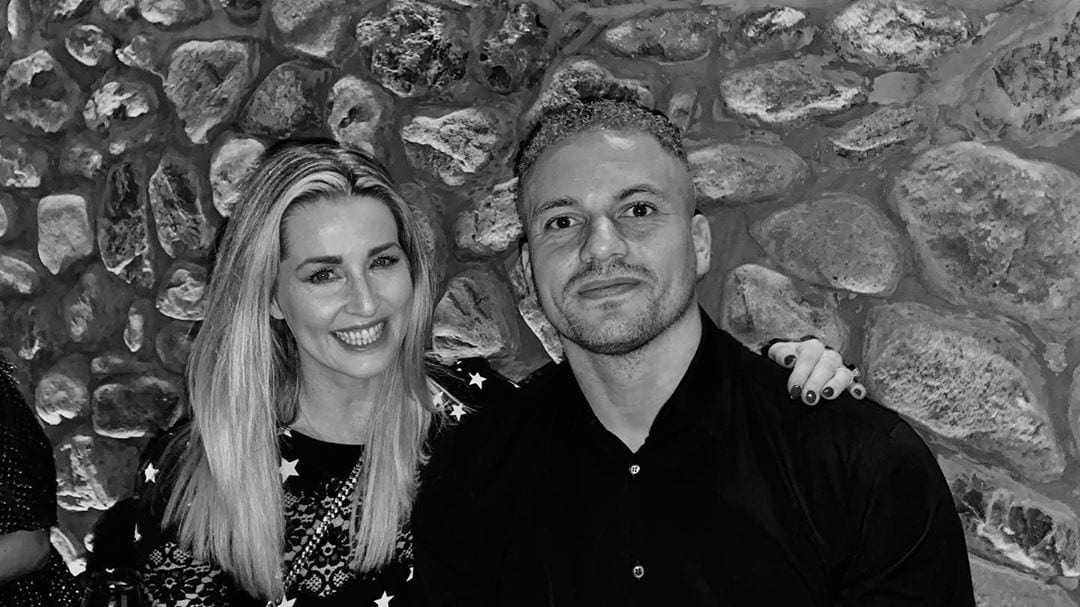 Also Read: Edwin Edwards Net Worth: All About The Ex-Louisiana Governor’s Wealth