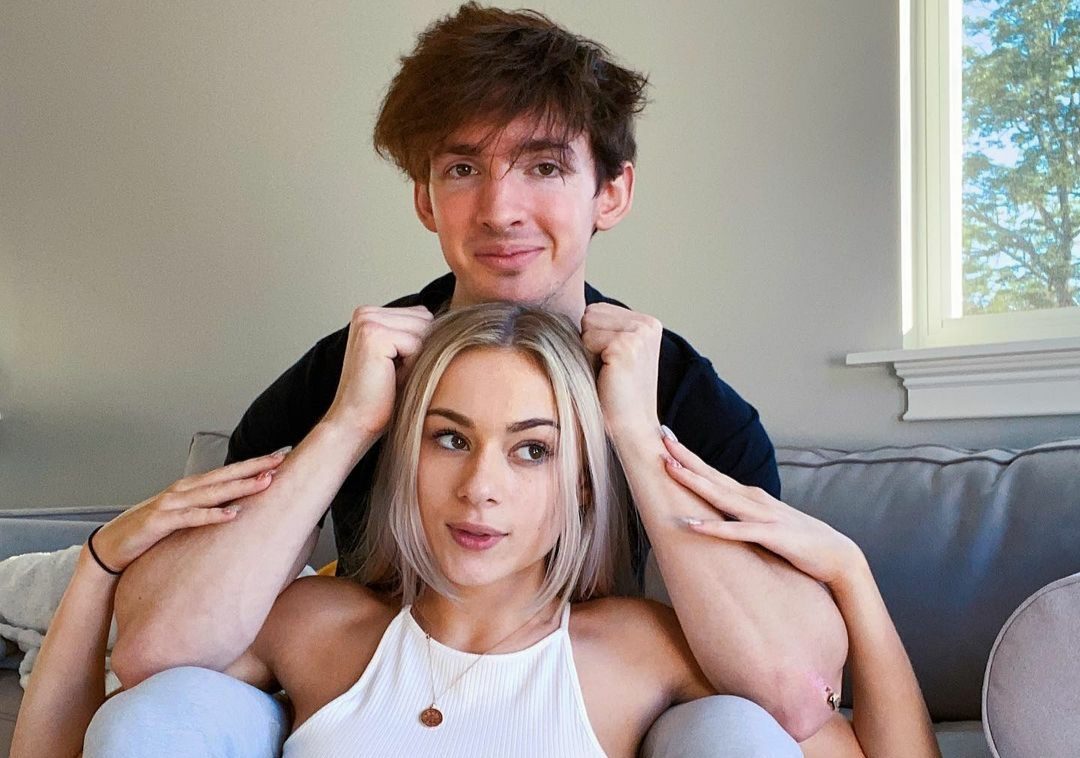 Did Kirsten and Albert Break Up?

Did Kirsten and Albert break up? Albert Spencer is more famously known as Flamingo is a renowned American Youtuber, making headlines as he had a breakup with his girlfriend. Well, you heard of the news, here is all that we know. In the article, firstly, we will talk about who is Albert Spencer? Secondly, we will discuss his girlfriend Kirsten? And thereafter, about their break up? Flamingo mostly uploads Roblox gaming videos, and the reason he stands out from the other Youtubers is because of his entertaining and humorous videos. His  sweetheart Kirsten is a social media star and also his companion for his YT videos. They both met at McDonald’s eatery after that, started dating each other. Kirsten has a Youtube channel by the name of Foxkirsten. It was only after she started dating Albert, her channel gained many subscribers. She created her YT channel in 2015 but only posted her first video in 2019.

Kirsten and Albert have had many ups and downs in their relationship over the years. They started dating in high school and had breakups many times but end up being together. Moreover, they are the most loved YouTube couple in the country. Both look cute together, and their fans loved them. Did they had a breakup?

Who is Albert Spencer?

Albert Spencer Artez, born on 11th June 1997 is an American Youtuber. His Youtube channel Albertstuff and Flamingo have an enormous following in America. As of 30th July 2021, the Flamingo has 9.51 million subscribers, and 6,904,015,699 views, and Albertstuff has around 81k subscribers. Albert is known for his pretty childish and hilarious content. The 23 years old Youtuber lives in Florida, as most of his family members live in Florida. Albert loves music and is a big fan of musicians like Tyler, the Creator Clairo,  My Chemical Romance, The Doors, and The Beatles. Moreover, he claims his biggest inspiration is Game Grumps.

He got a lot of fame and recognition from his first Youtube channel that he created back in  July 2012. However, he switched to his present channel Flamingo as YT kept on deleting his videos. On 15th September 2015, Albert posted his first blog entitled ‘sorry late for the school,’ gains millions of likes. He finally understood his fans have an interest in his personal life. Thereafter he was showing  Video blogs. His favorite video game is ‘The Legend of Zelda: Majora’s Mask.’ Albert has a great interest in sports and loves skateboarding. It can be seen in most of the his YT videos. He has a pet dog name Bedrock, whom he owns with his girlfriend, Kristen. 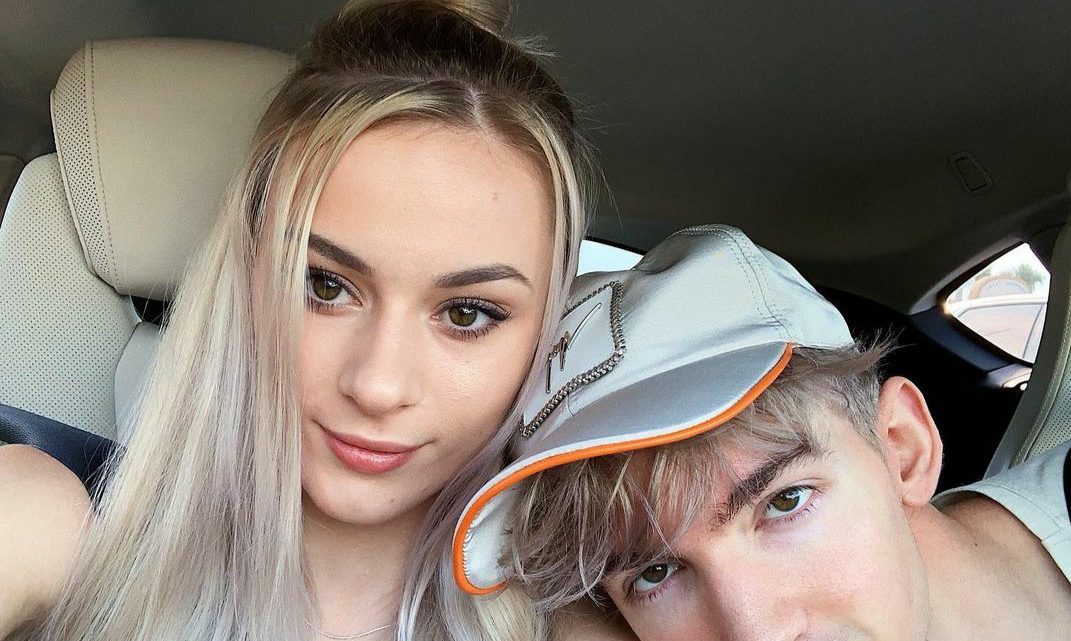 Also Read: Hannah Stocking Boyfriend: Who is the Model Dating in 2021?

Kirsten is a popular Youtuber and Twitch streamer. She is also a gamer, mostly playing  Fortnite in her videos. Moreover, she owns an RC390  motorcycle and loves horse riding. She also has two pet dogs named Bedrock and Peach and even owns a social media account for them. Anyway, she had given away Peach to her mother. Bedrock is Pomskies, a mix between a Pomeranian and a Siberian husky. The beautiful YouTuber who currently resides in Florida also has lots of gerbils. Although she is known for her immature behavior on Albert’s channel, she seems quite mature on her channel. Kirsten is an active social media star and has around 330k followers on gram. She is also a Tiktok star. 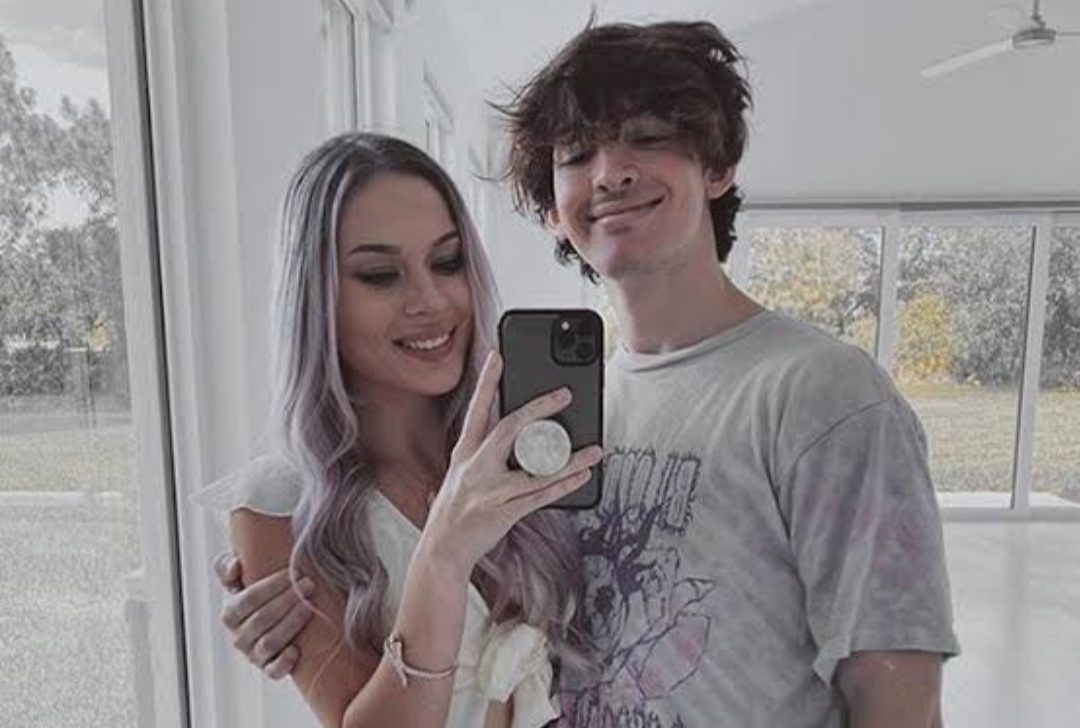 Did Kirsten and Albert Break up?

Over a year, Kirsten and Albert are the centers of attraction. Ever since they were in high school, they were together. However, there were times the two split apart but were end up being together. But we know they are meant to be together. Therefore, fans are very curious to know are they still together? Or they had a breakup? Well, the couple did break for a while but got together in December 2018. They are still together. Kirsten and Albert share their snap-on gram from time to time. The most beautiful YT couple is still together, happily enjoying themselves.