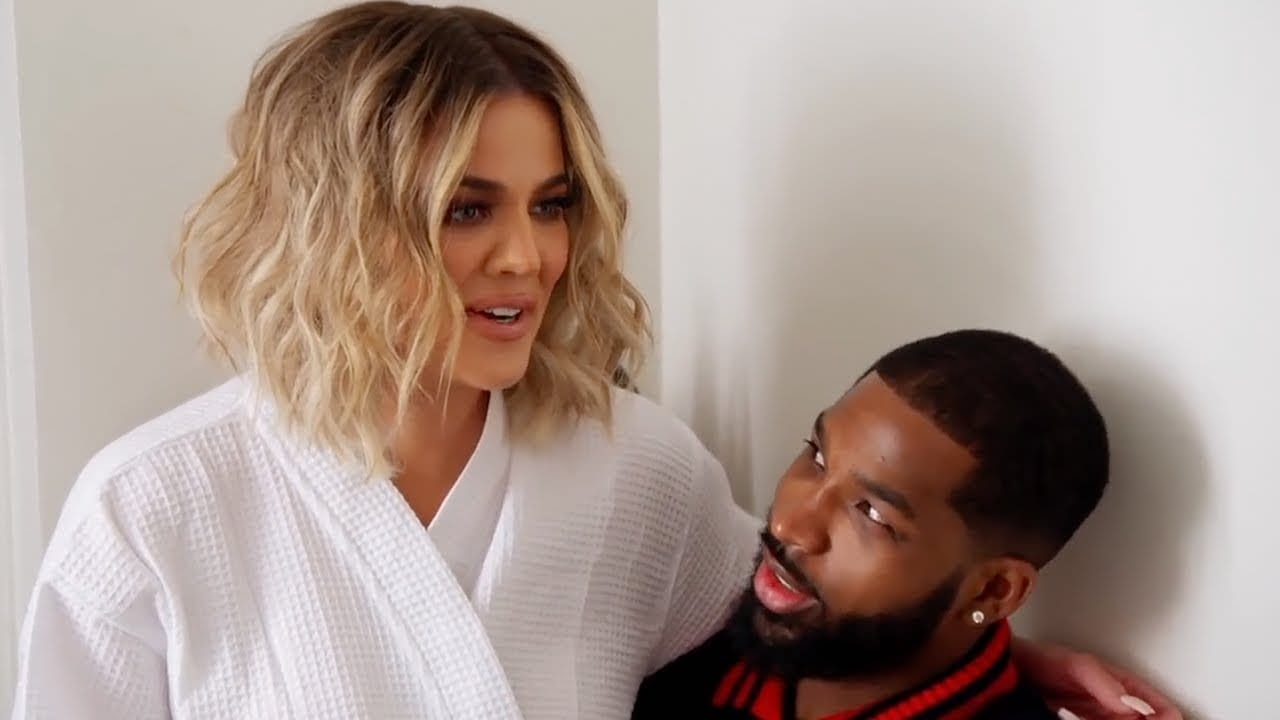 After the last episode of Keeping Up With Kardashians, everyone keeps asking only one question Did Khole Kardashian move to Boston? As suggested in the series, Khloe’s boyfriend Tristan Thompson asked her to move to Boston with her 2 years old daughter True. Tristan was singed y the Boston Celtics this year. And it would be a lifetime opportunity for him. He has accepted the deal and has already moved to Boston. He just wanted to live the love of his life, which seems quite impossible because Khole is not into it.

Tristan made sure Khloe has everything according to preference. But he still got “I don’t Know” for an answer. Khloe and Tristan got back together in the pandemic year 2020 after they parted their ways in 2019. After the big ugly cheating scandal. Tristan cheated on her beautiful girlfriend, Khloe. He was seen making love to some random person on a hotel table. 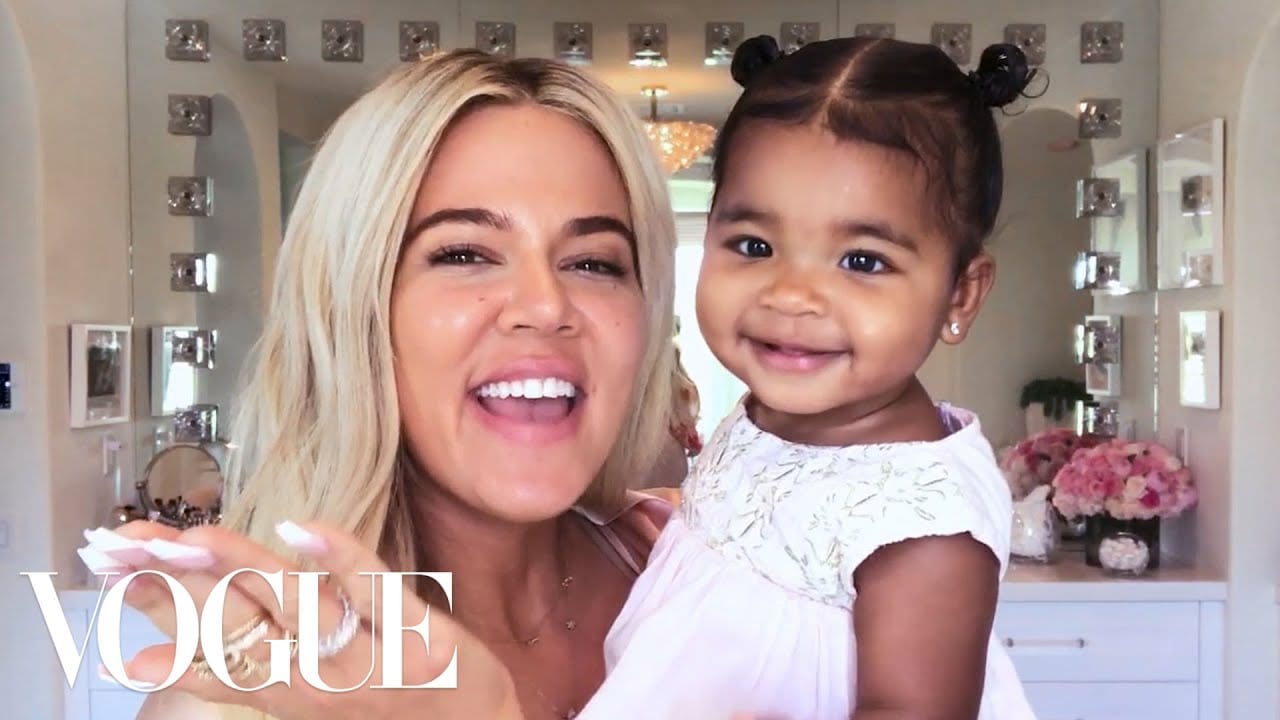 Khloe Kardashian Will Not Move To Boston Because of Her Daughter True. (Credits: Vouge)

However, Tristan was really sorry for all the things, and he did every possible thing to make amends. The couple spent the whole pandemic together. Khloe said things were working out between them after the whole cheating thing.

She said 2020 was the best year she ever spent with him. He used to spend time with True. They used to fall asleep while reading a book to true. She was it was like a fairytale. But there is no happily ever after. As he had to move out to Boston. And she doesn’t know when she will see him again. So, to everyone who is asking, Did Khloe Kardashian move to Boston? The answer is No, Khloe didn’t move to Boston. And she gave pretty logical and reasonable reasons not to. In a conversation with her sister Kim Kardashian. Kim tells her that he is really rooting for you to move to Boston. She said he is kind of homesick without you. And it is a good thing. He craves you like a kid craves his home.

Also Read: Spoilers: Keeping Up With The Kardashians Season 20 Episode 11

Khloe asked Kim was in favor of Khloe moving to Boston. To which Kim replied, Yes, she was in favor of Khloe Moving to Boston. Kim said he misses her and he wants her and True to move with him. Khloe replied to it by saying she misses him too, but she can’t just move out to Boston. She said it because of true. Her cousins and friends are here. She attends her preschool at her house. She is well acquainted with everything. Khloe said she just couldn’t snatch True’s comfort zone from her and ask her to adjust to the situation.

Khloe Is A Mother First. She Can’t Compromise True’s Comfort For Her Own Selfish Reasons.

Khloe added to her statement by saying we are in a middle of a pandemic. Everything is shut down, and how does he expect Khloe to find a school for her kid in a lockdown? She said True would be all alone, and she would be forced to adapt to a new environment. She said that she is a mother first and then a girlfriend. Khloe will not allow her daughter to suffer at any cost. She said adults find it difficult to adjust to new environments, which is her two-year-old tot.

She said things have been amazing between the two of them, and she hopes distance doesn’t come between them. Khloe has made up her mind not to move to Boston. But if things tuned out to be intense, she will rethink her decision and will do whatever is best for the three of them. She said she would have moved out to Boston if it was any other year, but it’s a big No in this Pandemic year. She said she wanted her daughter to be with her father. But she is only two years old, and she can be kept bounded between four walls. However, her friends and family were counting on Khloe to move out to Boston. Khloe Kardashian waved a red flag to the moving-out idea.