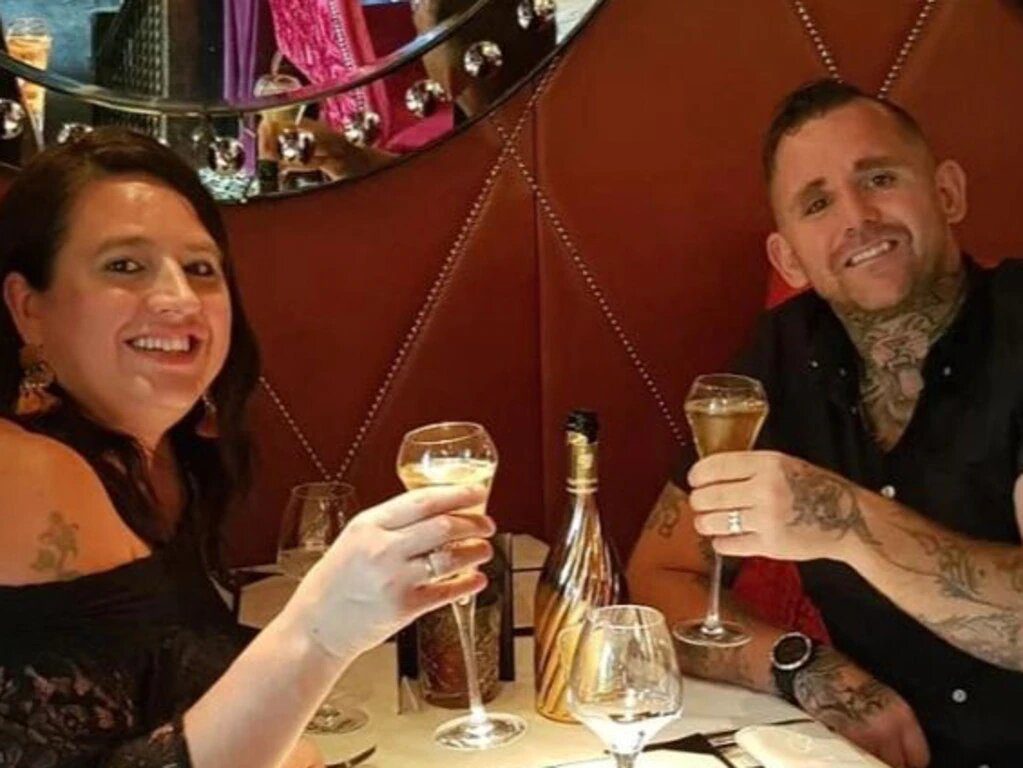 It would probably be the wish of every wife to see her tattoo on a husband’s body. But if this tattoo becomes the reason for the embarrassment of that wife, then imagine what will be the intention of the wife. Something similar happened with Kelly. A tattoo of her husband angered her so much that she would be forced to take a divorce. James McGraw, 40, and his wife Kelly, 37,  McGraw have been married for 24 years. The couple also has five children. This couple used to prank each other since their marriage. But the husband made a prank in which he got a tattoo of an embarrassing picture of his wife, which his wife felt very bad about. And people are taking it negatively on social media too.

James and his wife Kelly were traveling. A picture of his wife sleeping in the plane/bus came out. In this picture, his wife’s mouth was wide open, and her double chin was also visible; he has added more chins. When James showed this photo to his wife, she found this photo very bad. After this, James also shared it on social media, due to which his wife became a laughing stock. The extent was reached when he got this photo tattooed on his body. Kelly did not find this behavior of her husband right at all.

Did Kelly McGraw Get A Divorce Over A Tattoo?

James, a window cleaner, thought of pranking his wife on Christmas Eve. This couple who have been pranking each other for 24 years. This time, the husband has thought of taking it to the next level. He tattooed the most embarrassing picture of his wife. He revealed this thing as a surprise. James asked his wife to come to the tattoo shop. He has forgotten his card at home, so Kelly should take that card and come to the tattoo shop with the kids. As soon as she went to the shop, she was shocked to see this tattoo, and she got very angry. 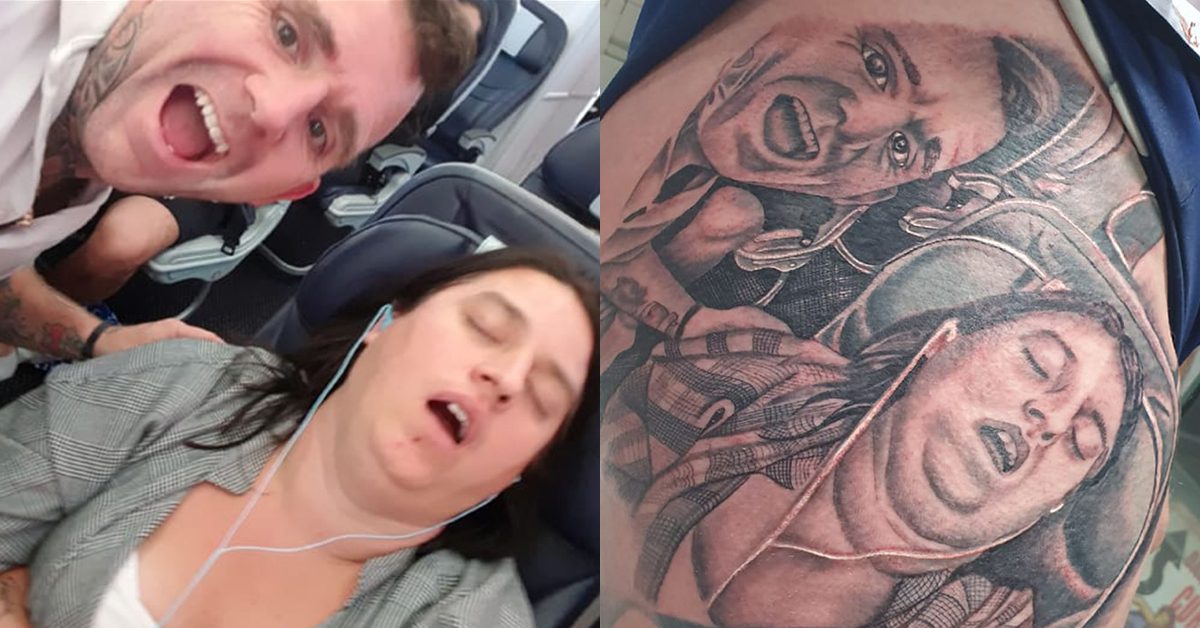 She said that this time her husband has crossed the limit, she could not get over this. Making fun of your wife in this way is like disrespecting her. She said that this time her husband had done too much. To mock your wife like this is like disrespecting her. This way of taking revenge on his wife was not good at all, and this act made Kelly think about getting a divorce. Because she did not want that such mischief should ever happen to her next time.

However, she did not want to teach her husband a lesson. But now the couple has changed their decision. They say that there are differences between husband and wife. And this time, she forgave her husband and was given a chance to rectify his mistake.

James says that he got this tattoo done only because his wife had given him a very bad haircut. And he was only taking revenge for this. Although he, too, did not like this photo at all. He says that such pranks often happen between him and his wife, and he did not know that his wife would be so hurt. 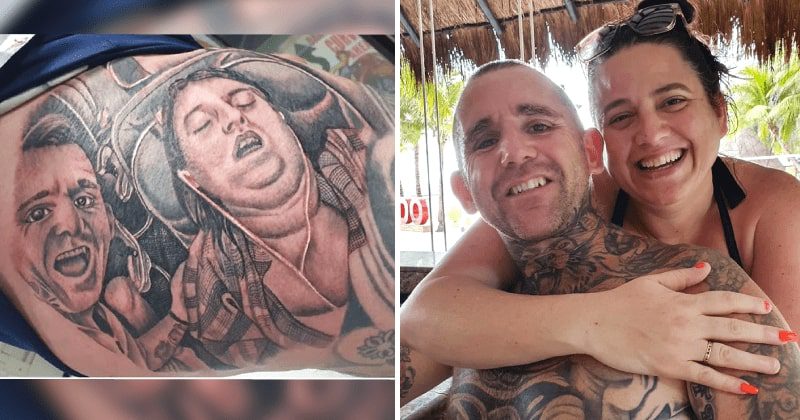 Kelly McGraw And James McGraw chose not to divorce.

James posted this photo on Facebook. Shortly after posting, the post got 800 views and 400 comments. This photo became very viral. Some people have also criticized the post on Facebook. Some Facebook users said that this behavior of the husband is very disrespectful, and he should be punished. Publicly humiliating a wife is not a good act. In response to such comments, James only said that it was a joke of his. And now all is well between them.

Let’s hope things turn out like this. And may their family always be happy.