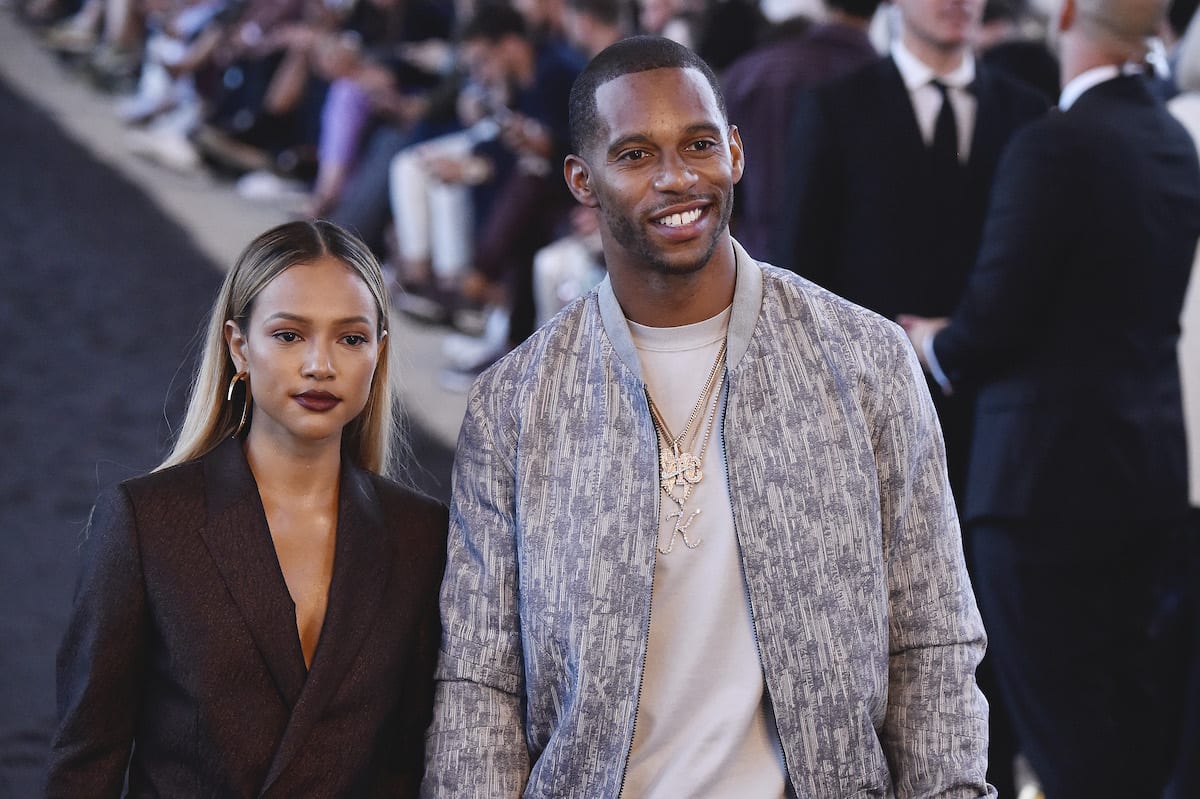 Karrueche Tran and Victor Cruz’s relationship was one of the most talked-about ones in America. The duo has been in love so deeply. They were also spotted together at various events. Their fans were eager to see them getting married. Likewise, the duo showed some positive signs of companionship. They were seen enjoying each other’s company during the pandemic. But, things do not go the way we want them to go. Seems like there is some problem between them. But what? Let us find out.

Karrueche Tran is a famous American actress. She started her career in the year 2009. Even though she has been in the industry for a decade, Tran has made a special spot for herself. She gained popularity for her role of Virginia Loc in Claws. Likewise, she was seen as Vivian Johnson in the web series The Bay. These portrayals were enough for her to charm the audience. As a result, she gained millions of fans. People all over the world were appreciating the actress for her powerful performances. As a result, she became worldwide famous. And hence, her life became the talk of the town. Especially her dating life. 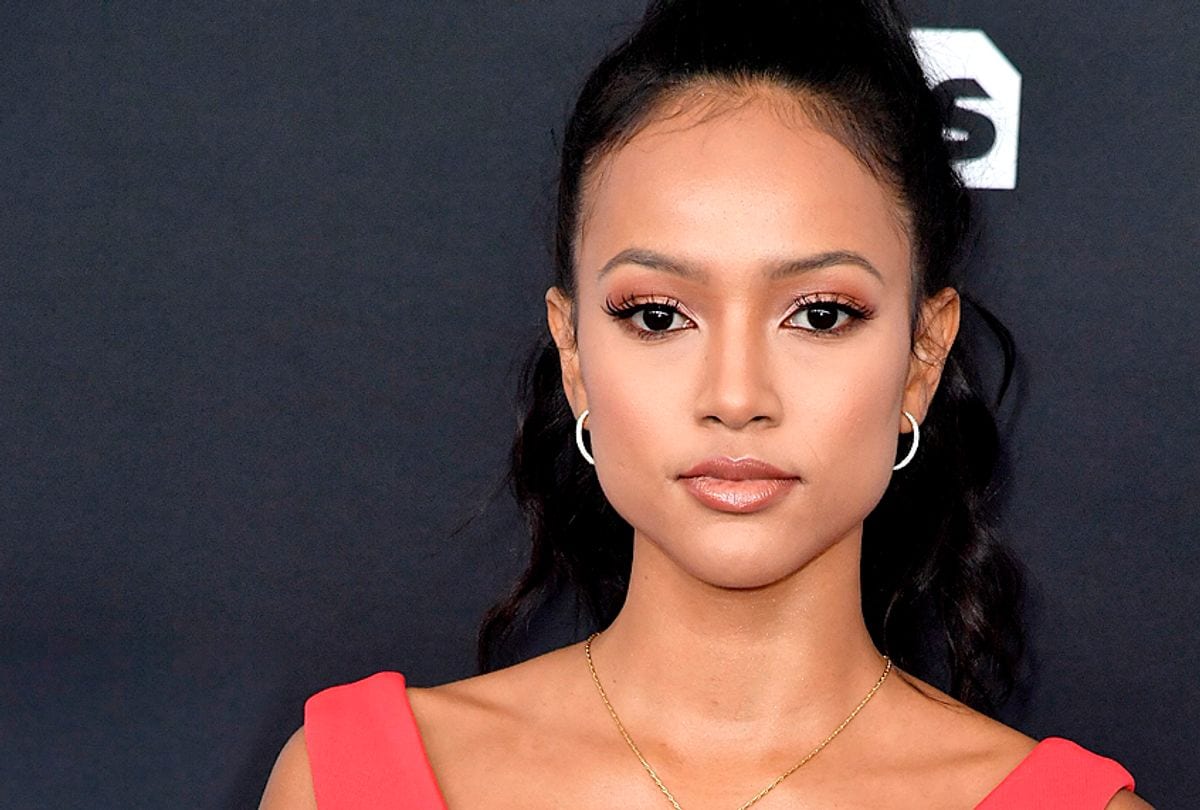 She has been in a few relationships to date. But the most hyped relationship was with Victor Cruz. Their relationship became a hot topic of discussion. Since the couple made the announcement of dating, hand in hand in Los Angeles, the fans have gone wild. Likewise, the netizens have gone snoopy to find out what is happening between the two of them. Therefore, in this article, we will be discussing whether they both are still together or not. Did Karrueche and Victor break up? This question will be the center of attraction in this article. Here’s what we know about the couple.

Did Karrueche And Victor Breakup?

Victor Cruz and Karrueche were seen enjoying each other’s company during the pandemic. When everyone was locked inside their homes, the couple maintained a strong relationship. However, things were not meant to go smoothly between them. As a result, there were speculations about the two separatings. Well, since this news came up on the internet, the fans have gone crazy. They want to know whether the couple is still together or not. Whether they are living together or not? Did they break up? Here’s the answer to these questions. Yes, they have broken up. 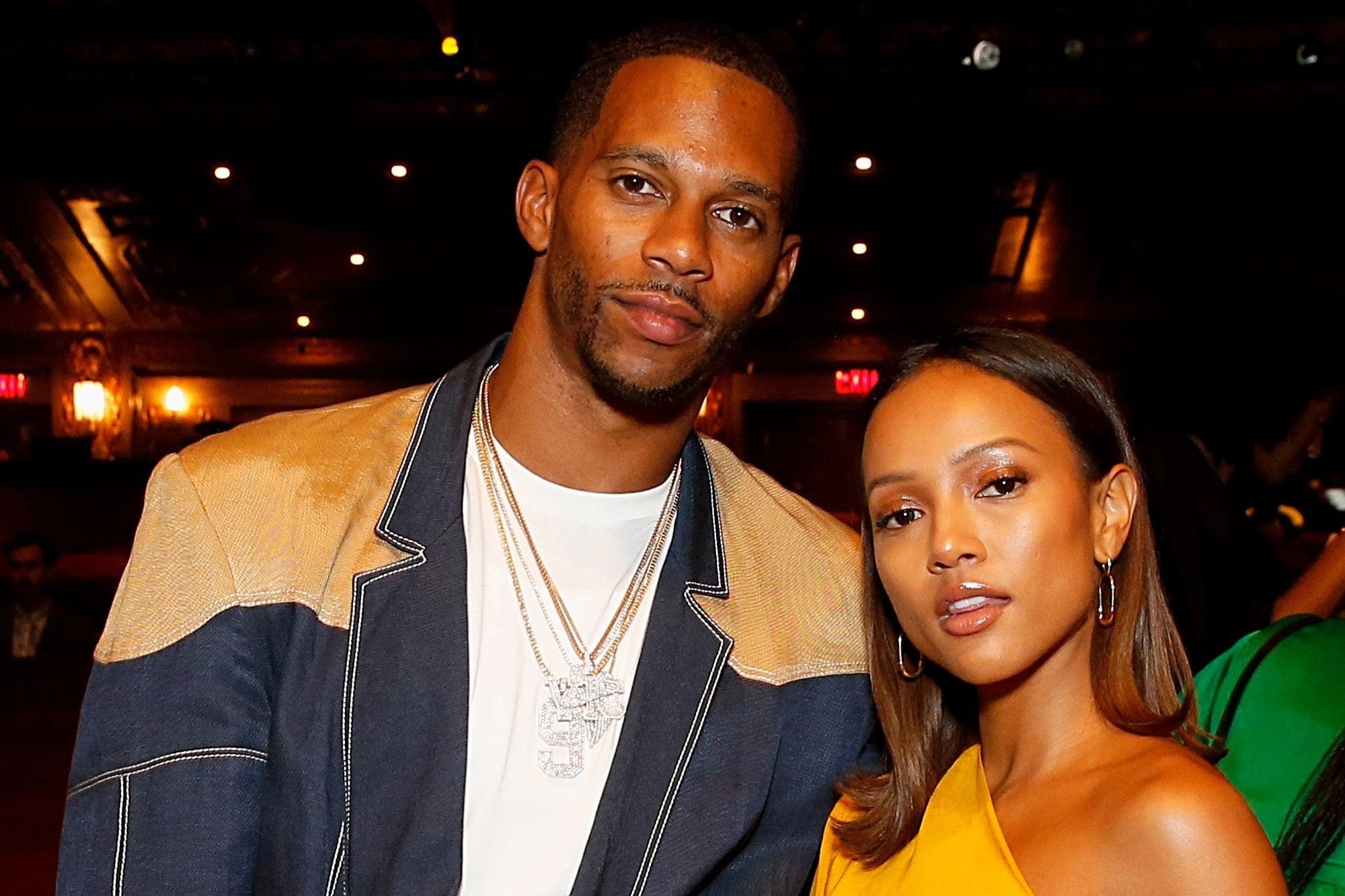 Victor and Tran are no longer together.

Karrueche Tran and Victor Cruz broke up in January 2021. After being together for 3 long years, they decided to move apart. It was a mutual decision. Likewise, the duo made it clear that there were no cheating or trust issues. between them. It was the needs of the hour, that’s all. They still share an amicable bond. Likewise, they want to focus on their respective careers. They were first seen together in December 2017. The couple was seen holding hands in LA.  Since then, their romantic story began. 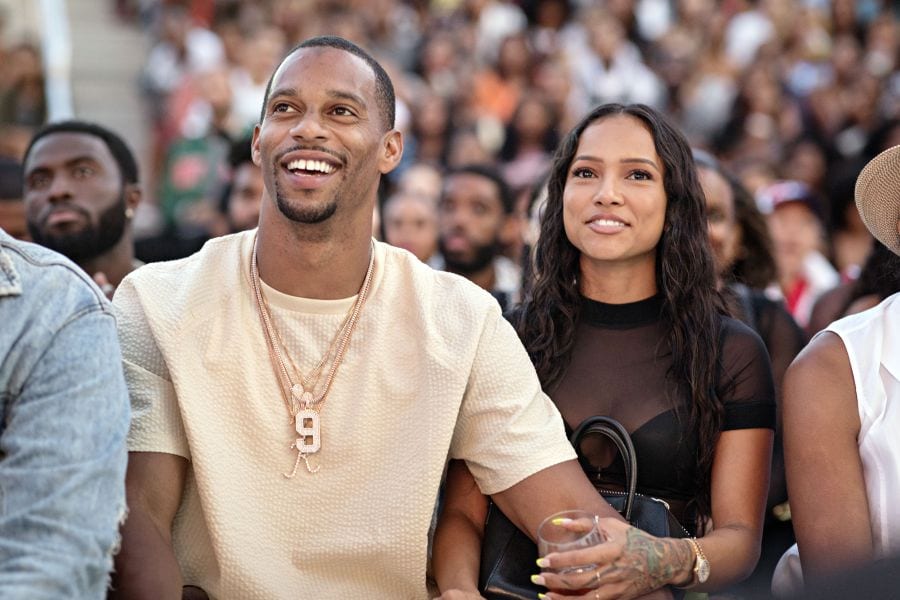 They were in a relationship for 3 years.

Cruz had stated that while they were away with their families, he and Tran used to FaceTime for 20 hours daily. It turned out to be a good thing between them. However, the couple has officially part their ways in January this year.

Tran was born on May 17, 1988. She hails from Los Angeles, California, the U.S. Her family background is a mixture of various cultures. Her mother was Vietnamese, while her godmother was Jamaican. Likewise, Tran’s father is African American. Hence, she is both Asian and Black. She completed her studies at Birmingham High School. Initially, Tran was a personal shopper. Her interest in the fashion industry made her take this job. However, she later found herself working as a freelance celebrity stylist in Hollywood. 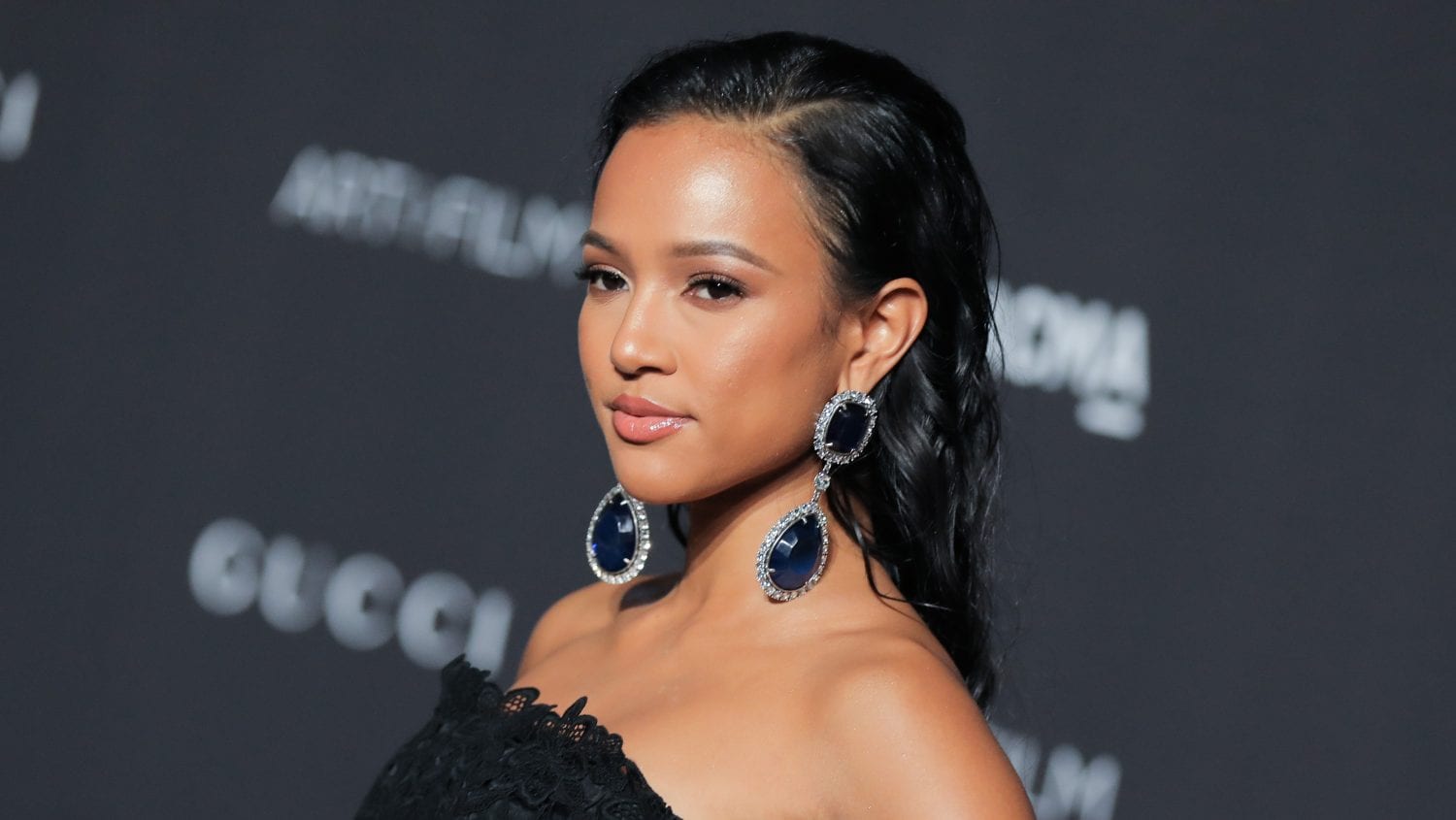 She got her share of fame when she started dating Chris Brown. From there, her popularity grew. She started modeling for various brands and succeeded. Later in her career, she won two Daytime Emmy Awards. This accolade was given to her for producing the web series The Bay. Also, her portrayal of Vivian was highly appreciated. Some of her best films are “Welcome to Willits”, and “Jay and Silent Bob Reboot”. Likewise, some of her television performances can be seen in “Claws”, ” Vanity”, and “Games People Play”.