Did Justin Theroux And Jennifer Aniston Split Up, What Happened? 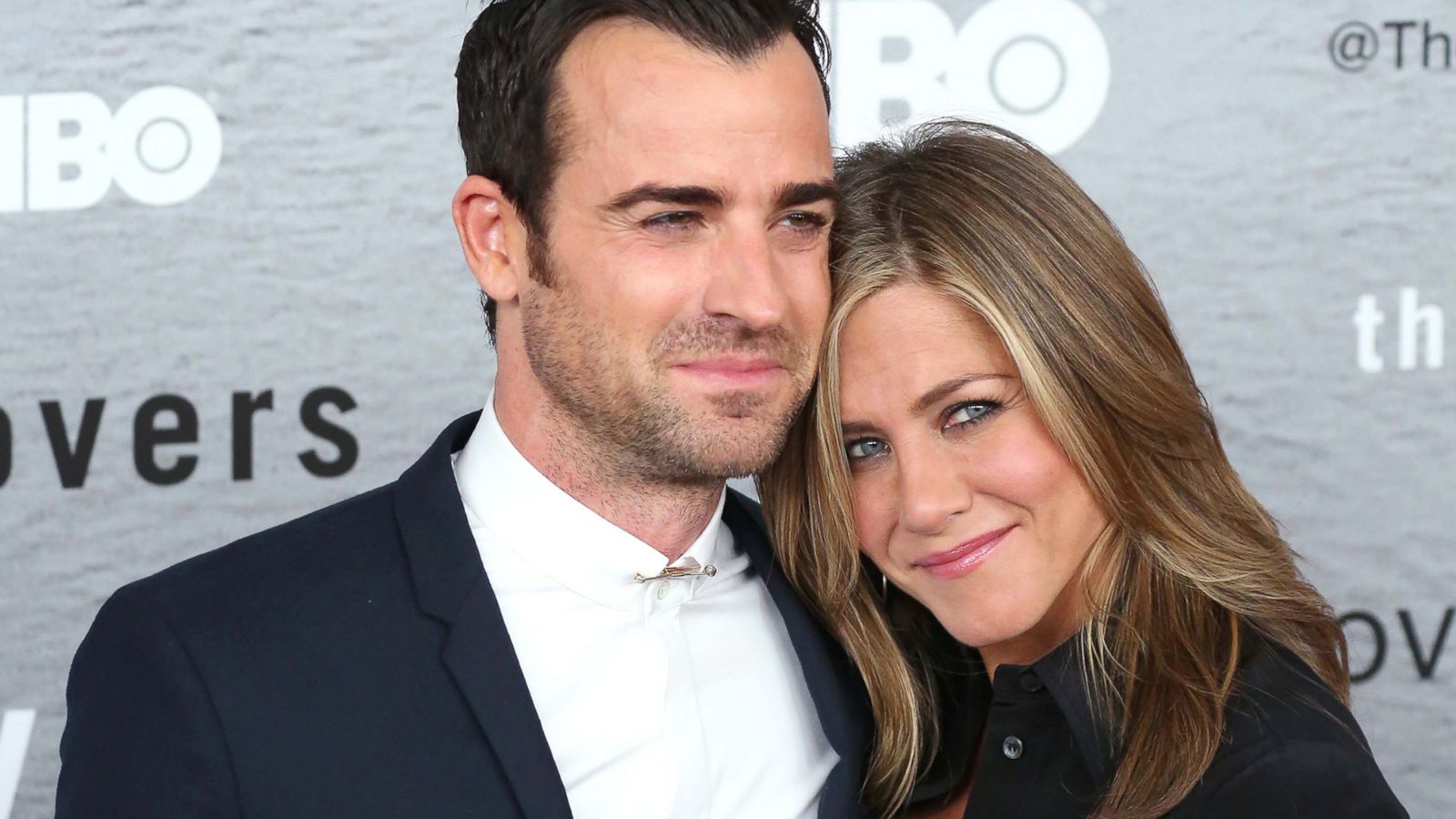 Are Justin Theroux And Jennifer Aniston Splitting? Jennifer Joanna Aniston is the full name of Jennifer Aniston. She was born on 11th February 1969. She is an American actress, producer, in addition to a businesswoman. she has won a number of awards. Aniston was born into the acting community as her parents were actors, John Aniston, and Nancy Dow. Acting was her first career choice at a young age. She made her acting debut with an uncredited role in a 1988 film which was entitled Mac and Me. Undoubtedly, Her career took off in the 1990s. She has also become one of the best-paid actors in the world. Also, More than $1.65 billion has been grossed by her leading role films. Of these, 12 have been at least $100 million earners. She was best known for her role in Friends as Rachel. Her popularity among Friends fans was phenomenal. You can follow her on Instagram as well.

Justin Paul Theroux is the full name of Justin Theroux. He was born on 10th August 1971. Aside from being an actor, he is a producer, director, and screenwriter from the United States. As a result of his work with David Lynch, he gained recognition. The two worked together on Mulholland Drive. This movie was released in 2001, in addition to the thriller film Inland Empire, which was released in 2006. The actor has also starred in several films, including Romy and Michele’s High School Reunion (1997) and American Psycho (2000). Theroux is also known for his work as a screenwriter. He wrote films such as action-comedy. These include Tropic Thunder (2008) as well as Iron Man 2 (2009). In addition to the musical comedy-drama Rock of Ages (2012). The romantic comedy film Dedication (2007) marked his directorial debut.

Justin and Jennifer met in 2007 on the set of Tropic Thunder. In the film, Theroux wrote the screenplay and the story. Robert Downey Jr., Jack Black, and Ben Stiller appeared in that movie. Aniston is close friends with Stiller. Therefore, she visited the set. The couple started dating in 2011. There is no precise date when they first started dating. In August, it was reported that the two actors rented a home together, which was located in the Hollywood Hills. Additionally, Theroux was dating a stylist, Heidi Bivens, at the time. The two of them dated for 14 years. In 2011, their relationship ended. It was also rumored that Aniston initially became his love interest while he was still dating Bivens. 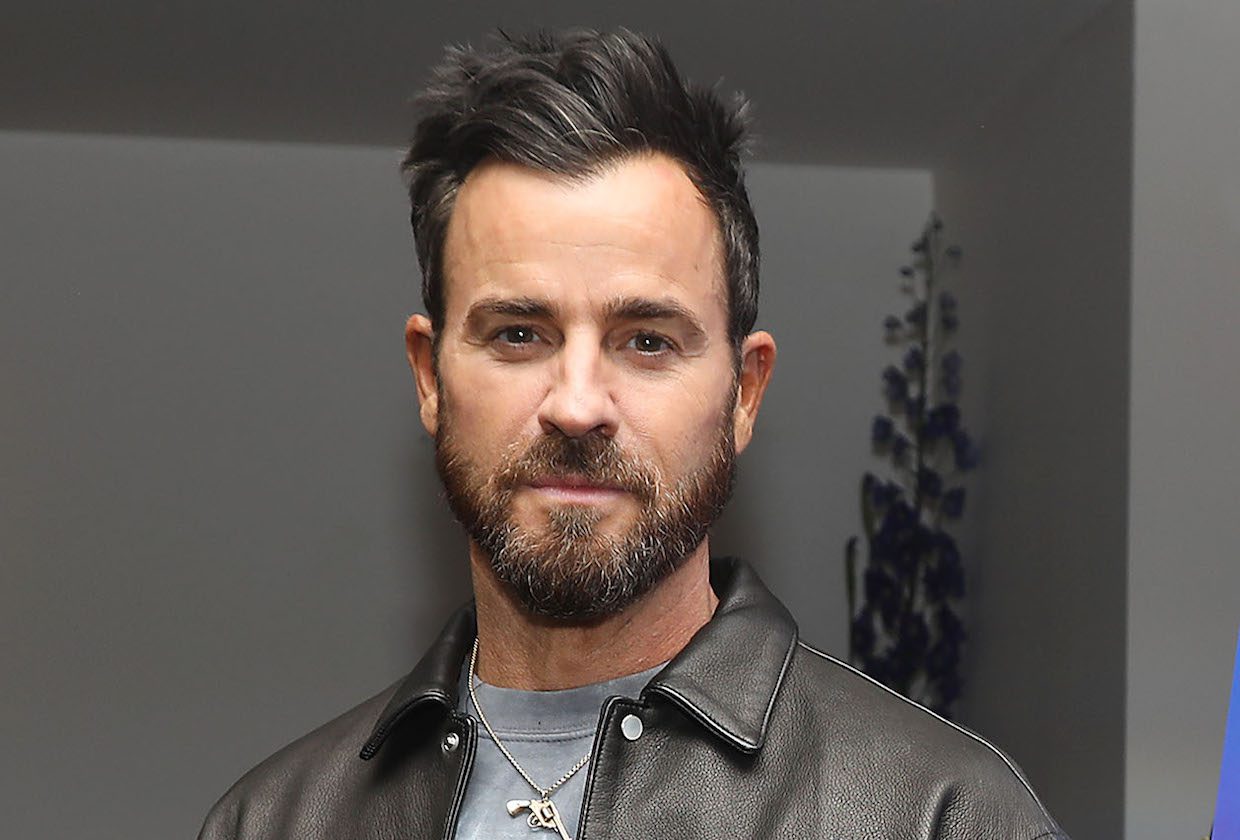 They appeared in the romantic comedy together in February 2012. The movie was entitled Wanderlust. Additionally, Jennifer started publicly mentioning the first time she met him. Theroux proposed to Aniston on 10th August 2012, the day of his birthday. The two appeared together on the SAG Awards red carpet on 25th January 2015. The two of them looked stunning together. The couple walks down the aisle just days before Theroux turns 44. They eventually got married on 5th August 2015. Besides, The ceremony was kept secret. Moreover, the wedding took place in the presence of their family members and close friends. A small crowd was present, including celebrities such as Ellen DeGeneres and Jimmy Kimmel.

The separation between Jennifer and Justin is true. The couple announced their separation in 2017. It was just two years after their marriage. Also, Several people were left wondering why the divorce occurred so soon after their marriage. Some sources have indicated that Theroux and Aniston split over living conflicts. Aniston preferred Los Angeles, while Theroux prefers New York City.

Aniston and Theroux have kept their relationship under wraps. Although reports and rumors continue, however, Theroux has finally addressed the matter in an interview. What caused his divorce from Aniston. He denied rumors in the tabloids that there was a dramatic reason for their split. Theroux said the reasons supplied by gossip magazines in the wake of their split weren’t true.  In February 2018, the couple announced they were divorcing. At the time, the couple also released a statement that they have decided to announce their separation. End of last year, they mutually and lovingly made this decision. As best friends, they are separating as a couple also, they are looking forward to continuing our friendship in the future.

Also Read:  Lenny Dykstra Net Worth: All About His Bankruptcy

Are Matt and Tara from ‘Farmer Wants A Wife’ Still Together?