Did Jennifer Lopez Ended Her Relationship with Alex Rodriguez for Cheating? 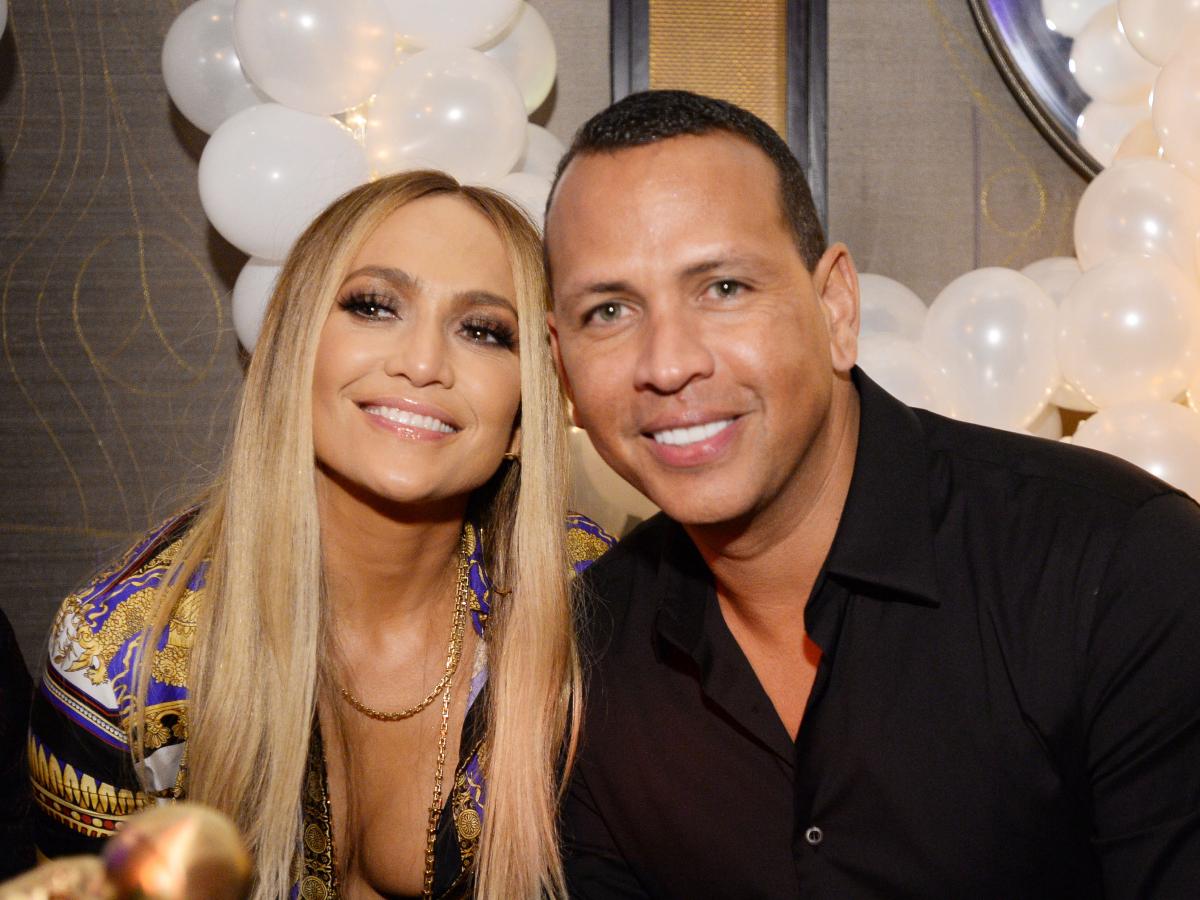 Furthermore, Alex and Jennifer got engaged in 2019. However, they went on to postpone their wedding three times until the beginning of this year. Later on, several rumors were going on around the internet in March about Alex cheating on her with another person. But, they denied the rumors during that time. However, the pair broke up after releasing a joint statement after one month. Thus, people were wondering if the break-up came amidst the cheating allegations. Well, the exact contributing factors for the breakup are still unknown. The public and many official sources do believe that cheating may be one of the factors for the pair breaking off.

Did Jennifer Lopez ended her relationship with Alex Rodriguez for Cheating?

Jennifer Lopez did not explicitly mention that she broke up with Alex Rodriguez for cheating. However, an insider source after her split stated about the singer wanting someone who is fully concerned about her. She also wanted someone who she can trust even when she is not around. Furthermore, the insider added about Jennifer having all the knowledge about Alex’s cheating rumors. Thus, it played a small role in their breakup. It seems there were trust issues due to which the break-up took place.

Furthermore, there is quite a reputation for the former player of MLB as a cheater. So the same could arouse some fear in Jennifer’s mind regarding infidelity. One of Jennifer’s friends said about the singer insisting on the breakup as there are many unresolved issues. Moreover, she did not think staying with Alex is her best interest, and she has been miserable. Another insider source added about her not turning once trust gets broken. The breakup does seem to be due to cheating and trust issues, although Jennifer did not point out explicitly anywhere.

Did Alex Rodriguez Cheat on Jennifer Lopez, or Are they just Rumours?

Alex Rodriguez is linked with TV personality Madison LeCroy. Many assume he cheated on Jennifer for Madison. However, Alex denied knowing Madison and did not comment anything regarding the allegations. The cheating rumors began when Madison and Alex’s name got dropped together. The thing happened when Craig Conover, on a Southern Charm’s preview in January, accused and said Madison as being a homewrecker. He also said about her seeing and flying to Miami for being with a former player of MLB. Furthermore, he mentioned that man as being married.

Later on, Madison after beeping out the name of the mystery person shared their direct messages. She also accepted about contacting the person sometimes in messages. However, she said about not having any physical relationship or flying off to Miami for seeing him. Madison revealed Alex to be the person later on and said about having his name censored from the show. Furthermore, she also stated about both of them being innocent. They tried to be quiet as possible and did not want anything bad for their family or hers.

Jennifer Lopez has been together for four years with Alex Rodriguez. The pair ended their relationship on April 15, 2021, via mutual understanding. They confirmed their split by releasing a joint statement. The pair wrote about being friends in the future with realizing the same for their relationship. Furthermore, they will continue to share and work together on their shared projects and businesses. They wish the best for each other and the children of one another. The former couple also said thanks to everyone who shared support and kind words for the pair.

Who Did Arod Cheat On JLo With, Was It A Rumour?