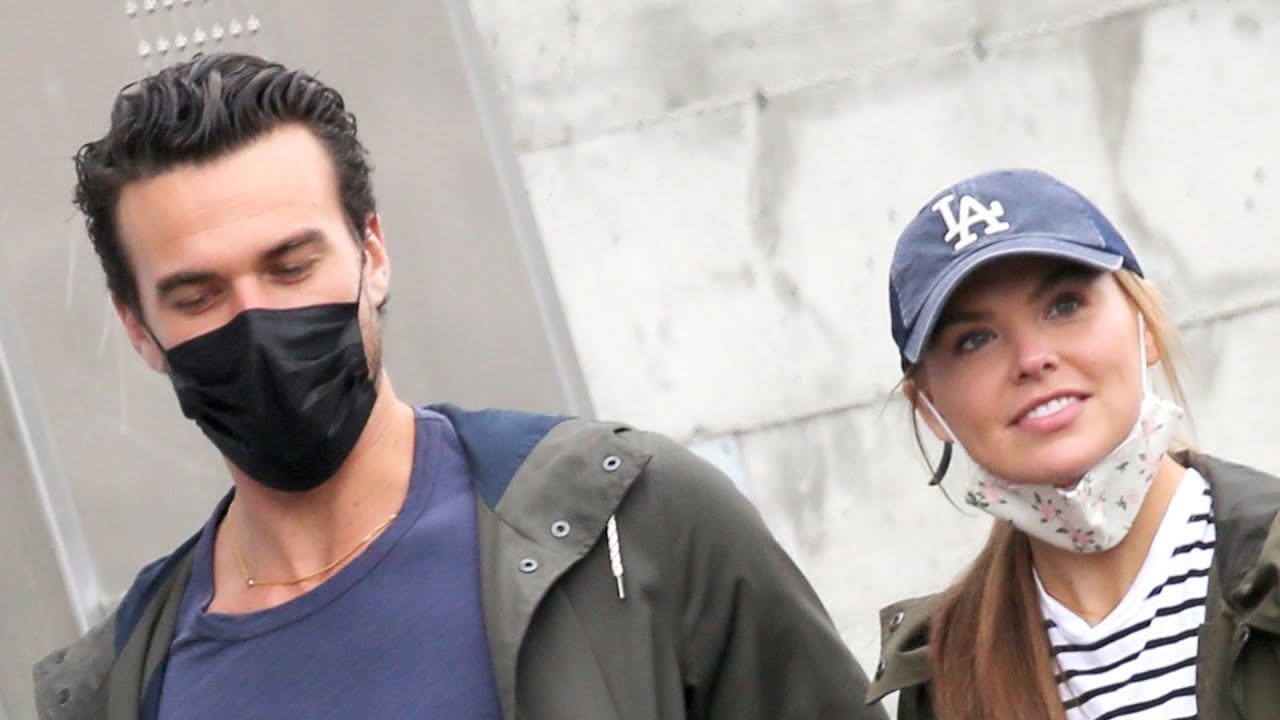 After the ABC reboot, The Dating Game hit the TV screens. Everyone is asking Did Hannah Brown and boyfriend Adam Woolard break up. On 14th June 2021, the next episodes of The Dating Game were released, where Hannah Brown appeared on the show to find the love of her life. However, Hannah Brown was in a happy relationship with Adam Woolard but then what went wrong? Why is she here on the show searching for love when she already found “The One.” According to her Instagram post, Adam and Hannah were celebrating Adam’s birthday as a couple. Then what happened? Did Hannah Brown and her boyfriend Adam Woolard break up? Fans are left in confusion about Hannah’s relationship status.

People are eager to know did she break up with her boyfriend or something went between them. Hannah recently posted a video on her youtube channel where Adam is doing her makeup. The video was named “Boyfriend Doing My Makeup” that was the first time Hannah called Adam her boyfriend. The video is still live on her Youtube channel. Is Adam her Ex-boyfriend now?

Hannah’s fan adored their relationship. They were shocked when they saw Hannah on the show. In the episode, Hannah is chasing Peter from the Bachelor. 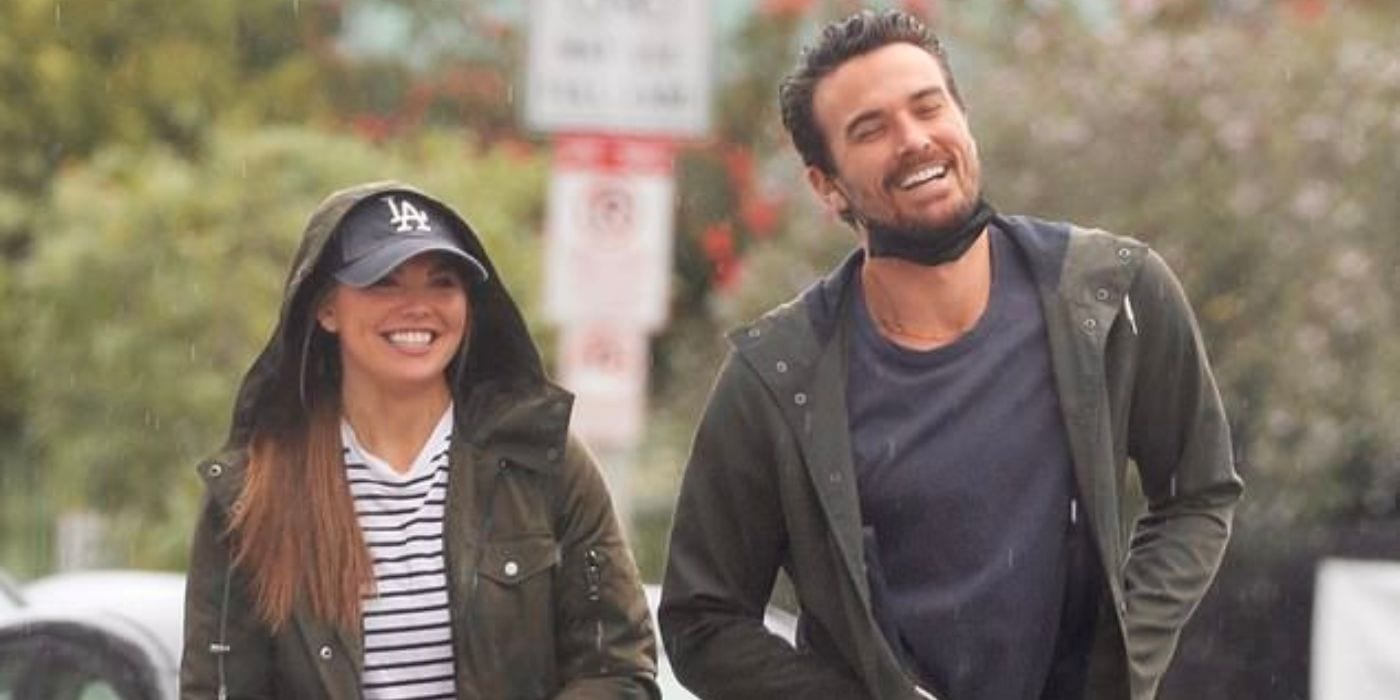 Did Hannah Brown and Boyfriend Adam Woolard Break Up

No, Hannah Brown and her boyfriend Adam Woolard are still madly in love with each other. Even though the episode features Hannah chasing Peter from the Bachelor and the episode was shot before Hannah and Adam stepped into a relationship. But in the present, she is madly in love with Adam. The couple never fails to flaunt each other to their Instagram followers.

Recently the couple celebrated Adam’s birthday on a beach. Hannah threw him a surprised party. She even posted an Instagram video where the couple is dancing together. They look absolutely adorable. And even the thought of Hannah and Adam breaking up with each other break fans heart. However, Hannah and Adam do not share the most romantic kickstart, but they will defiantly have a happily ever after.

Hannah Brown and Adam Woolard met each other through a dating app during the pandemic. Hannah said that they both texted for a year. She said it felt like she was spending her quarantine days with him. After the lockdown was lifted around in December, they both met each other at a Mexican Restaurant. To which Hannah added, it was a test for him. If he would have said No to Mexican cuisine, she would have blocked him right away. But guess what, he passed the test. And the trail of their adorable dates began.

It’s have been few months since the couple stepped into a relationship, but they are ready to move in together. Hannah came public with her relationship in March 2021 when she posted a detailed video about how she met Adam and how things are going on.

Due to the 2020 pandemic, some episodes of The Dating Game was filmed in February 2021, where Hannah is still chasing Peter. Because that’s what the show is about. But offscreen, Hannah and Adam are happy together. And on 15th February, Adam posted a picture of him and her captioned “My Sweetie” with a heart emoji. So, we can say that Adam is trying to prove to the world that no matter who Hannah chose on a TV show. She will always come back home to him after a long day.

It seems like Adam is quite okay with the fact that his girlfriend is still a part of The Dating Game. When she already found the love of her life. And everyone knows that Adam and Hannah are a thing. They are everywhere on Hannah’s Instagram Page and on Hannah’s youtube channel everywhere. To increase the TRP of the show, production might invite Adam to be a part of The Dating Game.

Since Hannah Brown now has a boyfriend, I feel like this episode should’ve been scrapped. #CelebrityDatingGame

According to some fans, ABC’s show The Dating Game should have scraped out Hannah’s episodes with Peter. Fans starting tweeting about it by saying if a beautiful relationship is spoiled, it on the show. Fans said if they would have deleted those parts of the episode. Hannah wouldn’t have to appear on that show again.