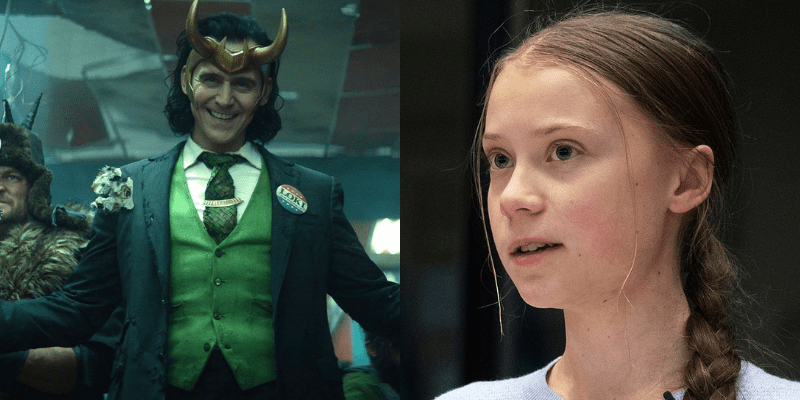 As if Marvel fans weren’t getting crazy over how good the new series Loki is, the fans spotted something so shocking that they are finding it hard to believe. A huge no of fans while watching episode 6 with their mind with deep analyzing skills and ready to create conspiracy theories for the new episode, spotted the Swedish Environmental activist Greta Thunberg. Loki is the new spin-off series from the Marvel Cinematic Universe that came out recently. The show is based on Loki, who is the God of Mischief, and the events that take place after the Avengers: Endgame.

Tom Hiddleston plays the role of Loki, the sweet villain. Sophia Di Martino plays Sylvie and Jonathan Majors plays ‘He Who Remains’. Wunmi Mosaku plays Hunter B-15. Ravonna Renslayer who is a former TVA Hunter-turned-judge is played by Gugu Mbatha-Raw. TVA bureaucrat extraordinaire, Mobius M is played by Owen Wilson. The show has its own tone and begins with weirdness and an overall sense of mystery. MCU’s The Time Variance Authority is a bigger deal now in comparison to back when it made its first appearance in the Thor comics from 1986.

Greta’s Cameo In The Episode

Episode 6 opens up with a voiceover of the popular and impactful one-liners timeline recap from both; the real-life universe and the Marvel Universe. With the timeline, a voice-over, fans hear the famous “How dare they!”. This had made fans go berserk. Along with Greta, other personalities with their dialogues like  Neil Armstrong saying, “One small step for man,”,  Nelson Mandela said, “We have fought for the right to experience peace,” and Malala Yousafzai said, “My dream…”, Alan Watts, Ellen Johnson Sirleaf, and Maya Angelou. The Marvel Universe characters included Falcon, Wasp, Black Panther, Ant-Man, Black Widow, Star-Lord, Thor, Captain America, Hank Pym, Captain Marvel, Loki, Korg, Classic Loki, Vision, and Sylvie. 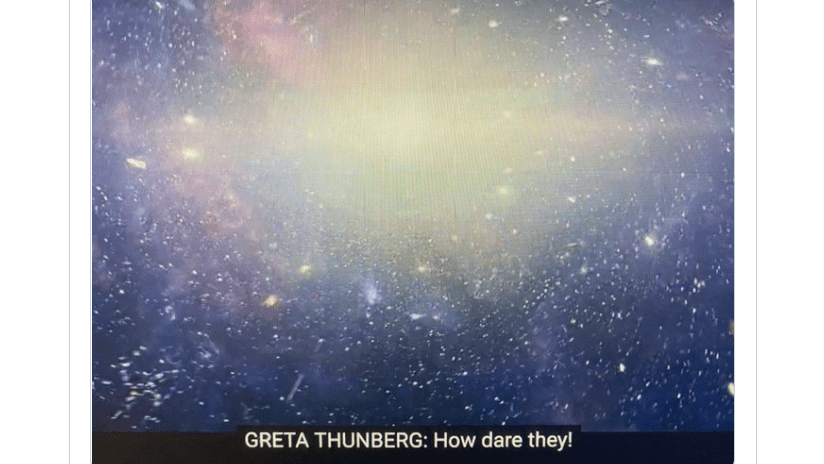 After the timeline ends, the final episode continues with two Lokis crossing a portal that houses an asteroid with the Citadel at its center. He is congratulated by Miss Minutes for completing the journey. She makes an offer to give them a chance to lead a peaceful life. Sylvie gets to lead a peaceful life around people she can trust and love. And a win over the throne of the Asgard and the Battle of New York. ‘He Who Remains’ also discloses his identity trying to gain Loki’s trust. Ravonna Renslayer is confronted by Mobius for her choices. While Hunter B-15 travels to the timeline when Ravonna was a school teacher to get proof against her. In the Void, an interesting fight is going on that can put things to destruction.

The final episode of season 1 ended with the track “Swag Saha Nahi Jaye” from the 2018 Bollywood movie “Happy Phirr Bhag Jayegi.”  The ending teased “He Who Remains” becoming a villain Kang the Conqueror in Phase 4.

The United Nations Climate Action Summit of 2019 happened in Madrid, Spain. It was the 25th global conference. Greta spoke up against the industries and the politics played in the business. She said, “How dare you pretend that this can be solved with just ‘business as usual and some technical solutions? And that the young people will never forgive you” She went on to explain and ask about today’s rising emissions levels. The remaining CO2 budget that will be entirely gone within less than eight and a half year. She continued with how the government is failing us. But the young people are starting to understand your betrayal. The eyes of all future generations are upon you. 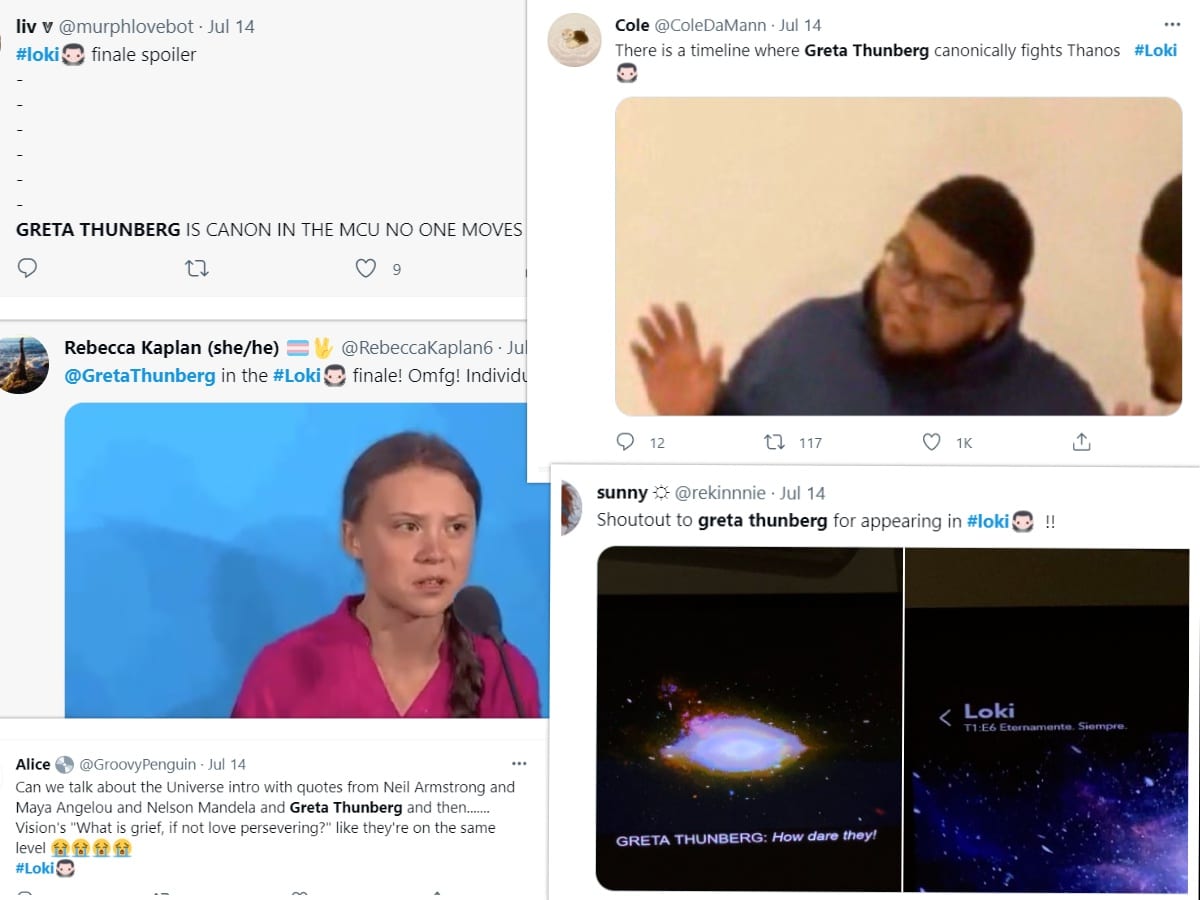 Fan’s Reaction To The Cameo.

Fan’s Reaction To The Cameo

After this shock, fans have not shied away from speaking their mind online. A fan tweeted “ITS 3 AM AND GRETA THUNBERG IS NOW A PART OF THE MCU.” Fans have called this a ‘queen move’ for Greta as she is now a canon for Marvel Cinematic Universe. One fan tweeted that if Greta Thunberg and Nelson Mandela are in the MCU… does this mean she’s in the Marvel universe?