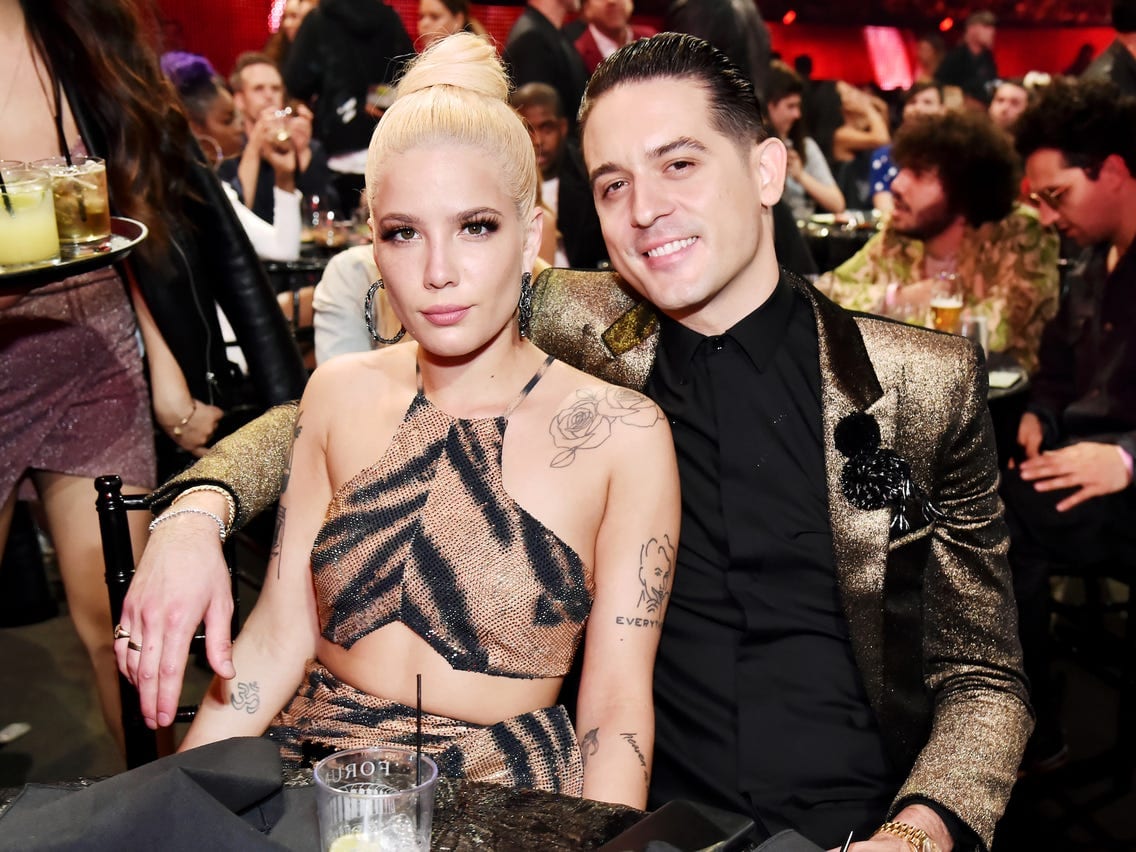 Yes, G-Eazy surely did cheat on Halsey and we know no one can play with Halsey and then get away with it. It is exactly what has been happening in the music industry right now as well as some of the recent albums that Halsey has released last year. As for what the reason behind their split was, Halsey has been pretty vocal about it in her lyrics. There have been a variety of subtle references to it in her tweets as well as emotional performances such as that of the song Without Me.

Now, if you are someone who loves Halsey and wants to get to the bottom of this breakup and the proof regarding G-Eazy and how he cheated on her, then we have wrapped all the possible information available for you. It was just two days after their breakup on the 3rd of July 2018, Halsey updated all her fans about how she has separated from G-Eazy. She put up some stories on her personal Instagram handle regarding the whole scenario.

The singer wrote that she and G-Eazy are taking some time apart and she is eager to donate this portion of her time to building her career as well as the art. She also wrote how the singer will now focus on her tour while also wishing her ex-boyfriend the best in life. Now, you guys might be wondering how does the world get to know that Halsey was being cheated on by G-Eazy. It was just the next day after Halsey out up the stories, she also simply tweeted Pumpkin Eater. 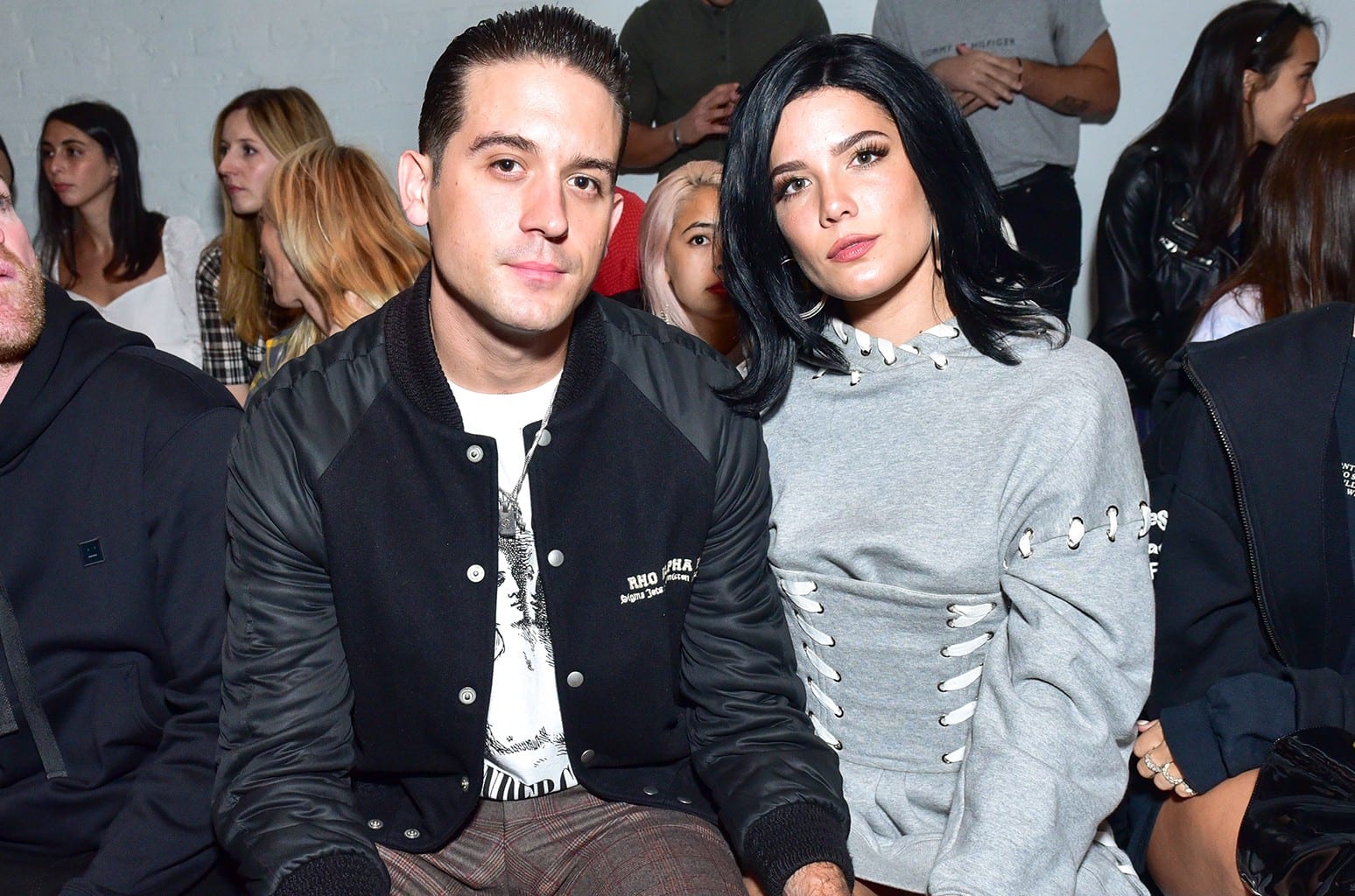 G-Eazy Did Cheat on Halsey – Proof

Now, we all know the phrase that is pretty common among the people, that is, ‘Cheater, Cheater, Pumpkin Eater’. It surely did not take long for people to realize that this tweet was in a direct reference to their break-up and how it was G-Eazy and his unfaithfulness that led to the breakup of the duo.
On the other hand, there was another secret source of the media platforms that revealed the long-distance conflicts that both the stars had to go through because of their busy schedules.

The source said that they tried to make their relationship work as much as possible by even staying positive with the whole long-distance thing. But what broke out between the two was that they both are super engaging people and have to interact with a lot of clients and fans every day. This is why it got pretty hard for both of them to sustain a well-maintained healthy relationship which surely looked impossible given the time they spend away from each other. Well, it sure does look like the absence does not always make the heart fonder of the partners.

It was just two days after their breakup in July that Halsey had to do a performance. She attended the event at Common Ground Music Festival located in Lansing in Mich. This event hot too emotional for her while Halsey was performing her song Sorry. It was between the lyrics that we saw her breaking down and crying. Later, the artist wiped her teardrops and started with the lines of her sing saying someone will love you but that someone is not going to be her.
Well, this was not all because when she got emotional among the crowd, Halsey got up and revealed to her fans her true feelings.

She said that she had recently come face to face with the fact that it is all right to be alone and it is surely enough sometimes. Then, she went on to lift up the mood of everyone as well as herself while giving some important life lessons. She said that another lesson that she has recently learned is that no one should ever sleep with their ex. On the other hand, G-Eazy had next to nothing to speak about his breakup with Halsey. Whenever the fans or the press asked her about his ex-girlfriend and why did they break up, he was quick to dodge the questions. Well, this reaction surely made him look guilty.