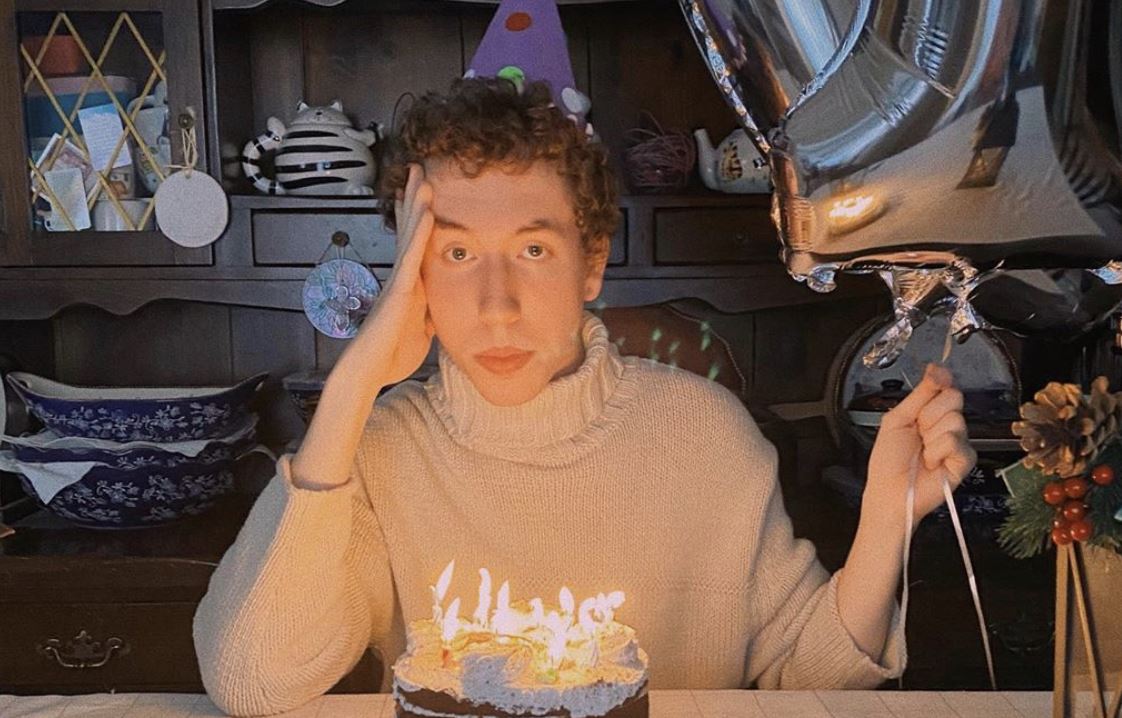 Divorces and heartbreaking breakups appear to be the trend these days. Spencewuah, a well-known Tiktoker, and his boyfriend both claimed to have broken up, or did they? Stick to the end, and you will get to know. For those who are unfamiliar with him, Spencewauh is a well-known Tiktoker and influencer. Spencer is his original name. His TikTok content is well-known, and viewers seem to find his videos to be very relatable and entertaining to watch.

On Instagram, he has a family of more than 8 million followers. He is now 19 years old. Spencewuah’s success can largely be credited to his comedic talents and collaborations with well-known celebrities like Charli D’Amelio. Spencer recently came out as bisexual and got a lot of affection and support from his family and friends for the same. He has been a powerful voice of LGBTQ rights and makes an attempt to add to it, whether it’s by contributing back to the haters or by assisting others who are trying to make a change for the better.

Who Is Luis Bergin?

Luis Bergin is Spencewuah’s boyfriend, or shall we say, ex-boyfriend. In the early days of December, Spencewuah revealed on Twitter, “I finally have a boyfriend.” This rose curiosity among his followers and fans. However, Spencer kept his boyfriend’s name and identity a secret until after Christmas 2020. Spencewuah shared an Instagram photo of him and Luis with a dog and a lovely Christmas set up in late December 2020. This Instagram post was a boyfriend reveal on Spencewuah’s part for his followers. Spencewuah first posted Luis Bergin on Instagram after which the couple, next made their TikTok debut. 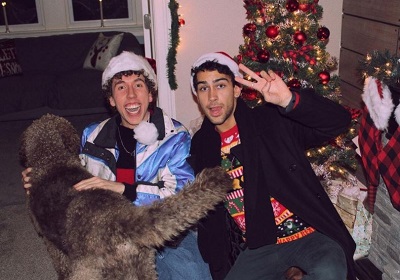 Spencewuah With His Ex-Boyfriend, Luis Bergin

The couple was totally loved and adored by their supporters. Luis Bergin, in addition to his significant job as a nurse, is a content creator based in the United States. Bergin also has a significant online following, with 1.1 million TikTok followers and 50k on Instagram. It has not been more than a year since he joined TikTok and has already attracted quite a lot of audience. He is best known for lip-syncing videos and content online. They both got a lot of encouragement from people all around the world after they made their relationship public and official in 2020.

Read More: What Is One Arm Lift Tiktok Challenge? It Is Going Viral Worldwide

Did Spencewuah and Luis Break Up?

Unfortunately, this tends to be the case. Spencewuah and Luis are no longer together. Fans predicted it after it was discovered that both Spencer and Luis had removed images of each other from social media, Instagram, precisely. For their fans, the news was heartbreaking. They had made tons of videos together which were shared on social media. But now, these videos are also deleted. For a few days, Luis Bergin made his Instagram account private from the general public. In fact, they both unfollowed each other on Instagram. Each of these indicates towards some issues between Spencewuah and Luis. 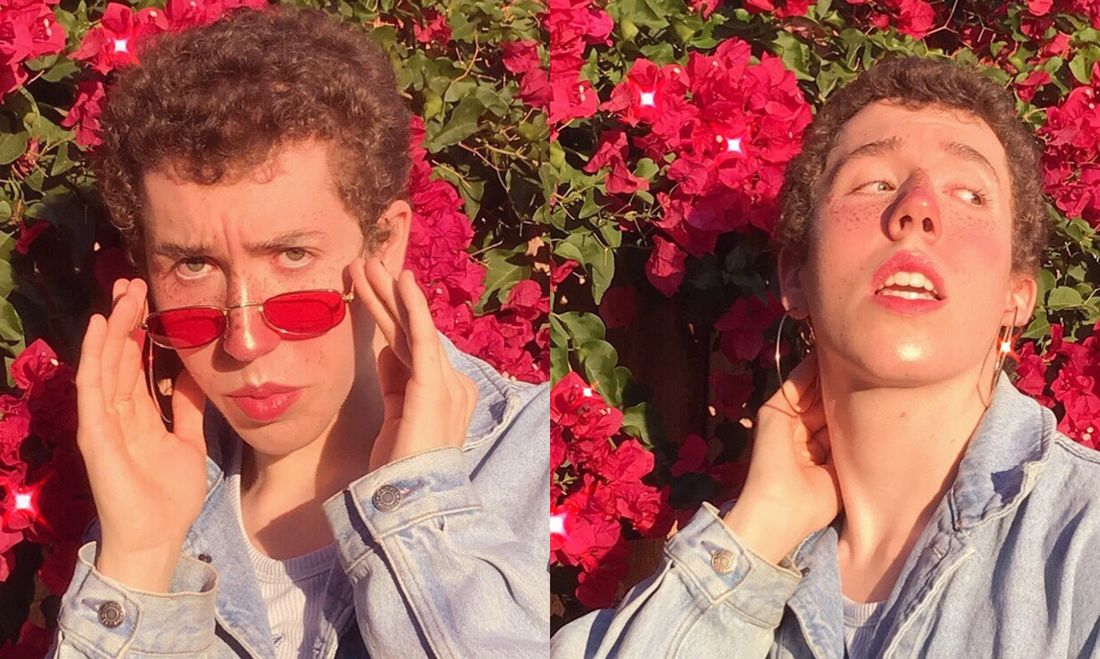 Pictures Of The Famous TikToker- Spencewuah

Spencer posted a TikTok transition video on March 3rd, 2021. He flexed his latest haircut in this video. Spencewuah continued with his previous long curly hairstyle and finished with a short back and sides haircut in the video. The video received a record of 16.2 million views and a lot of positive feedback. Everyone thought the video was just another transformation video at first. However, many fans believe that Spencer’s transition is an attempt to move on from his previous relationship and distract himself for the time being.

The breakup has not been confirmed yet. Since none of the two has made a formal announcement or confirmation about their breakup, there is still space for scope. Though, the controversy surrounding the two has been concluded as a breakup by many. Let’s still hope for the best.

Recently, Luis Bergin made his Instagram account public once again. Fans noticed that they both have again started following each other too. And for that fact, Specwuah has even liked Luis’s latest Instagram post. Well, the plot has taken a confusing turn yet again. Are these two back? Did they even break up? Well, nobody knows, but once we do, you will be the first one to know. Otakukart will make you reach the latest news, updates at the earliest. No worries. Stay Tuned!

Read More: Did Larray And Brady Break Up?