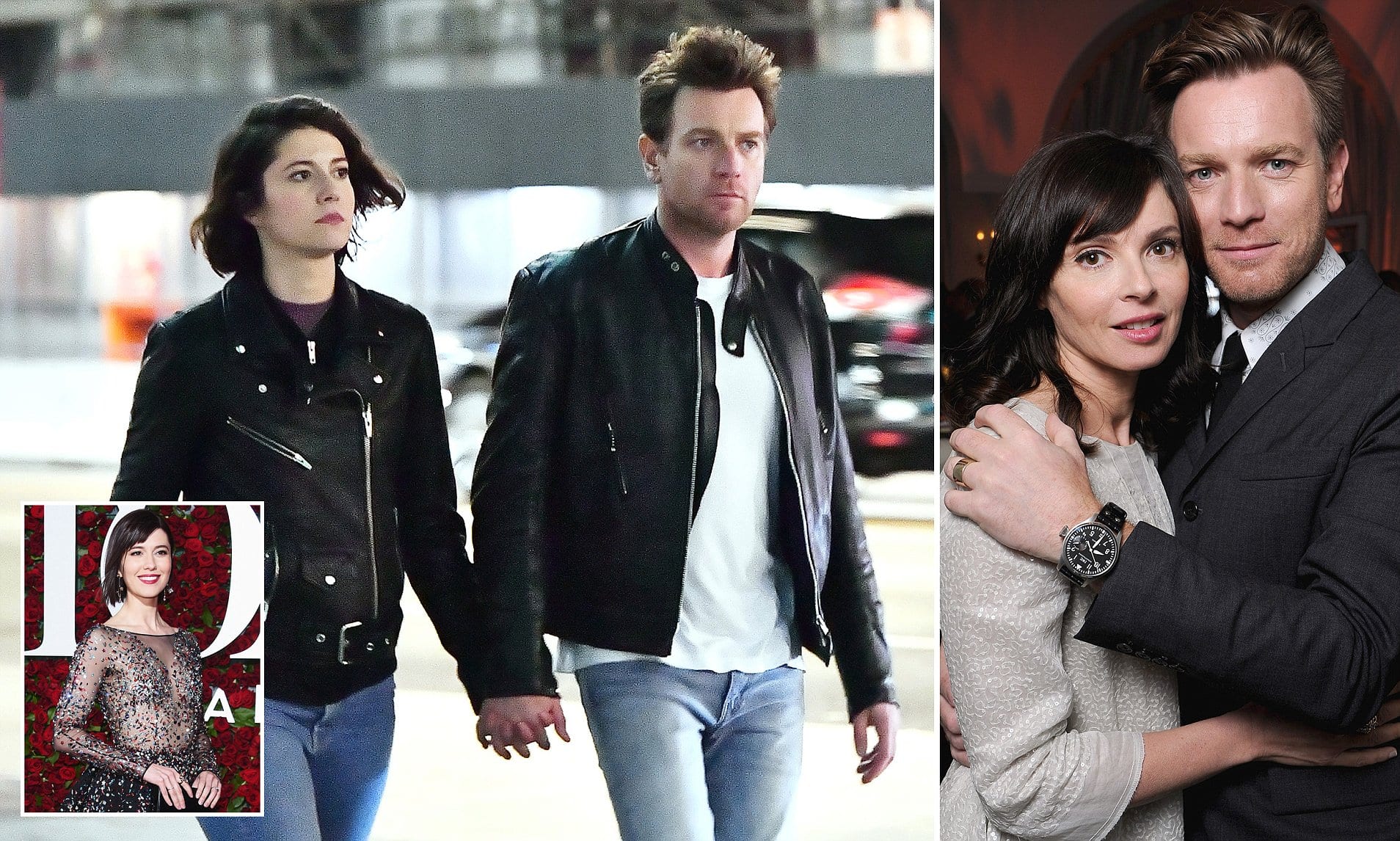 Ewan McGregor is a Scottish actor who has been a part of many amazing movies and series. He has always nailed his performance in all his projects. Moreover, he has become one of the most successful Scottish actors. Along with being an amazing actor, he is also a philanthropist who always remains involved in charity work. He is also serving as the ambassador of UNICEF UK. He has always remained perfect in all aspects of his life and is a very inspiring personality.

His first role as a professional actor was in the British series “Lipstick On Your Collar,” where he got the lead role. This series released in 1993, and his very first project got a huge success. From then only, there was no looking back for this man, and he kept touching the big heights of success. He has given such remarkable performances in the last few decades that are beyond appreciation. This has helped him in gaining a huge fan following throughout the globe.

Ewan also won the “Golden Globe Award for Best Actor – Miniseries or Television Film” for his performance in the third season of FX original series Fargo. Not only this, but he has also won many other awards and got nominations for many of his works. He has also been featured on the cover page of many famous magazines like GQ and Empire. As we shared that, he has always remained perfect in all aspects of his life, but it looks like his dating life is not going well. It is the only aspect where he lacks a lot.

Some rumors regarding Ewan McGregor’s personal life are spreading throughout the globe, and his fans are eager to know about them. So, whether all the rumors spreading are true or not, we have got all the updates about that. Ewan and His Ex-Wife Eve

Did Ewan McGregor Cheat On His Wife?

All the fans of Ewan McGregor are going curious to know whether their favorite actor has cheated on his wife or not. We know all of you are curious to know whether it is real or just a rumor which has spread to tarnish the image of this very famous Scottish actor. McGregor married Eve Mavrakis in 1995, and till a few months back, everything was completely fine between both of them. They both were sharing an amazing bond that was clearly visible through their social media handles. But, suddenly the things changed drastically, and divorce happened.

Actually, it was definitely not like that. It has been reflected everywhere. The things had already bittered between both of them a few years ago when Ewan got into a cheating scandal in 2017. The paparazzi captured Ewan kissing his Fargo co-star Mary Elizabeth. There everything began. Within a few days, he announced a divorce with his wife, Eve Mavrakis. Also, a month later, Mary also announced a divorce from her husband, Riley Stearns. Both of them then officially made their relationship clear in 2017, and from then only are dating each other. 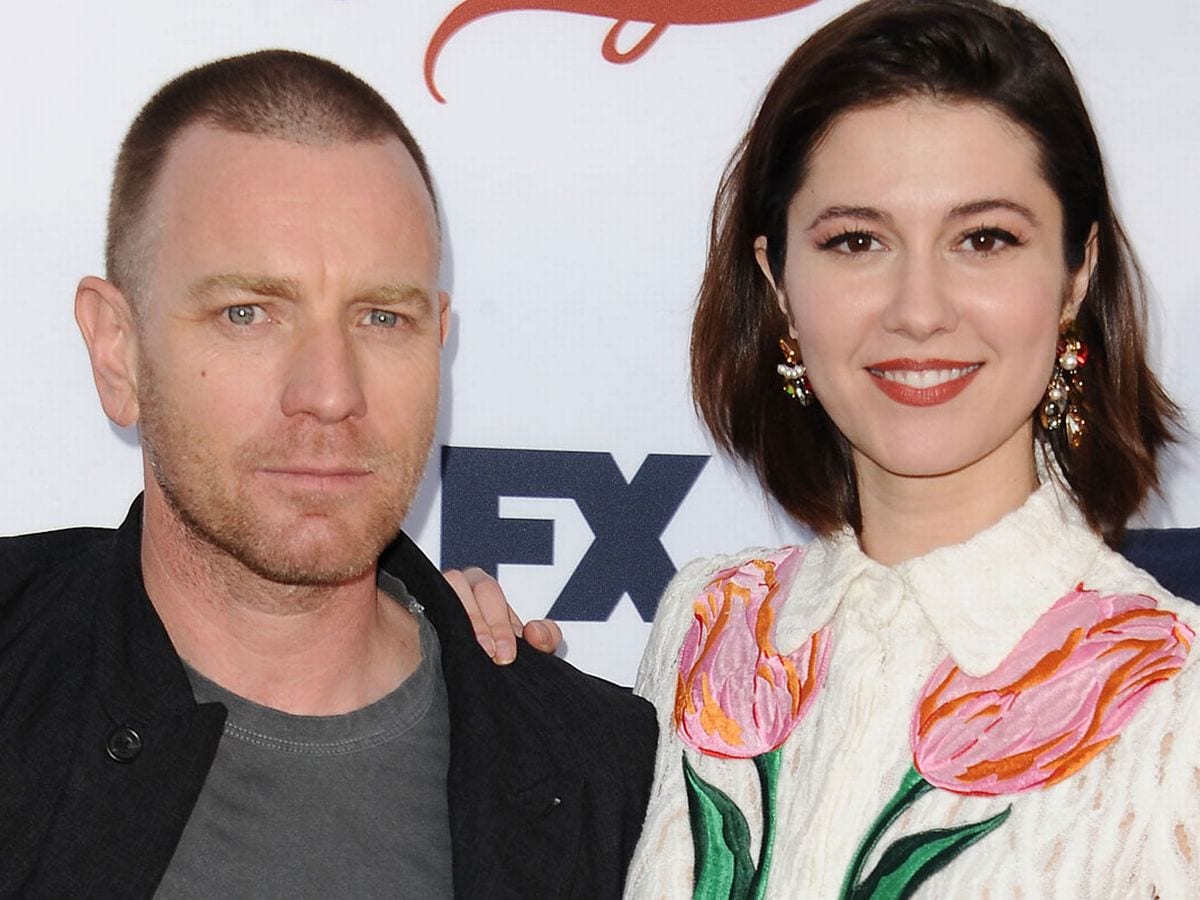 Ewan McGregor With His Girlfriend Mary

Ewan also confronted that he already had plans to get a divorce from his wife. It was just like he has not officially announced it to everyone. It was completely proven from all the facts that McGregor was cheating on his wife with his Fargo co-star Mary. He was caught red-handed by the paparazzi while kissing Mary. His family also got to know about this after the photos leaked everywhere. It became really difficult for Ewan and Mary to face everyone. They were getting harassed by everyone, and people were calling them different names.

It took them two complete years to sort down everything and again live a happy life with each other.  Now, everything is sorted. Ewan and his girlfriend Mary have forgotten all the past things and are living a good life. They are recently blessed with a baby boy, so Ewan has become a father once again. His elder daughter recently shared a picture with her baby brother sharing a very happy caption for him. These were all the major updates till now. For more updates, stay tuned to this site.

Also Read: Who Is Jon Hamm Dating? What We Know