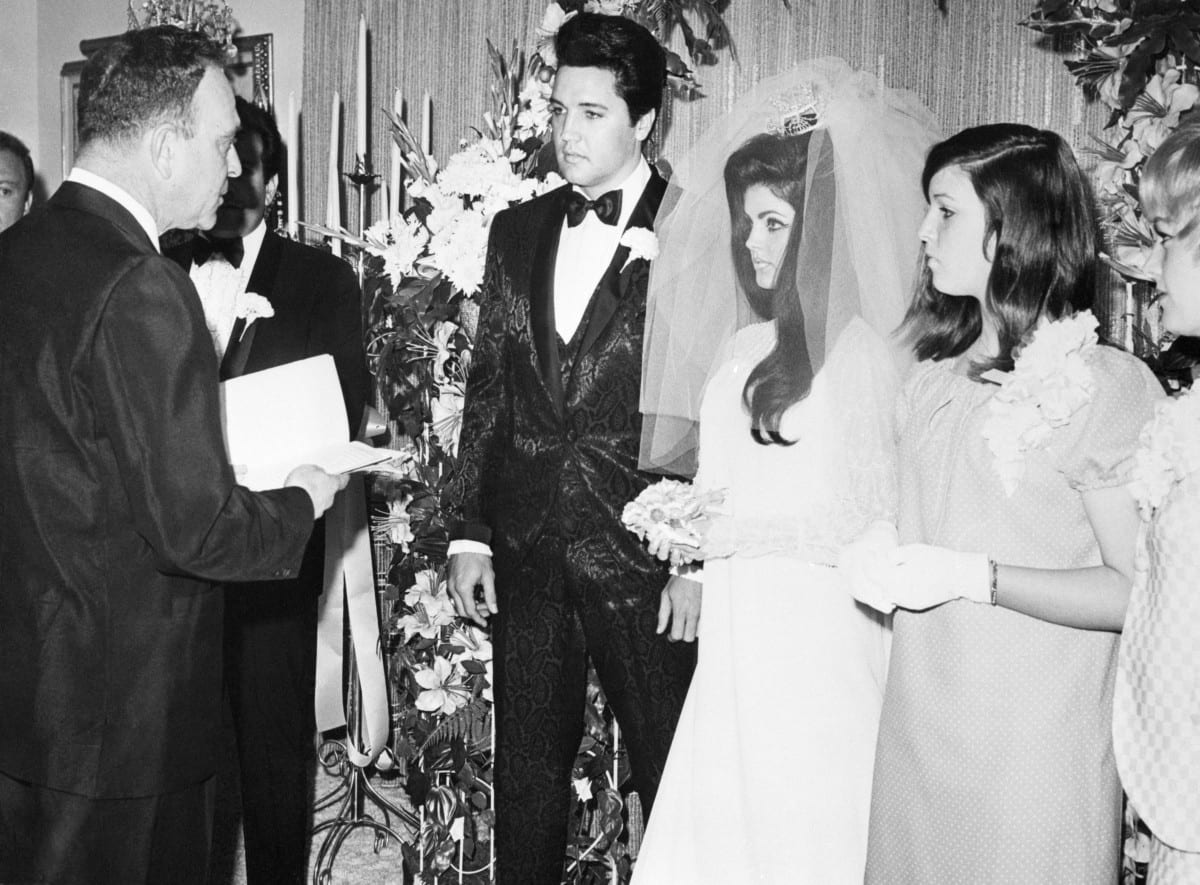 Elvis Presley and Priscilla Presley married a long time ago, and when they were together, the fans obviously rooted for the two. Despite the fact that Priscilla was not a big celebrity at that time, there was no harm in shipping the couple from what looked like a perfect marriage to the fans. The way the two fell in love was pretty romantic but not to mention spontaneous.

Even though we all thought that the two were in a fairytale relationship, they were not. Priscilla was literally ten years younger than Elvis, just 14 years in age, when the two started dating. The two came across each other when Elvis was serving his time in the military. Priscilla, along with some of her mates, went on to meet Elvis. Here, she instantly caught the eye of the famous singer due to her charm and beautiful looks. At first, Elvis played some songs for her, and the next time they met each other, the two kissed.

Despite all of the dating, Elvis was aware that Priscilla is very young and underage. Even though they started a relationship, the two never had any physical relations with each other. It was reported that Priscilla wanted more from Elvis, but the singer suggested waiting until she becomes an adult. The two were not in any coitus interactions until they married. Although, this does not mean that Elvis did not cheat on her.

After his overseas service in the military, Elvis came back to America. The two had no contact with each other for more than two years. As for Priscilla, she was very much in love with Elvis, but her parents wanted her to forget about him, given that the two live on different continents. Eventually, Elvis Presley hit her up one day and even convinced her parents to let her move in with him in the United States. It is said that the reason why Elvis was ever interested in Priscilla was that she was young and could be molded into the perfect wife and a woman for him.

In one of her interviews, Priscilla reported that she was legit one of Elvis’ dolls whom he was trying to control all the time and every aspect of her life. Well, we even saw him change his girlfriend’s appearance and even put some of the porcelain caps on her teeth to make her as beautiful as possible. Everything she wore and everything she did had the final say from Elvis. Even though Elvis was pretty controlling over Priscilla’s life, he was not even a loyal boyfriend. He used to be intimate with another woman even after the two got married.

Generally, it was reported that Priscilla would wait for Elvis to come home at Graceland while he was on the road for his various tours. Also, she has admitted to having an affair after the two were married. The two tied knots when Priscilla was quite young, and she became pregnant very soon after that. Elvis left his wife before she could even give birth to their daughter, but soon enough, he returned. Although Elvis’ complete attitude changes after Priscilla gave birth, he refused to be intimate with her now that her appearance has changed and she is not pretty enough for him.

At one point, Priscilla knew she was tired of living under the shadow cast by Elvis. She later ignited an affair with a dance teacher as well as a karate instructor. Then she also told Elvis she was leaving him. Despite the world praising the couple at the time of their marriage to be the most beautiful, their hearts were empty inside. Marriage was just a label that the two put on together to a very toxic relationship where they would cheat on each other in the end. It was a great decision that Priscilla took to get herself out of the hand of Elvis and start her life afresh without anybody controlling her.