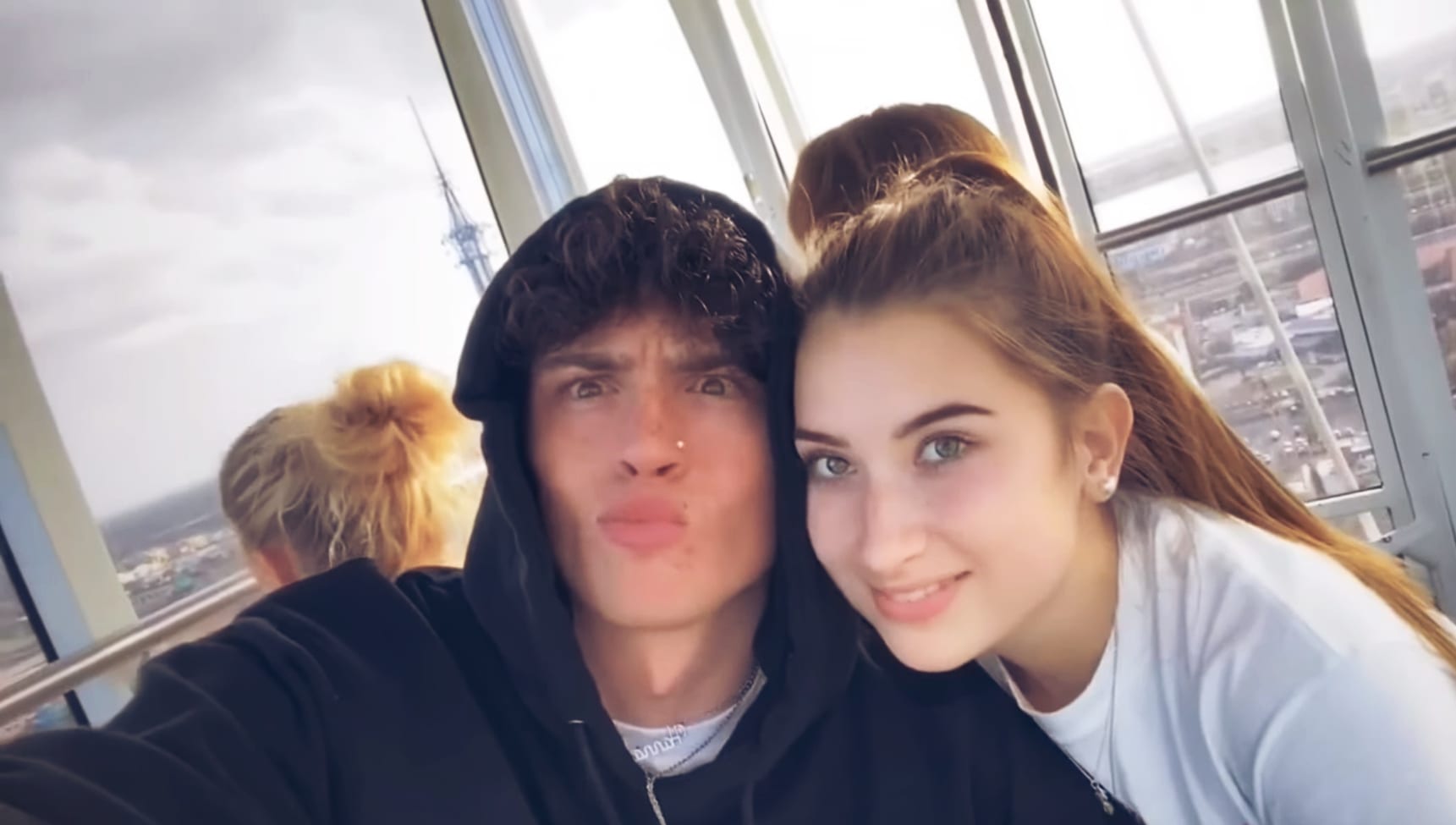 Love is a beautiful feeling, but the dream of finding true and lasting love only comes true for a few. Celebrities under the limelight often refrain from announcing their romantic partners for fear of backlashing public remarks, but some do reveal their relationship and embrace their partners openly. While we have seen many couples get together over the years, hype their fans up only to break up, we also came across one of the cutest couples that fans are absolutely enjoying watching being together. This couple was Elmo O’dwyer and Hannah Rylee. They have been together a long time but are they still together? Or did Elmo and Hannah break up too after these years? Questions, questions, but no answers. As fans who have been with them through their journey, it only makes sense to want to know more about the couple.

The couple took our hearts with their cutest video content and wholesome chemistry. Hannah and Elmo have been very popular individually as well. Elmo stands with more than 4 million followers on TikTok and about 753k followers on Instagram. Hannah has an equally strong fanbase as well, with more than 4 million followers on TikTok and 793k followers on Instagram. As growing influencers, their fans have been more than happy to see them date and grow with each other. It’s natural for rumors about their break-up to fly around, but how many of these rumors are true? Did Elmo and Hannah break up for real after all?

If this question is what you wanted to be answered since you are a big fan or are just too bored to look up anything else, here are all the answers you seek!

Did Elmo and Hannah break up?

The couple has been together for a long time now. They met and started dating on TikTok in December 2018. The relationship was made public in their individual live stream. After dating in the distance for more than a year, the two finally met in person in 2020. After a while, Hannah moved to New York.

So, did Elmo and Hannah break up? No, the couple is still very much in love as they were and still together. How do we know this? Their Instagram account bios still have each other’s initials engraved next to a heart! Elmo might not post pictures regularly, but he continues to comment on Hannah’s pictures actively. So, worried fans, you do not need to worry because your favorite TikTok couple is still dating. Elmo is two years older than Hannah, who was 17 when she met him in person. They occasionally post pictures together, giving their fans their occasional sugar rush.

It’s great to see them still being together and working it out. Earlier this year, they even celebrated Elmo’s birthday together. They look happy and healthy together and as fans, that’s all we wish for them.

About Hannah Rylee and Elmo O’dwyer

Born on 8 November 2002, Hannah grew to fame on TikTok. She was born in Florida but is currently living in New York. She is 18 now and has debuted on TikTok when she was 15. In a short time, she accumulated many millions of people on the platform and later took to Instagram, where she also gathered thousands of fans. Now, she also has her own merch and uses her position as an influencer to promote many companies. In 2019, she also took to YouTube and had 178k subscribe at the time of writing. She graduated from High School this year on 5 June. Not much about her family background is known. 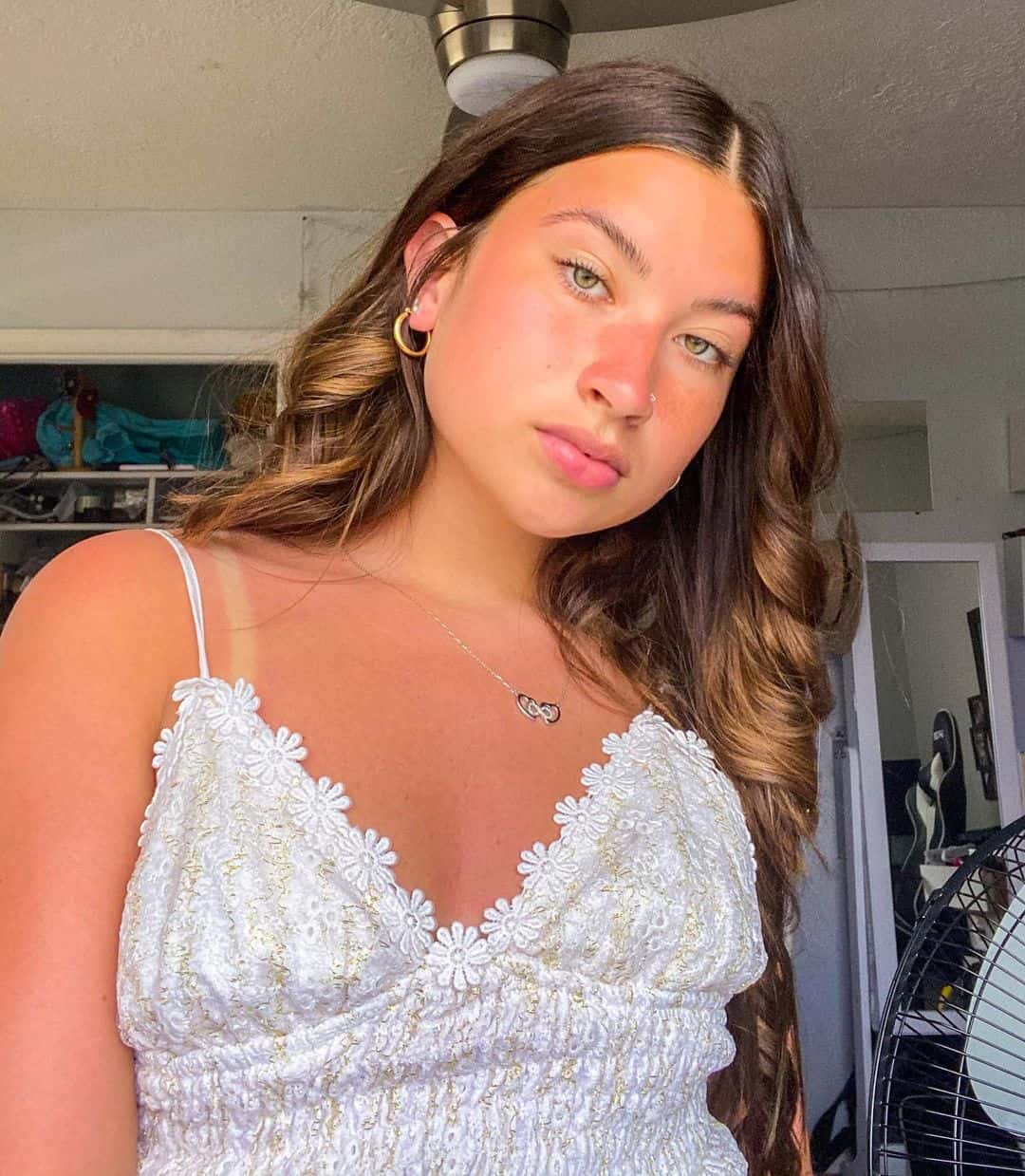 Elmo was born on 20 February 2000 in England. Like Hannah, he grew in fame through TikTok and gathered millions of fans on the platform and on Instagram. As a famous influencer, he earns a lot of money through his content and ads. He also owns his own line of merch. His logo is an ‘E’ surrounded by roses. Elmo is a boxer too. The British-born influencer is also known to love America a lot. he prefers to keep his family background hidden for privacy concerns, and we highly respect that. 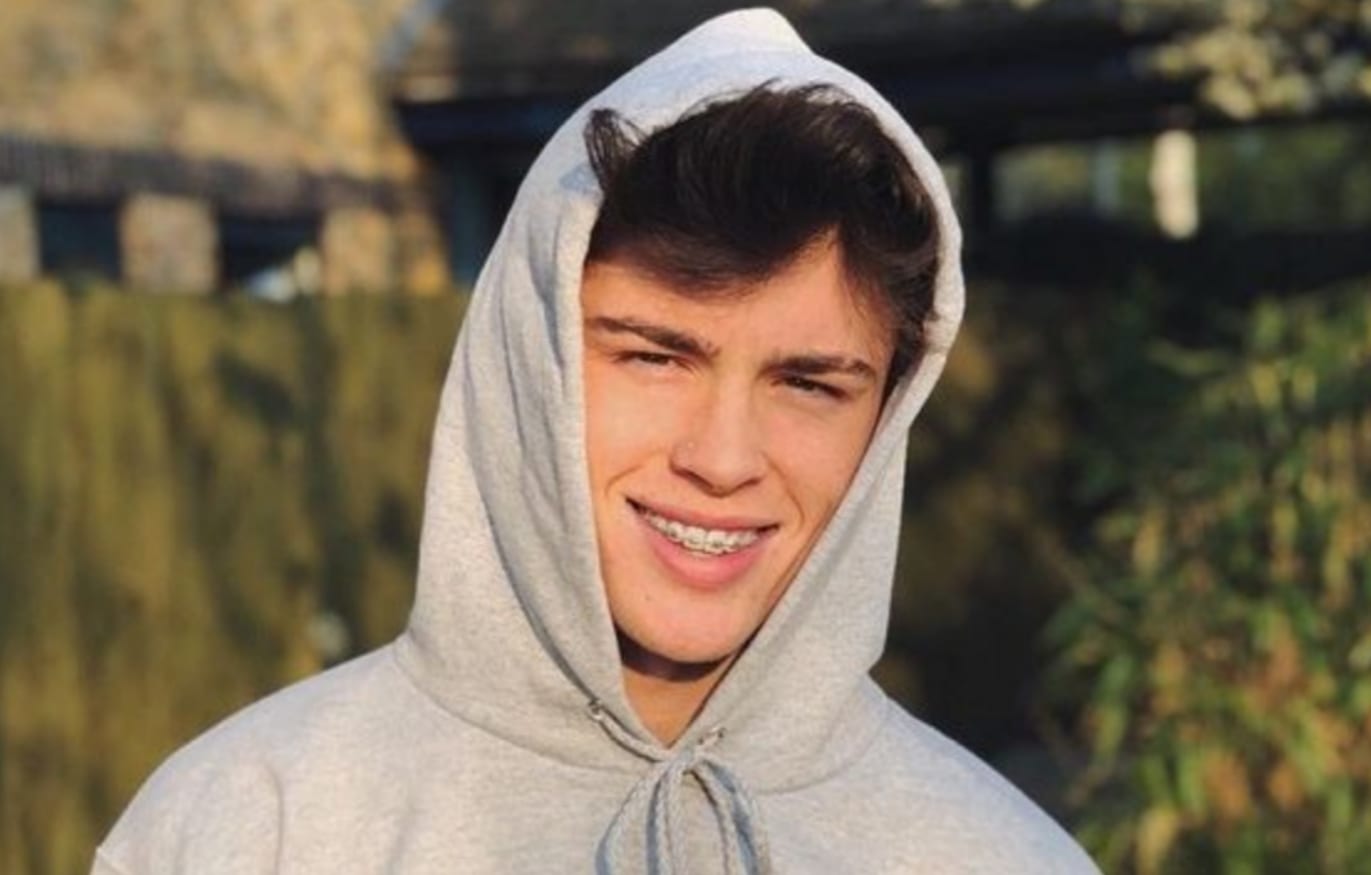