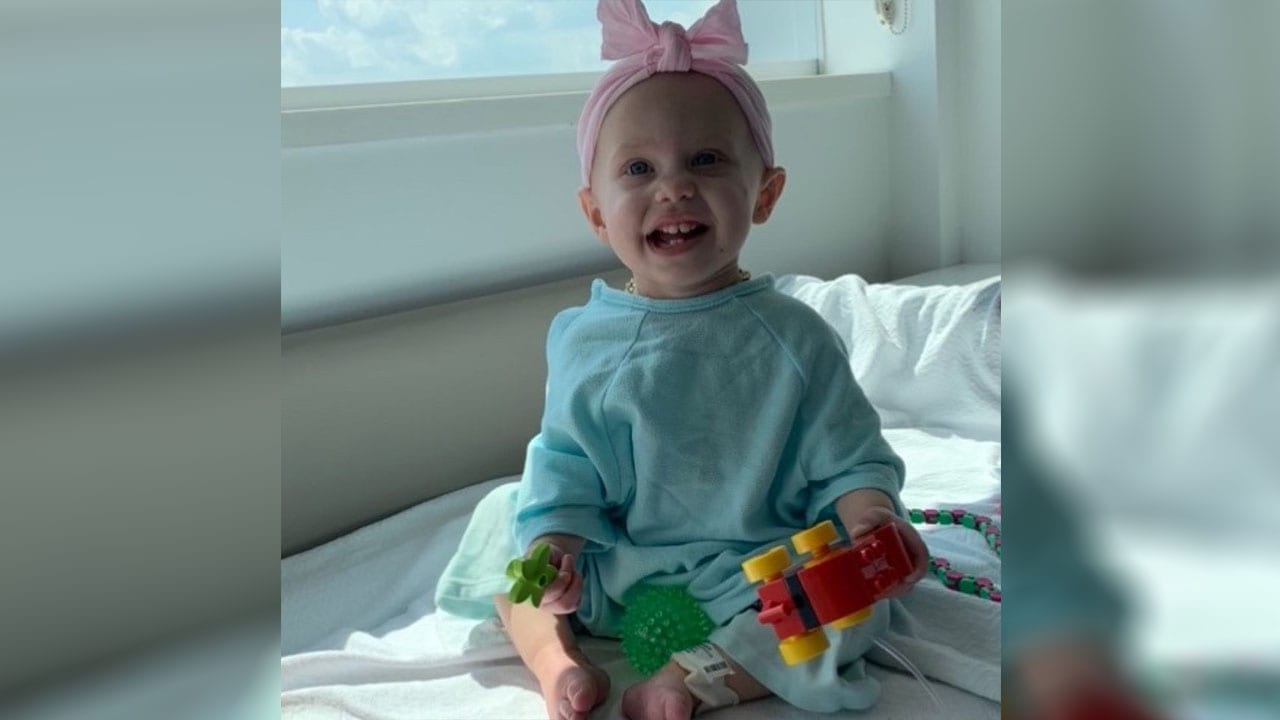 TikTok stars are immensely popular amongst followers, be it their lifestyle or interesting trends that these stars keep up to. Young TikTok star Eliza has gathered all the love and affection from followers as she is battling cancer for quite a while now, and this story has touched millions of hearts. Eliza is a brave soul who all smiles despite her medical condition; she goes her followers’ hope.

While Eliza has been struggling with cancer for a long time now, her parents have been a huge support system for the little girl, and her followers have always been showering the girl with positive wishes. However, it seems like Eliza’s parents had devastating news to share with all the followers, and fans are in for a heartbreak.

Kate Hudson, Eliza’s mother, recently took to social media to announce that they have not received the best news from her medical experts and have reached a difficult decision keeping Eliza’s health condition in mind. It was further stated that it was unexpected for both her surgeon and for her entire oncology team as well. However, Eliza’s parents are making the most of their lives together as a family. 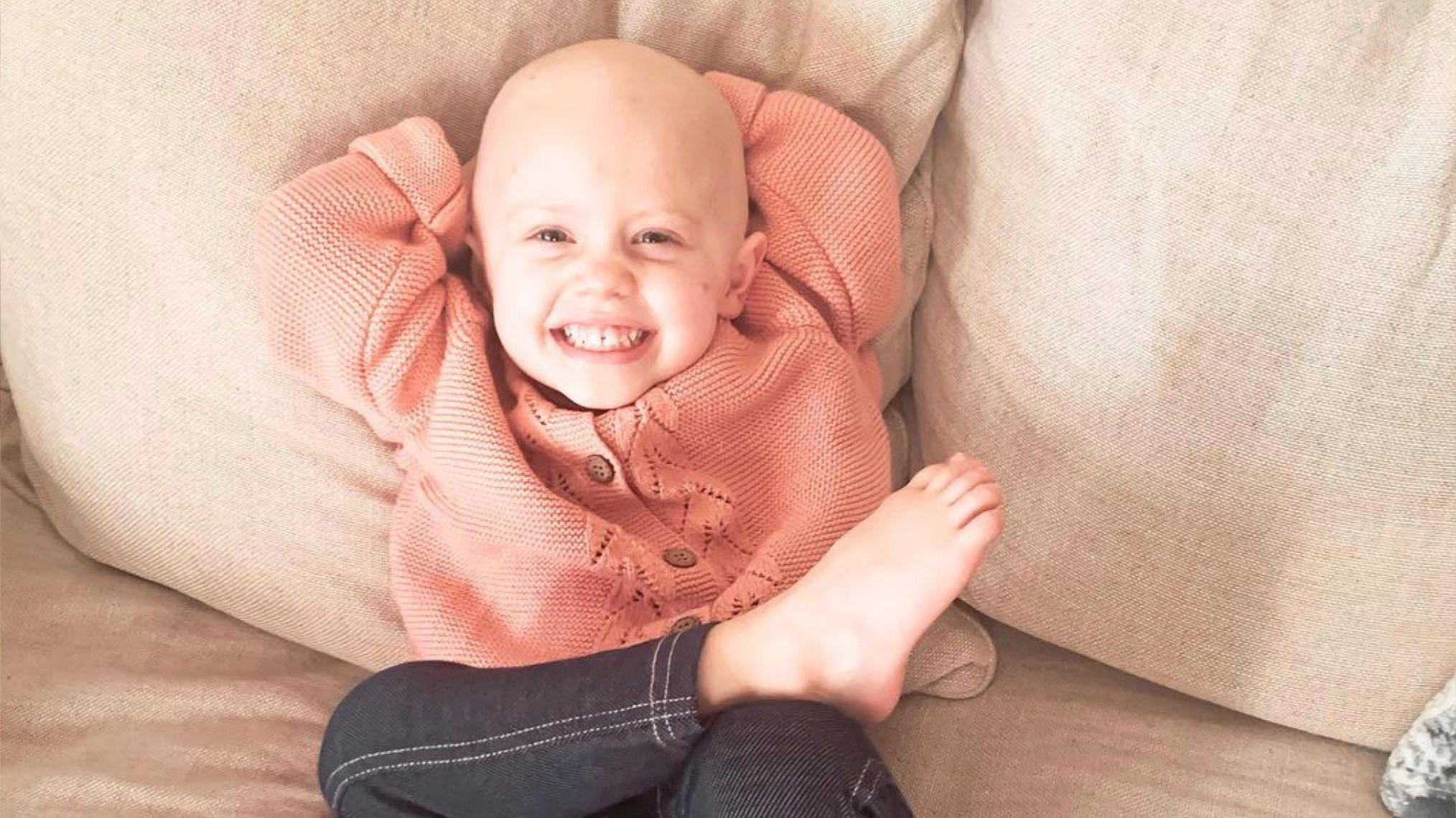 While the family is going through an extremely difficult phase that can be emotionally strenuous, however, Eliza’s parents have made a difficult decision to stop Eliza’s cancer treatment and spend the remaining time they have with their daughter. Eliza’s story touched many hearts, and the little girl has been struggling for a long time. Eliza was diagnosed with cancer back in June 2019. Sadly enough, just a day after the diagnosis, she had to get a kidney removed due to rising complications related to her tumor.

For more, you can also read Barbie, Bratz, or Fairy on TikTok: What Is Going On With This Trend?

Eliza has been diagnosed with not one but two rare diseases that have taken a toll on her health, and her deteriorating condition has forced her parents to make this tough decision. It is indeed heartbreaking to see such a young soul fighting a severe medical condition. Eliza’s parents have received immense support from various organizations and TikTok itself. The whole announcement came up with an emotional post that said that she is ending her fight with cancer to be a kid again, and it is heartbreaking to see such a young kid going through a difficult time like this.

Many followers reached out to help Eliza’s parents to come out of this difficult time as the GoFundMe campaign funded them and gave them ample financial support to help Eliza. Moreover, after Liza’s battle gained huge prominence from people and everyone started to reach out, her parents were the first recipient of TikTok’s $1 billion Creator Fund that was announced back in 2020. They were helped by the authorities so that they could carry out the expensive medical procedures.

Eliza Will Soon Stop Her Cancer Treatment And Spend The Remaining Time With Her Parents.

While the battle was a brave one, Eliza’s parents have decided to spend the little time they have with their little one in peace. TikTok US General Manager Vanessa Pappas even addressed the situation and praised Eliza’s parents as they have preached notes of family positivity and optimism, starring Eliza who gives us all hope and makes us realize how precious life is. While Eliza has spent almost all her life fighting with the deadly disease, it is time to let her live the remaking time amongst her loved ones and not in acute pain that comes along with the fatal disease. 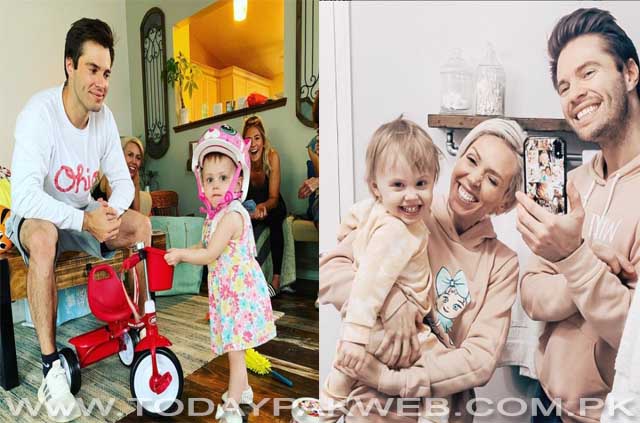 Fans have been praising her parents, who are standing strong during this challenging time. Kate and Chance announced with a heavy heart that it had been informed by medical experts that they do not have mushy time with their princess, and as heartbreaking it is, they will try to make up for the remaining time. They don’t want Eliza to go through any more of the painful procedures as she had already undergone brain surgery and chemotherapy as that is too painful for such a young girl like Eliza herself.