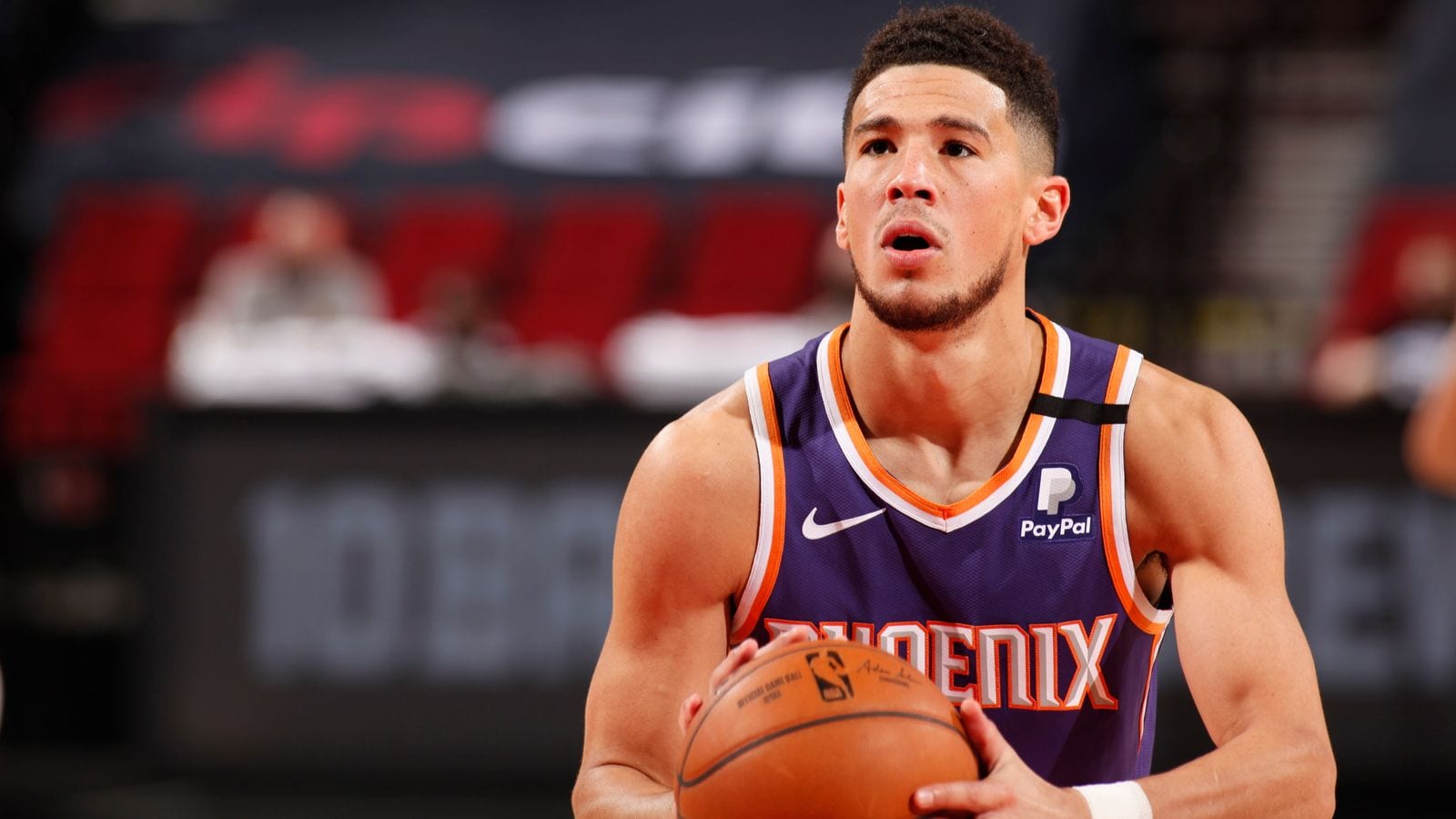 After an unexpected turn of events, fans are wondering did Devin Booker break his nose. Sports can be rough. Phoenix Suns player Devin Booker recently was subjected to some physical injury during one of the ongoing matches! The young player was playing head-to-head with Clippers point guard Patrick Beverley. During the game, Beverly inadvertently head-butted his nose and Booker was soon bleeding while being heavily injured. While fans and everyone present during the match were stunned, the young star completed the match despite the severe nose injury.

Devin Booker, who has been called the next Kobe Bryant recently, went on to focus on the game despite the bleeding nose. The Phoenix Star player plans on getting his nose X-Rayed. He will wear a protective mask until the injury heals. Everyone applauded the young star who finished the game despite being injured. Many were concerned as the blood flowing was excessive. However, Booker finished the game after getting proper medical treatment. Devin Booker further states that his nose would have hurt more if the Suns lost. So, did Devin Booker break his nose?

Did Devin Booker Break His Nose?

While the nose injury stunned a few and some were concerned, it seems like the young star was more focused on his game. Devin Booker states during the press conference that the time he was seeing his injury was after the game. He also informed me that the nose is a little crooked. Right after the terrifying incident took place, blood was pouring out of the bridge of Booker’s nose and he was soon rushed to the locker room where he ended up receiving two stitches. 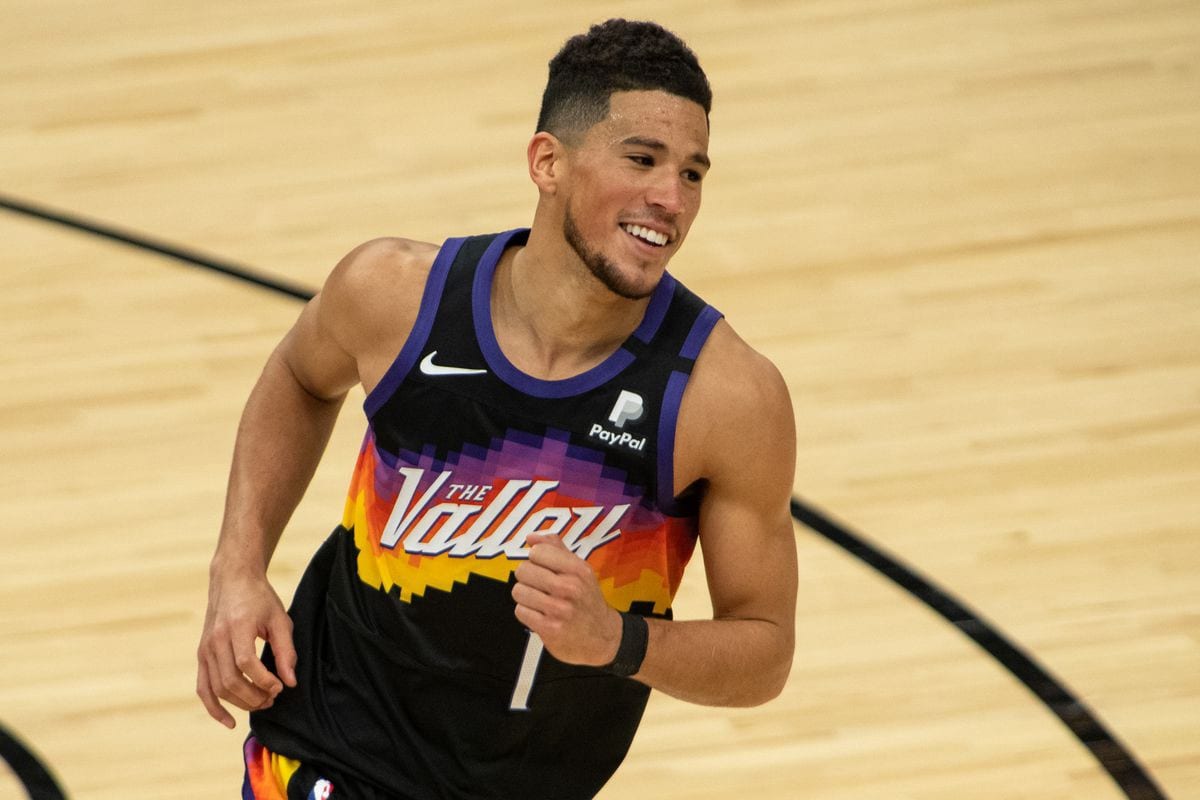 Not only Booker, but even Beverley experienced a forehead laceration in the head to head incident. Suns head coach Monty Williams has addressed the whole incident admitting that he thought Booker’s injury was far worse at first.  Williams further added that he thought Devin was probably playing with a great deal of pain. Given the severity of the injury, the Sun Head coach thought Booker broke his nose when he saw it and was worried about the blood continues to flow.

Celebs Are Applauding Devin Booker For Playing Despite Being Severely Injured!

Devin Booker won millions of hearts for his determination and courage for carrying on with the game despite being heavily injured. This act did not go unnoticed and many celebs and fans took to Twitter to appreciate the young athlete. Deuce Mason hilariously said that he would have been in bed for three days if he broke his nose. The player exhibited true sportsmanship and stood up despite his injured nose. Devin Booker further assured fans that he is doing fine and will do a scan to make sure things are okay.

Another Twitter user appreciated Booker while staying this what makes athletes special. The young Phoenix Star completes the game with a possible crooked nose and gauze in his nose while running around like everything is fine. Devin Booker, however, says that he is doing fine. Moreover, after the blood-filled incident took place, the NBA has finally issued the Los Angeles Clippers center a technical foul.

Kendall Jenner Opens Up About Devin Booker For The First Time!

It seems like Kendall Jenner is ready to talk about her man in public and has recently gushed over the Phoenix Suns player. When asked about her relationship by host Andy Cohen, the supermodel explained why she deliberately kept her relationship with Booker off-camera and largely private. She further explains that she did it because it works best for her. 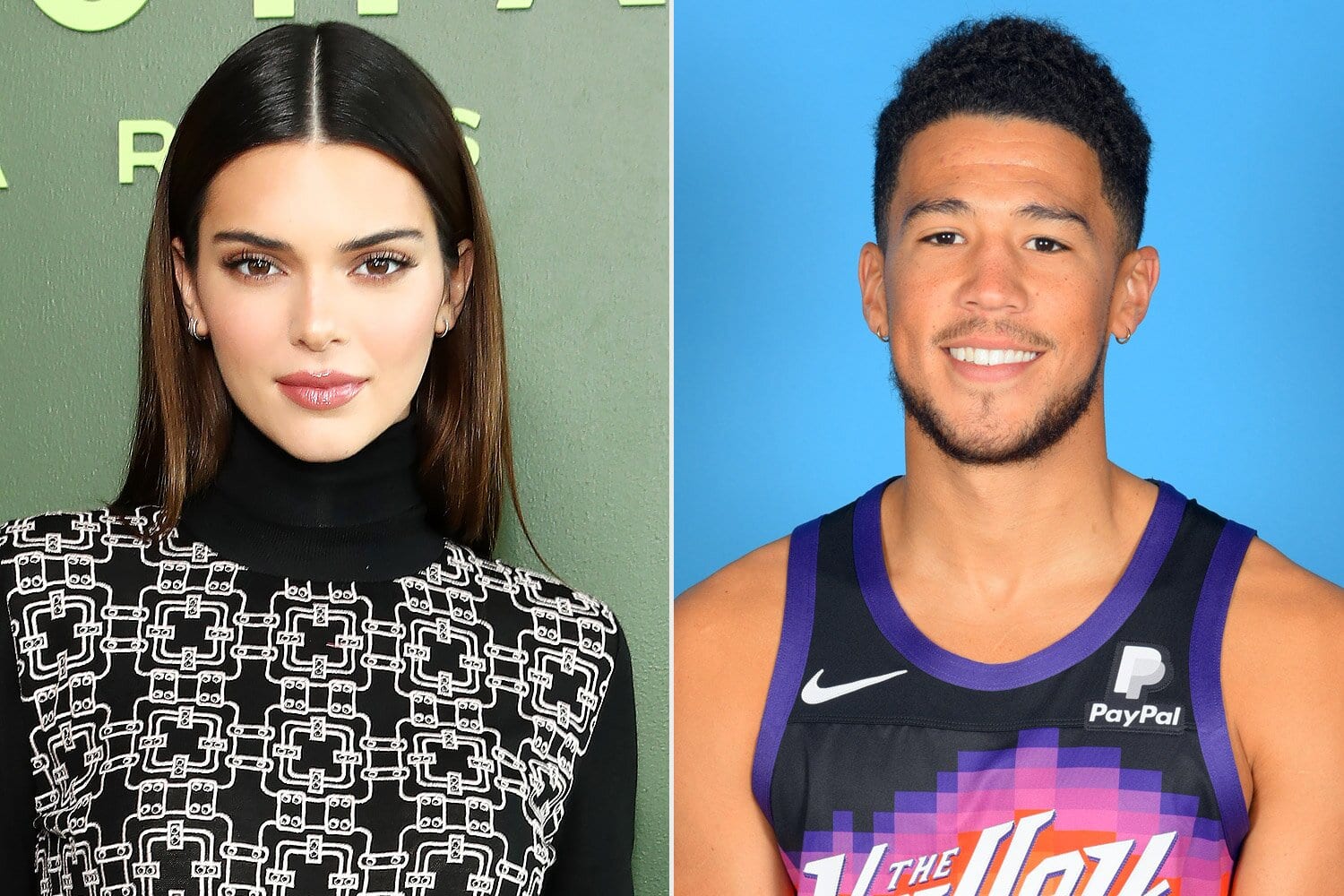 Keeping Up With The Kardashians star Kendall Jenner opened up about how she saw her older sisters and splits and relationship issues going public, contrary to that, Kendall feels being private makes her life a lot easier and the relationship also does a whole a lot better. The supermodel gave her boyfriend a mushy shout-out on Valentines’ Day with a cuddly picture of the two. While Booker’s face was covered, fans were quick to understand who he was.