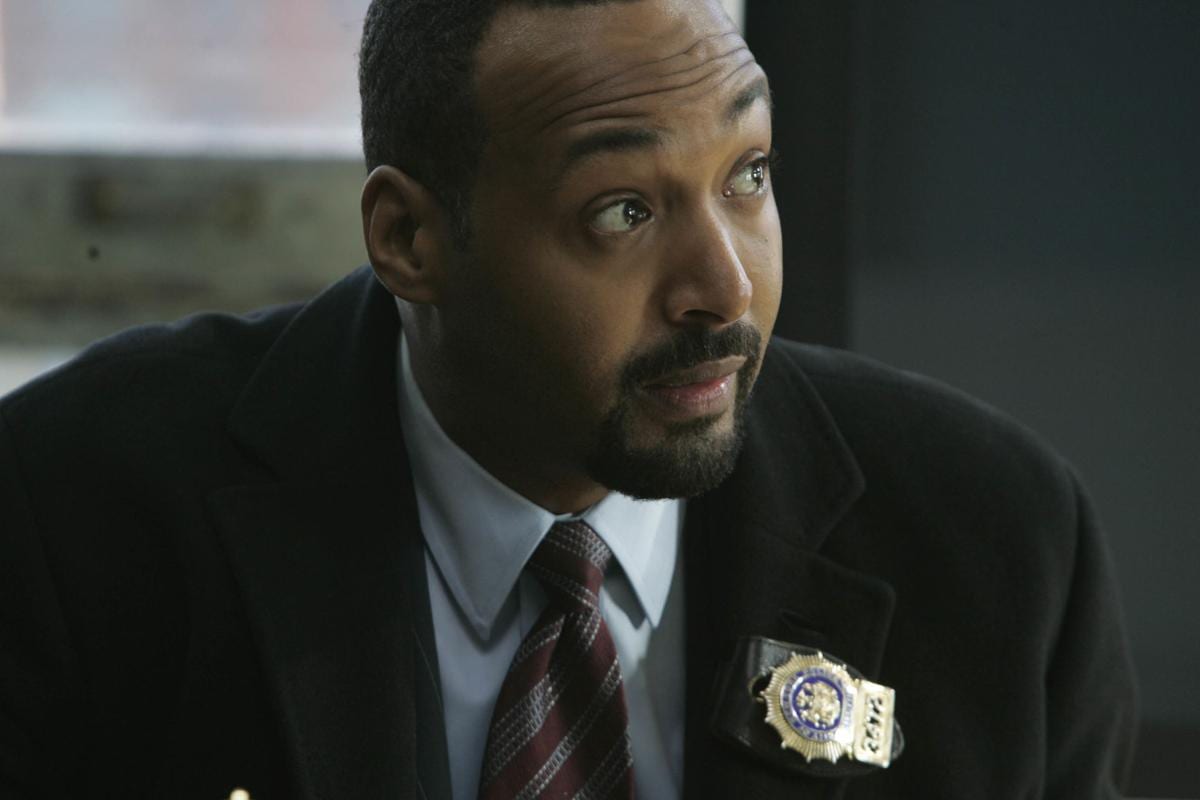 Ed Green was introduced as the senior detective Lennie Briscoe’s junior partner, succeeding to Rey Curtis. Ed was ready to bend legal rules to arrest a suspect. He also thought initially that Briscoe was too old to investigate crimes effectively, which lead to several heated arguments between Ed and Lennie. Slowly, he realizes that he was wrong and began to grow to trust and respect his partner, along with tone down his unorthodox investigative methods. Ed and Lennie slowly become good friends, and they often joke about their age difference, Ed’s Rolex watches, and even on Lennie’s two failed marriages. This shows how close they have become. When  Lennie retires from the department, it affected Ed a lot since they had become very close friends for the past 5 years of working together. 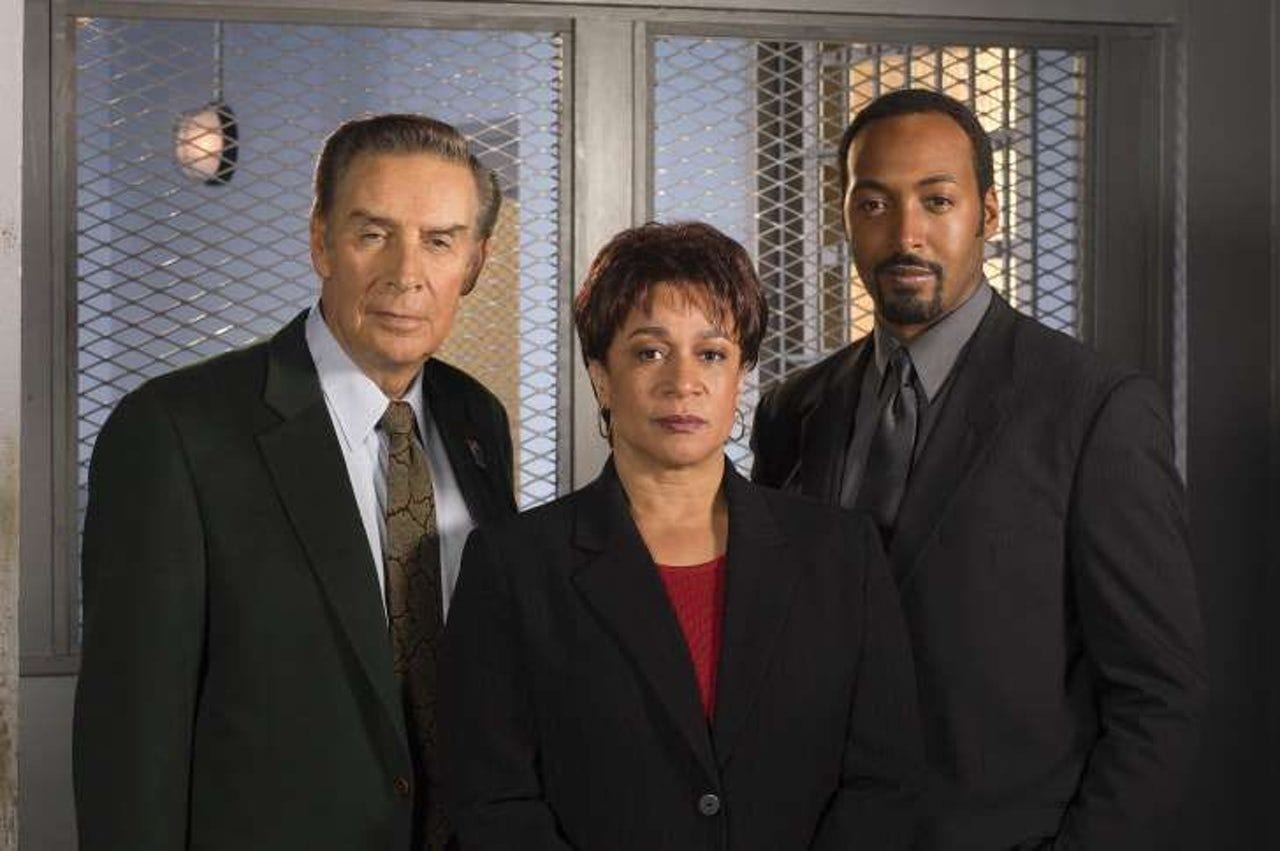 What happened to Detective Green after Lennie’s retirement?

As said before, Lennie’s retirement affected Ed a lot, and It took him a while to get adjusted to his new partner, Joe Fontana. A person whose style is more abrasive than Briscoe’s. By the end of Season 15, Ed was shot in the line of duty and was hospitalized for several weeks. Ed was later promoted to senior detective after Fontana retires, where he partners with Nina Cassady over the objections of Van Buren, who thinks Cassady was too inexperienced to be a homicide detective. At first, Ed also shared the same opinion, his partnership with Buren becomes more solid, with their relationship remaining completely professional.

After Cassady’s departure, Ed got Cyrus Lupo as his next partner, to which his reaction was somewhat reserved at first, especially since the first case they work together was the suicide of Lupo’s brother. Ed is opposed to Lupo’s working in the case at all, but Van Buren overrules him. And just like his previous partners, Ed eventually becomes more comfortable with Lupo, this gets so close that he began to call Lupo affectionately Loops.

Midway through Season 18, Ed got involved in a shooting that leads to him being indicted and tried. Even though the charges were later dropped, Ed, unhappy, decides to leave the squad.

Midway through Season 18, Ed got involved in a shooting that leads to him being indicted and tried. Even though the charges were later dropped, Ed, unhappy, decides to leave the squad. After he left the force, his position was given to Lupo, and Detective Kevin Bernard of the Internal Affairs Bureau becomes Lupo’s new partner.

Did Detective Green die in Law and Order?

The short answer to that is NO. Detective Green is still not dead has is still leaving. Even though he was a fictional character, fans were able to create an emotional attachment to this character since he was present in the show for nearly 200 episodes. It’s no wonder that fans wanted to know, Did Detective Green die in Law and Order? And this seems like good news for them since he is still all good. 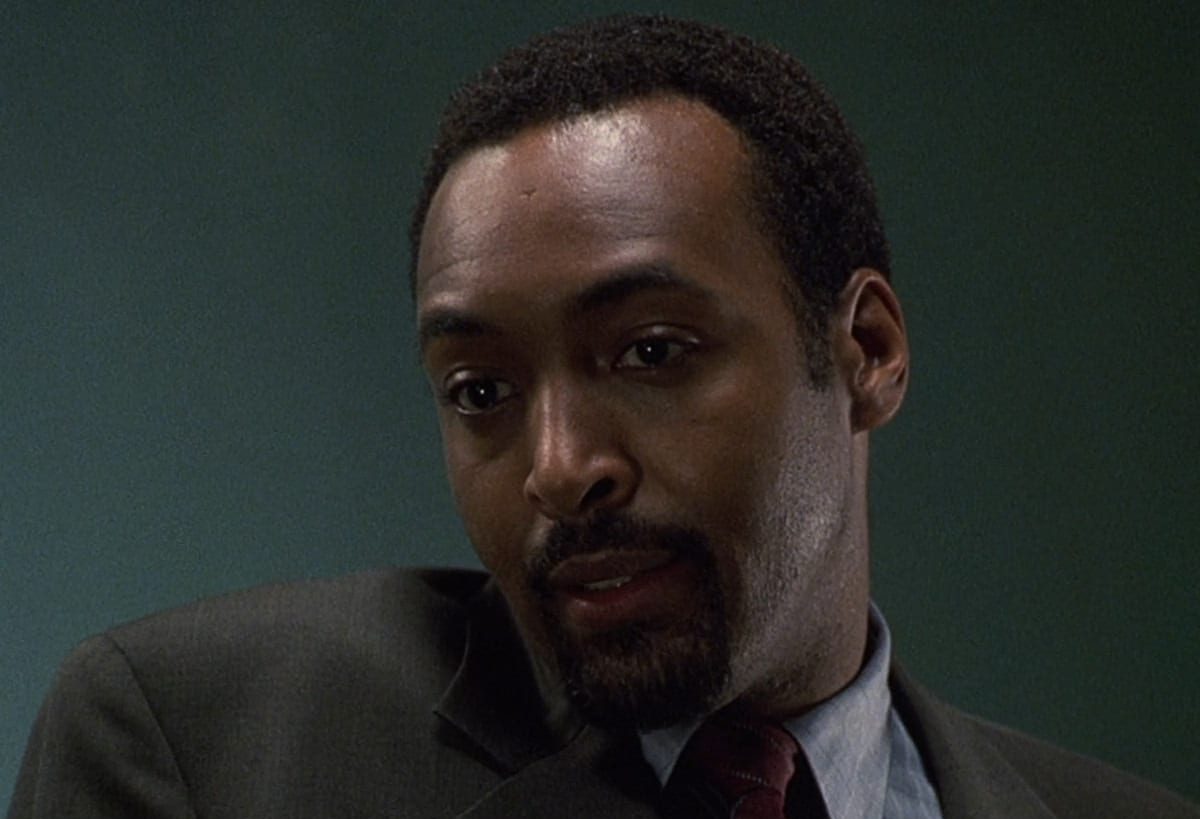 Even though he was a fictional character, fans were able to create an emotional attachment to this character since he was present in the show for nearly 200 episodes.

Also Read: Why Did Benson And Stabler Break Up In Law And Order SVU?