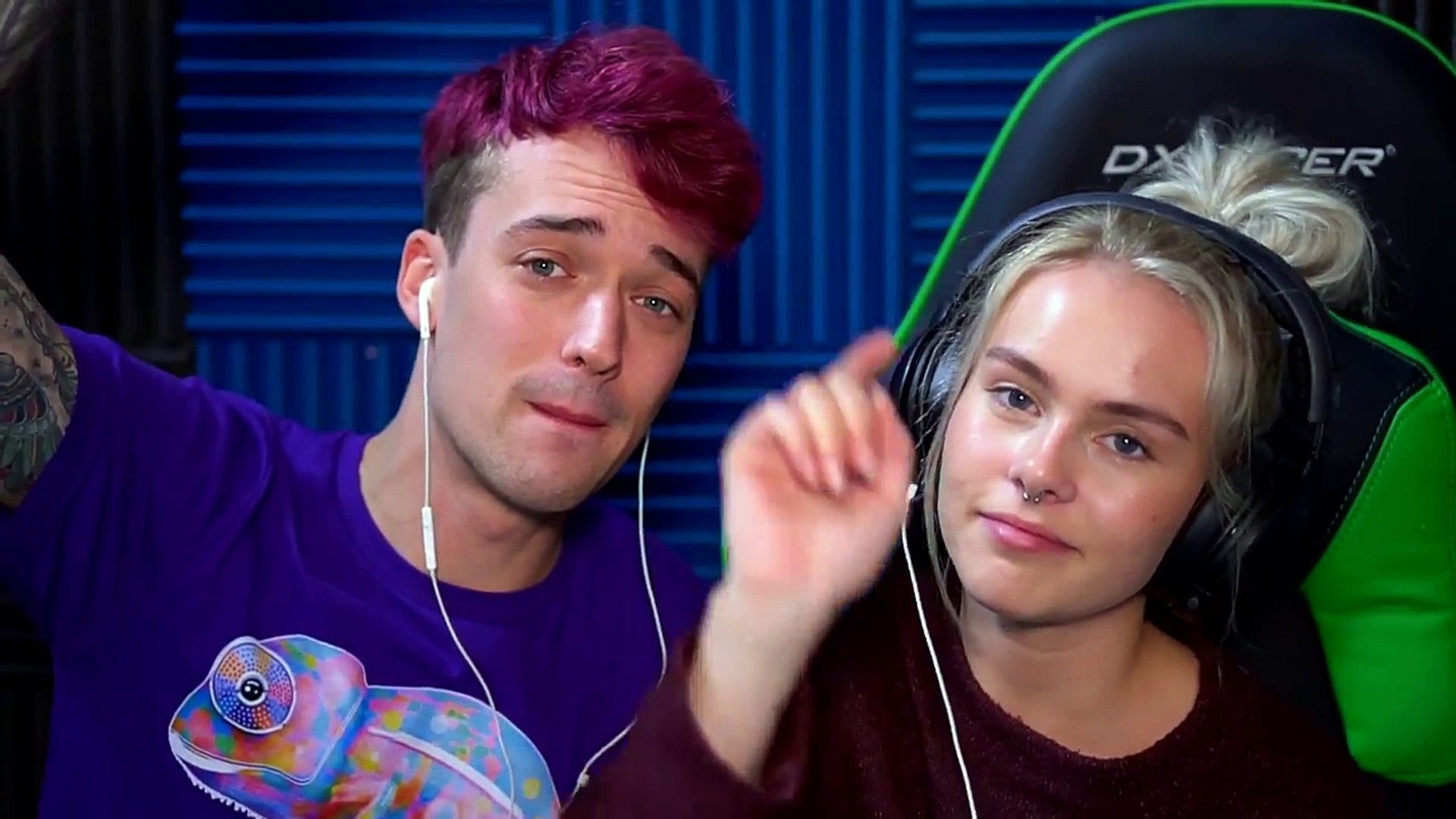 Did Crainer and Thea break up? Are you curious whether they have broken up or not? The sensational Youtube couple becomes the talk of the town wherever they go. When we see two YouTubers or social media influencers together, often we think only one question is how long will they last? Harsh, aren’t we? But yes, we all do think like that. We see those YouTubers or influencers getting into relationships, their affairs, cheating, arguments, or even divorces. Would Crainer and Thea’s relationship be the same? Or would they be different?

Many followers of Crainer and Thea must be thinking about the same. Are they still together? Or did Crainer and Thea break up? The Dutch YouTube couple gets the limelight from time to time. Therefore, it is obvious that fans get curious about their relationship status and want to know more about the same. Fans have been wondering how their relationship will turn out since their dating time. Here at Otakukart, you are going to find it out. Before we proceed, why don’t we see who they are or what they do? Let us show you first Crainer’s and Thea’s background stories before moving towards their love story or maybe their break-up story. Scroll down the page and find out.

Read Also: Who is Felix Auger Aliassime Dating, Is He Engaged Yet?

Crainer was born on 12 December 1994 in Denmark. His birth name is Benjamin Dreyer Vestergaard. There is no information about his parents as he never shares any details regarding the same. He has an older sister named Josefine. Talking about his educational background, all we know he graduated from a local high school in Denmark. He commenced his career as a gamer through Twitch. After gaining a base of followers, he moved to YouTube. On 5 March 2014, he joined YouTube with the Minecraft videos with the Modded SkyBlock. Apart from the main channel, he has a secondary YouTube channel named Crainer Roblox. It is dedicated to Roblox. 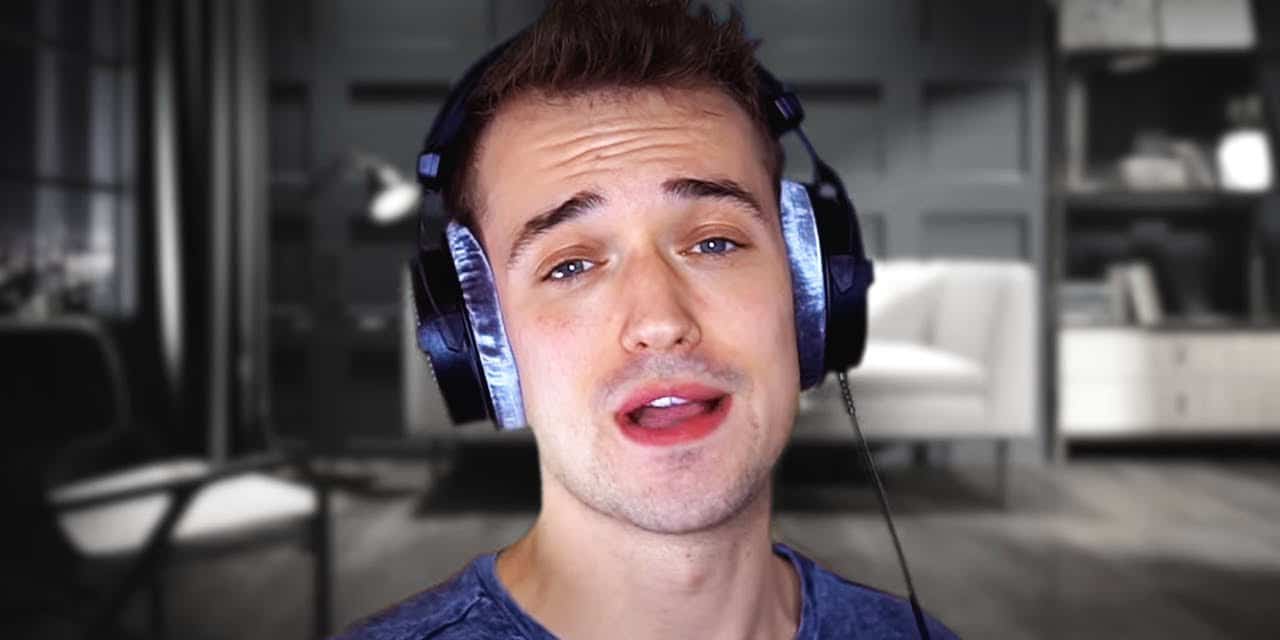 Thea Kornum was born on 22 April 1998 in Akirkeby, Bornholm, Denmark. Her social personality began to gain fame as she created a YoutTube channel with her boyfriend, Crainer, in March 2017. Her YouTube channel is called Thea and Crainer- Minecraft. Thea mainly features about playing Minecraft with her boyfriend. Apart from being a YouTuber, Thea is also an Instagram influencer. She has a huge fan following on Instagram.

How did Crainer and Thea meet?

Briefly speaking, there is not much about how Crainer and Thea met. Before Thea, Crainer was in a relationship with another YouTuber called Fie Laursen. However, they could not last and decided to part away, each focusing on their career. After that, Crainer met Thea, a social media personality, and they began dating. The dutch couple has been keeping secrets about their personal lives. All we get is their weird prank videos and vlog on their couple channel. Finally, the YouTube couple decided to name their relationship and got married in June 2019. 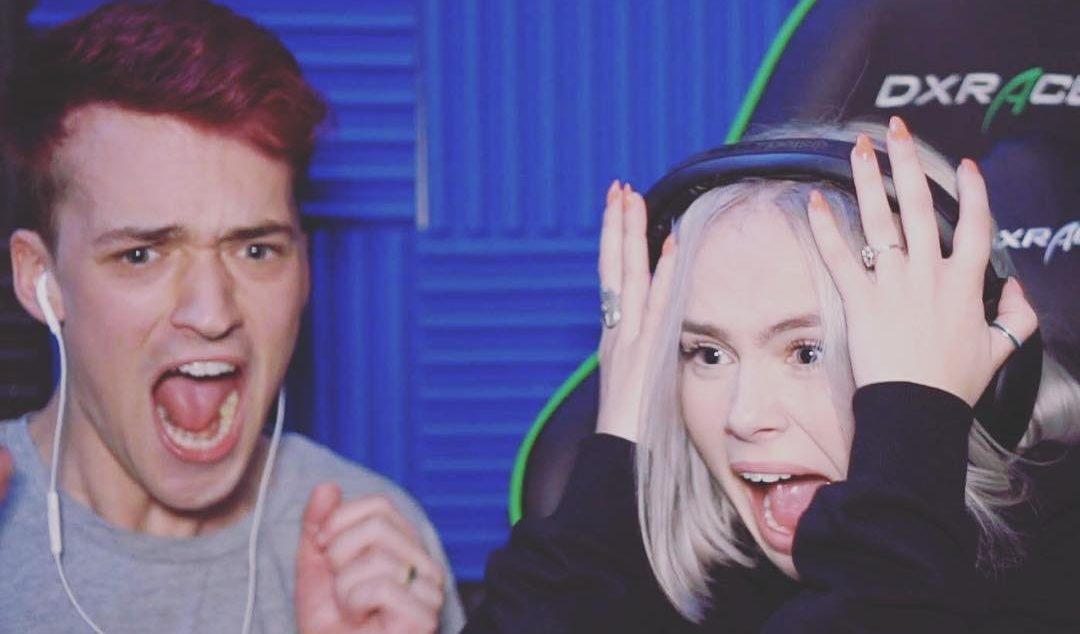 Did Crainer and Thea break up?

Crainer and Thea are still married. So there is no break-up or getting divorced. Crainer has always been a private person. Hence, fans do not know much about his personal life. There is not much information about how they met or started dating. But worry not. Even with the four years of the age gap, the couple is still together. Crainer and Thea are still married, enjoying completing their one year of marriage.

Crainer and Thea Kornum dated for a while before they tied a knot. Both of them got married on 22 June 2019. They both are YouTubers, famous for their couple channel- Thea and Crainer- Minecraft. The YouTube couple features Minecraft gameplay and other prank videos or vlog. Their YouTube channel contains more than 300 videos and a playlist section. Summing up all of their videos, they have more than 200 million views. Since the dutch couple is very tight-lipped about their personal lives, you will all get to see some posts on Instagram or prank videos on their YouTube channel. All in all, the YouTube couple is still leading a happily-ever married life. All fans are blessing their marriage last long through all thick and thin. Do not forget to subscribe to their youtube channel to watch their weird pranks and vlog.