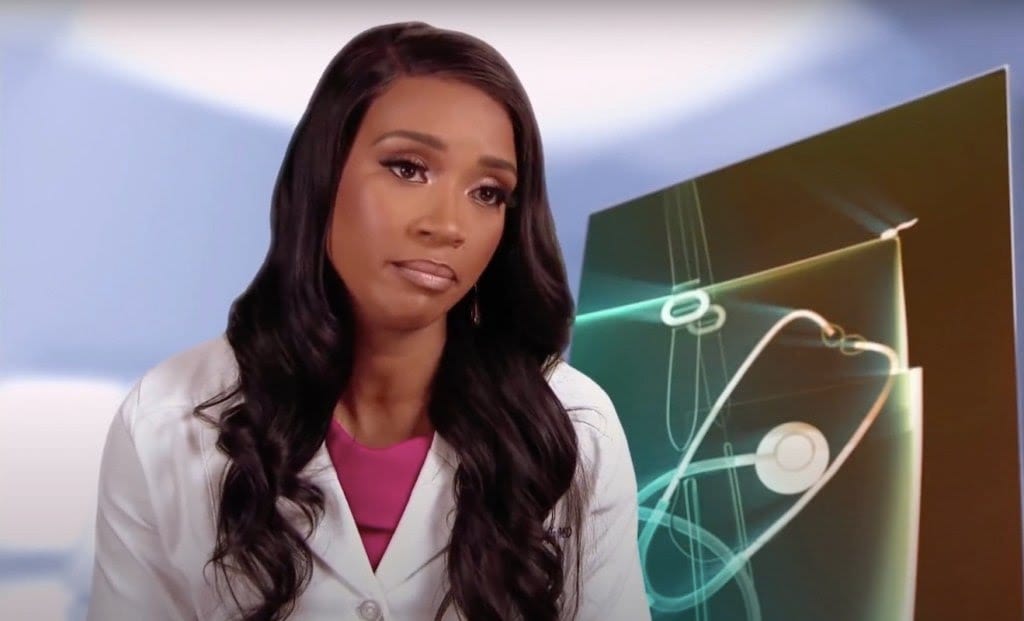 Anyone who keeps themselves updated about television shows and series is most likely familiar with the American reality television series, Married to Medicine. Contessa Metcalfe is a popular television personality who received major popularity from Married to Medicine. The question which is currently trending about her on social media is, Did Contessa File For Divorce? Before digging into the topic did Contessa file for divorce, we will be discussing about the show Contessa and her husband. Married to Medicine is mostly focuses on the lives of seven women, among which four of them are doctors, and the rest are doctors’ wives. The show is based on how the women manage to balance their personal and professional lives while living in Atlanta medical community.

Dr. Contessa Metcalfe is a hardworking woman, and her strong personality has attracted the audience to her. Contessa appeared on the fifth season of the show in 2017 and got featured for the next two seasons. After her presence on the show, she managed to create a firm fanbase and currently has more than 200k followers on her Instagram. Though, apart from having a successful career as a doctor, she is also an entrepreneur, army veteran, traveller. After completing her medical studies, she decided to explore more of her wishes, and soon she joined the Navy and served as a flight surgeon. After coming back, she reportedly established a medical concierge service, which is named Acute Face MD. 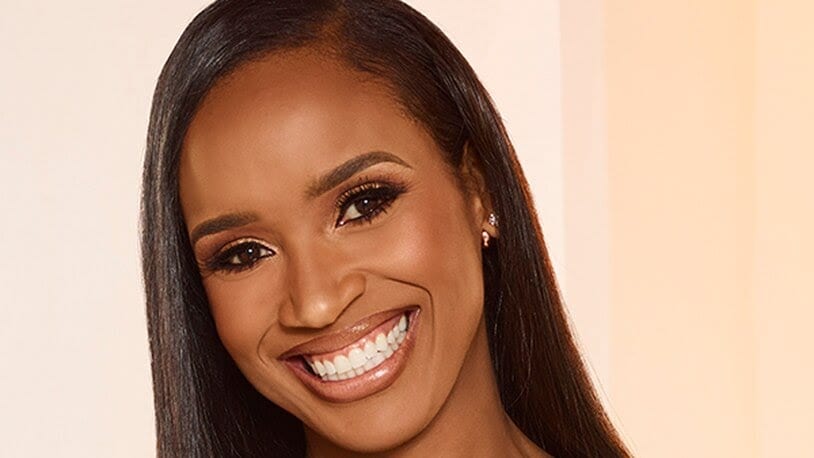 However, after some time, she wanted to expand her business and decided to establish more. And currently, Contessa is a real estate entrepreneur and owns a restaurant in Atlanta. And now, let us analyze the rumours regarding her marriage and know did Contessa file for divorce?

Who Is Contessa’s Husband? All We Know About Him-

In the show, Married to Medicine, the women who star opens up both about their personal and professional life and keeps it to the audience. Contessa also put forward her personal life, and she especially mentioned her husband. She also revealed how she met her husband, Walter Scott Metcalfe, who is also a doctor. The duo attended the same medical conference, and after they met each other, their personalities vibed. However, both of them were busy with their careers, as Contessa was into private practice, and her husband was a family doctor. 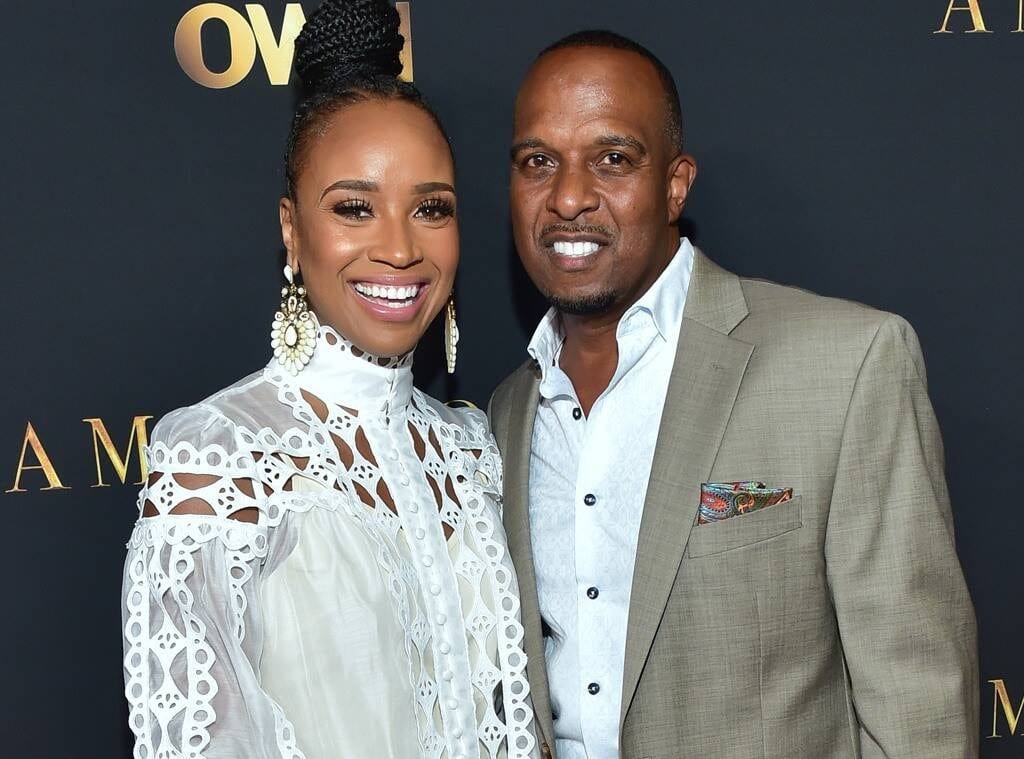 Their busy schedule resulted in a long-distance relationship, however both of them maintained their relationship in a healthy way. After nearly dating for fifteen years, the couple finally got married in 2005. Contessa also revealed her desire to spend time with her husband and her three children, Laila, Lauren, and London. Whenever she spoke of her family, she had a big smile on her face, which indicates her immense love for her family.

Contessa can be often spotted posting pictures with her family. They spend quality time together and poses as a happy family looking adorable. The couple also goes to dates and posts pictures with happy captions. Contessa also remarked about their relationship “I think we’re a victorious couple, and I feel like we’re coming out stronger, we’re getting to know each other better even after being married for 15 years.” We have no other option than to awe at such nice chemistry!

Did Contessa File For Divorce? Know How The Rumours Initiated 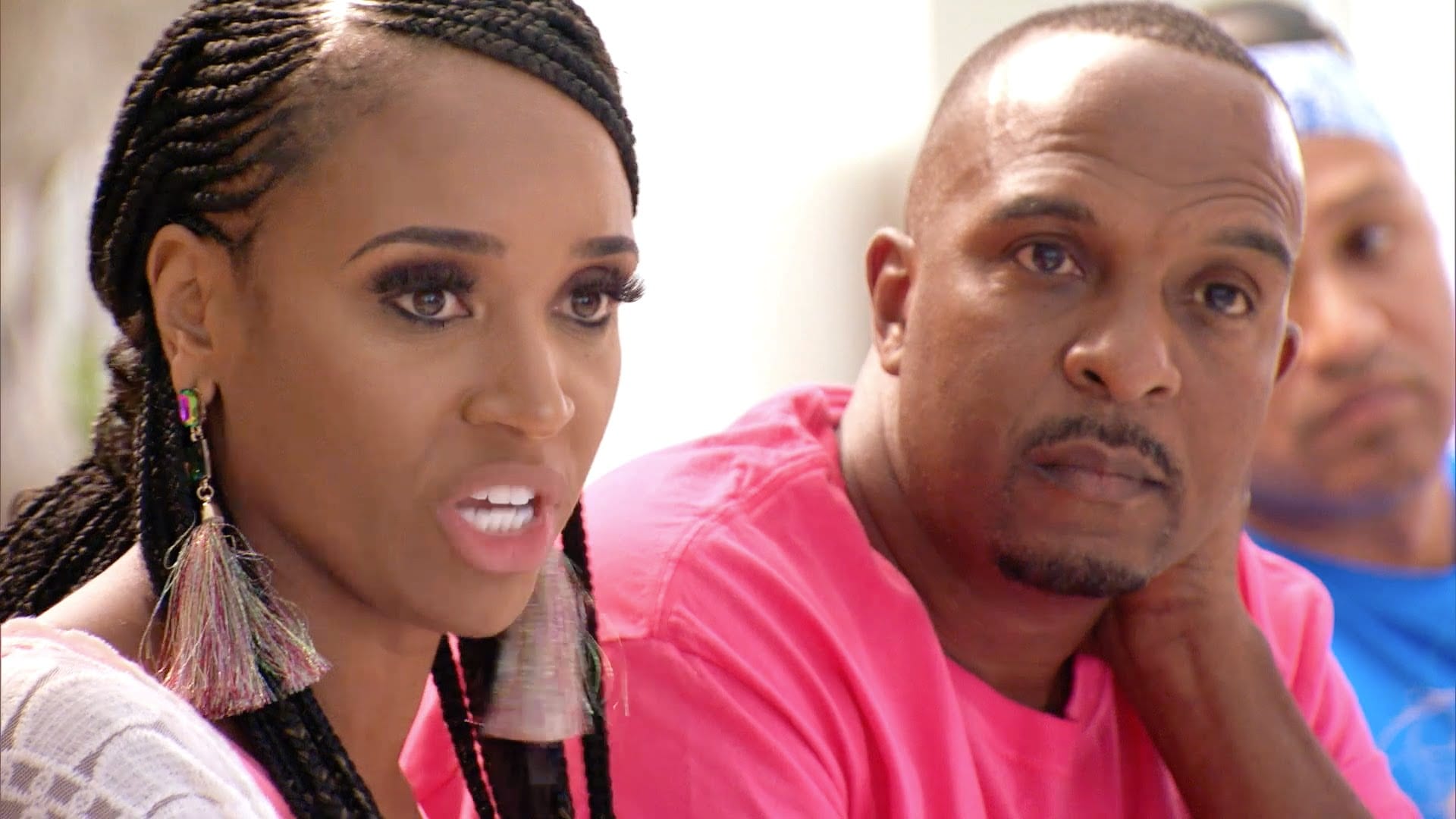 There are speculations about Dr. Scott cheating on Dr. Contessa

The couple seems to be so much in love and also celebrated their 16th anniversary. Then where did the rumours regarding their divorce initiated? The show makers have hinted at Season 8 of Married to Medicine reunion, where Contessa was asked questions about her marriage with Walter. When the reunion clip got released, it was evident that the duo is facing complications in their marriage.

Andy Cohen, the host of the reunion, asks the doctor duo if they ever had considered divorce and there is faithfulness in their relationship or not. This question was hinted towards the flying rumours about Dr. Scott cheating on Contessa. She reveals that she found out her husband is speaking to his “life coach”, a woman since the last seven months. And she could feel something wrong about it, Contessa even added that her children might have sensed something wrong too.

To this rumours, Dr. Scott remarked that every marriage has difficulties. He also agreed to the fact that they don’t communicate the way they should have. Still, they communicate. On the other hand, Contessa revealed that she is not considering divorce till now while breaking into tears. As the couple has three children together, so Contessa thinks the stakes are high.

This is all we know currently and we can know more about the story in the upcoming episodes.