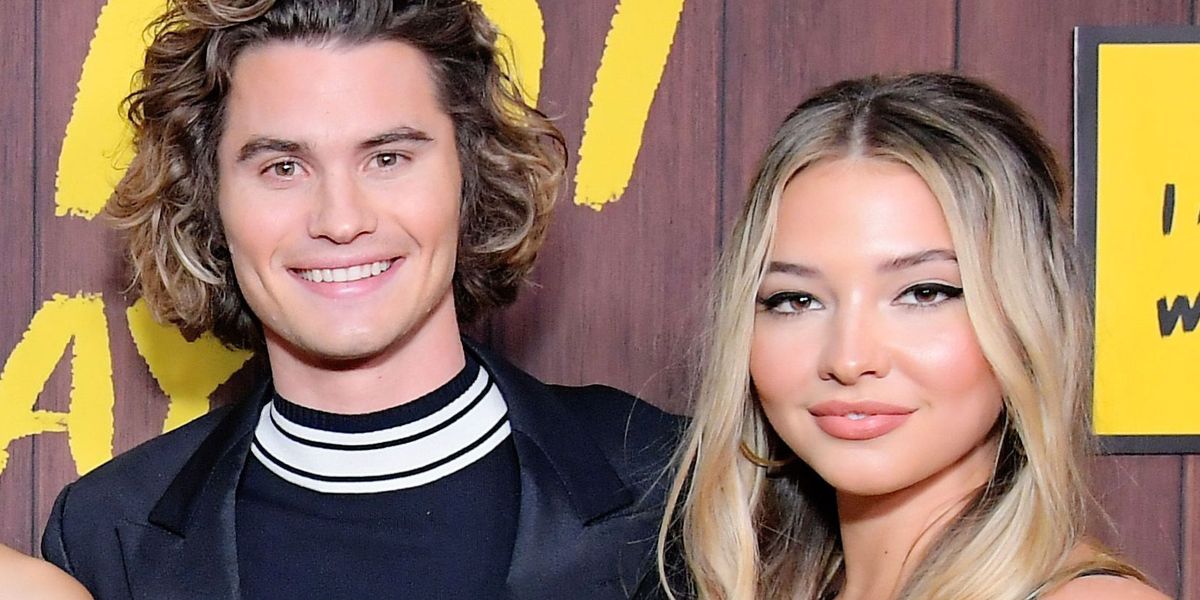 Did Chase Stokes and Madi break up? Outer Banks stans are really getting concerned over recent rumors flying high about the relationship status of two main characters Chase Stokes and Madelyn Cline. The Outer Banks characters who play John B and Sarah Cameron respectively are lovers on and off-screen both. Fans are very glad to see the two display their relationship openly. They attend events and functions together and quite often find themselves in each other’s social media posts.

The couple rose to fame with their stunning chemistry in Outer Banks. Outer Banks is an American action-adventure mystery teen drama that portrays the story of a group of Pogue teenagers who live at The Cut. The group is determined to find out what happened to the missing father of their leader, John B. The series premiered on Netflix on 15th April 2020. Its second season came out in 2021. The cliffhanger at the end of season 2 makes the third season a strong possibility and could be out by mid or late-2022. Here’s all we know about the relationship state of Chase Stokes and Madi.

Did Chase Stokes and Madi break up?

There has been no official statement by Chase and Madelyn about a split. But fans are going crazy on Twitter and Instagram on rumors about an alleged breakup. This majorly took off when popular gossip account Deux Moi posted 3 different submissions on 15th September this year. Deux Moi is famous for keeping its sources anonymous and for posting everything from blind items to celebrity sightings to TV recommendations. As a result, fans started believing that Chase and Madelyn might have really had some issue between them. 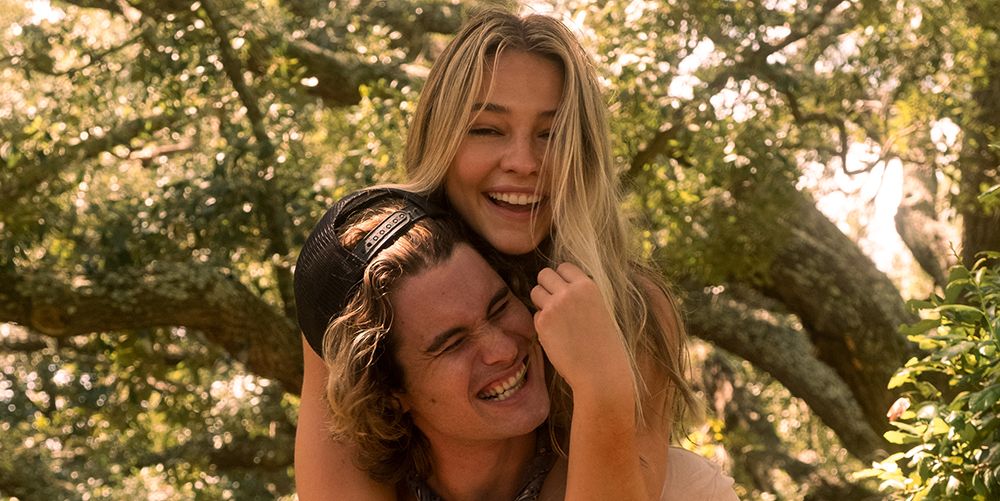 One blind item seems to have claimed that Chase Stokes and Madelyn have already broken up and that Chase was at an event where he flirted with some people. It claims Chase was looking very much single. The pair haven’t been seen out together lately too. None of the two have denied the breakup rumors nor have confirmed them. However, Madelyn shared several stories on Instagram on 16th September 2021, to celebrate Chase’s 29th birthday. This may suggest that the two haven’t broken up and the rumors are quite literally, just rumors. This is what is known about Chase Stokes and Madi breaking up.

Read also: Tammy Rivera And Waka Flocka Break Up: All About Their Relationship

Two months after the release of Outer Banks season 1, in June 2020, Chase and Madelyn announced that they were dating when they were enjoying a beach outing together. The couple also featured in the music video of “Hot Stuff” by Kygo in September 2020. The name of the song surely indicates the theme of the video. In an interview on November 10, 2020, when asked if she was in love, Madelyn said that she was and that it was cool to share the experience with her favorite people and also her favorite person. 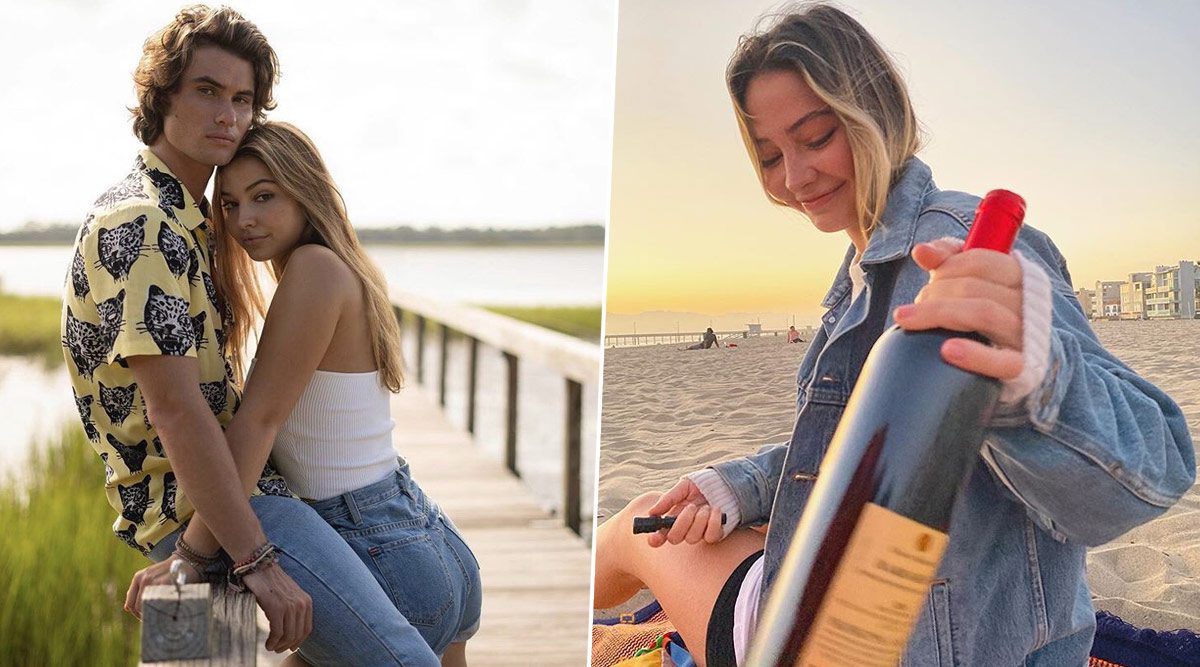 On April 4, 2021, Madelyn celebrated their one-year anniversary through an Instagram post with pictures of Chase and his dog, Milo. A month later, the couple won the award for Best Kiss at the MTV Movie & TV Awards. The duo celebrated their win with an onstage smooch. The pair have had a promising relationship now and fans hope that they stay together in the future too.

Chase Stokes was born in Annapolis, Maryland. He is the only child of Jeff Stokes and Jennifer Canning. Chase’s parents divorced when he was several months old. He moved to Orlando, Florida when he was a teenager and attended Timber Creek High School. Stokes wanted to be an ice hockey player growing up. He has featured in Stranger Things, Daytime Divas, and Tell Me Your Secrets. 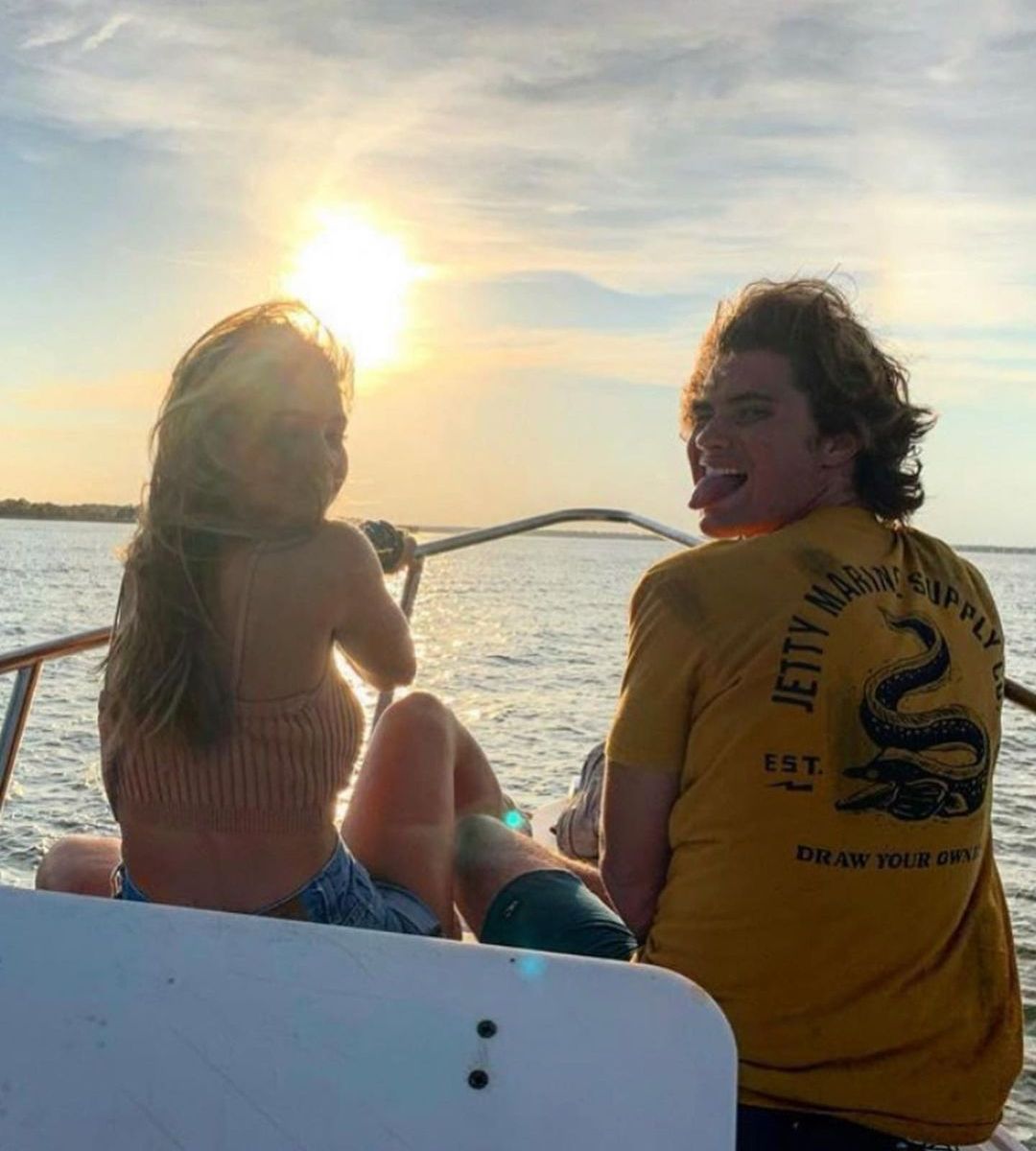 Chase and Madi enjoying the sea onboard a boat

Madelyn Renee Cline was born on 21st December 1997 in Goose Creek, South Carolina. In her early years, she spent her summers in New York City and worked on television commercials. Cline dropped out of university in 2017 to pursue acting. Having done small roles in The Originals and Stranger Things, Madelyn got her breakthrough in 2020 when she played the character of Sarah Cameron in Outer Banks. This year in June, she signed on to become part of the cast of Knives Out 2.

Read also: Did Kai And Olivia Break Up? Know More About Their Relationship