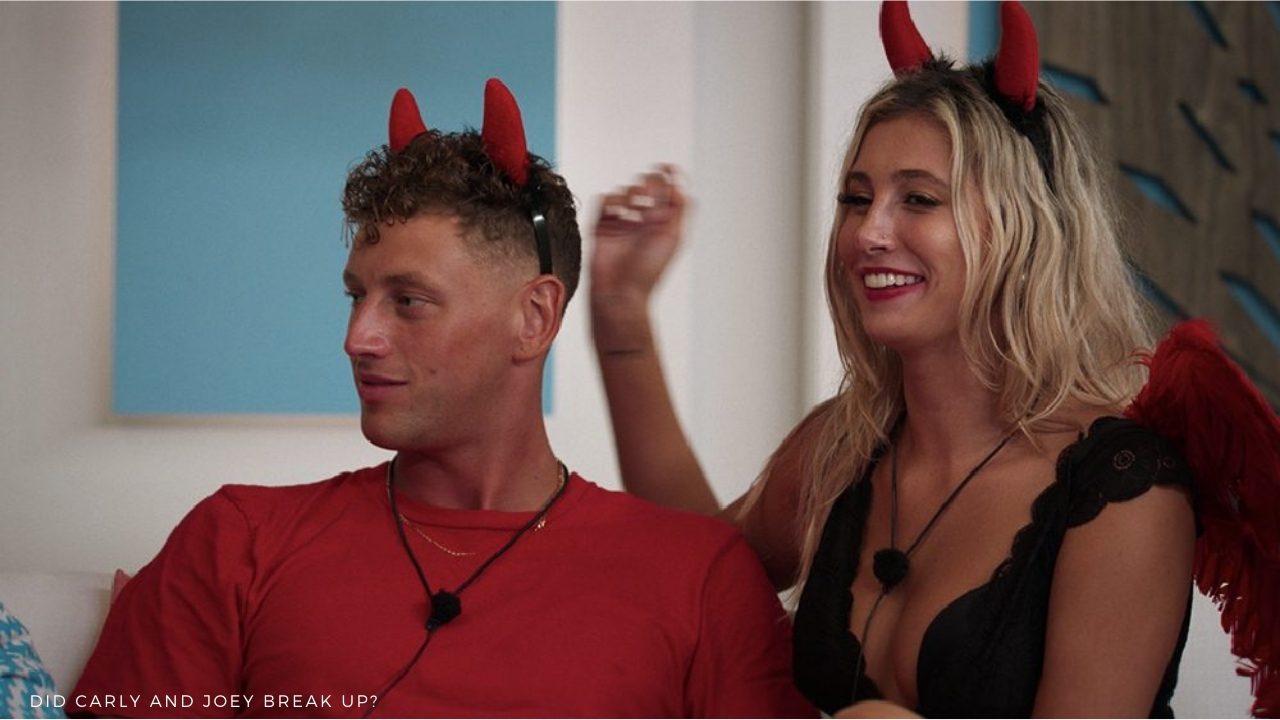 Did Carly and Joey break up? Well, the second season of the Netflix dating series Too Hot to Handle ends with multiple couples making their relationship official. Carly and Joey are not among them, but based on their social media, it appears as if they will be putting up their romance to the next level. Although Carly starts the show by meeting Chase, the two eventually discover that they are not compatible. Entering Joey as a newcomer Carly is initially greeted as a sort of distraction but soon finds herself falling for. She said on the show that she really feels good when she is with him.

At the end of the season, the two agreed that they wanted to continue seeing each other and followed them at first sight. Shortly after filming ended, Carly’s Instagram revealed that she had visited Miami, where Joey had been living for a long time. They didn’t take a photo together, but since he was there from January 5 to February 17, it didn’t seem like it was a short vacation and more like an intentional visit.

Did Carly and Joey break up?

No, Carly and Joey did not break up. In this relationship, the fire has not died! “Too Hot To Handle” star Carly Lawrence has revealed she’s still with candidate Joey Joy. So did Carly and Joey break up? The couple started dating as they were reaching the end of the show, and fans speculated that they ended it after returning to real life. Lawrence is one of the top three nominees on the Netflix show, meaning she has a chance to take home the $55,000 grand prize. Other participants must choose which of the first three finalists they think is worth the money. Joy doesn’t choose Lawrence even though they are connected. 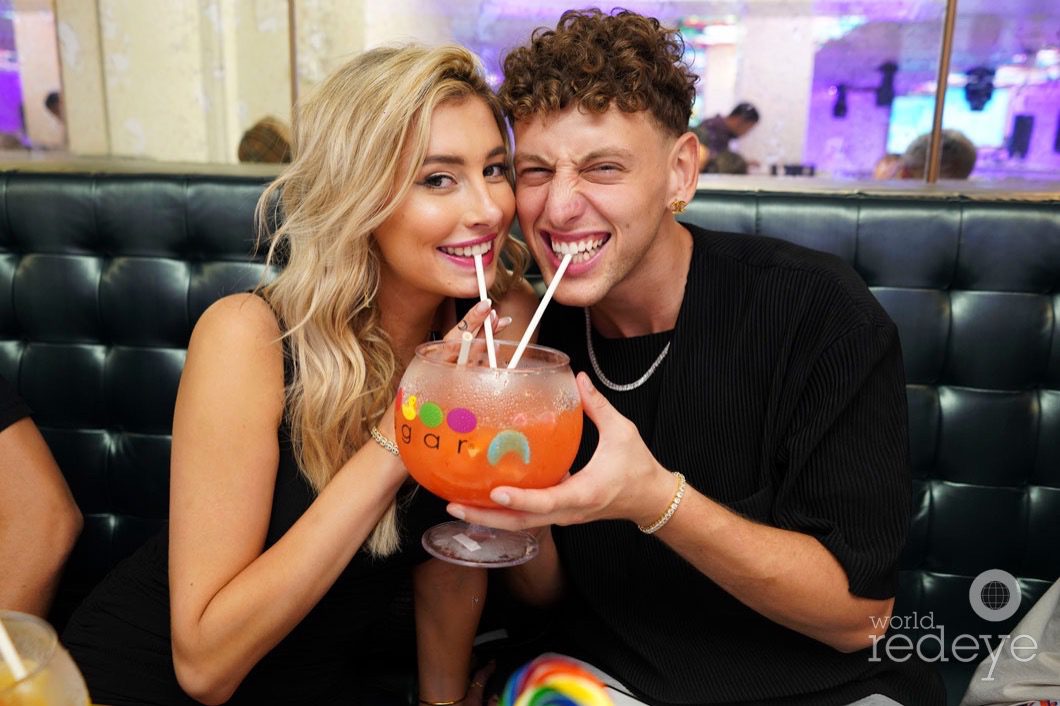 Carly and Joey together

Now the Canadian model has revealed to fans that she and Joey are still together. Lawrence confirmed their relationship status in an interview with Narcity. Did the 24-year-old go crazy knowing that Joey didn’t choose her to win the cash prize? Well, she didn’t say that, but that’s probably a good reason why things ended up in the first place. With the borders closed in Canada, Lawrence will visit Joy in his hometown of Miami, Florida, before visiting Los Angeles together.

Also Read: Rick And Morty Season 5: What Is The Finale Release Date?

What happened in the final of Too Hot To Handle?

Carly was one of the original ten contestants for the second season of Too Hot To Handle. She started the show together with Chase, and they seemed like one of the strongest pairs at first. In the middle of the season, their breakup came that is after Carly told Chase she needed more affection, and he told her he was insecure. In episode 6, there came three other candidates: Tabitha, Elle, and Joey. When Chase and Tabitha coupled up, it’s hard for Carly to see her ex with another candidate. Then she started flirting with Joey and shared a $3,000 kiss with him. But what started as a rebound to tackle Chase soon turned into a real bond.

Who is Joey Joy?

Joey Joy is a PA graduate of Westminster College and a business administration student. During his time at Westminster, he was actively involved in the Westminster football team. In 2018 he led the football team to the Division III championship. He also played in a wide receiving position with 11 receptions and 135 receiving yards, and three touchdowns. Additionally, Joey starred in an episode of Jersey Shore. Also, he has an estimated net worth of $200,000. 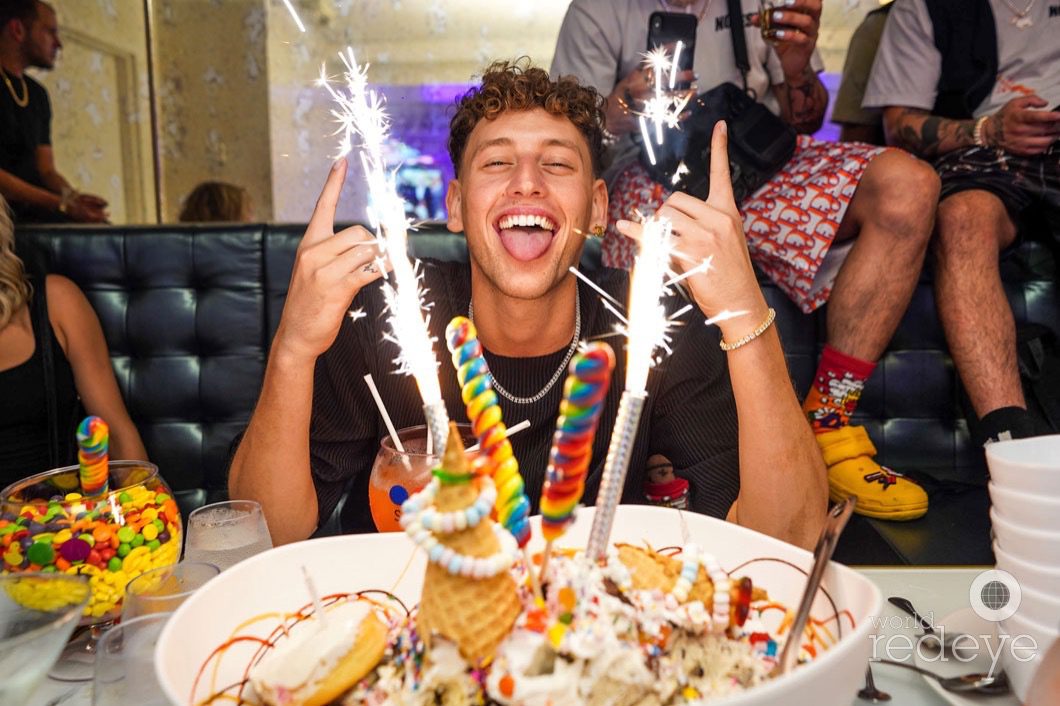 Still, several couples from Too Hot To Handle this season are together, but only Lawrence and Joy pairs make sense. Both on and off the show, nothing seems forced, and the chemistry between the two is definitely true. Lawrence stated that she needed a good man after breaking up with DeMoor. Joy came as a gift wrapped in a bow with her joyful humor. Both of them are very active on social media, so fans can easily find out the relationship status of this couple from play-by-play.