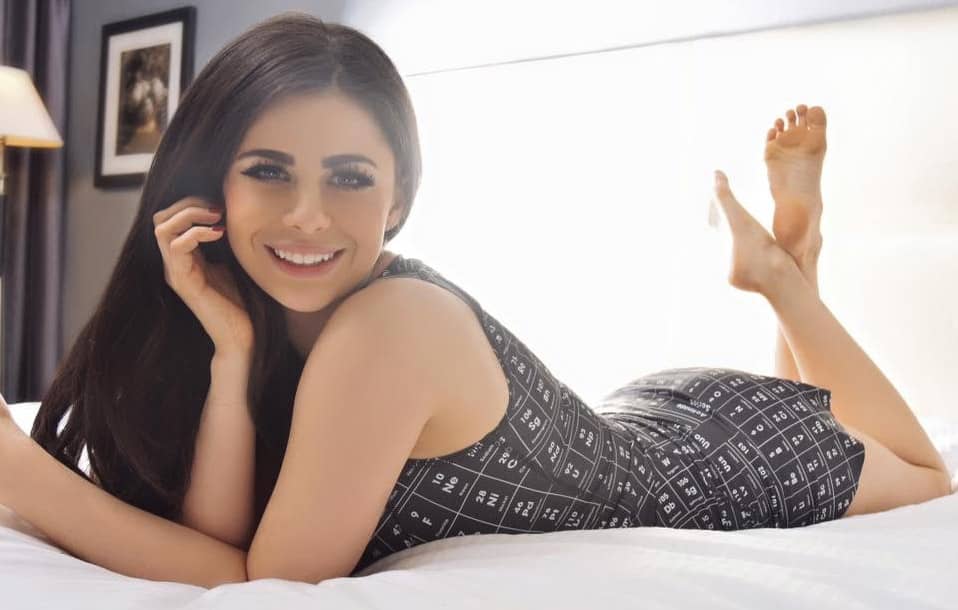 Azzyland is a Canadian YouTuber, while Kwebbelkop is a Dutch YouTuber. Did Azzyland Break Up With Kwebbelkop and more on their life is something we will be dealing with today. Both Azzyland and Kwebbelkop are well-known names. They both are famous YouTubers and have an immense fan following on their social media handles. Azra “Azzy” Bajrami better known as Azyland is a 30-year-old YouTuber.

When she started her career she peaked at the top because of her looks and her gaming content to her vlogs. In fact, she is one of the most-viewed YouTubers globally and was even acknowledged by youtube, and her name came in the top 10 most viewed youtube content. With billions of views on her videos, she created her own career and hence holds a huge fan base. she was in fact the only female who came to the list of the top ten most viewed YouTubers. She was born in Toronto, Ontario, Canada, and not much is known about her early life. She was known to be dating a fellow you tuber named, Kwebbelkop. 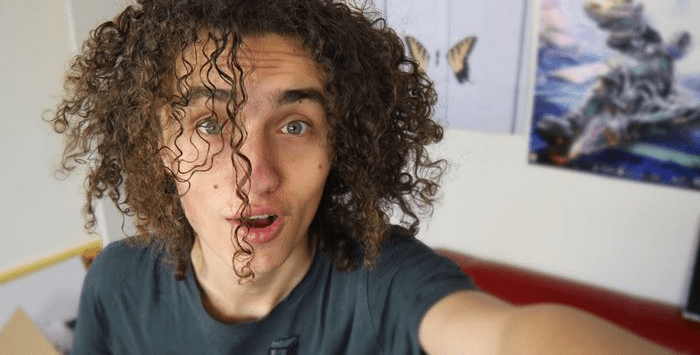 Jordi Maxim van den Bussche is better known as Kwebbelkop. The 26-year-old YouTuber is dutch and is also known for his gaming video content. Kwebbelkop was born in the Netherlands on 1st June 1995. He made his youtube channel in the year 2008 and seriously focused on his career as a YouTuber since 2013. Azzyland and Kwebbelkop were both dating each other and now are known to have separated their ways. They have both moved on in life and are focusing on their respective careers. But before we go any further let’s find out, Did Azzyland Break Up With Kwebbelkop, and more on their personal lives.

Did Azzyland Break Up With Kwebbelkop?

Time and again this question comes up again and again. So, yes Azzyland and Kwebbelkop have parted their ways now. Last year in 2020, Kwebbelkop announced their news on parting their ways via his social media account and also asked the fans to respect their privacy. Kwebbelkop tweeted about their breakup by saying, he wants to address the rumors that have been going. And also confirmed that they broke up after being together for 3.5 years. Seems like they ended their relationship mutually and on good terms since he also acknowledged how he still has love and respect for Azzy. Their fans of course then respected their decision of splitting up and supported their decision. 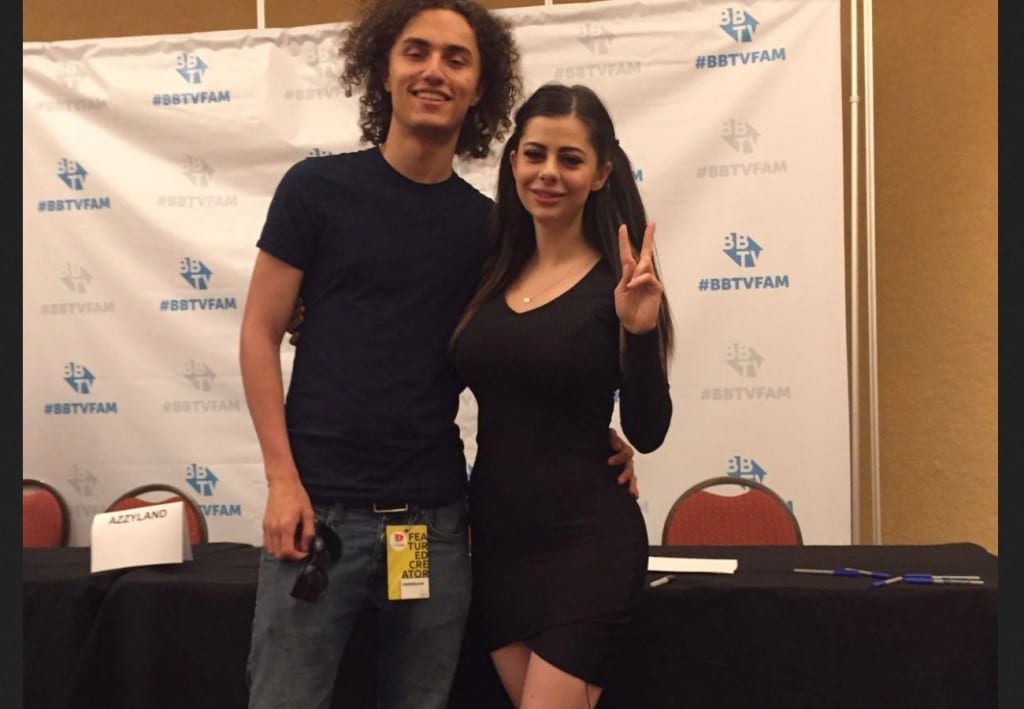 So, both the star couple and famous YouTubers, Azzyland and Kwebbelkop have broken up and it’s been a while now. Time and again people also speculate the two being together again, or dating someone else, but they have never addressed the rumors and are keeping it low by not disclosing their personal lives any further. Both Azzyland and Kwebbelkop are extremely active on their social media handles and keeps updating their fans from time to time. Many fans even say, that the famous YouTubers have moved on and have also started dating others. But then again they are all rumors which arent confirmed from both ends.

Though, the couple was much-liked by their fans, why did they broke up, is still not known. Despite being mutual differences, there were apparently many other reasons involved for the couple parting their ways. Nevertheless, they decided to split up decently and silently. Hence their breakup was quite very silent. Of course, we miss the two together, at the same time respect their decision, and wish them all the best for their future endeavors. The split was hence quite amicable and respectful. Currently, they both are busy in their respective lives and are pretty much enjoying their single time. 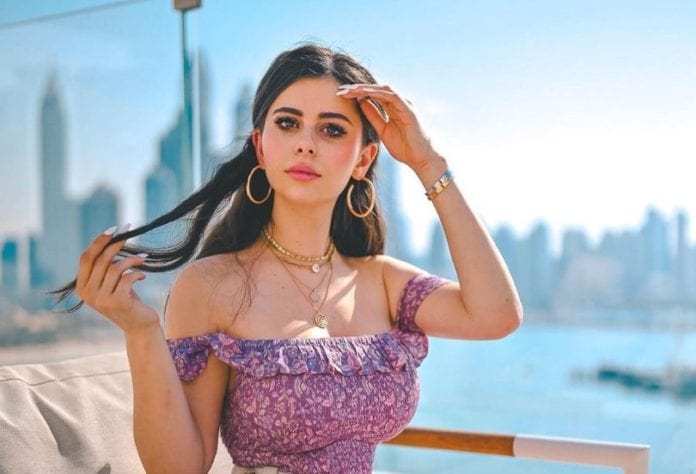 But many rumors also claim that the famous YouTuber, Kwebbelkop started having trust issues since he found many facts about Azzy to be misleading or incorrect. At the time of the split, the fans were quite sad about their split and it is even often said it was Kwebbelkop who initiated the breakup. Nevertheless, now more than a year has passed by, and they both are now leading life pretty smoothly. So, what is your stance on their relationship and breakup, do let us know in the comment section below.