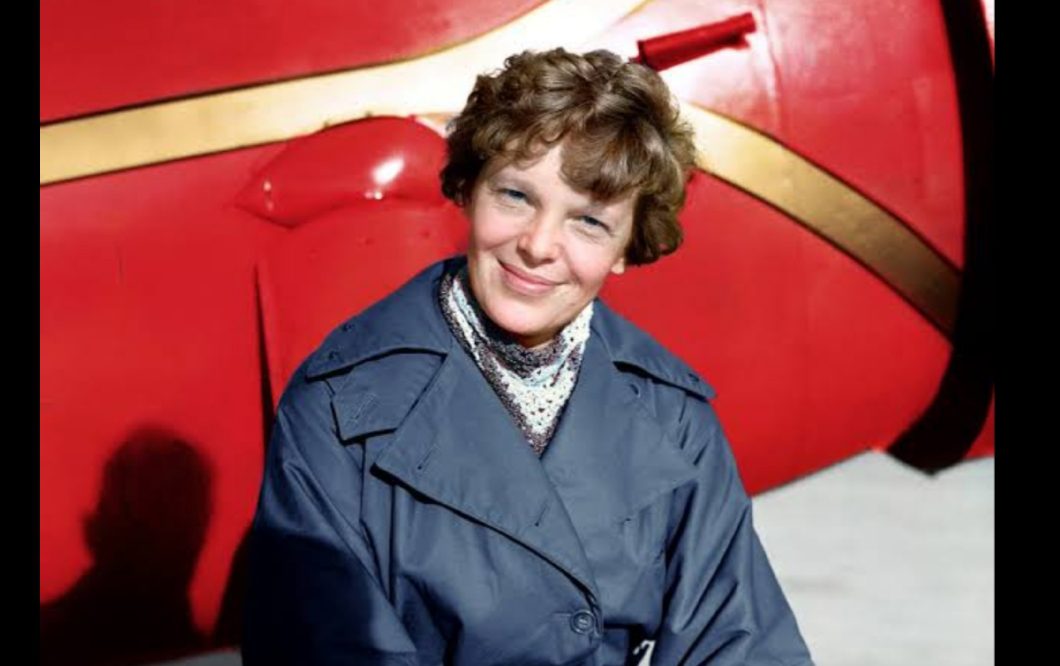 Amelia Earhart was an American pioneer of the aviation sector and an author. In this article, we shall talk about her career, achievements, and personal life details. She was such a person whose death report is still not confirmed. But people have assumed her death and have declared her to be dead. But in her career, she was very successful and was appreciated by millions of people across the globe for her determination towards work.

She was born on 24th July 1897 in Atchison, Kansas, United States. Earhart was determined to fly high in the sky at a very young age. She inspired a lot of female aviators, including the female pilots of the Women Airforce Service Pilots. People used to love her for her shy and polite appeal, independent behavior, coolness under pressure, and for being courageous and determined towards her goal. She was such a remarkable and noteworthy woman and was an inspiration to a lot of women, even outside her industry. Amelia Earhart was a complete feminist and she always supported women to make their own identity and should always be goal-oriented. 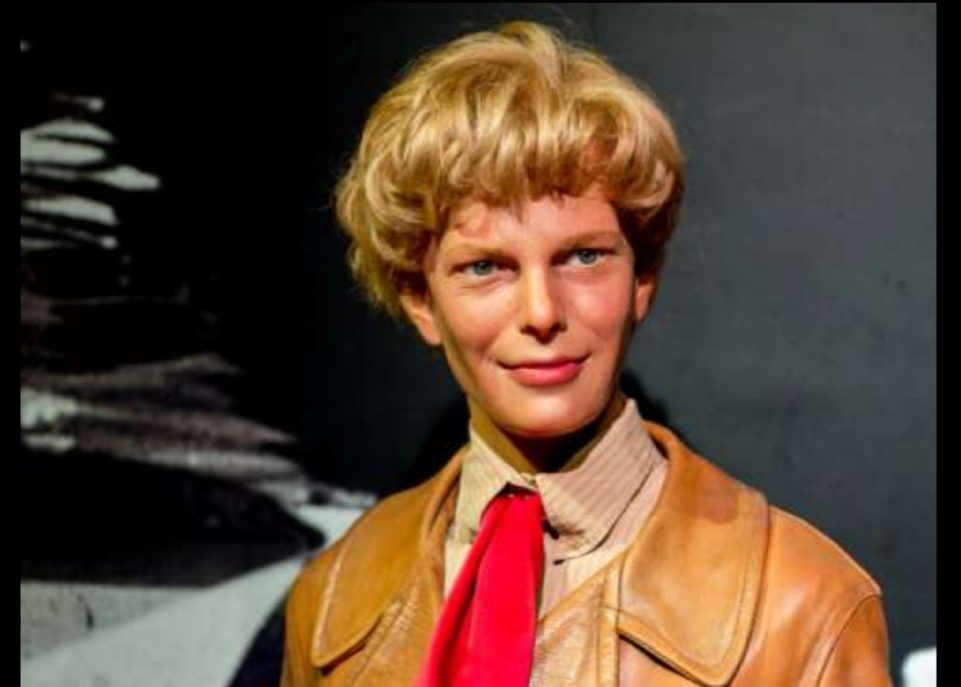 She attended Central High School as a junior. Later on, she got admitted to Chicago’s Hyde Park High School from where she pursued her graduation. After that, she attended Columbia University. Amelia Earhart used to be very good in studies and stayed long hours, reading books in the library. Her nickname was Meeley. She continued responding to this name even when she grew up.

After receiving training as a nurse’s aide from the Red Cross, she began to work with the Voluntary Aid Detachment at Spadina Military Hospital. She had a passion for aviation since her childhood. On 28th December 1920, in Long Beach, she and her father had visited an airfield where Frank Hawks gave her a ride that changed her life. There she decided to learn to fly. By working at several places, she somehow managed to save $1000 for her flying lessons.

Amelia Earhart was the first female aviator to fly solo across the Atlantic Ocean in 1928. She was the first aviator to fly solo from Honolulu, Hawaii to Oakland, California with no mechanical breakdowns. Her next record was her flight from Mexico City to New York. In 1931, she fled an autogyro being the first woman to fly.  There are countless such flights that she fled with prestige and pride. We are proud of her. Being a woman, she had proved gender equality.

Amelia Earhart and navigator Fred Nooman fled over the Pacific Ocean, en route to Howland Island from Lae, New Guinea. After that, she along with the navigator disappeared on 2nd July 1937. Several investigations about her disappearance continued over 80years later. Everyone assumed her death based on the crash and sink theory and declared the same on 5th January 1939.

As an author, she wrote best-selling books where she described the experiences of her flight.

She received the US Distinguished Flying Cross for being the first woman to make non-stop solo flights crossing the Atlantic Ocean. In 2013, Flying Magazine ranked her number 9 on the list of 51 Heroes of Aviation. 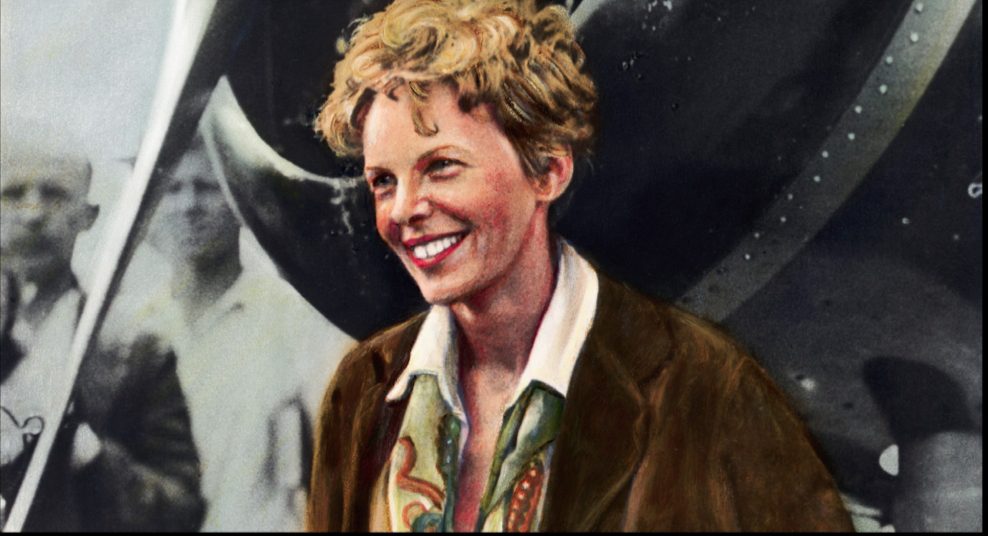 Did Amelia Earhart have an affair?

Previously she was engaged to Samuel Chapman. He was a chemical engineer from Boston. On 23rd November 1928, Amelia Earhart broke off the engagement. At the same time, she was getting close with George Putnam. He was an American publisher, author, and explorer. They used to be best friends and later on ended up marrying each other in 1931. The couple married on 7th February 1931 in Noank Connecticut. Things were good between the two. 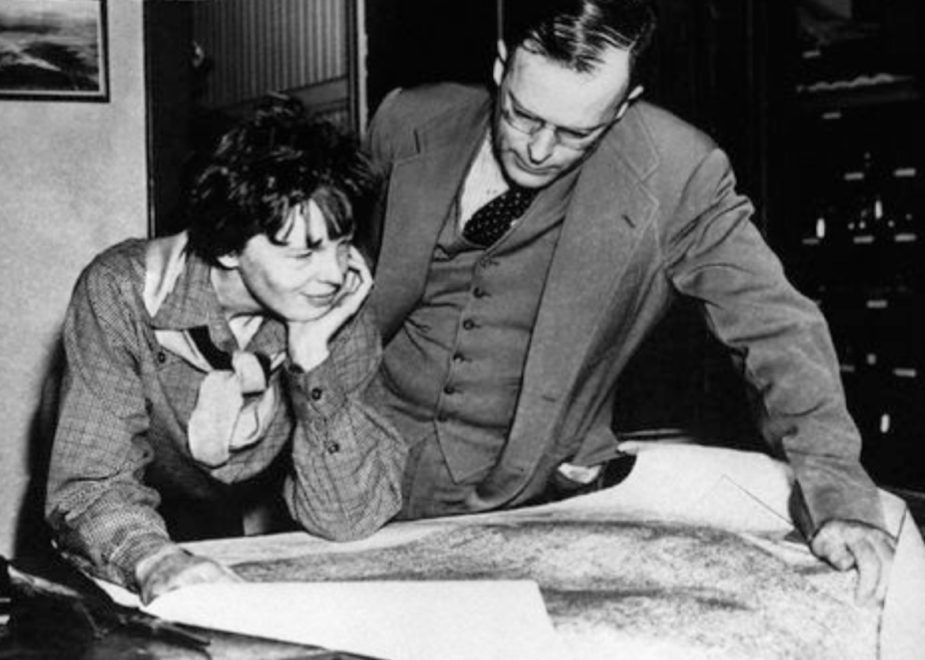 But after Amelia Earhart’s disappearance in 1937, George Putnam ended up in his third marriage in the same year. Before Amelia, he had one wife. Amelia was his second. Following her disappearance, he married for the third time. These are the things about Amelia Earhart’s relationships that are known. Though she is not alive, we will remember her forever.