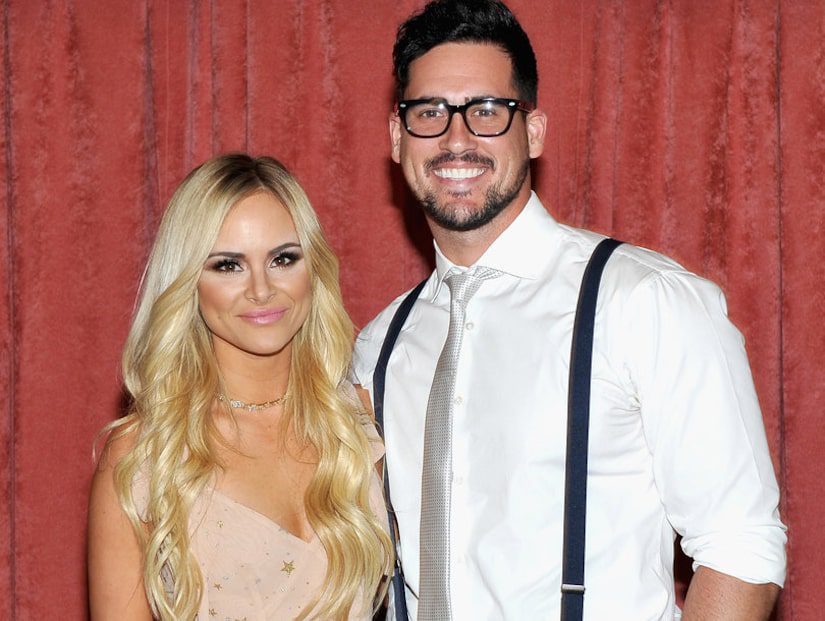 Anyone who likes to watch reality shows might be aware of The Bachelor And Bachelor In Paradise. Today, we will cover what’s going on between Amanda Stanton And Josh Murray. If you are amongst one of the people interested in knowing them, you have stepped in the right place. We, at OtakuKart, are here to keep you updated with the Entertainment industry’s news.

Initially, you might have seen Amanda in ABC’s reality show, The Bachelor. Unfortunately, in week 8, she got eliminated. Later, Amanda participated in season 3 of Bachelor In Paradise, where she met Josh Murray. Josh proposed to her at the end of the show, and Amanda accepted the proposal. But, generally, the relationships that begin on any reality show, such as The Bachelor, The Bachelorette, and so on, are not seen to be successful. But we can’t blame a reality show for the breakup. Josh and Amanda are one of the most famous couples who got engaged on the show. Unfortunately, they parted their ways after their season got premiered. Now, Amanda is returning to Bachelor Of Paradise’s season 4. With this news, the urge to know why Josh Murray and Amanda Stanton broke up is getting high because it looks like a lot was going on with this couple.

On the show, everything seemed to be perfect between them. It never looked like that Josh and Amanda will ever get separated so soon. Even after their breakup, still, they wished all the best to each other. Amanda stated, Yes, we are not together anymore, but I still wish the best for him. Want to know more about them? Well, we are here with a timeline that could be of your help.

Josh Murray And Amanda Stanton met in Bachelor In Paradise season 3 in 2016. It seems that they were destined to meet in the show. It had been one year since Josh and Andi Dorfman parted their ways. And Josh went with his second reality TV proposal. This time it was Amanda Stanton. During his proposal, he said to Amanda, “I did not know what true love is until I met you, I think I was in love in my past, but I was not.” He also said, “I will love your daughters as much as I love you.” Amanda accepted the proposal as she also seemed to find her love interest in Josh Murray. Many friends of Amanda criticized her for getting close to Josh so soon, but nothing came in between them, and they left the show together. 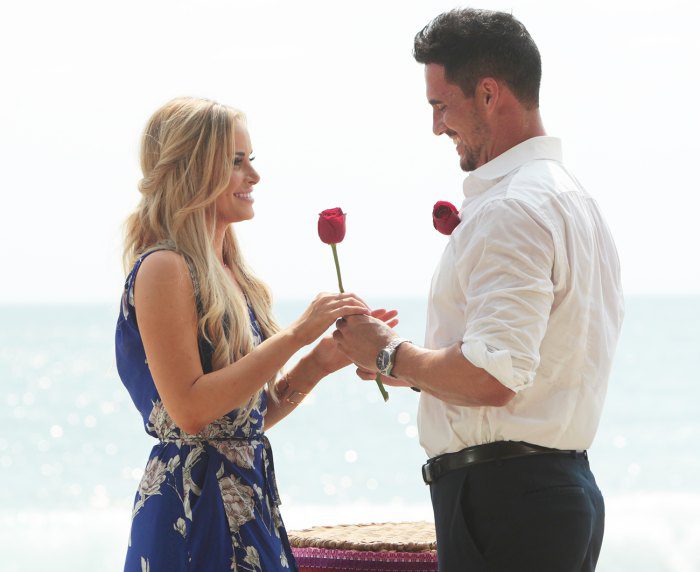 Josh proposed to Amanda in Bachelors In Paradise, season 3 finale.

August 2016- Amanda And Josh Moved In Together

In August 2016, Josh relocated to California from Atlanta to live with Amanda and her daughters. Murray believed that Amanda was the one with whom he can get married. 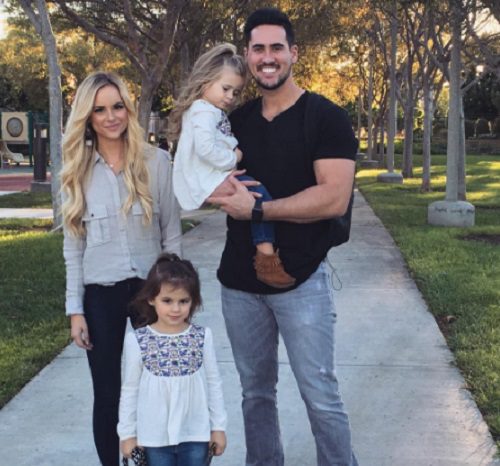 Josh Murray moved to California to live with Amanda and her daughters.

The reports of the couples’ breakup started coming out in January 2017. After being engaged for six months, Josh and Amanda decided to call off their engagement in December 2016. According to Murray, they had similar things they were looking for in life. But they were very different on other important things as well. In addition, Murray said that he will always love her and the little ones. They hold an important place in his life. “He will always pray nothing but the best for her. She deserves it,” he said.

On the other hand, Amanda’s friends reveal how Amanda’s behavior changed entirely while dating Josh. Amanda Stanton also said that she was entirely isolated because of Josh.

February 2017- Amanda And Josh Were Spotted Together

Josh and Amanda were spotted hugging, kissing, and doing PDA in LA. It was looking that they are having a reunion after their breakup.

On 20 March, Josh files a complaint against Amanda to bring back an Audi he had bought for her. However, Amanda stated that she had already agreed to return the car, and involving the police was not necessary. And, after that, Amanda returned the keys to the police. Thus, no arrests were made.

Also read: Why Did Becca And Garrett Broke Up, What Happened To Their Relationship? – OtakuKart