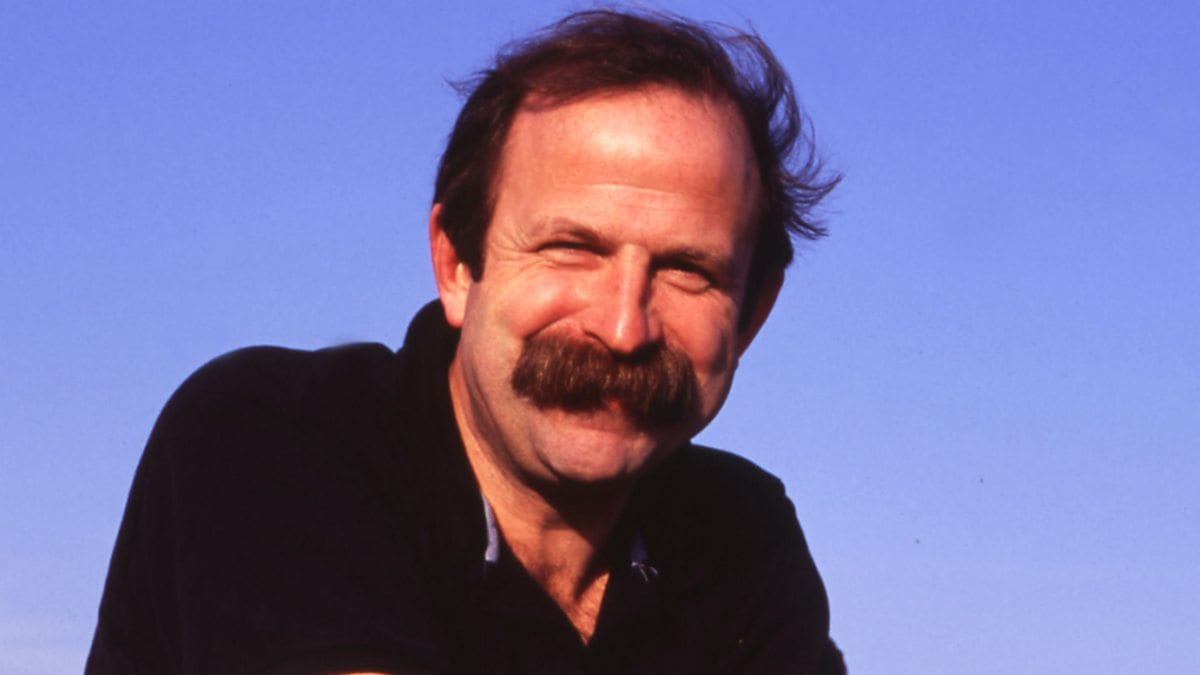 He landed his big breakthrough after becoming the main presenter replacing former presenter Robert Llewellyn. His popularity grew with time after he also starred in three series of BBC series. It’s Not Easy Being Green. He was also the main presenter in Planet Mechanics and later starred as a regular guest presenter on Coast as well. In an exclusive interview with popular show host Graham Norton on his podcast, Dick Strawbridge opened up about how he feels about Chateau. He went on to admit to the host it is a  bit of a pain. Let us find out all about Dick Strawbridge Net Worth.

Dick Strawbridge’s net worth is estimated to be $3 million! After his sudden switch of career to television, Strawbridge has referred to himself as Telly Tart! The man is surely a powerhouse of talents as he also went to the finals of Celebrity Masterchef as well! 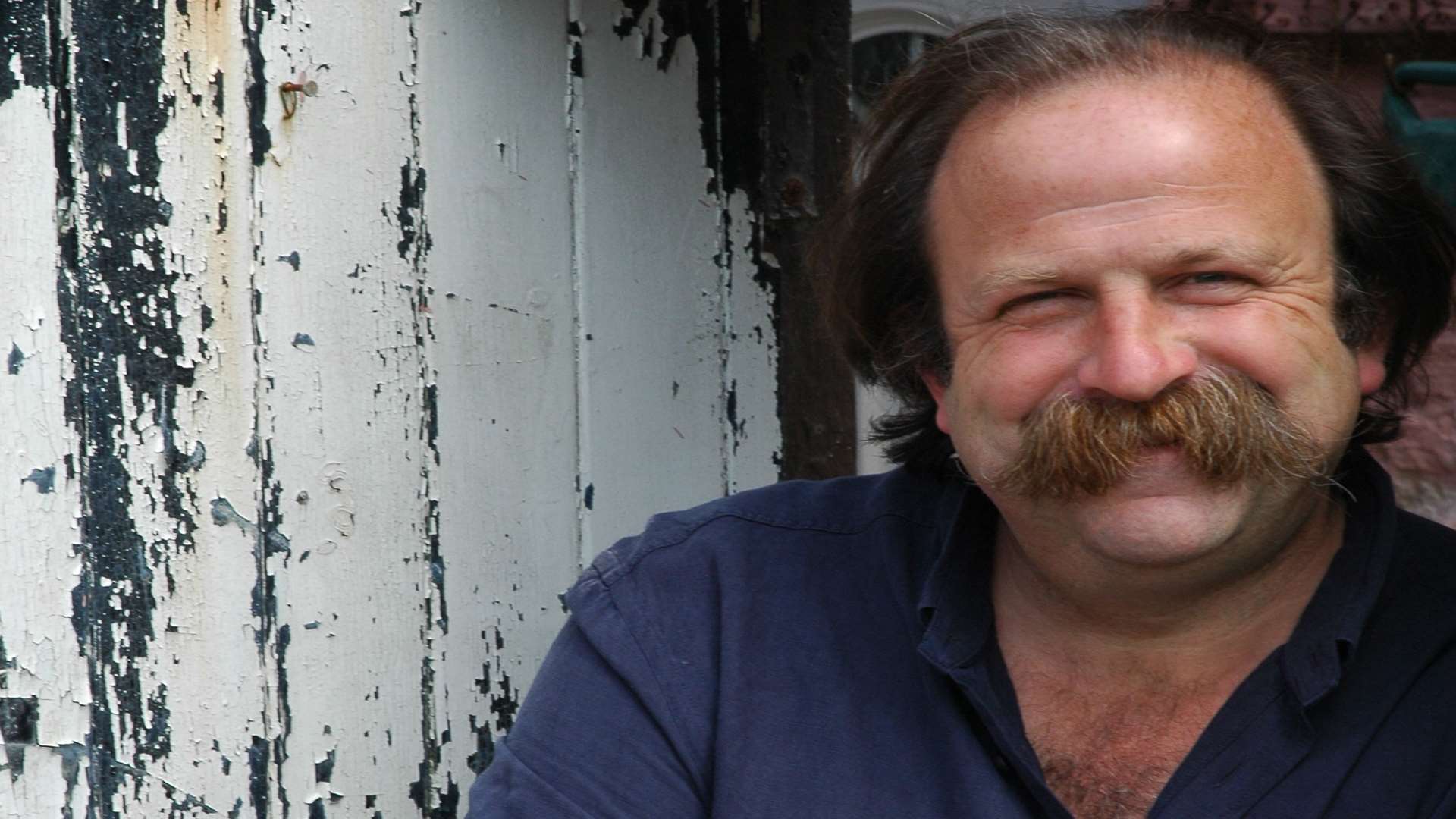 He also starred in Escape To The Chateau as well. The celeb has become a popular face after starting in numerous series and shows. He is starring in another popular show along with his wife and co-star in the hit series Escape To The Chateau.  The show still has a successful run, and fans are glued to the crafting tricks that the pair exhibit on the show.

It seems like the popular reality television couple might have a little tiff after fans saw a little tension between Strawbridge and Angel! In the recent episode of the show, Dick found himself a bit hurt by Angel’s suggestion that he was a bit irritating. Angel stressed the fact how space is important after they were tasked with transforming a summer house for an avid viewer. Here’s a beautiful picture of the family as they all are posing for the camera!

While discussing what to do with the summer house space, the pair seemed to have a few conflicting ideas and were not on the same board it seems. It was soon when Angel stated that although he has his office and Angel have hers but before that, it could sometimes feel a bit irritating! Fans soon realised that there was a cold tension soon in the air while Dick took the whole thing jokingly.

Dick Strawbridge Opens Up About The Wide Age Gap Between Him And Angel Adoree!

The popular show Escape To The Chateau may never have existed in the first place if Angel decided to listen to Dick when he begged her to leave him! Yes, you heard that right, they both met at a birthday party, and while they hardly talked the whole night at first, the sparks flew, and it was love at first sight. Dick Strawbridge admitted that he noticed Angel’s smile and described it as something phenomenal. 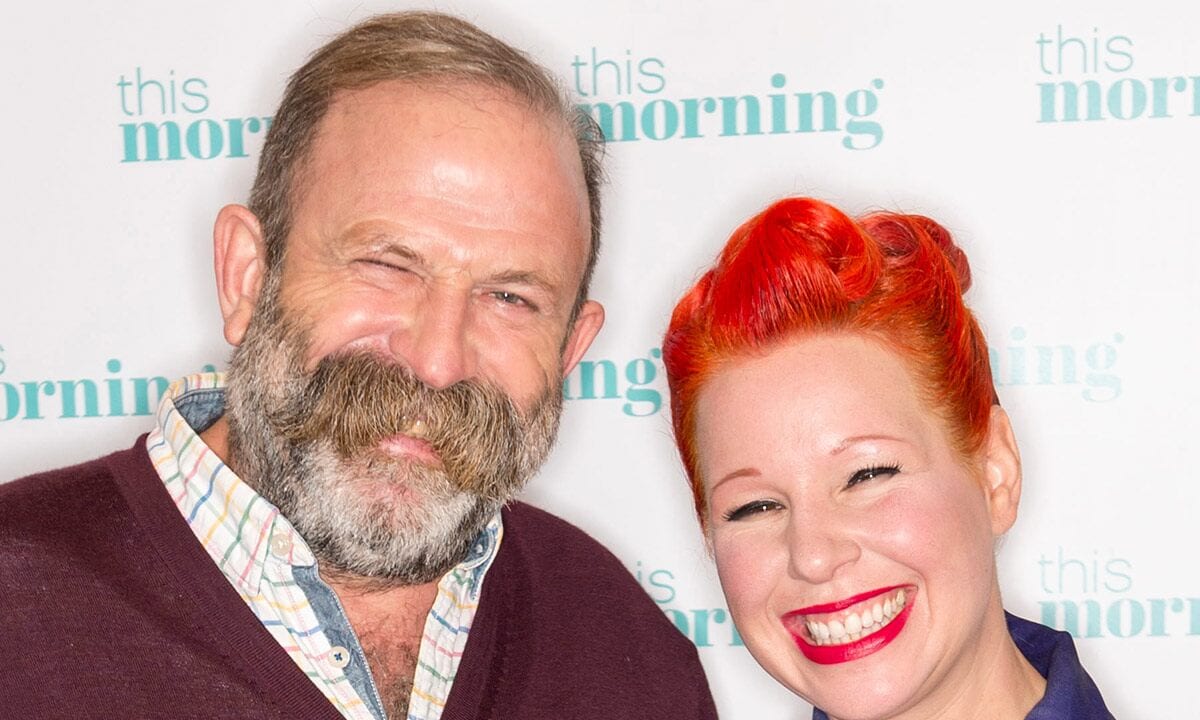 The two started their whirlwind romance, but it was a long-distance one given how Dick was based in Cornwall while Angel was in London. The Hungry Sailors star showered her with thoughtful presents as Angel has a taste for vintage. However, he had his doubts given their 20 years of age gap. Angel was not worried about it at all and refused to break up as Dick Strawbridge asked him to. While the ex-army officer thought that the age gap might be a problem, he urged Angel to marry elsewhere and start a family. However, Angel seemed to have made up her mind, and the rest is history! The two are often posting pictures of each other on social media and have a family with children.

Also Read: Frank Abagnale Net Worth: How Much Does the Security Consultant Earn?