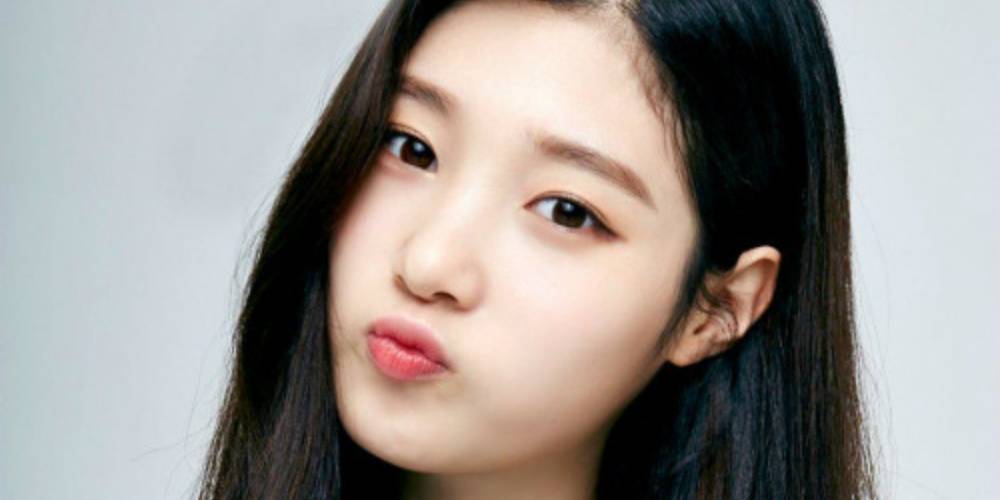 DIA’s Jung Chaeyeon has been confirmed to join the upcoming Kdrama, Attachment (Yeonmo). SF9’s Rowoon was already cast into the show earlier. Other cast members for the KBS show are also admitted. However, the female lead has joined recently. Now that the actors and characters are in place, we can expect the filming to begin soon. Kdrama lovers love to watch historical shows, and attachment has just joined the list. Many other historical dramas are making their debut soon, but today, let’s discuss all the KBS’s upcoming show, Attachment.

Attachment is an upcoming South Korean historical television series. It will be helmed by Song Hyung Wook (Undercover, Another Miss Oh), and the show will be written by Han Hee Jung. Hee Jung has previously written shows like Clean With Passion For Now and Gunman in Joseon. Attachment or Affection is based on a manhwa (Korean comic) called Yeonmo (Love in Korean).

The show will air on KBS 2 on Wednesdays and Thursdays. Attachment will release on August 4, 2021. An throughout its run, it will telecast sixteen episodes.

Attachment will tell you the story about a forgotten king who does not have any records in any part of History. The plot of the show is really interesting and will definitely appeal to many viewers. So, without waiting any further, let’s give you all the details of the upcoming show.

On May 8, the producers of the KBS 2 show officially announced the entry of DIA’s Jung Chae Yeon in the show. They revealed that the idol and singer will play the role of the crown prince’s wife. Park Eun Bin will also be seen in the show. She will play the role of the Crown Prince, Lee Hwi. However, her character has a twisted secret. SF9’s Rowoon will play Lee Hwi’s teacher. He is the male lead of the show, he will play Jung Ji Woon. On the other hand, VICTON’s Byungchan is playing the role of Kim Ga On, Lee Hwi’s faithful and trustworthy bodyguard. Actress Han Chae Ah will also make a guest appearance in the show. 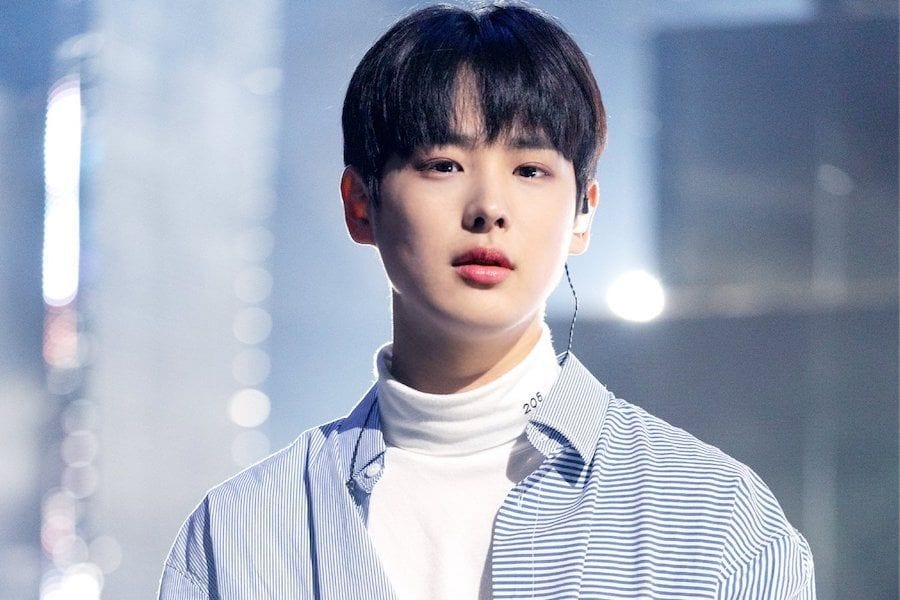 The recent admission, Jung Chaeyeon is returning to the drama world after two years. She will take on the role of Noh Ha Kyung, the crown prince’s role. The actress was last seen in 2019’s drama “My First First Love.” She is also seen in Jenny and Drinking Solo. On the other hand, Park Eun Bin was recently seen in Do You Like The Brahms? She is also known for her role in Hot Stove League and The Ghost Detective.

Meanwhile, SF9’s Rowoon was recently seen in She Would Never Know. Moreover, he will also be seen in MBC’s upcoming show, Tomorrow (Working Title). Choi Byungchan made his acting debut with Sassy Go Go in 2015. But, he led a show of his own in 2020 with jTBC’s “Live On.”

The fans are eagerly waiting for the show to premiere, and so are we. New teasers, posters, and trailers are still on to come.

Attachment will follow the story of a forgotten king who does not exist in any part of history. It is because the tragic king has to hide the fact that she is actually a woman. The drama will showcase the thrilling romance between the king (who is a woman) and the handsome men around her. Despite the backdrop of the dangers and strict palace, Attachment will be a romantic show. Lee Hwi is a female king with a tragic secret. 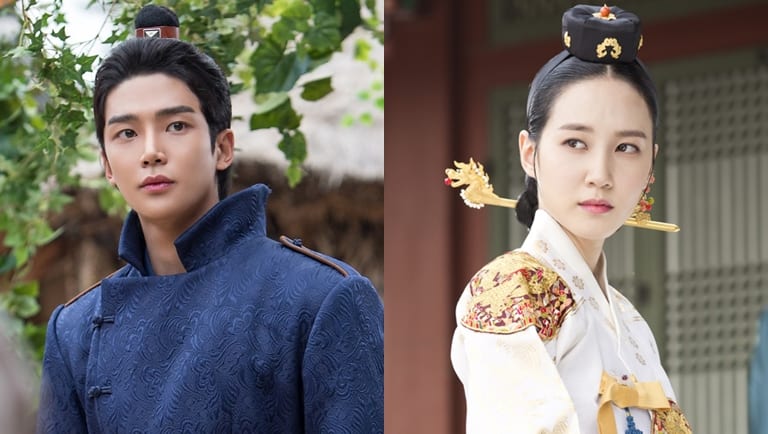 A pair of royal twins, one male, and one female, are born into the family of a king. Unfortunately, the sister is initially abandoned for being female. But, after her brother dies, she disguises herself as a man to become the crown prince.

Lee Hwi is described as a person with porcelain skin, ice-cold eyes, and attractive looks. It sometimes acts as the border between a handsome man and a beautiful woman. However, many might refuse to accept that a king is a man because of her duty. She is constantly looking for ways to hide her identity, and she constantly wears a cold face to hide her secret and the truth.

In the meantime, watch Jung Chaeyeon in My First First Love here.