Diablo II: Resurrected: When Is The Revival Coming? Premiere Update 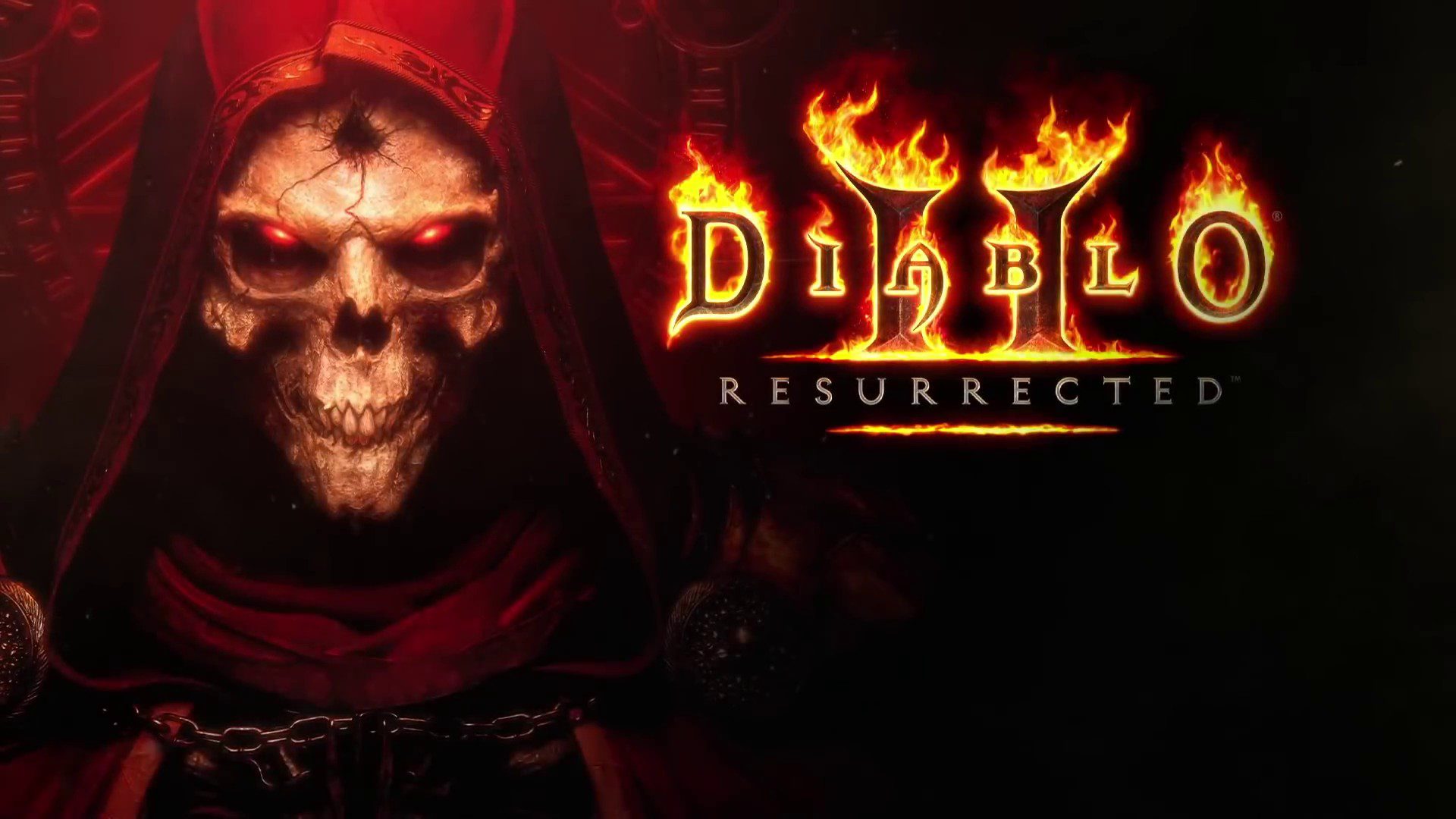 From The Official Trailer Of Diablo II: Resurrected

It seems like the love for nostalgia continues for the game developers as far as the results are evident. Diablo games are receiving the new revival treatment with Diablo II coming back with something new. Games like Metal Slug Tactics and Zombies Ate My Neighbors are some of the pivotal ones to be receiving a revival lately. The nostalgia is working sol great that there is a rumor that even Rockstar Games plans to remaster their three big names including GTA III, Vice City, and San Andreas. Now it seems like Blizzard Entertainment is joining the frame with their Diablo II: Resurrected.

Diablo II: Resurrected seems to bring back the early 2000s nostalgia of the original Diablo II. But unlike way back, this time the game has no one player or one platform limitations. Yes, the game will be released on multiple platforms and is coming with quite a modern touch. At least that’s what the trailer suggests that gives us quite an enhanced vibes. Something quite similar to the recent Diablo III. So what is Diablo: Resurrected all about and what does it bring new to this game? Let’s find out.

Diablo II: Resurrected – What Is The Game About?

So, the main gameplay and plotline for Diablo II: Resurrected remains the same. The original sequel to Diablo followed a new hero battling the returning titular villain. So taking up his role, it saw the player going into the game’s 5 acts which feature various locations, and settings. Also at every level, you meet new characters with whom you can interact or play.

The attention grabber is probably the new enhanced graphics. We are transitioning from 2D to 3D. The design may toggle between the both while all the cutscenes get a remaster as well. These come with 4K graphics resolution and 7.1 Dolby Surround sound. Rod Fergusson of Blizzard Entertainment tends to not call it a game. He believes it’s the same old Diablo II with the same core gameplay, the same story, voices, and tone. But we could say it comes with a modern and enhanced touch.

Talking about more differences the game brings into play, many have pointed out the character stats page and extended stash. You can share the same among warriors. You can do this through the stash tab which allows you to transfer the items among the warriors. Apart from that, you can compare the same stash you equip to the ones in your inventory. Thus making it easy for you to select. Also, the stash space per tab for a total item has increased by 10×10 spaces big.

The gold is picked up automatically now so the players don’t have to stress out anymore. The cameras inside Diablo II Resurrectd have their own mechanism to zoom in and zoom out. Much similar to the recent Diablo III. The map will be on the top right corner of your screen. You can adjust and place it anywhere according to your preference.

The tick rate remains the same as the original game. Lastly, Diablo II: Resurrected brings in the dedicated controller support that is another standout. So feel free to switch from the keyboard and mouse to the controller. Lastly, we have a multiplayer co-op and PvP coming into play.

Check out the official trailer for Diablo II: Resurrected below.

Diablo II Resurrected is releasing on September 23, 2021. It will be available to play on PC, Xbox Series X|S, Xbox One, PS5, and PS4. A release for  Nintendo Switch is also considered. Before the official release of the game, the players had jumped onto the Beta Version. A multiplayer open beta was available from  August 20-August 22. The players who have pre-purchased the game or Diablo Prime Evil Collection will have early access to the game. The Beta Access has already struck the PC and Consoles on August 13.

Diablo II Resurrected was officially announced at Blizzcon 2021. Blizzard Entertainment and Vicarious Visions have worked on the 3D remastered graphics which are quite appealing and strikes a chord of nostalgia for old-school gamers. The players who had early access to the game enjoyed playing as the classes of Amazon, Barbarian, Paladin, Sorceress, and Druid classes, while the Necromancer and Assassin. Now, all we have to wait is for the full game to hit with an experience like never before.

Victoria P.’ Boyfriend: Did She Have A Boyfriend Before Bachelor In Paradise?

Tobey Maguire And Kirsten Dunst: Are They In A Relationship?