Blizzard Entertainment’s Diablo 2: Remastered will soon be hitting the floors in a few months. But before that, Blizzard has provided an opportunity to all its die-heart fans to try out this remastered game before everyone else by launching the technical alpha of this game. The game was announced at BlizzCon two months ago, and soon after that, the developers opened a registration page to take part in the alpha mode of this game. If you were keeping an eye on their website and if you have filled the form, you may get a chance to play the much-awaited Diablo 2: Resurrected before anyone else. If you don’t want to do the hard work, visit the registration page.

Well, not everyone who applied will get a shot at the alpha. Blizzard Games will randomly select a few lucky people, and they will get the activation key for the alpha on their email id. If you missed the date of registration or if you were not selected in the draw, don’t get upset. This is just the first test of many more tests to come. So there will be a chance in the future where you can play the game before its release.

In the announcement trailer above, you can clearly see the improved resolution and graphics. The game now supports ultra-high-definition 4K on both consoles and PC. If you are wondering about what things will be accessible in this technical alpha, then we have you covered. Here is everything which will be available for testing.

There will be two acts to test in this alpha. The Sightless Eye and The Secret of the Vizjerei. They both are connected to each other.

Your journey starts from the Rogue Encampment. It is a place that has turned into a shelter home for the survivors of Sisterhood of the Sightless Eye. The search for Dark Wanderer begins and in this act, you face the first boss. He is the one who is working with the Sisterhood closely from the Rogue Monastery. His name is Andariel, the Maiden of Anguish. Defeat him and head on to the next act.

The Secret of the Vizjerei

After defeating Andariel you will travel in the east direction towards the city of Lut Gholein. This city once used to be an amazing destination with beautiful architecture and ports. Everything change after Dark Wanderer stepped foot into the city. The city, since then, has turned into a dark place with lots of evil. People disappear at midnight and everyone is terrified of the undead monsters who reside in the sewers of the city… This is all we know about this act though. No boss name nothing. Maybe you have to play and find out what happens next by yourself.

So these were the acts that are there to play in the alpha. Now let us discuss the classes of characters which you will get your hands on in the game.

The amazons, who are also known as the Askari, live in the Skovos Isles. Skovos Isles is a group of islands in the Twin Seas. They are masters in using spears and javelins. Growing up in the thick forests on an island has conditioned them to get through any attack. They have inhuman speed and agility. The Amazon class is a great asset when it comes to battling foes in the Sightless Eye. 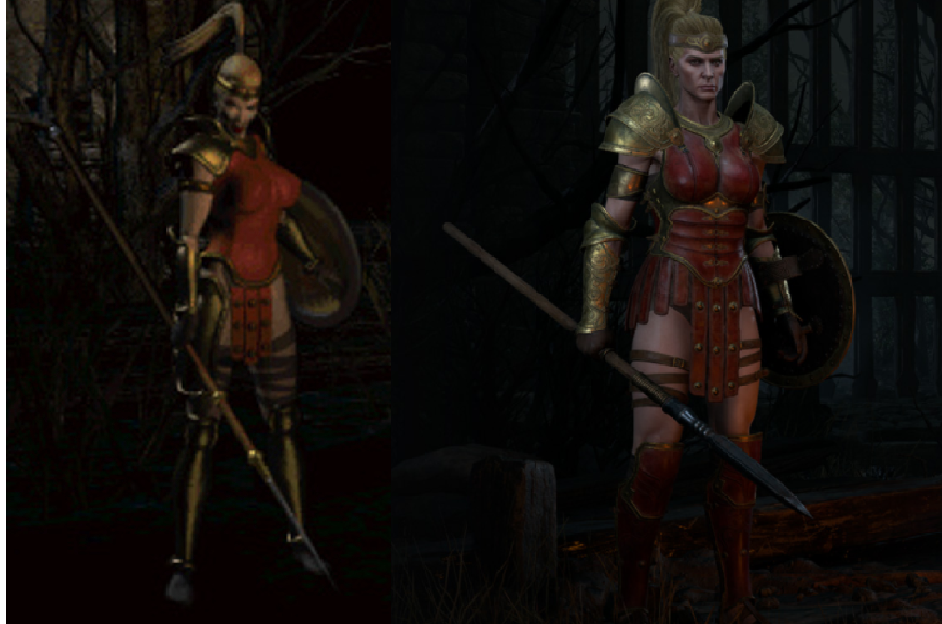 The Barbarians are also known as the “Broken People”. They come from a sanctuary which is located near the base of Mount Arreat. Barbarians have survived in the harshest conditions, which make them merciless and the toughest of all. They do not seek mercy and can execute foes in just a snap of your fingers. Huge, mighty, and brutal, that is how you define a barbarian. 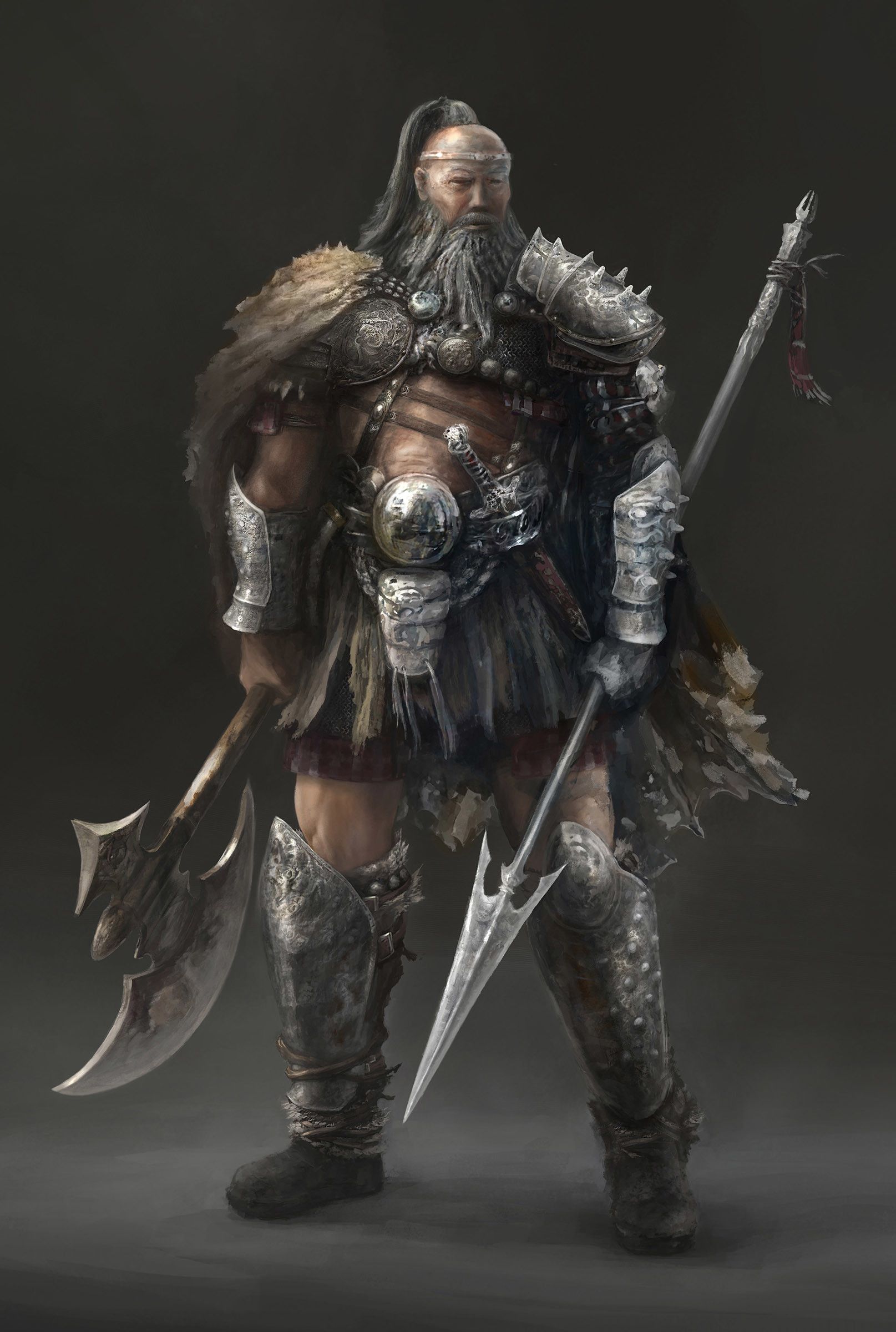 The sorceresses come from the Zann Esu Clan. Members of this clan dedicate their whole life in order to attain true magical powers of the purest form. Unlike Amazon and Barbarian, the Sorceress barely gets involved in a melee battle, everything is in her long wand with a crystal orb. They can cast a firing spell to burn the demons or freeze them and break them into pieces of ice. They are the masters of the elemental powers, with unimaginable capabilities of destruction. 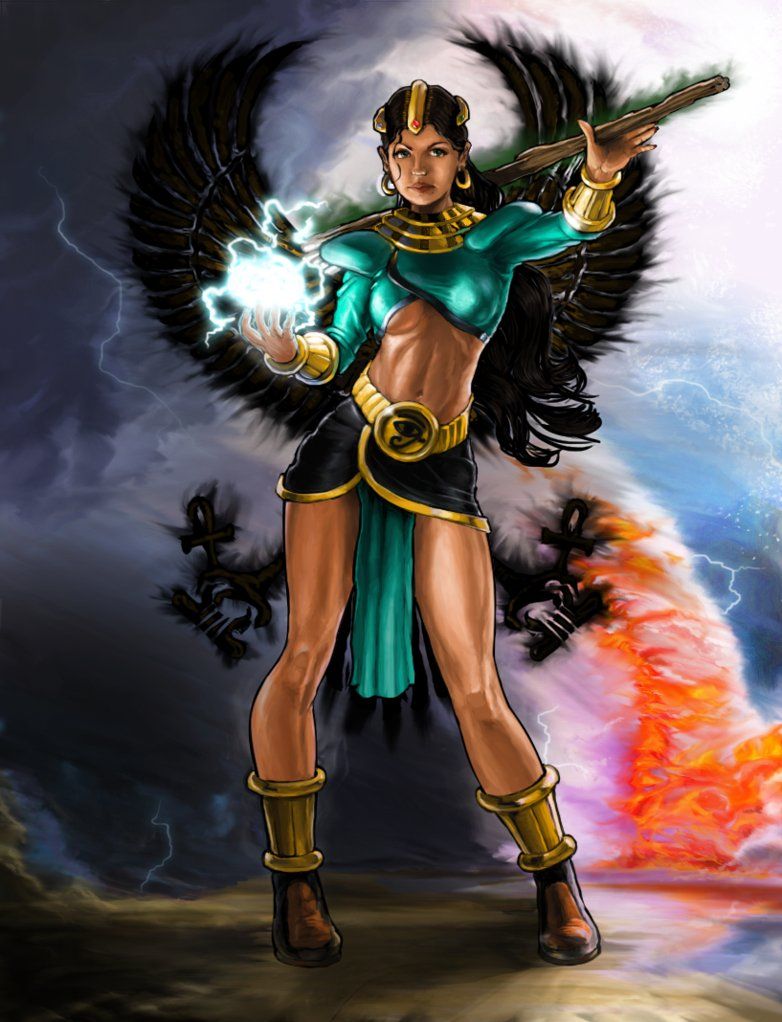 So this was pretty much everything that you will get to play within the first technical alpha of Diablo 2: The resurrection. The alpha period will begin on Friday morning ie 9th April and will end on Monday morning i.e 12th April in US time standards. So you have three days worth of game time to milk out everything you can from this alpha build. You can also provide feedback to the developers on how and where they can improve. That is the whole point of alpha and beta releases.